A couple of days ago we had our now nearly weekly illustrated update on the wannabe (and now defunct) candidacy of the Puffy ex-Porn Star Ashley Judd for Mitch McConnell's Kentucky Senate seat.  It seems that someone unknown had bugged a campaign meeting with Mitch McConnell and his staff, and by gosh, they said mean things about Mizz Judd, say for example, that she's crazier than a shithouse rat.  Democrats were all up in arms that a Republican would say such mean and nasty things about the poor, mentally unstable Judd, who, as a woman and a democrat (both required) is supposed to be exempt from political enemies saying mean, nasty things about her behind closed doors.  After all, you never know who's listening bugging you and giving the tapes to David Corn.

Well, shockingly, it turns out to have been left-wing democratic activists.  Take it away Stacy McCain:

You seldom see those two words in the same sentence, except when a Democrat is convicted of ethics violations or — as occasionally happens — pleads guilty to felonies. The Democratic Party is the most successful criminal organization in American history, and the amazing thing is that they haven’t yet stolen everything that’s not nailed down.

But have patience, they’re trying as hard as they can.

Anyway, the bungling dimwits thought they’d uncovered a Republican scandal, namely Mitch McConnell’s discussion of the fact that Ashley Judd is as nutty as a Snickers bar, information they obtained by means of electronic eavesdropping by a couple of “progressive activists,” which phrase is apparently a Kentucky synonym for criminals:


According to the version of the story now being told by local Democrat official Jacob Conway, two activists with Progress Kentucky “bragged to him about how they recorded the meeting” at McConnell’s campaign headquarters, using an iPhone to record it from the hallway.
A Democrat National Committee official LOLed at calls to denounce the secret recording, and accused McConnell of “trying to distract” from the fact that Republicans considered making an issue of ”a woman’s decades old mental health issues.” Except that it wasn’t “decades old.” Judd sought help for her mental illness as recently 2006 . . .

Read the whole thing. You can’t make this stuff up.

According to Legal Insurrection:


If this holds up, it is very, very big time, and on its face appears to be a violation of law.

Oh heck, just one more before this story fades away and I run out of excuses: 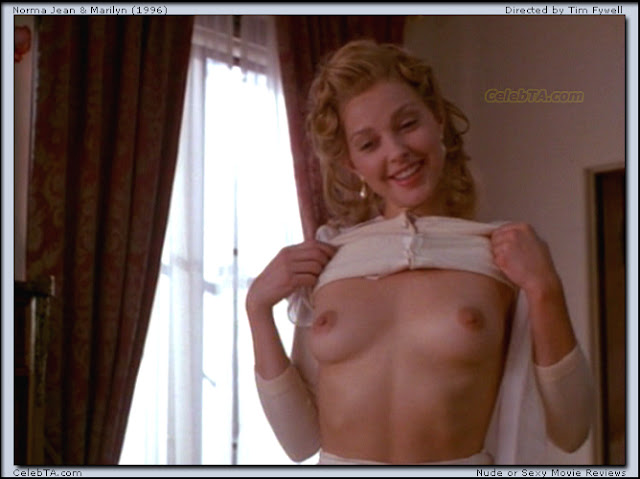 Wombat-Socho got "Rule 5 Sunday Wednesday: Once More into the Bleach" done on Wednesday this week; he says he's skipping next week to slave in the tax mines, and promises a double sized in the following week.  So check back Saturday morning to see what I've cooked up.
Posted by Fritz at 5:30 AM