Apparently, Thin, Drunk and Stupid is One Way to Go Through Life 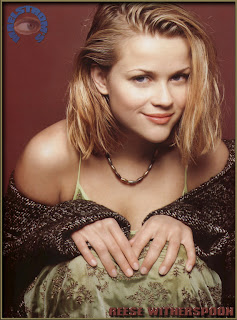 The Oscar-winning actress found herself in a real-life episode of “Cops” when she was arrested after police said she threatened to bigfoot a cop who busted her husband on a DWI rap in Atlanta.

“You’re about to find out who I am,” Witherspoon told the Georgia state trooper, who arrested her Friday night on disorderly conduct charges, according to a police report.

"Why yes, you're that girl who took her clothes off in 'Twilight'", (NSFW link) is the response the officer should have given. 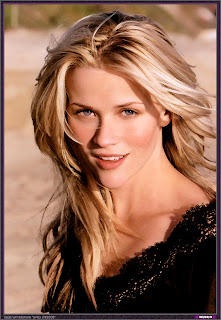 The actress was released from jail in time to appear Sunday night in New York for the premiere of her new film “Mud” at the Tribeca Film Festival.

In a statement late Sunday night, she apologized. “I clearly had one drink too many and I am deeply embarrassed about the things I said,” Witherspoon said. “It was definitely a scary situation, and I was frightened for my husband, but that is no excuse. I was disrespectful to the officer who was just doing his job.”

At least she's repentant.  That something, anyway.


“Mrs. Witherspoon began to hang out the window and say that she did not believe that I was a real police officer,” the trooper’s report said.

He told her to “sit on your butt and be quiet.”

She got out of the car again and when told again to return to the car, said she was a “U.S. citizen” and was allowed to “stand on American ground,” according to the report...

Make that two or three drinks too many.  Miz Althouse, from whom I got this tip says that she isn't dumb, because she went to Stanford.  Maybe; if so just more evidence that intelligence and wisdom are not synonymous. Wisdom from Dungeons and Dragons. 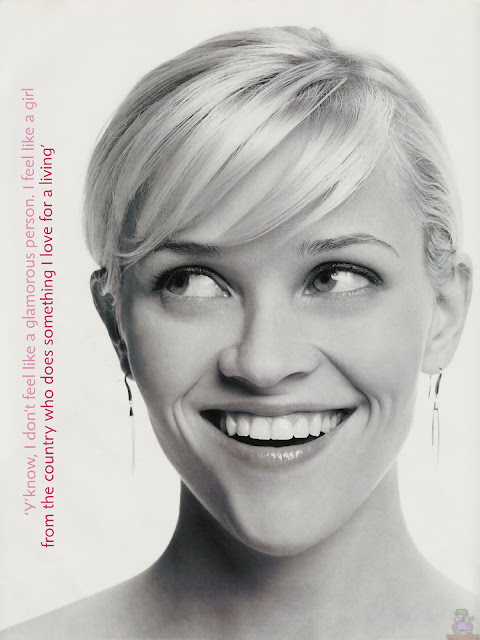 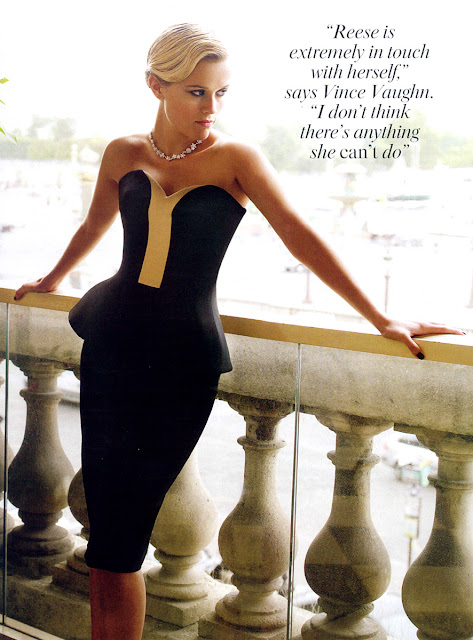 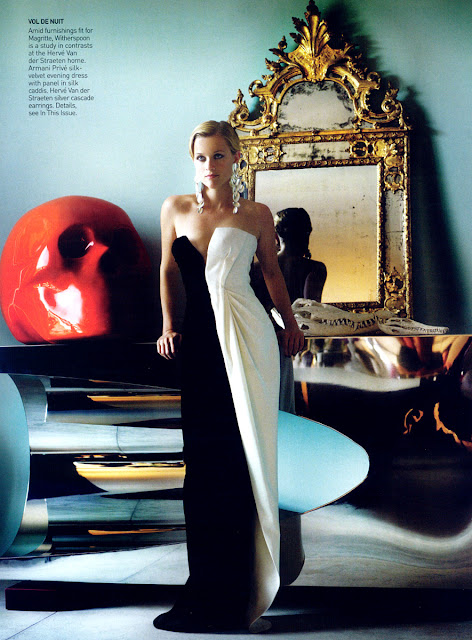 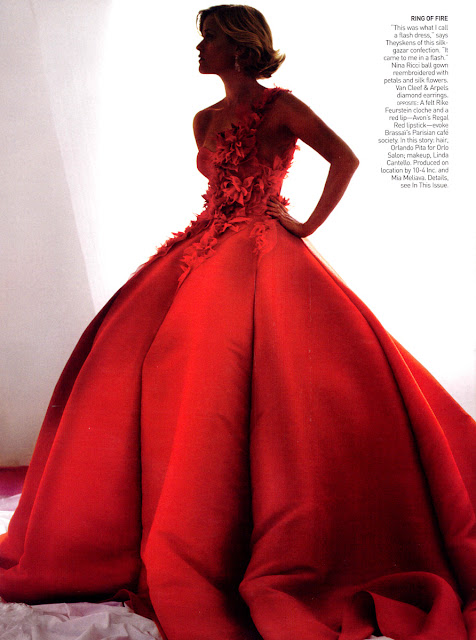 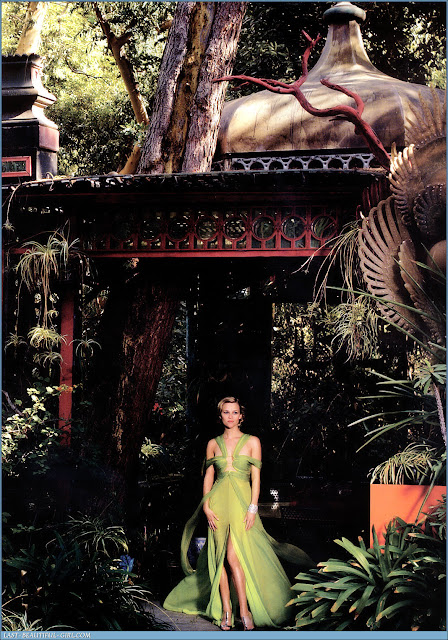 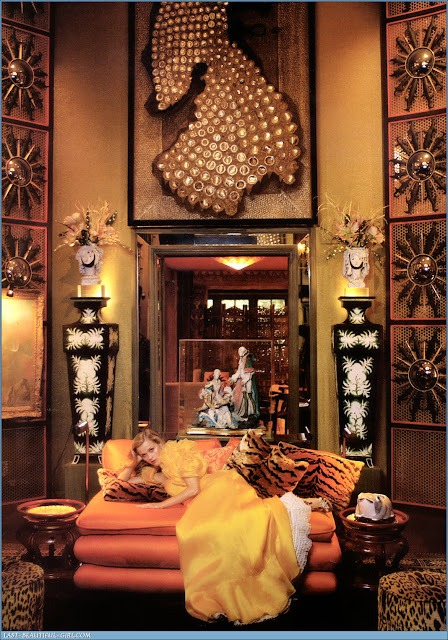 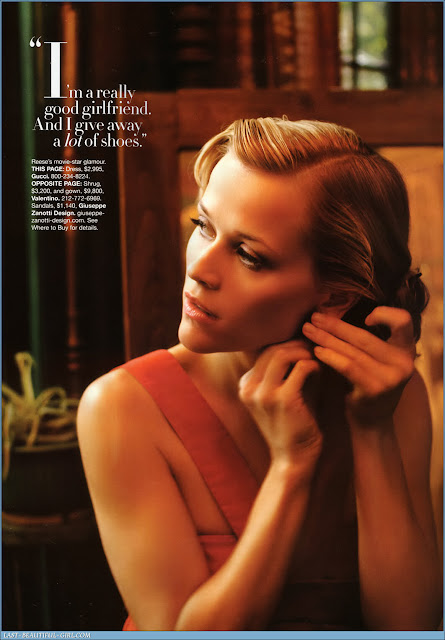 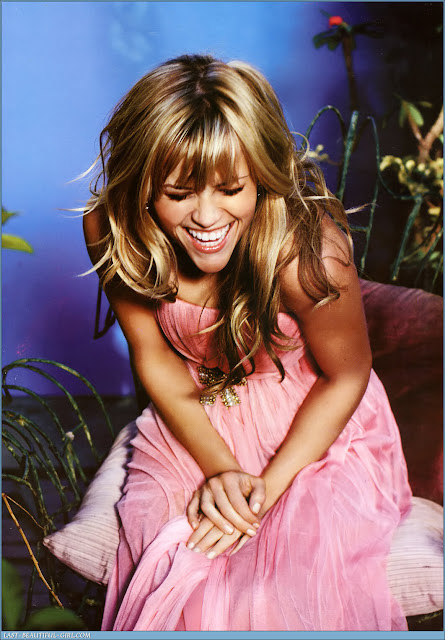 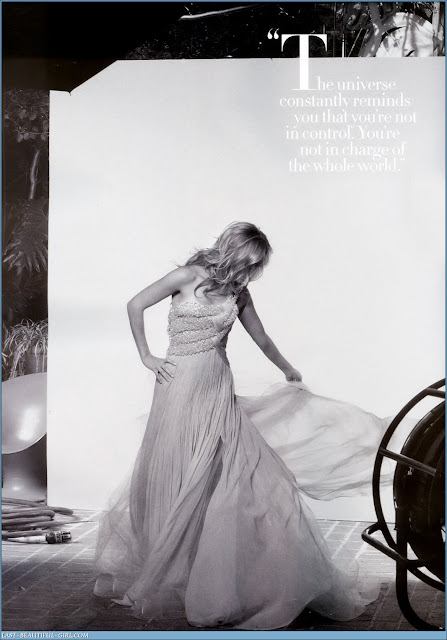 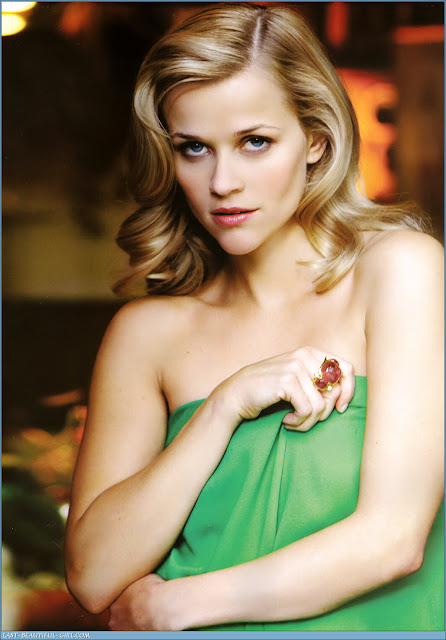 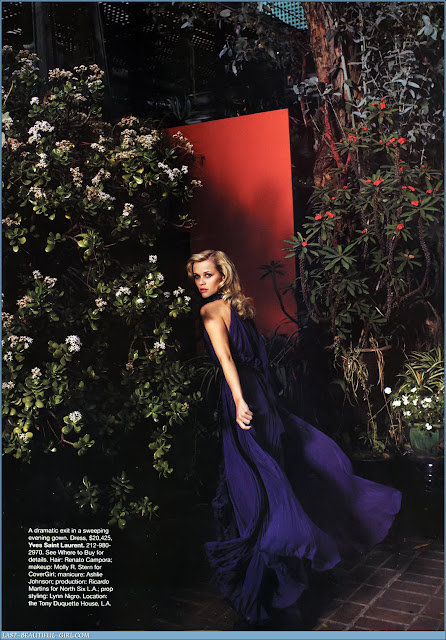 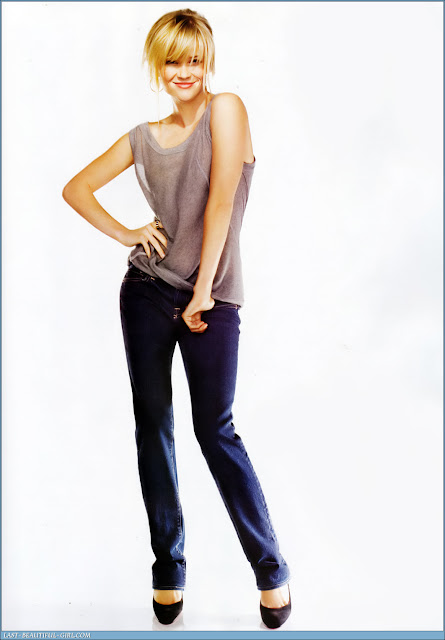 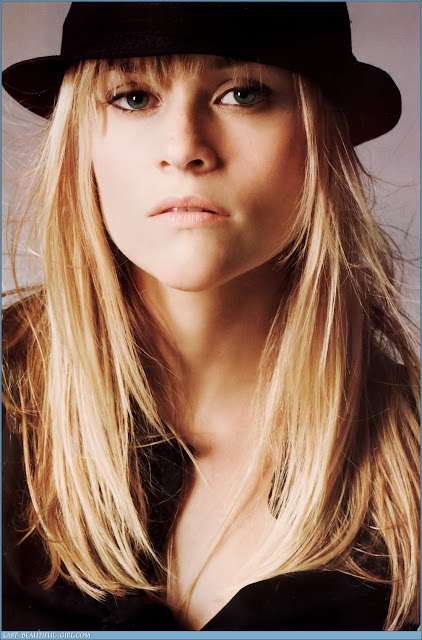 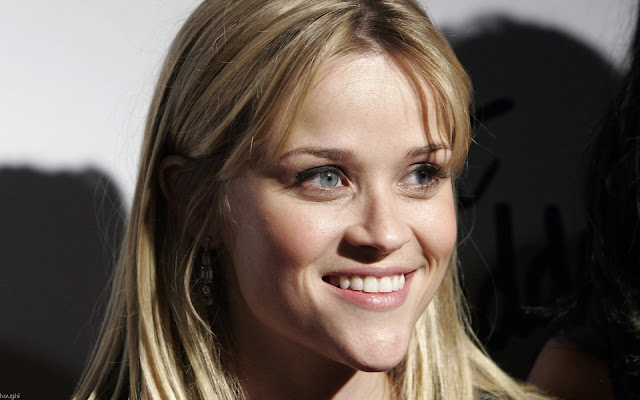 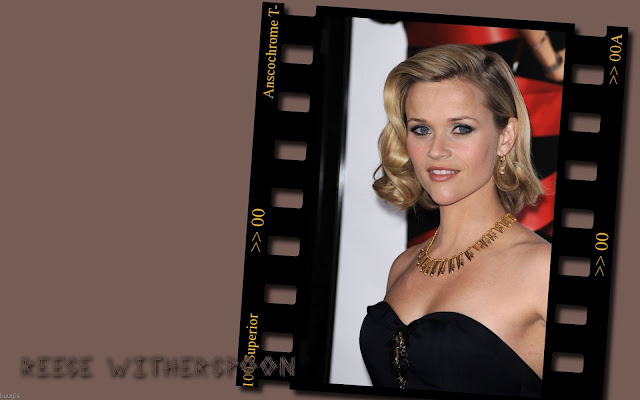 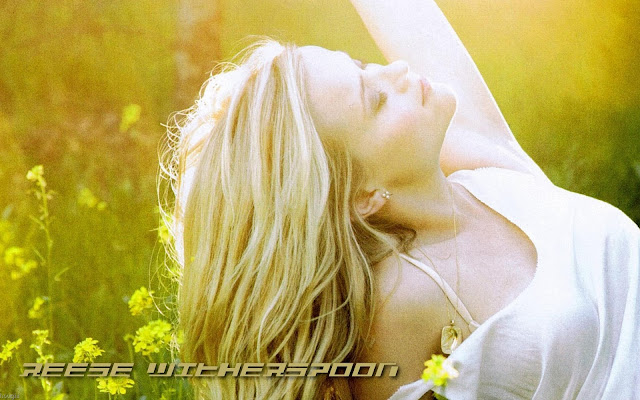