Berlusconi Defense: I Did It For My Country! 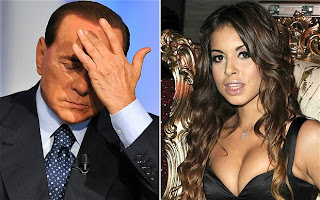 Berlusconi's Defense tried to get his trial moved out of criminal court on the grounds that he believed that Karima el Mahroug was the niece of then dictator of Egypt Hosni Mubarak, when he attempted to have her arrest and possible trial for theft squashed.  Thus, he deemed the act to be an act of state rather than a personal act of interference with justice. 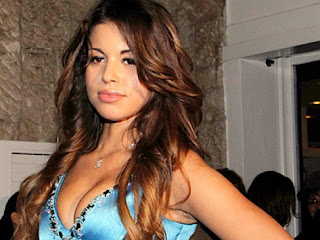 Berlusconi is being accused of paying Miss el Mahroug, a Moroccan "dancer" for sexual services, at a time when she was underage.  Naughty, naughty, Silvio. 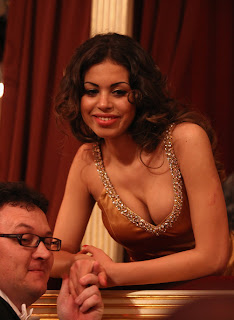 Karima was arrested by the Milanese Police in May of 2010, for allegedly stealing 3,000 euros.  Shortly after her arrest, Berlusconi, who was traveling in Paris at the time, called the Chief of Police in Milan and asked him to release her.  She was quickly released into the custody of Nicolle Minetti, a woman involved in previous Berlusconi escapades. 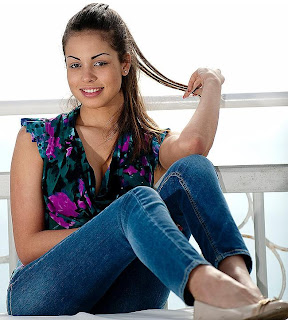 In Jan. 2011, Berlusconi was placed under investigation for allegedly having sex with the underage Karima, and he was indicted in February.  Karima denies that she had "Sex with that man, Berlusconi".  Oh wait, wrong sex scandal. She claims merely to have attended one of his many "dinner parties", if you know what I mean by dinner. 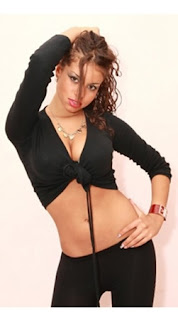 Two days ago, it was decided that the next hearing the trial will take place on June 14.


No word on whether any lewd tweets were exchanged.
Posted by Fritz at 5:00 AM