The last time we caught sight of Hugh Hefner he had just announced his engagement to 24 year old Crystal Harris, a former Playmate of the Month.  Astonishingly enough, Hugh Hefner, aged 84, and worth an estimate $43 million dollars, doesn't think that he and Crystal need a prenuptial agreement...


Hugh allegedly said he “actually cares” about Crystal and doesn’t want to bring it up, and Crystal is content not talking about it!

Forbes is offering counseling to Miss Harris...
Hey it's your money, Hef, you get to decide whether it's worth $21.5  million. But lets take a little look. 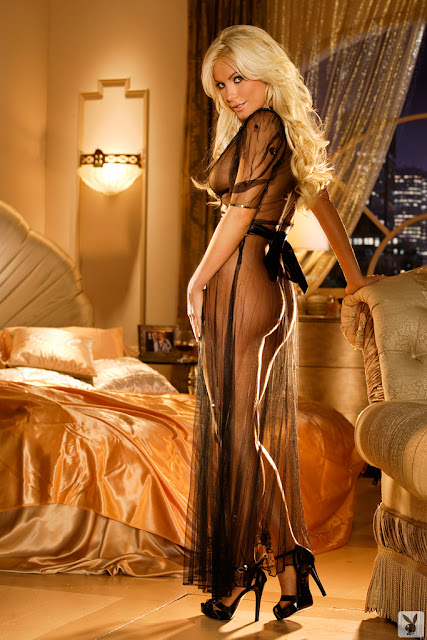