It's spring so it must be time for last years "Bay Grades" to come out.

NOAA and the University of Maryland Center for Environmental Science have evaluated the bay on a number of criteria, and given the Bay a 42%, down from 2009's 46%.  This was largely ascribed to high storm flows early in 2010, which causes high turbidity, and sets up the conditions for spring and summer algal bloom and deep water hypoxia.  A hypothetical (and unmeasured) pristine pre-colonial Bay would score 100%. Indians Native Americans don't count.  While I don't think 100% is attainable, something in the high 60%s or low 70%s would be nice.

The site is worth going visting to examine the nooks and crannies. There's a nice active chart on the "Trends" page that allows you to look at the various measures that contribute to the grade on an individual basis, and see the trends since 1986.

There are also pages on Regional Summary and  Comparisons, that allows you to examine the scores by region (OK, these pages are kind of redundant, but...).  Among the regions, the area we live in the Lower Western Shore, scored the worst, at 13%


I think some of this is due to the inclusion of Magothy, South, and West/Rhode Rivers in this group.  Without them, I would suggest that the ranking would be more like the Mid Bay, a 42%.

In fact, the site seems ambiguous as to which group our shoreline falls in; compare the maps on those last two links.

I'm ambivalent as to the value of these grading systems.  Numerically, I don't take the numbers very seriously, particularly since they vary quite a bit depending on yearly climate variations.  I don't regard a -4% due to a rainy spring significant in the long run, although it absolutely changes the water quality on a year to year basis.  At the same time, they give the water quality issues a bit of news play (water quality isn't inherently sexy - it's hard to work in a rule 5 water quality post).  They also crunch the various factors down to an assimilable minimum, and yet allow you to focus on some details if your interested: 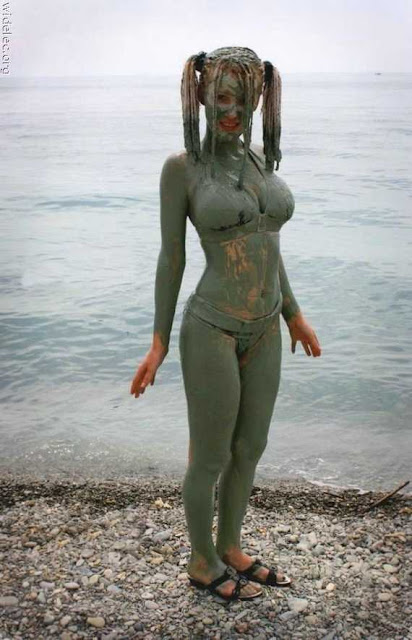 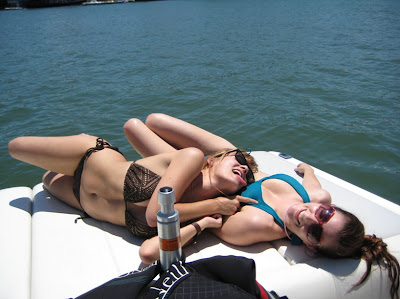