ESPN suspended reporter  Britt McHenry for one week, hours after a video surfaced of the reporter dressing down a parking lot attendant in brutally ugly fashion.

“I’m in the news, sweetheart, I will f—–g sue this place,” McHenry, a Washington-based reporter, says as the video opens.

McHenry vented about getting her car towed in a since-deleted tweet (as caught and saved by ARL Now) on April 6, and that was the cause of her frustration.

An attractive woman with an ugly mouth.

UPDATE from Stacy McCain: In Which @BrittMcHenry Destroys Her Career ‘In the News, Sweetheart’


Look, I’m not an egalitarian. Quite the opposite. To quote John Randolph of Roanoke, “I am an aristocrat. I love liberty; I hate equality.” Yet the true aristocrat does not behave the way Britt McHenry behaved. Certainly, no lady acts the way she acted. Anyone can lose their temper and say regrettable things — certainly I have — but no true aristocrat would treat working people that way. No true aristocrat would flaunt their privilege by attempting to personally humiliate someone for doing their job.

Linked at The Daley Gator in "YOUR WEEKEND WRAP UP, LINK-A-ROUND, AND BEST OF THE BLOGS ALL IN ONE." Over at The Other McCain Rule 5 Sunday became "Late Night With Rule 5 Monday." 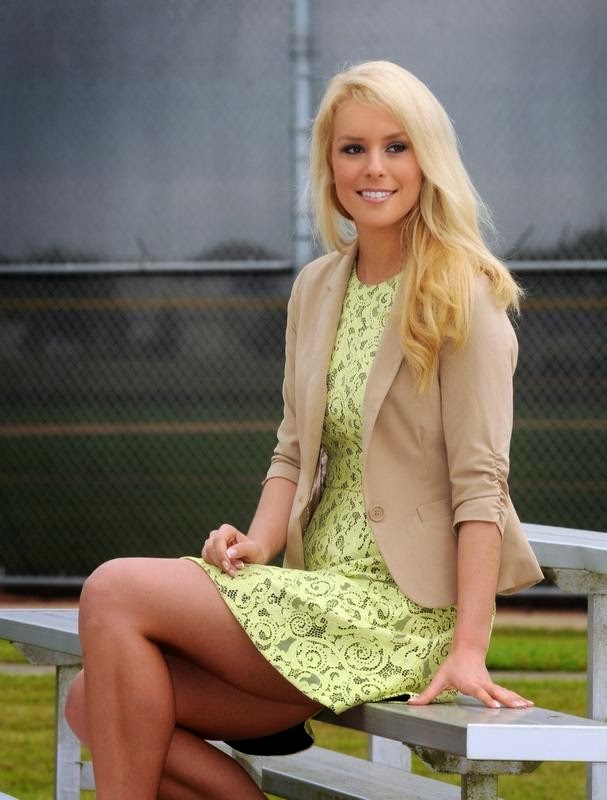 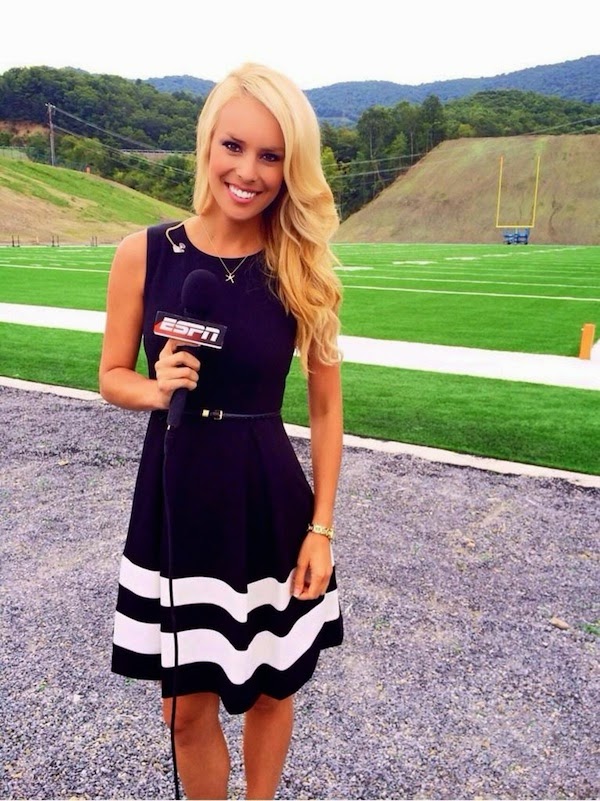 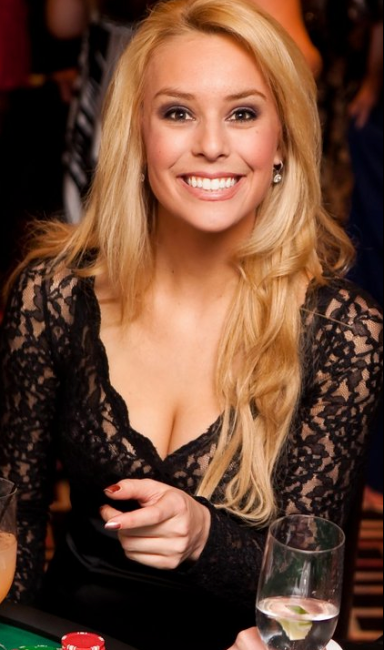 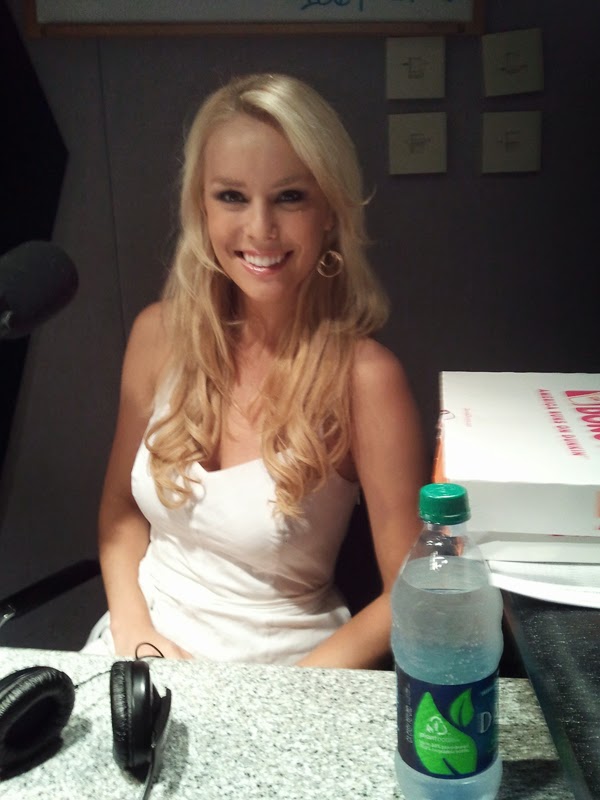 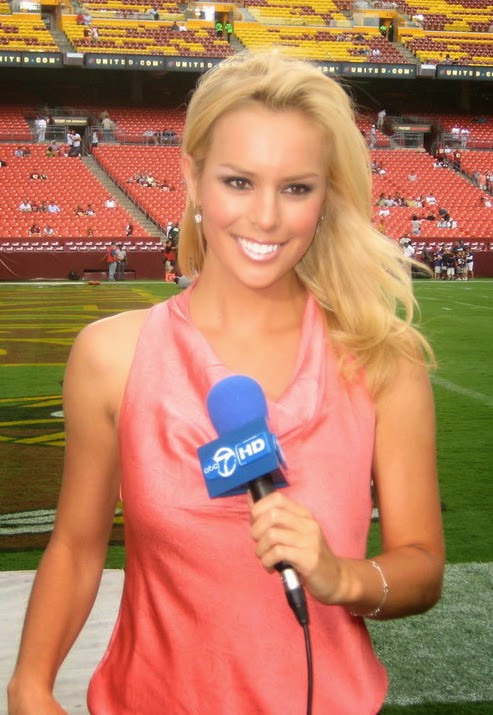 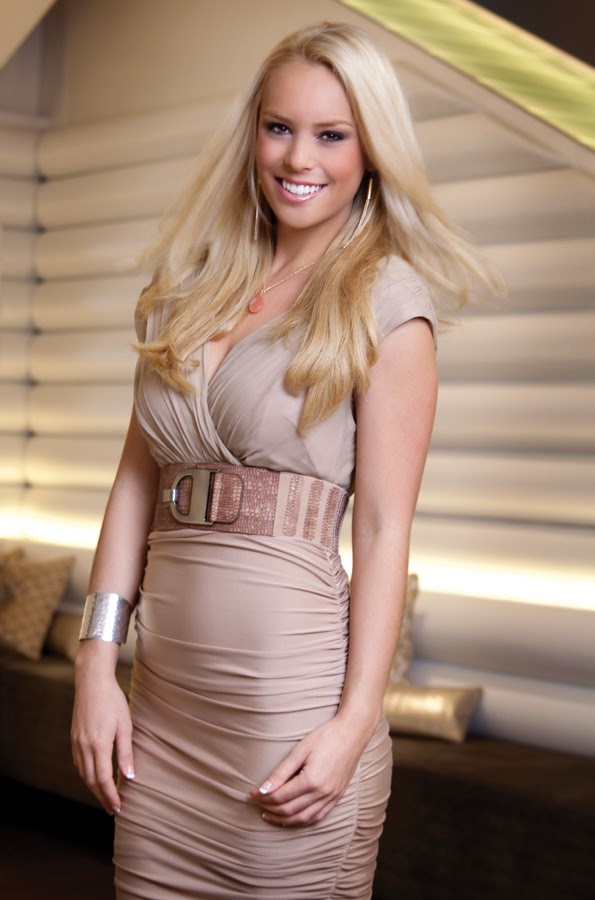 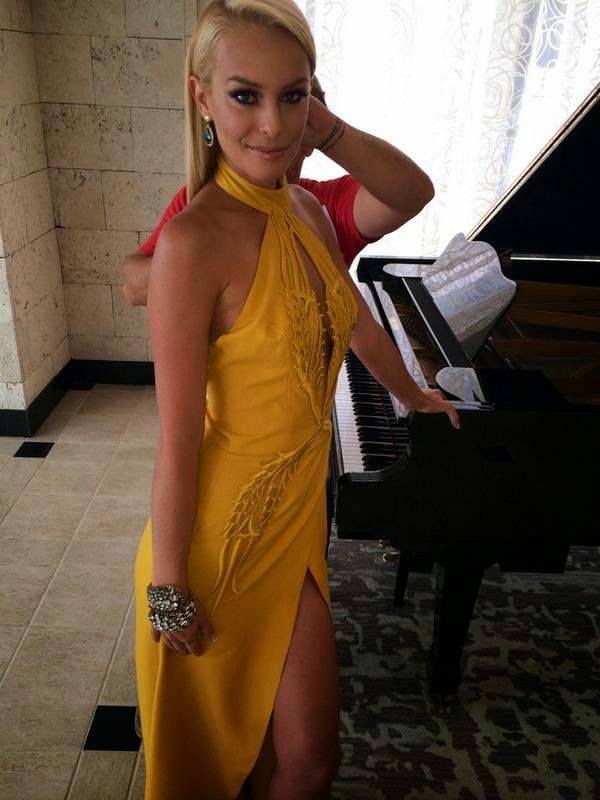 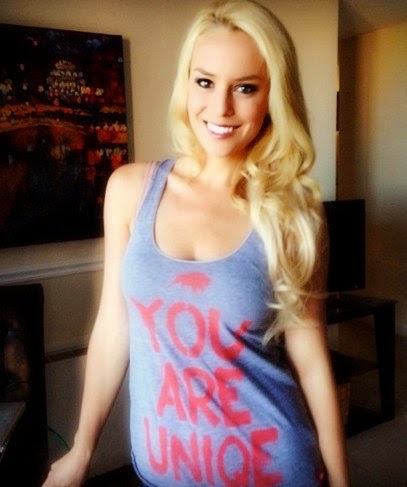 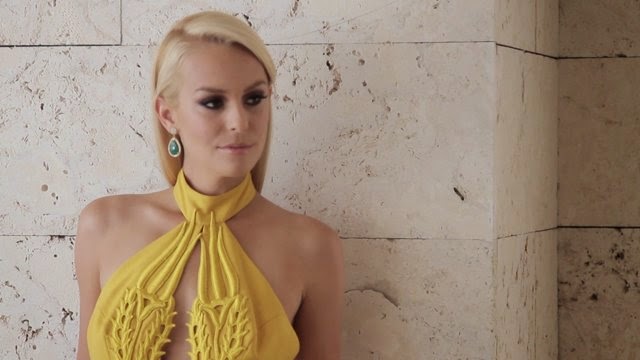 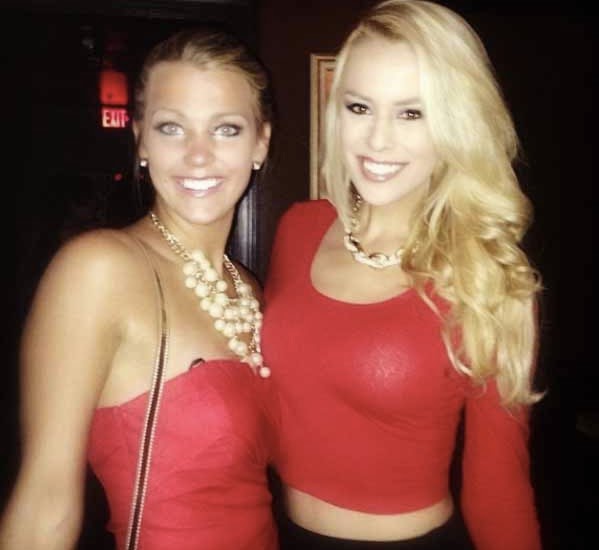 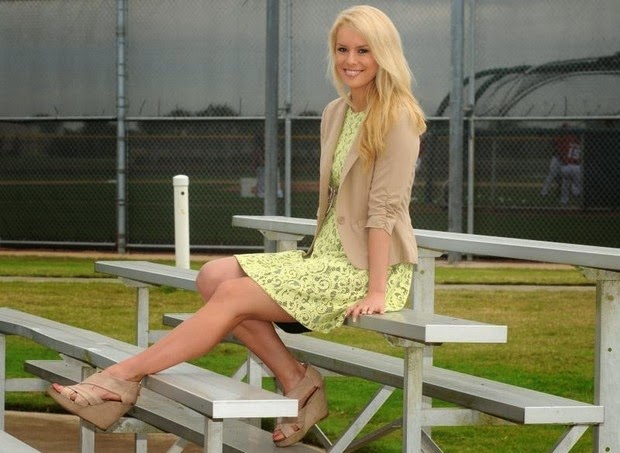 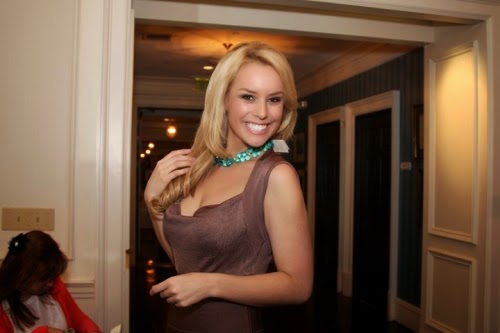