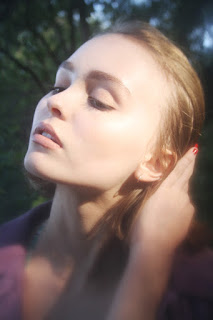 Somewhere along the line while listening to something about the Johnny Depp vs. Amber Heard trial I was reminded that Johnny also has a grown daughter in the business, Lily-Rose Depp:

Lily-Rose Melody Depp (born 27 May 1999) is a French-American actress and model. The daughter of actor Johnny Depp and singer Vanessa Paradis, Depp began her acting career with a small role in Tusk (2014), and went on to star in the period drama The Dancer (2016), in which she played Isadora Duncan, Planetarium (2016), and The King (2019). Depp has been nominated for César Awards for Most Promising Actress for her performances in The Dancer and A Faithful Man (2018). Since 2015, she has been a Chanel brand ambassador.

The resemblance to her father is uncanny, but she also looks a lot like her mother. 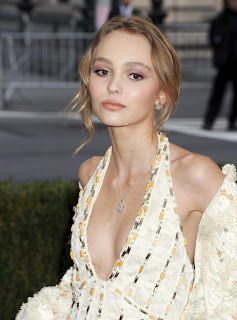 Depp is the goddaughter of novelist François-Marie Banier and singer Marilyn Manson. Since her birth, Depp has been the subject of tabloid and media reporting, including birthdays, attendance at society events,  and reviews of her fashion choices. She is fluent in both English and French. Depp has both French and American citizenship. Depp dropped out of high school in 2016 to focus on her acting career.  She has struggled with anorexia in the past and has recovered.

She is kind of a skinny little thing, not unlike her dad.

Regarding the spat between Amber Heard and her father, this article, Johnny Depp’s Daughter Reveals Truth About His Relationship With Amber Heard suggests she no fan of Heard's even before the dust up:

Johnny Depp revealed that his daughter did not attend his 2015 wedding to Amber, and he claimed her absence was due to conflict allegedly caused by Amber. He said, "My daughter Lily-Rose did not come to the wedding. She and Mrs. Heard were not on particularly great terms for several reasons."

Linked at Pirate's Cove in the weekly Sorta Blogless Sunday Pinup and links. The Wombat has Rule 5 Sunday: Shouko’s Mom Has Got It Going On and FMJRA 2.0: The Greeks Don’t Want No Freaks ready at The Other McCain. Linked at Proof Positive in the weekly Best of the Web* and at The Right Way in the weekly Rule 5 Saturday LinkOrama. 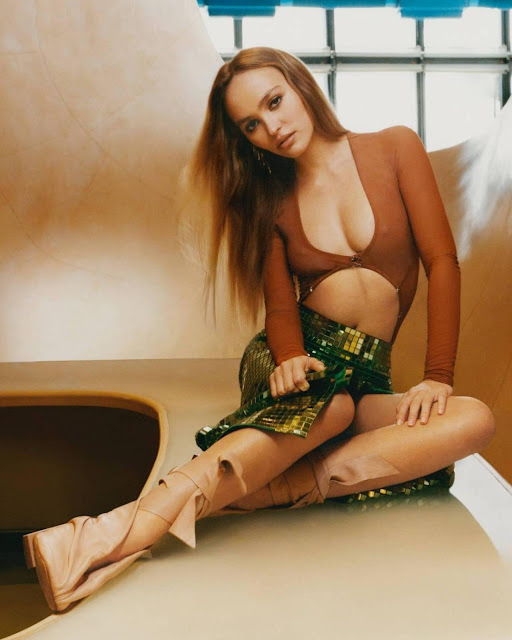 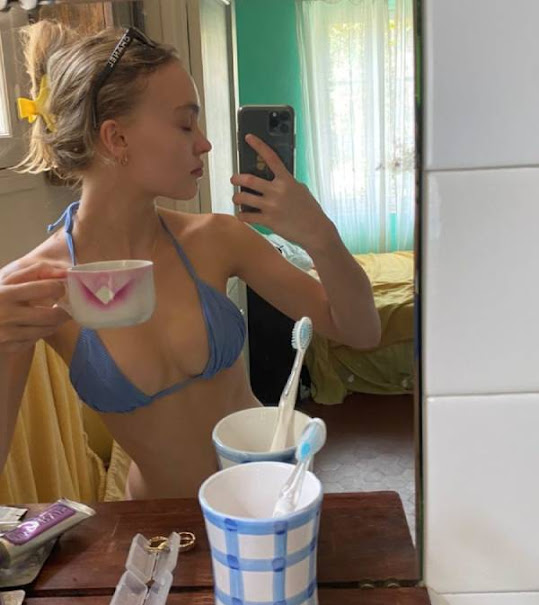 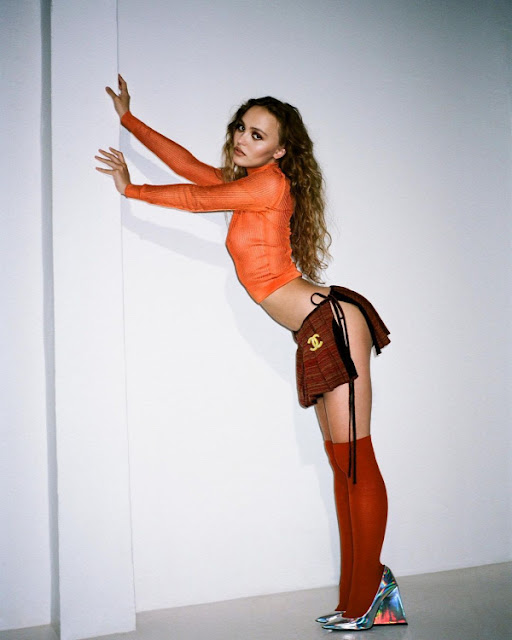 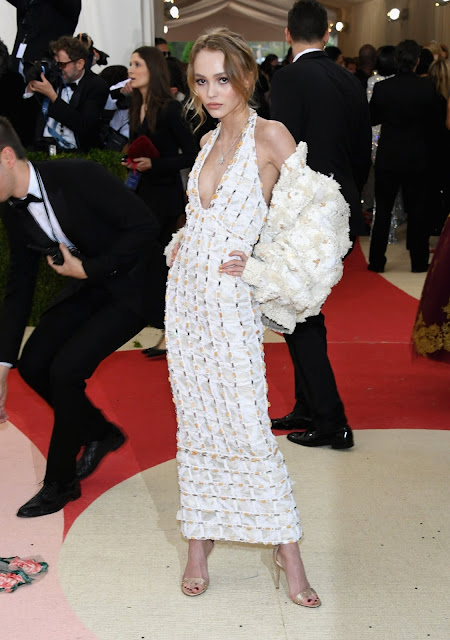 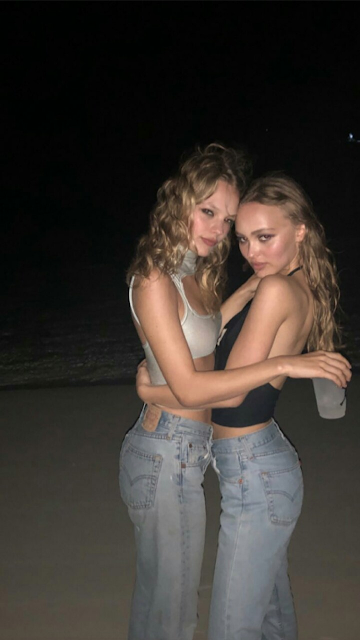 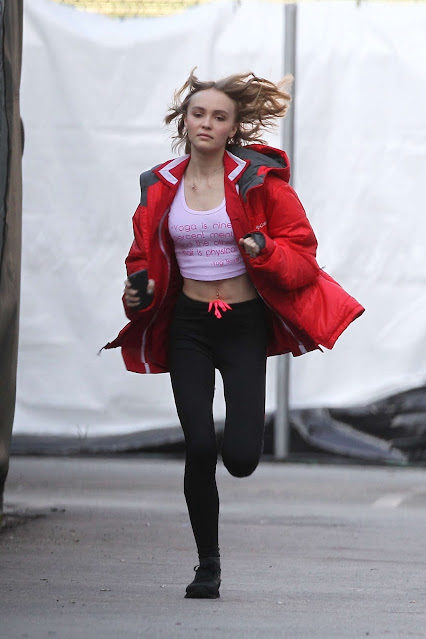 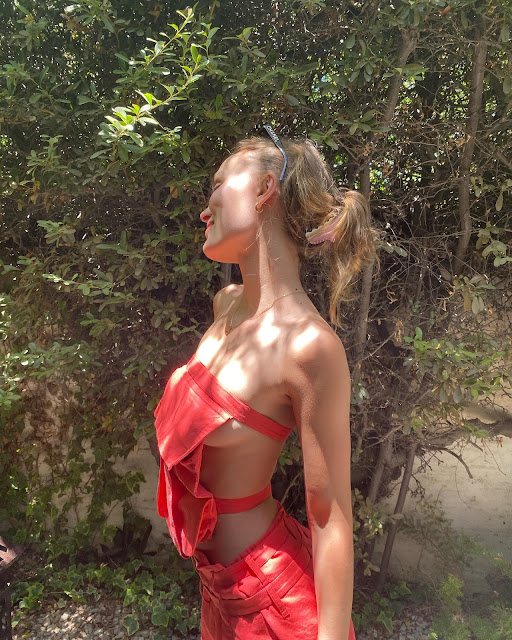 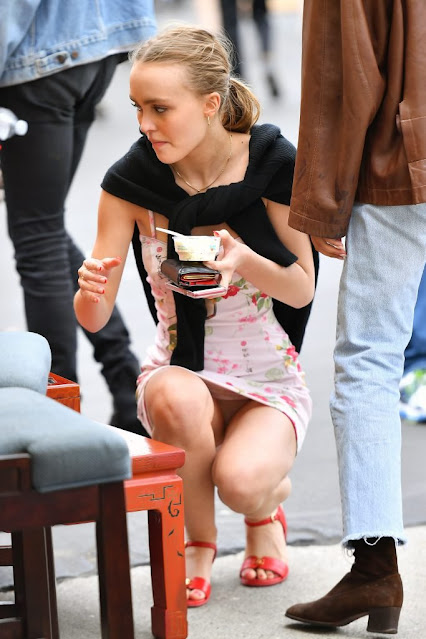 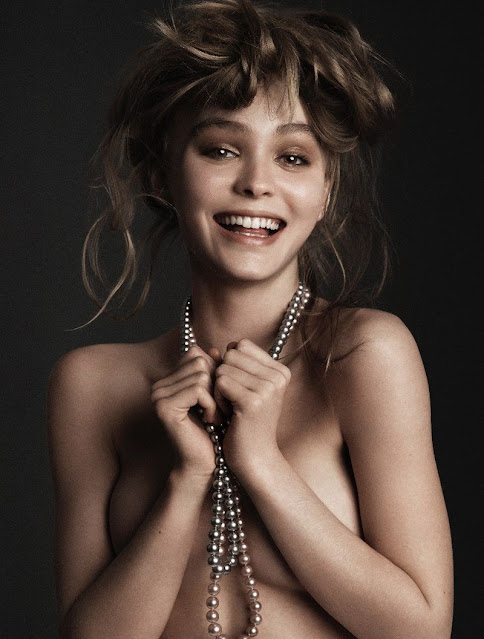 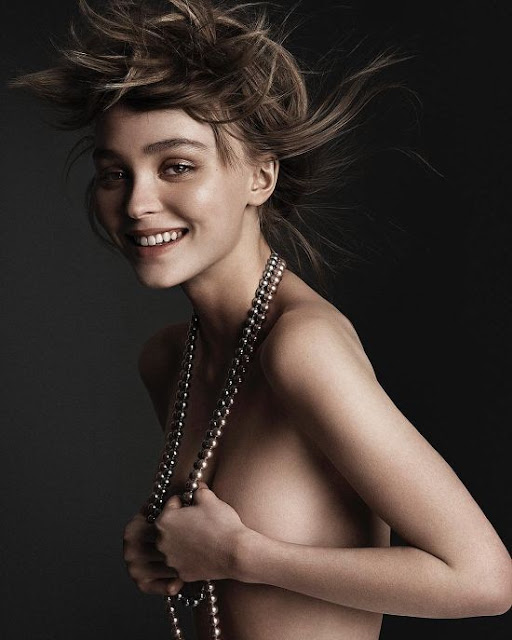 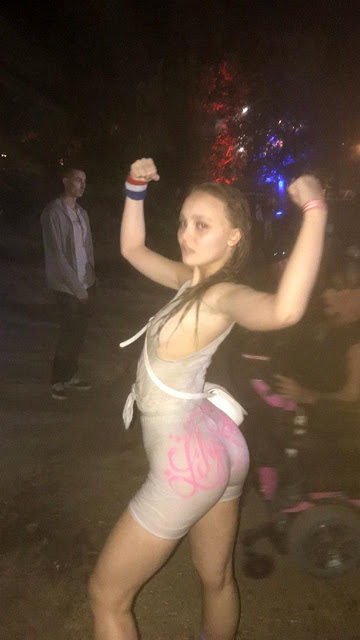 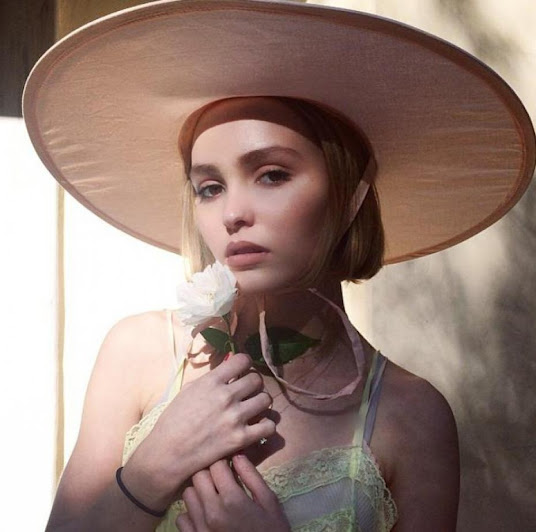 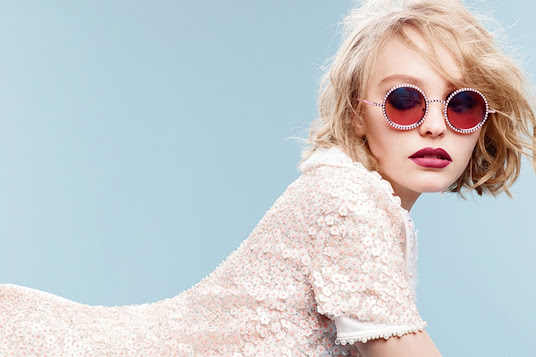 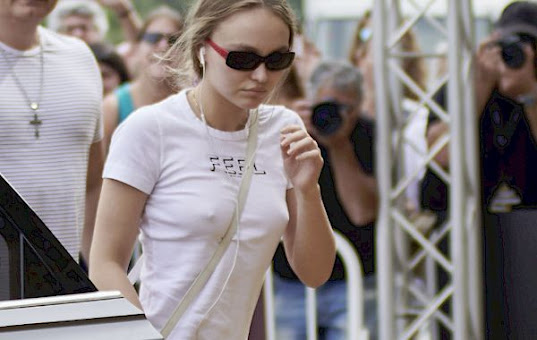 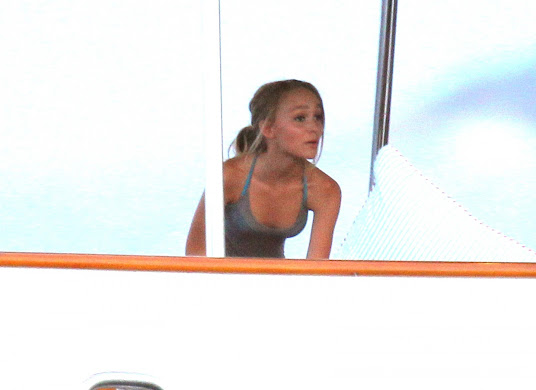 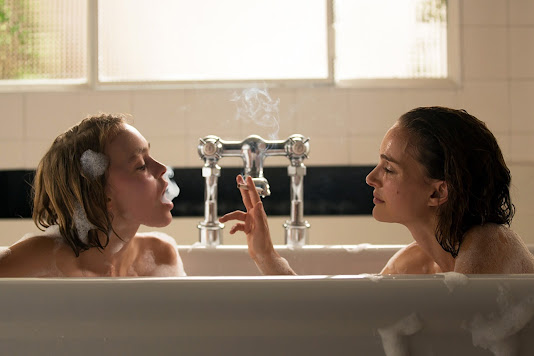