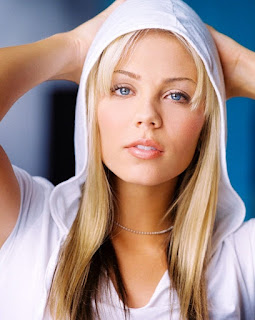 For this week's Rule 5 selectee, I've settled on Laura Vandervoot, with a long career in cheap Sci-Fi movies and TV, but perhaps best known for being the CWs first Supergirl:

Laura Dianne Vandervoort (born September 22, 1984) is a Canadian actress. She is best known for her roles as Sadie Harrison in the CTV teen drama series Instant Star, Arla "The Bolt-Gun Killer" Cogan in the Syfy supernatural drama series Haven, Kara Zor-El (Supergirl) in The CW serial drama series Smallville, and as Lisa in the ABC science fiction series V (2009). In 2014, she starred in the Space channel drama series Bitten, a television adaptation of Kelley Armstrong's book series Women of the Otherworld as Elena Michaels. 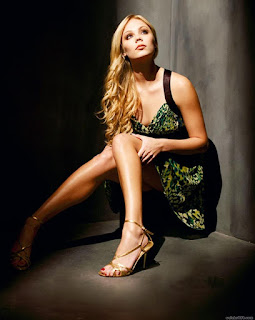 Vandervoort was born and raised in Toronto, Ontario. She is the daughter of a Canadian mother and a Dutch father. In the first weeks of her life, she contracted meningitis, resulting in a severe sickness that lasted a few months. Her parents were initially told she was not going to survive. Growing up, Vandervoort was involved in several sports such as football, karate (where she is a second-degree black belt),  basketball, tennis, gymnastics and baseball. 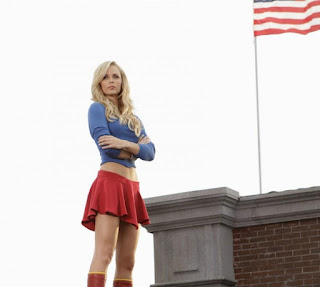 Linked at Pirate's Cove in the weekly Sorta Blogless Sunday Pinup and links. The Wombat has Late Night With Rule 5 Sunday: Dorothy Lamour and FMJRA 2.0: RIP Vangelis up and collecting clicks at The Other McCain. Linked at Proof Positive in the weekly Best of the Web* and at the Right Way in the weekly Rule 5 Saturday LinkOrama. 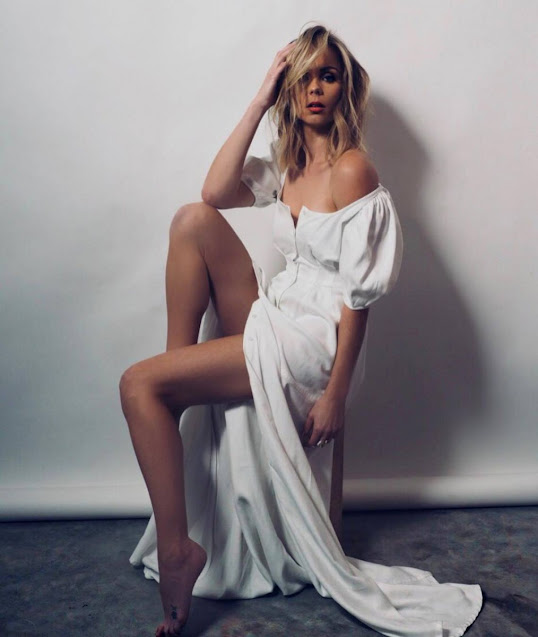 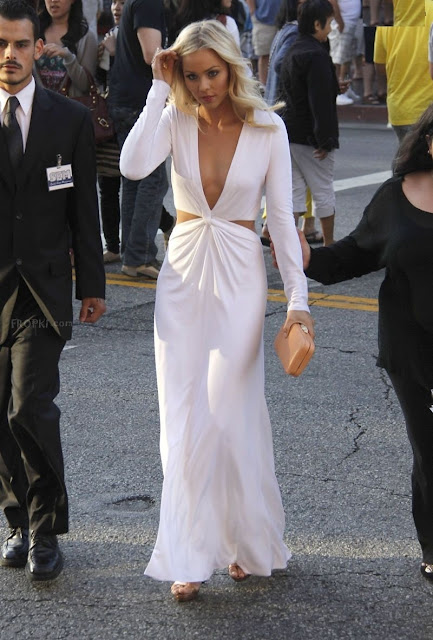 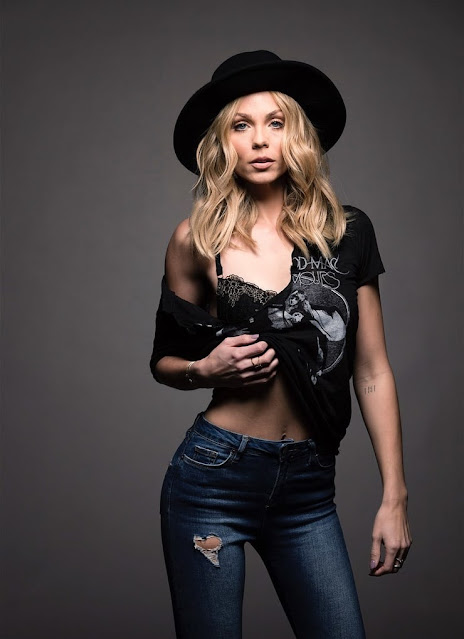 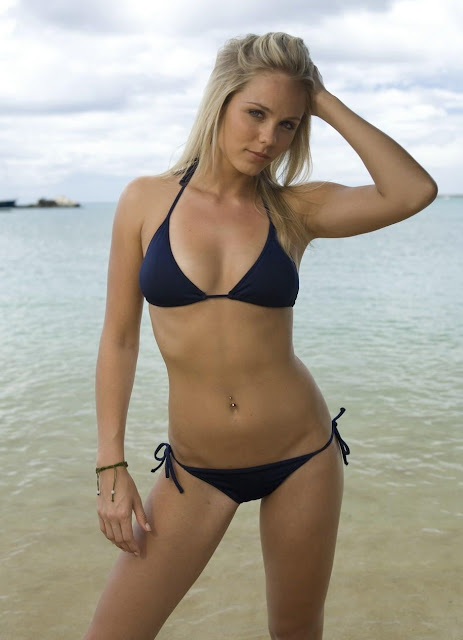 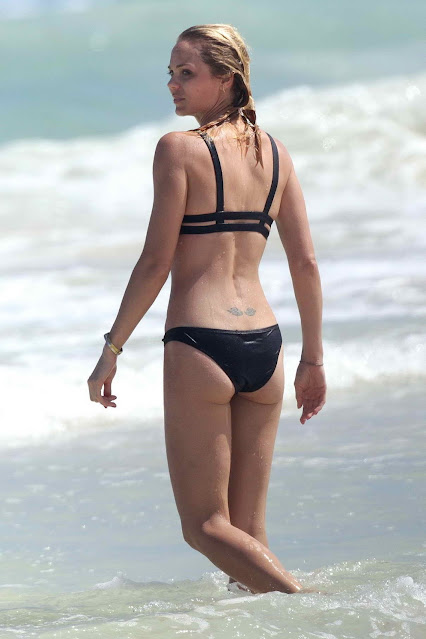 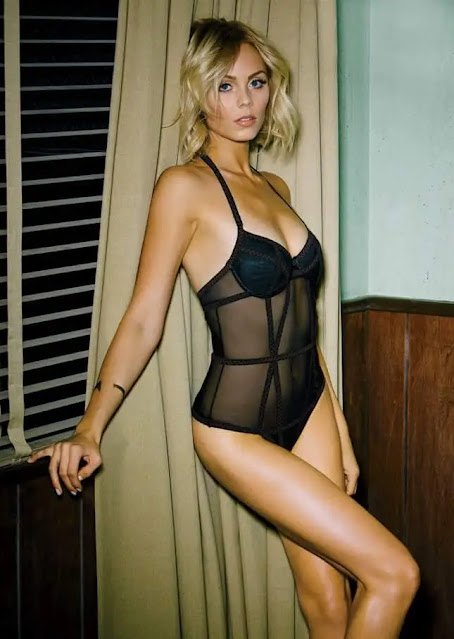 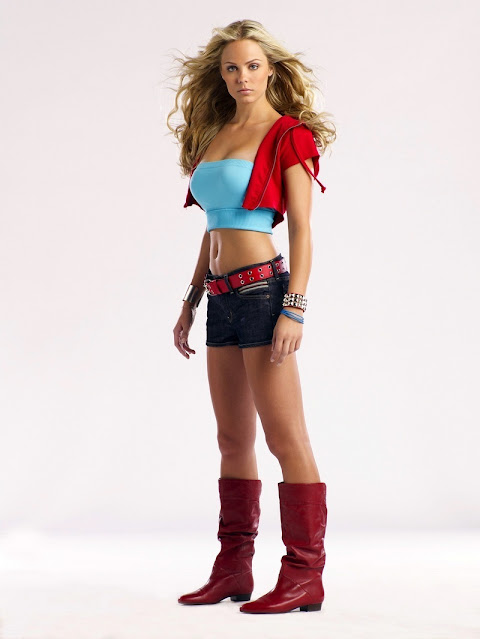 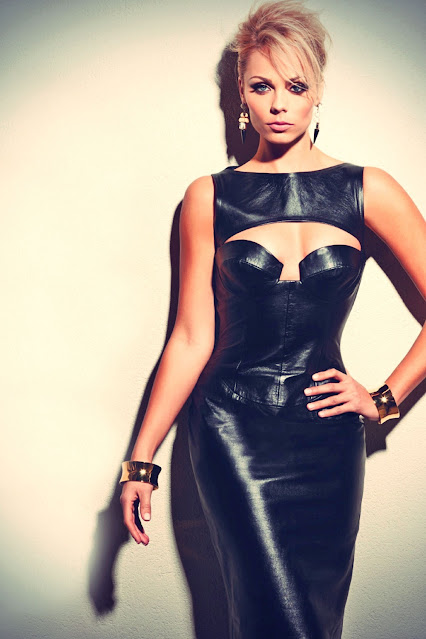 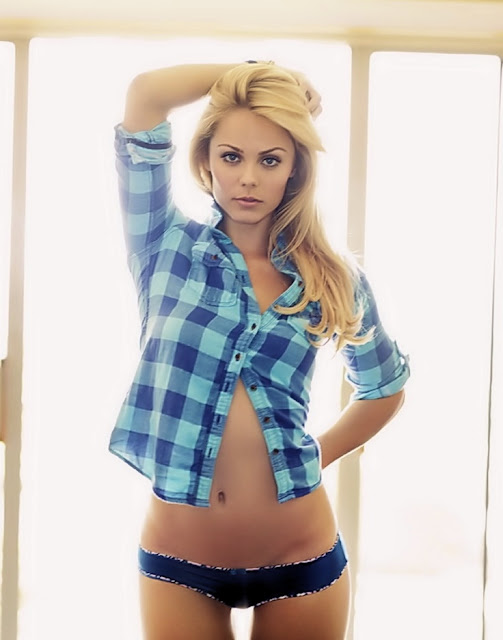 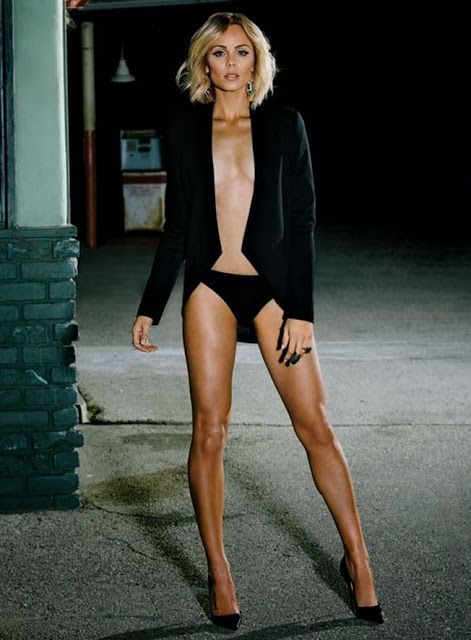 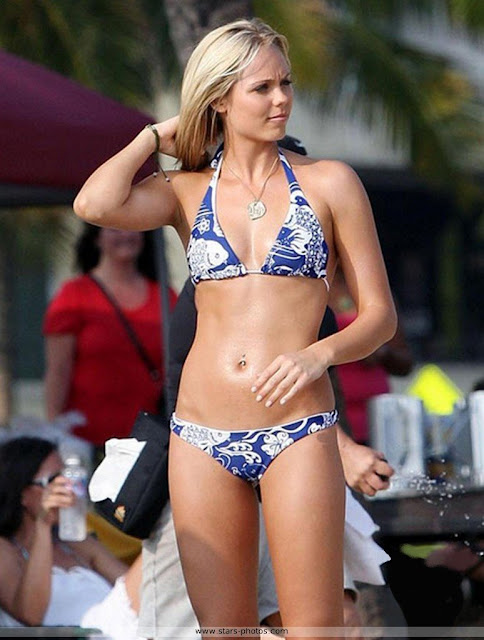 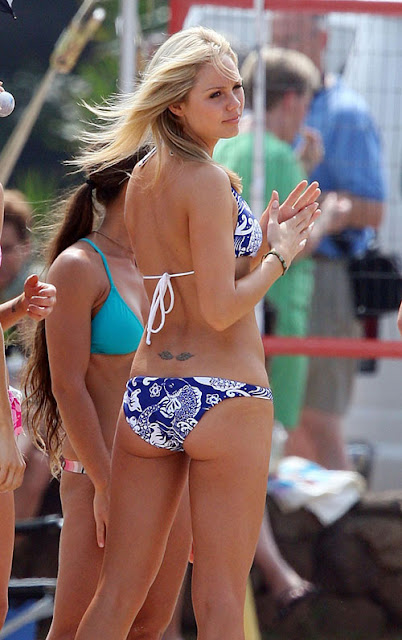 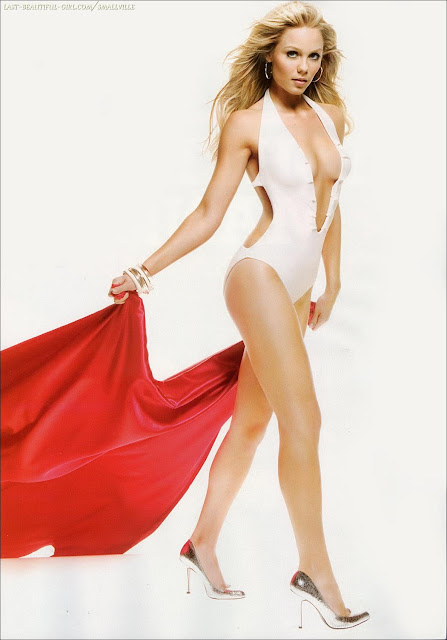 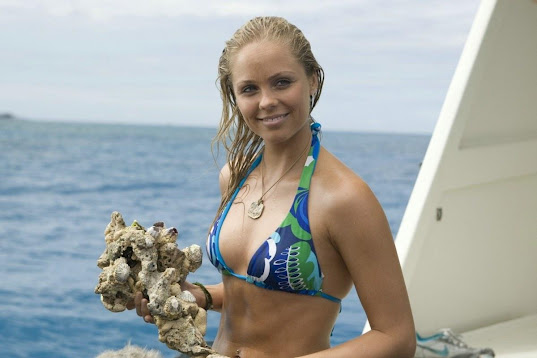 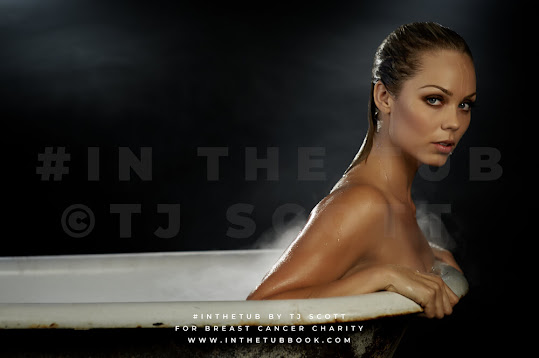 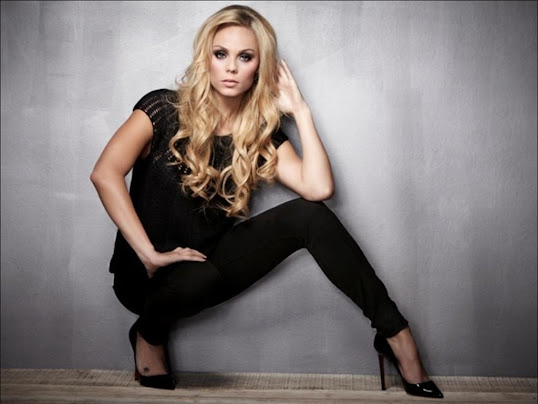