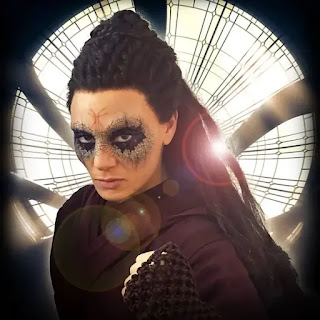 
Zara Phythian, an actress whose most notable credit was serving as the ‘brunette zealot’ who served under the main villain of Marvel’s first Doctor Strange film, has been found guilty of having groomed and sexually abused a young girl in cooperation with her husband, Victor Marke.

The couple were unanimously found guilty of various counts of joint and individual child sexual abuse on May 11th following two days of delibration by a Nottingham, England crown court jury. 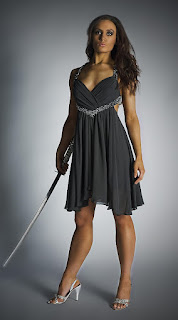 As reported by UK news outlet The Times, the bit Marvel actress – tried under her married name Zara Marke – was “found guilty of 14 charges of sexual activity with a child aged 13 to 15 committed between 2005 and 2008,” while Victor was “found guilty of the same 14 offences.”

Ordering them into holding ahead of a formal sentencing hearing on Monday, Judge Mark Watson warned the couple, “Both of you know that the sentence I pass is likely to be measured by a considerable period of custody.” 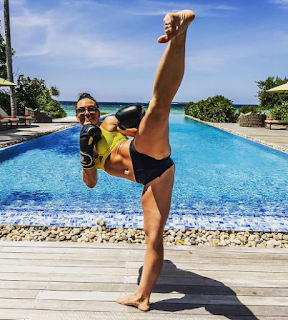 As previously reported on April 28th, Phythian and Marke were accused of having sexually abused a young girl over the course of three years, beginning when the victim was thirteen.

Both Marke and Phythian denied these charges and pleaded not guilty before the court.

In their first incident of abuse, Phythian was said to have provided the teenager with rum before asking her if she wanted to “play dare” with Marke, after which she performed a sex act on her husband before encouraging the victim to emulate her. 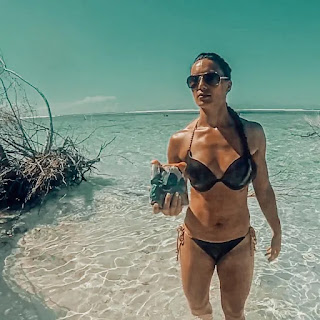 “It was Captain Morgan’s Dark Rum. My mum did not like me drinking. I was not allowed to drink,” the victim, who came forward in 2016, told the court.

“Zara asked me if I wanted to play a game of ‘dare’, and started [performing a sex act on] Victor,” the young girl added. “She asked me to do the same. Then he took it in turns to have sex with each of us.”

“I just tried to copy Zara’s reactions and emotions, the noises she was making,” she recalled. “I had never received much attention from boys. I think I liked the attention. It just went on from there.”

They didn't even bother to waste good rum on her. 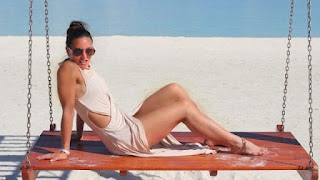 The victim further stated, “I knew it was wrong, but I did not know how to get out of the situation, or say anything.”

“I just did whatever they asked me to do. They made it seem like I was some naughty kid and they were helping me out. I just felt like there was no way out. They told me not to say anything,” she added.

The Wombat has Rule 5 Sunday: Shouko’s Mom Has Got It Going On ready at The Other McCain.