An Oklahoma native, Kylie Morgan starting writing songs at the age of 12, gaining national attention from music producers and television executives after releasing her music independently. This early success led to her making regular trips to Nashville, crafting her voice, and polishing her songwriting. At 19, she made the decision to officially call Music City home. Recognizing Kylie’s unique talent, the SMACKSongs team signed her to their roster under the guidance of GRAMMY Award-winning songwriters, Shane McAnally and Josh Osborne. 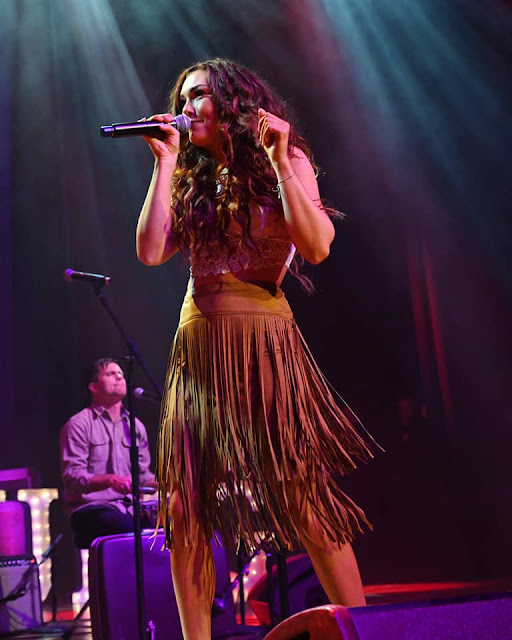 Facebook, Instagram
The Wombat has Late Night With Rule 5 Sunday: Dorothy Lamour up and collecting clicks at The Other McCain. 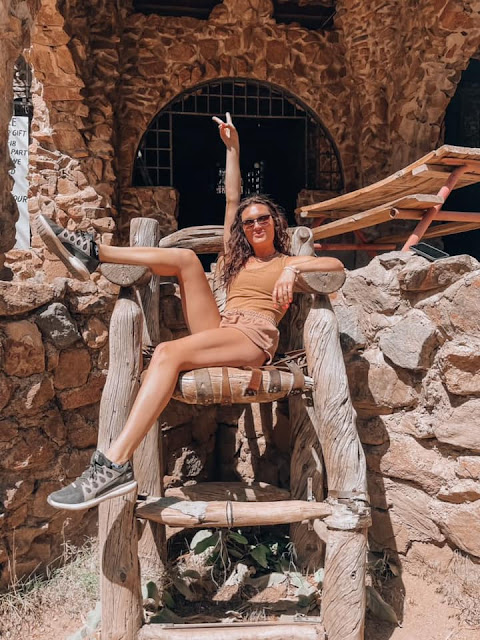 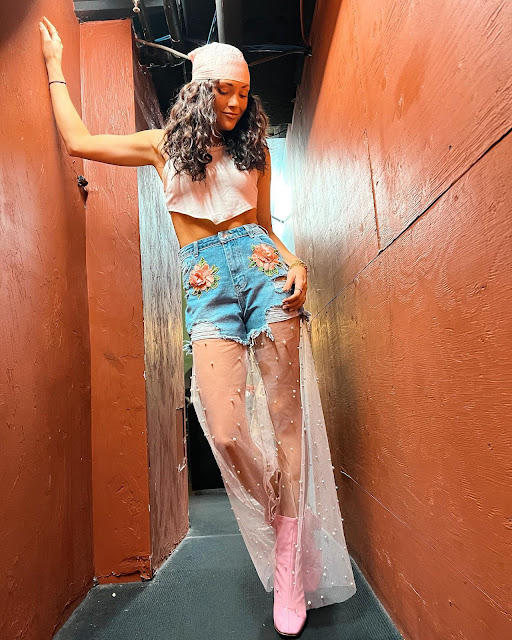 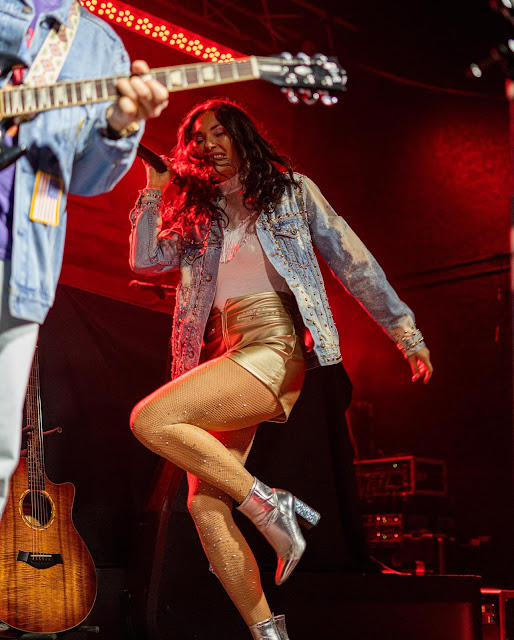 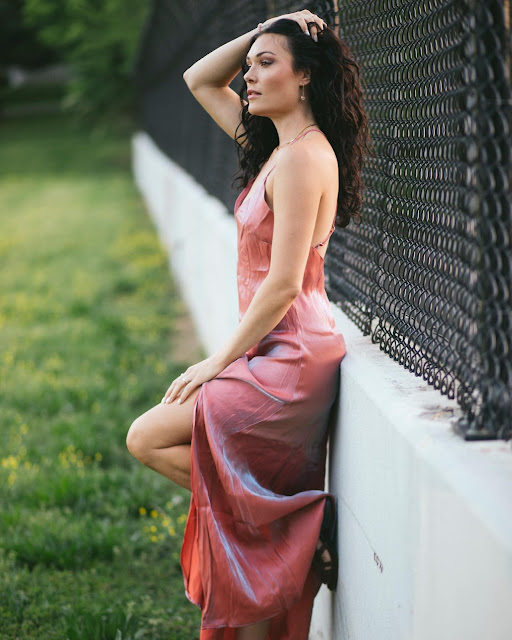 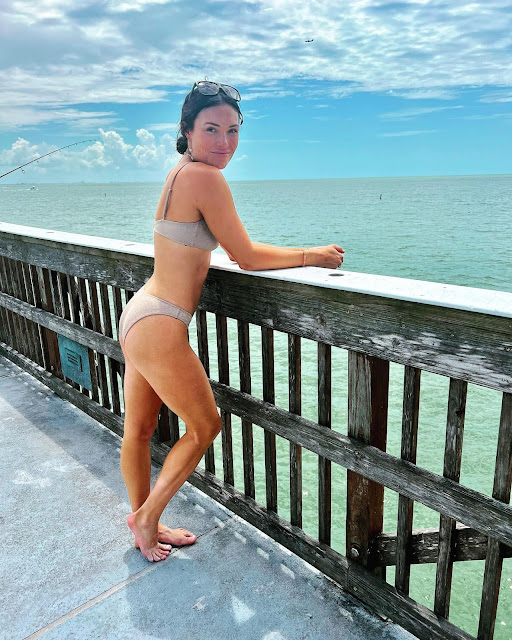 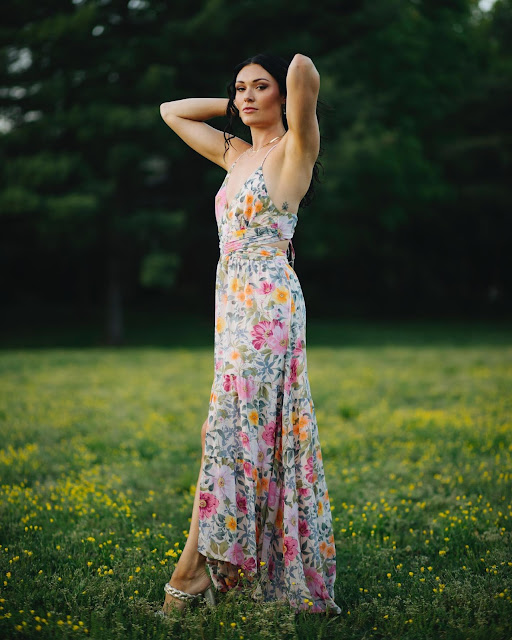 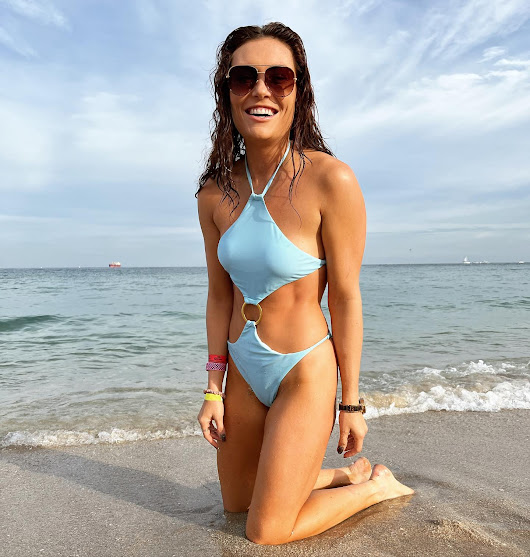 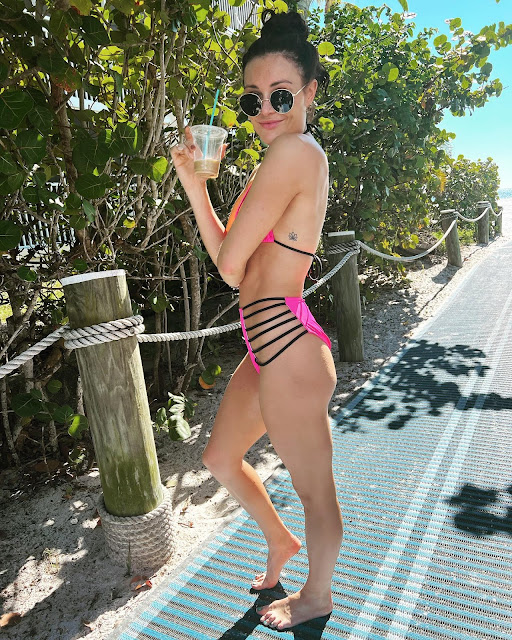 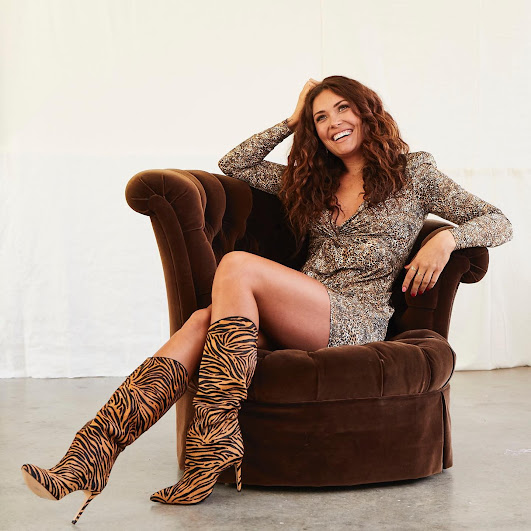 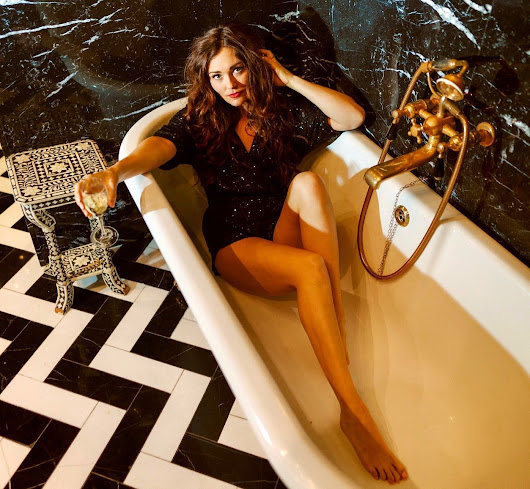 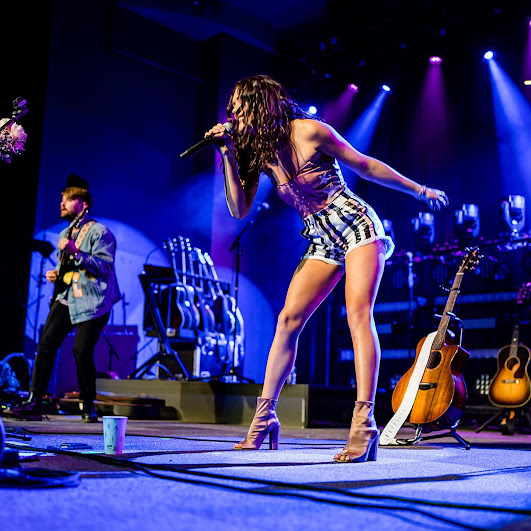 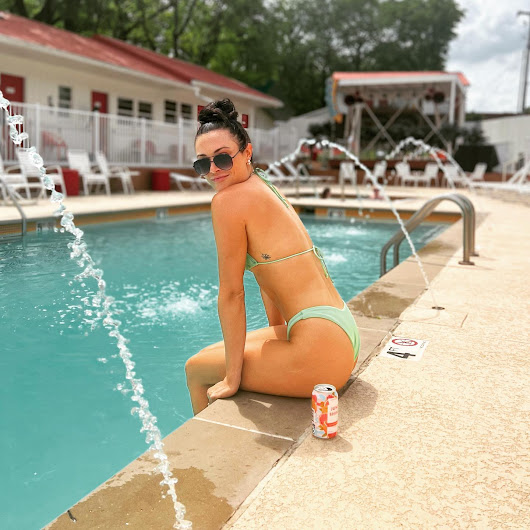 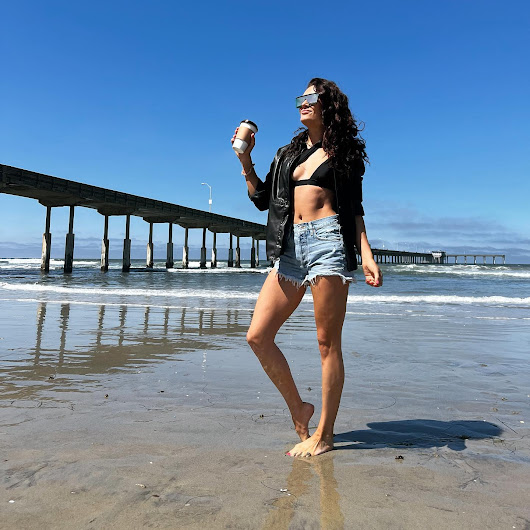 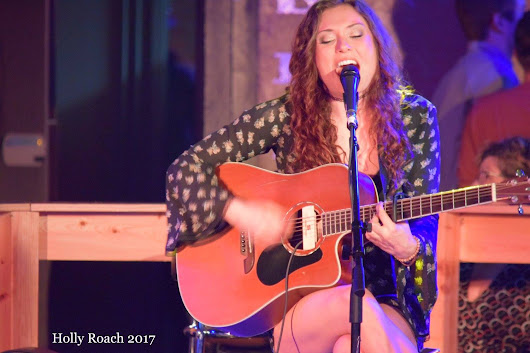