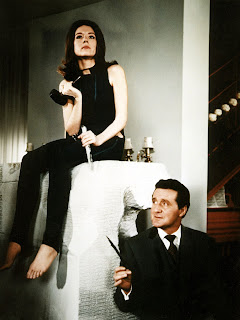 Da Mail, Goodbye to the indomitable Mrs Peel: Acting legend Diana Rigg who starred in The Avengers, was a Bond girl (who actually got to marry 007) and appeared in Game of Thrones dies at home from cancer aged 82

Tributes have poured in for the 'flinty, fearless, fabulous force of nature' James Bond actress and Game of Thrones star Dame Diana Rigg, who died today aged 82 following a short battle with cancer.

The British actress made her name in the cult 1961 TV series The Avengers, before going on to star as the cutthroat matriarch Lady Olenna Tyrell in HBO's Game of Thrones, a show she later admitted she had never watched.

Confirming her death, her agent said that Rigg had died 'peacefully' on Thursday morning, adding that she had been 'at home with her family who have asked for privacy at this difficult time'.

I had a crush on her.

The Wombat has a double stuffed Late Night Double Scoop Rule Five Sunday: Babes In Choppers up at The Other McCain. 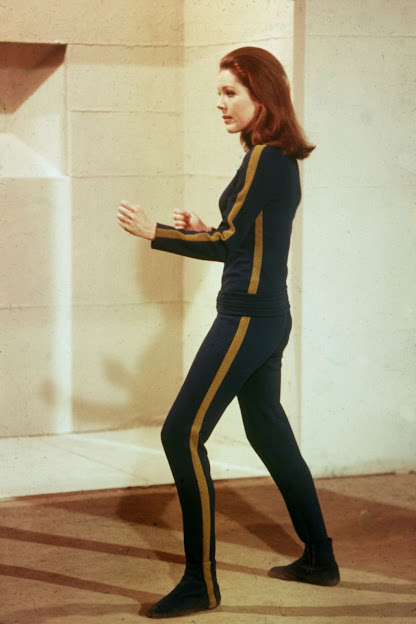 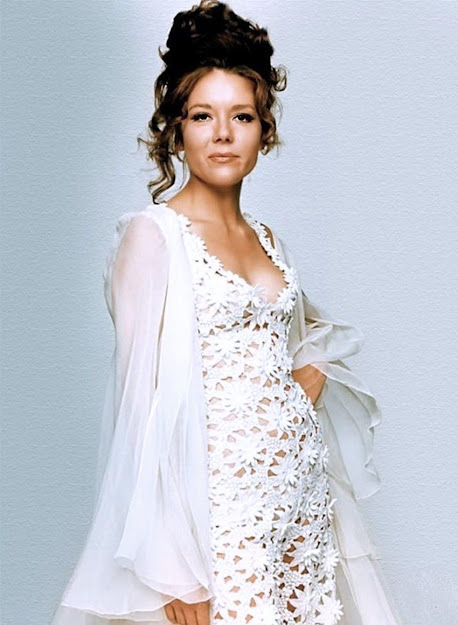 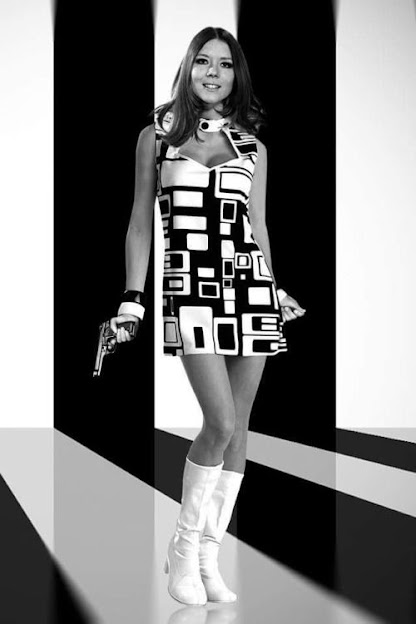 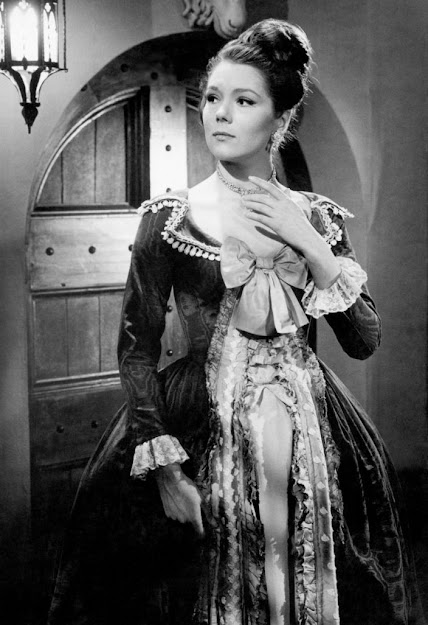 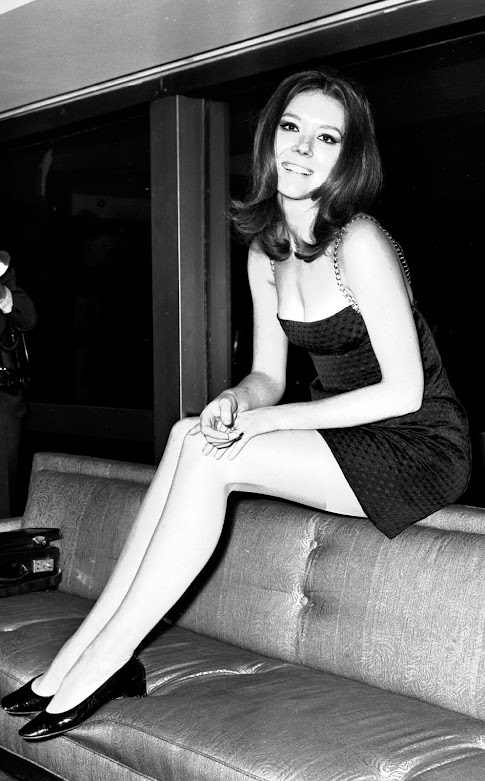 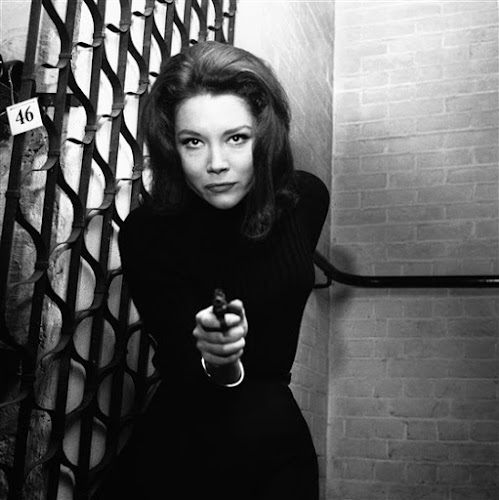 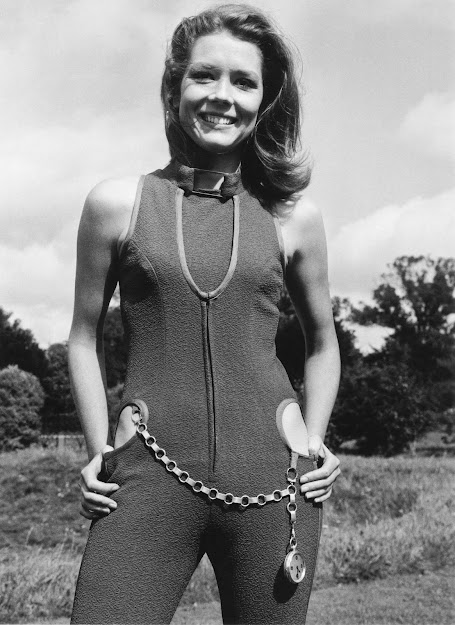 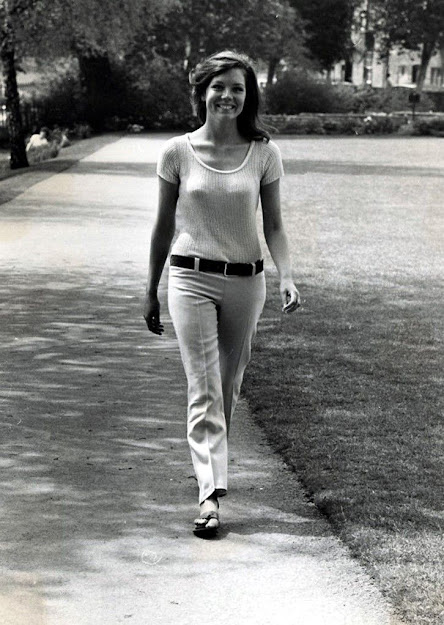 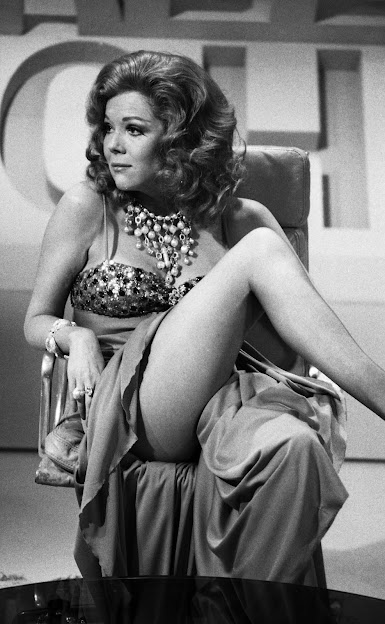 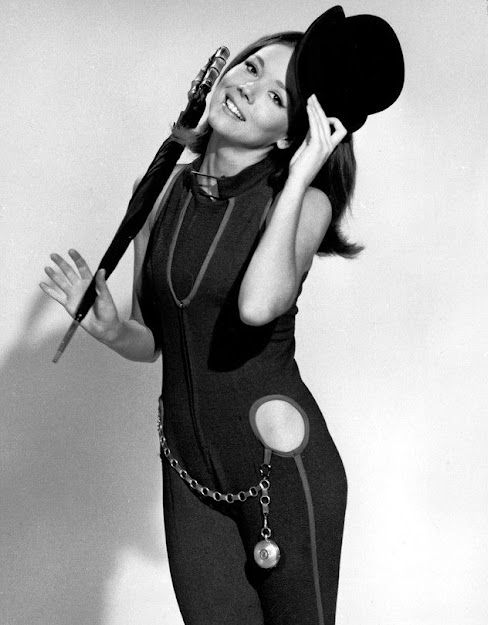 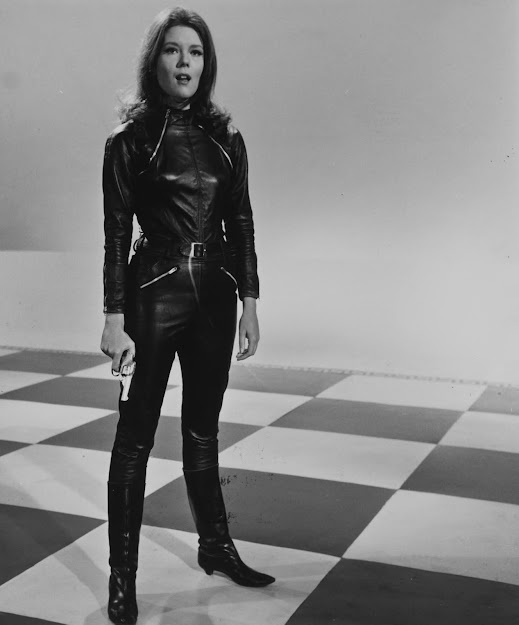 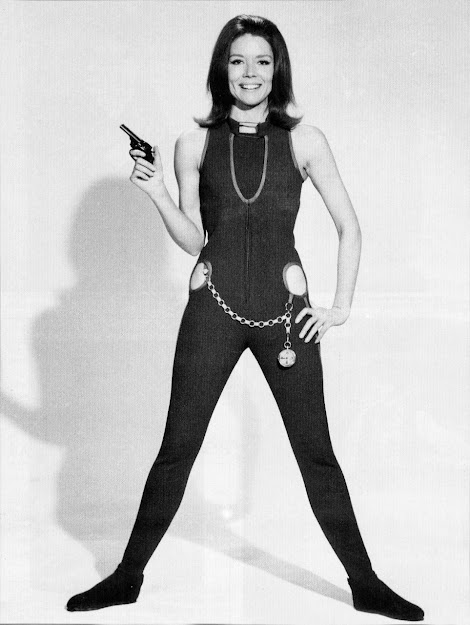 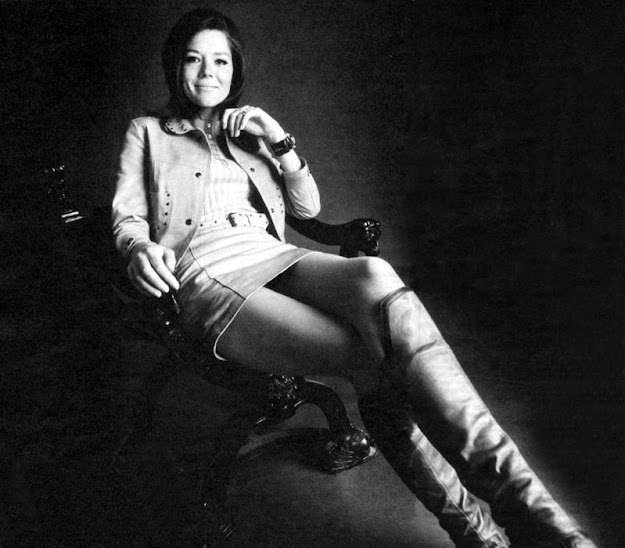 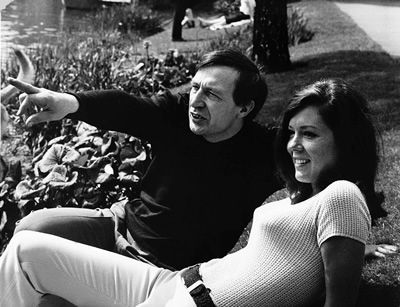 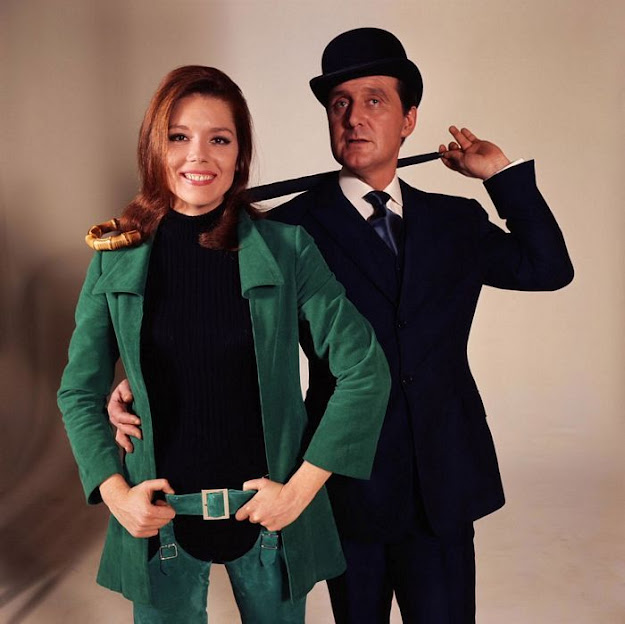 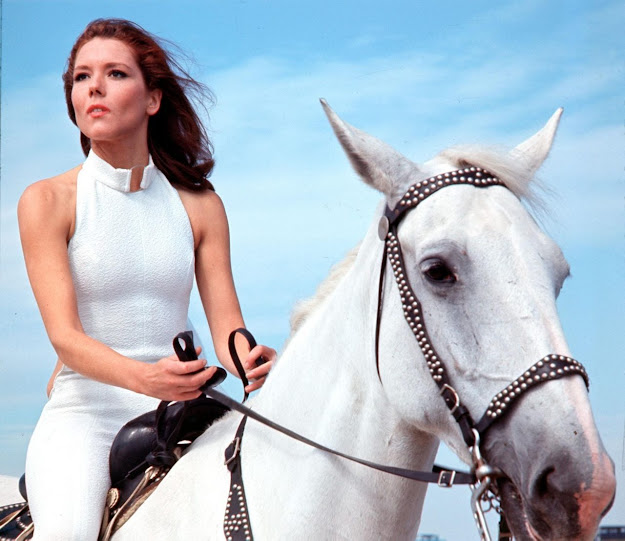 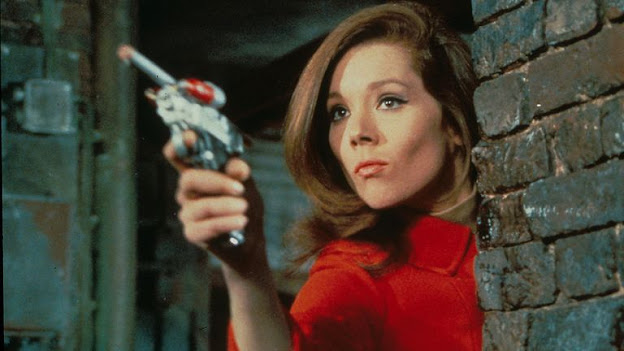 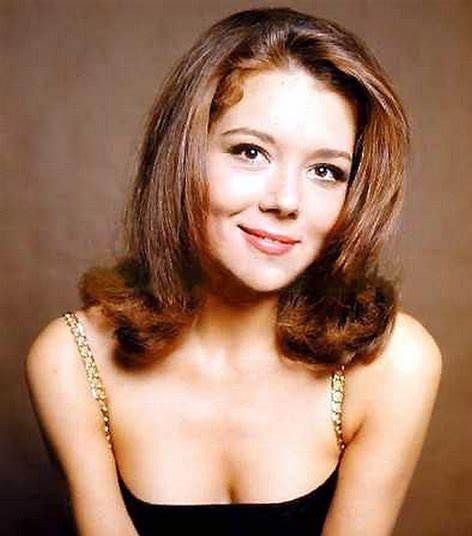 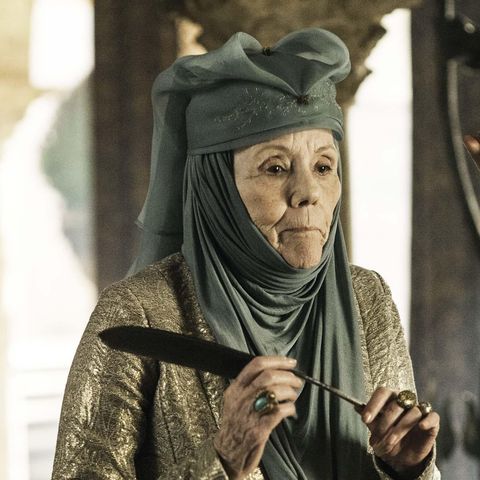