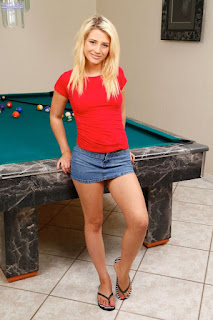 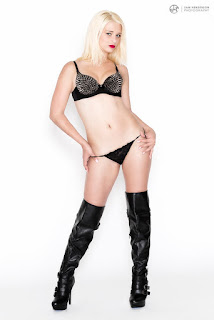 She was arrested last week along with her boyfriend, Shane Parker, 35, and Jeremie Odell Peters, 43. Between them they face murder and accessory charges in connection with the death of 51-year-old Raul Ambriz Guillen in early July. New reports suggest that the murder was driven by a mess of drugs and money.

Hailing from Gordon, Alabama, Guillen was reported missing by his daughter, Rosa Ambriz, around July 4. He was last seen at Peters’ home in Graceville, Florida. The three murder suspects were reportedly all present in the home at the time. Ambriz told the Dothan Eagle earlier this month that she and her mother knew Guillen “was in danger.” 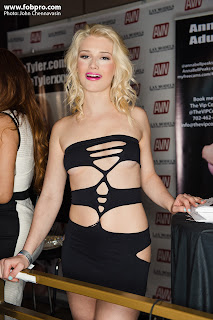 The complex, multi-county, two state investigation that would lead to the murder charges began as a rape case after a woman who was roommates with Guillen came forward and reported to the Jackson County, Alabama, sheriff’s office that Parker had raped her in May, WTVY reports.

The woman later stated to the police that she believed that Guillen had been murdered, although she had no confirmation of this at the time. 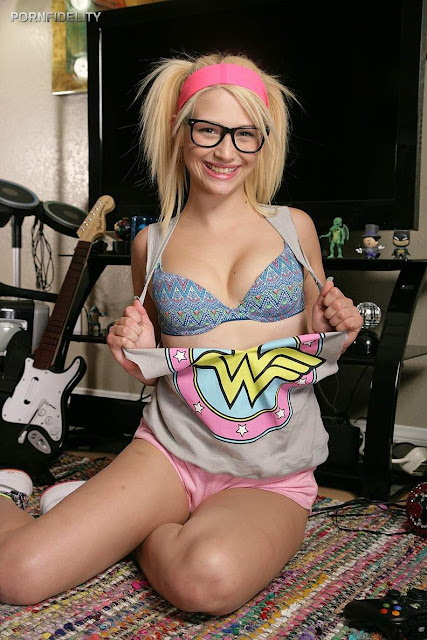 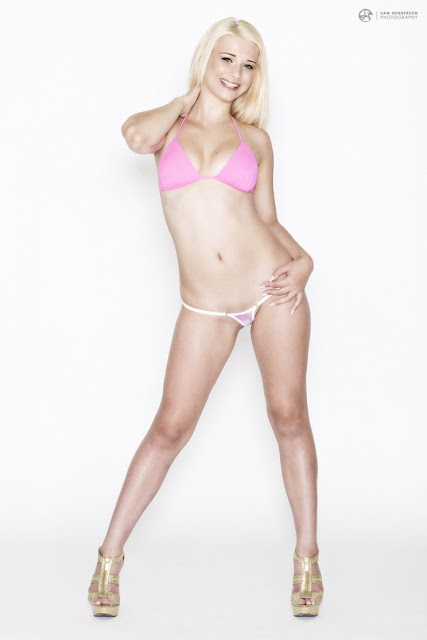 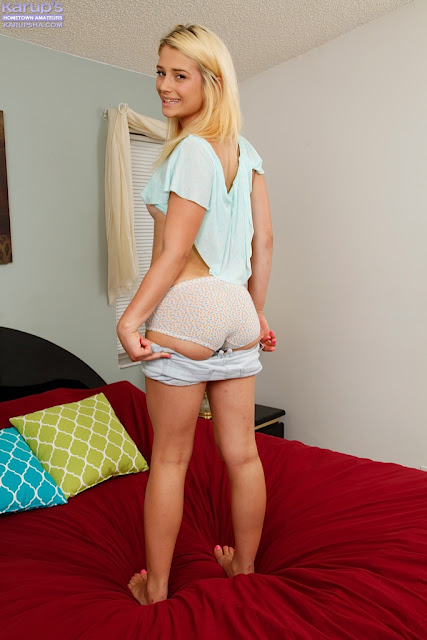 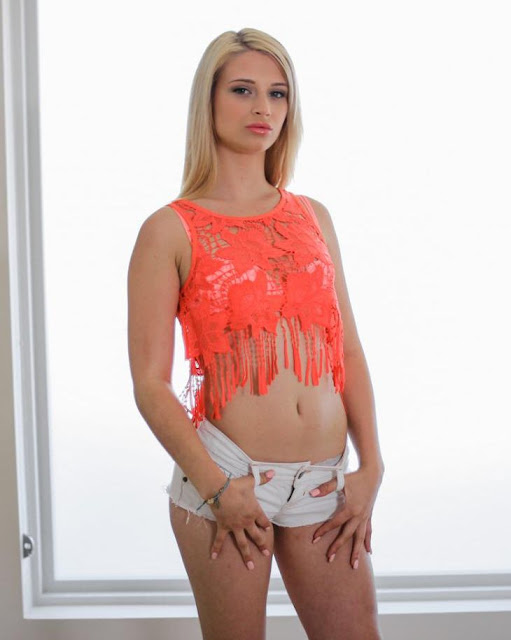 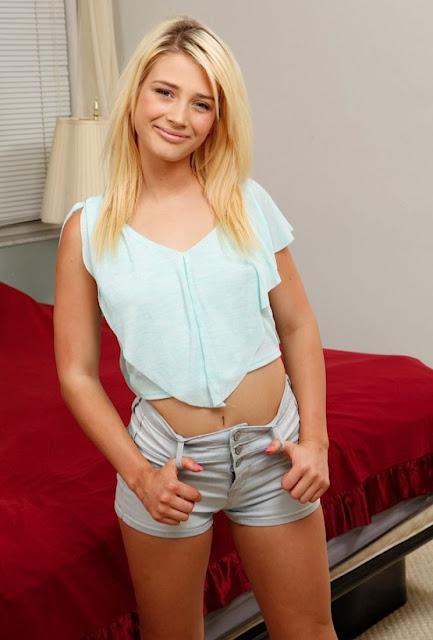 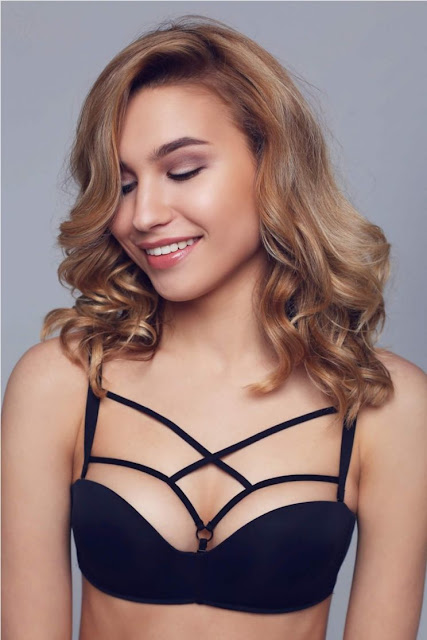 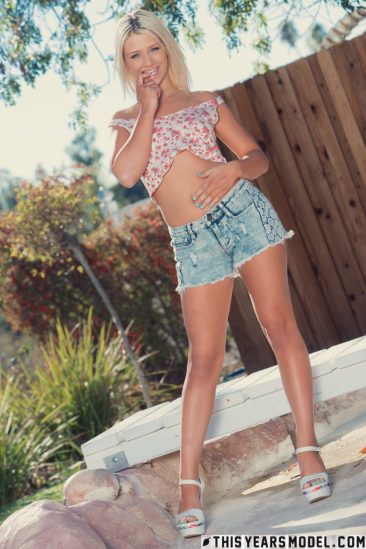 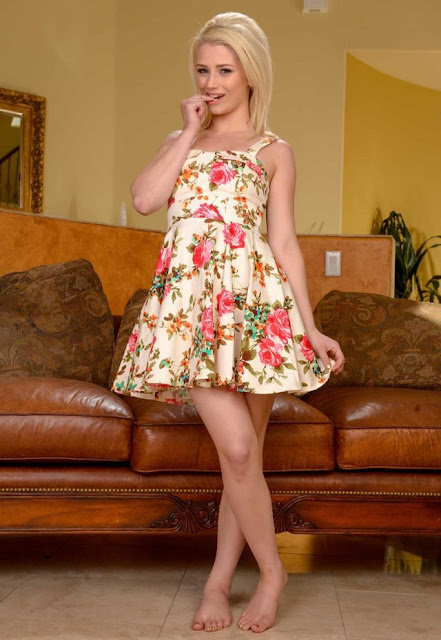 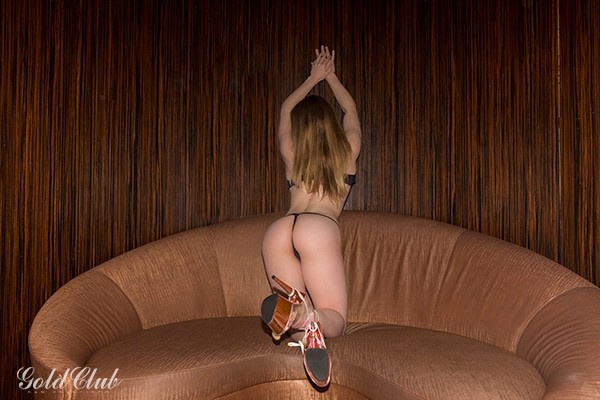