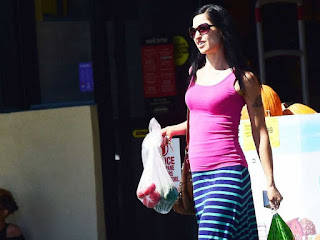 Supermarkets must provide plastic bags in meat aisles to stop the spread of potentially deadly bugs, the chairman of the Food Standards Agency has said.

In an interview with the Daily Telegraph, Heather Hancock revealed the FSA wants shoppers to be handed free disposable bags when buying raw chicken, with special reminders to use them at self-service checkouts.

As bacteria can lurk on the outside of packaging as well as on the inside, she said, an extra plastic bag layer is the "only way" shoppers can be sure they are not spreading bugs onto other food in their shopping baskets. 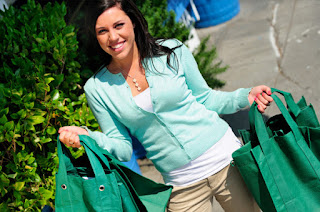 It comes as fears are mounting that the spread of dangerous bugs including E-coli and campylobacter, is being made worse by the 5p plastic bag tax as people are less likely to pay for a bag to protect other food from raw meat.

The problem is also being made worse by the rise of self-service tills as customers who use them are not being offered a small bag for meat as they would at a traditional till.

Ms Hancock said the FSA wrote to supermarkets around six months ago to check they were providing small bags for raw chicken.
. . .
The FSA recently warned that half the strains of campylobacter are now resistant to the most effective antibiotics, meaning it is more difficult for medics to treat food poisoning victims.

This is a British article, as you can tell from the agency names, and the bag price, but the same issue applies in many places in the US, where progressive politicians satisfy progressive voters. Fortunately, this occurs mostly in reliably blue states and large urban areas, so the populations affected by higher rates of life threatening food poisoning have at least voted for it, for the most part.

Wombat-socho has "Rule 5 Sunday: Siren" ready at The Other McCain.
Posted by Fritz at 7:33 PM