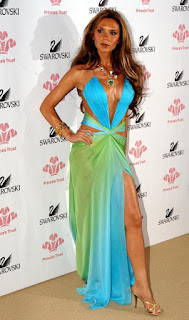 In a letter penned to her 18-year-old self for Vogue, the former singer and mother-of-four speaks candidly about her cosmetic surgery.

Victoria, 42, said: “I should probably say, don’t mess with your boobs.

“All those years I denied it – stupid. A sign of insecurity. Just celebrate what you’ve got.”

The straight-talking letter was originally run by the publication in their October issue last year in an article titled ‘What I Wish I’d Known’, but an unabridged version now features in the February issue.

I don't regret her boob job one little bit.

Wombat-socho has "Rule 5 Sunday: Inauguration Celebration" ready for you viewing pleasure at the other McCain. 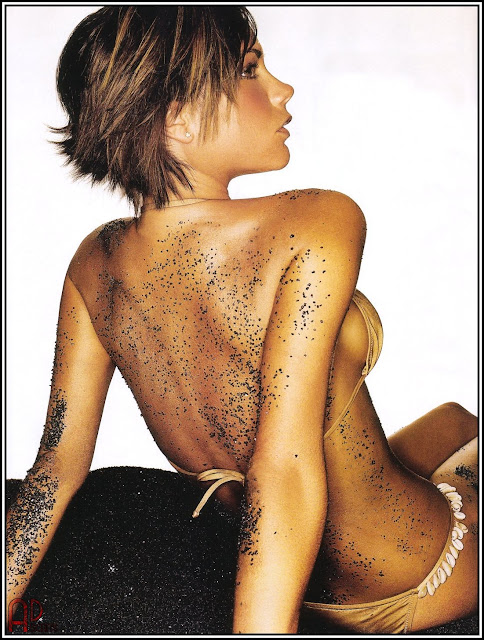 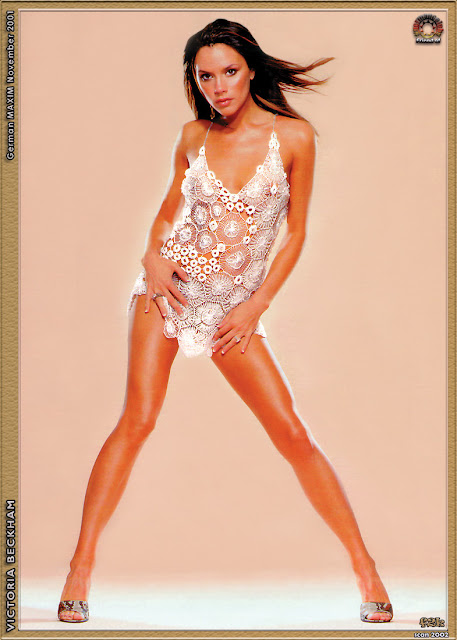 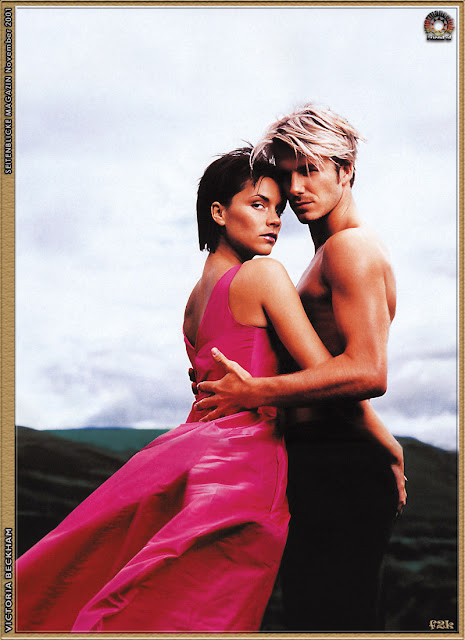 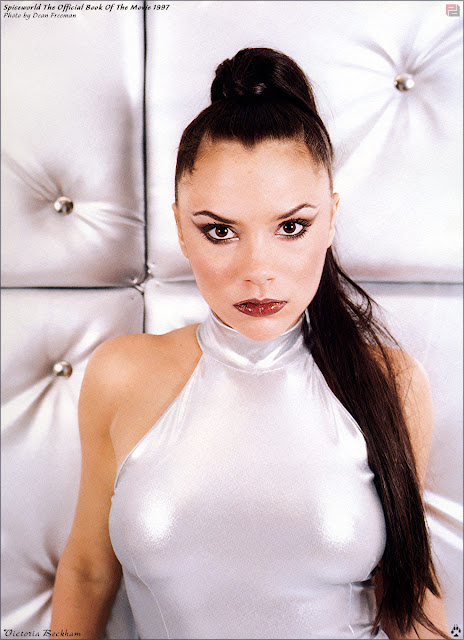 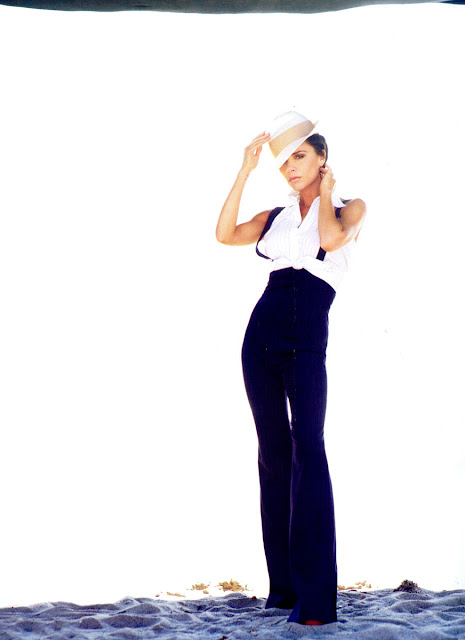 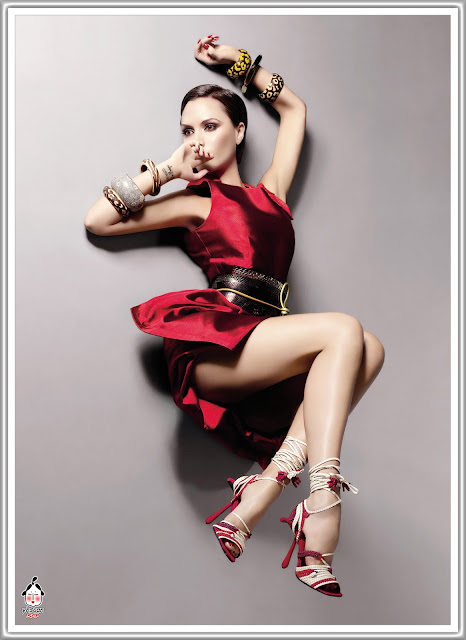 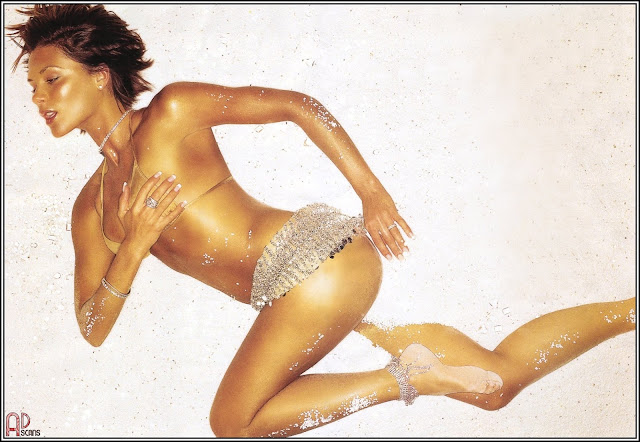 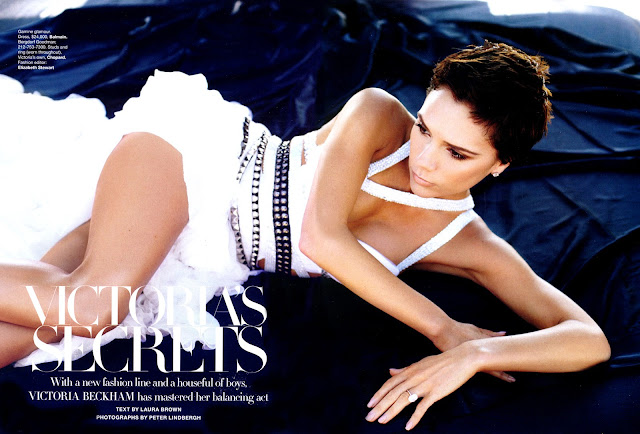