SJW Attacks Taylor Swift for Being a Blonde


. . . Amy Zimmerman, is a recent graduate of Columbia University, so maybe she’s desperate to prove her traffic-generating prowess to her editors at The Daily Beast. Also — and there’s probably no delicate or politically correct way to say this — Amy Zimmerman is a swarthy Jew who seems obsessed with Taylor Swift’s gentile blondeness. This is not irrelevant to the content of Zimmerman’s attack: 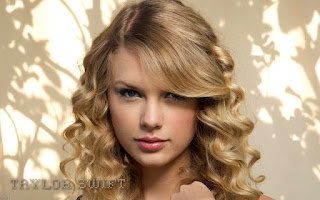 As a pretty white girl who has written songs that rely heavily on fiddles, Swift undoubtedly counts a healthy handful of Trump supports among her fan base. In fact, the so-called alt-right has crowned Swift as the Aryan prom queen of their burgeoning neo-Nazi movement. The Daily Stormer—deemed a “neo-Nazi website” by The Southern Poverty Law Center—has published articles like “Taylor Swift, Avatar of European Imperialism,” “Aryan Goddess Taylor Swift: Nazi Avatar of the White European People,” and “Aryan Goddess Taylor Swift accused of Racism for Behaving Like an Ape in a Music Video.” Andrew Anglin, the site’s white supremacist founder, explained that, “Taylor Swift is a pure Aryan goddess, like something out of classical Greek poetry.” . . .
If you’re not overtly on board with the resistance, then you’re tacitly chill with being proclaimed an Aryan goddess. If you refuse to denounce your “alt-right” supporters, you risk alienating all of your queer, trans, black, Latino, undocumented, Muslim, and indigenous fans. Taylor Swift’s patriotic one-pieces might transition well to Donald Trump’s America, but her penchant for opting out of the political discourse is already passé. 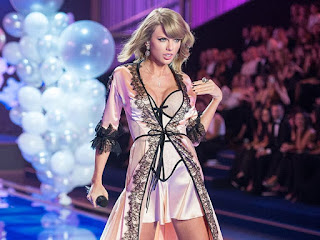 Is it Taylor Swift’s fault she’s got neo-Nazi fanboys?

Or rather, is it Taylor Swift’s fault she’s a blue-eyed blonde?

These two phenomena are related, you see. The neo-Nazis like Taylor Swift for her blondeness, and it’s her blondness (“a pretty white girl”) that makes Taylor Swift suspect in the paranoid mind of Amy Zimmerman. Therefore, Taylor Swift must get “on board with the resistance,” or else she will stand accused of being pro-Nazi.

Or maybe she just prefers to shut up and sing, and not offend half her potential audience?

Linked in the weekly "Sorta Blogless Sunday Pinup" and links at Pirate's Cove. Wombat-socho has "Rule 5 Sunday: Making Anime Great Again" and "FMJRA 2.0: Late Night With Crazy Horse Edition" up and running at The Other McCain. 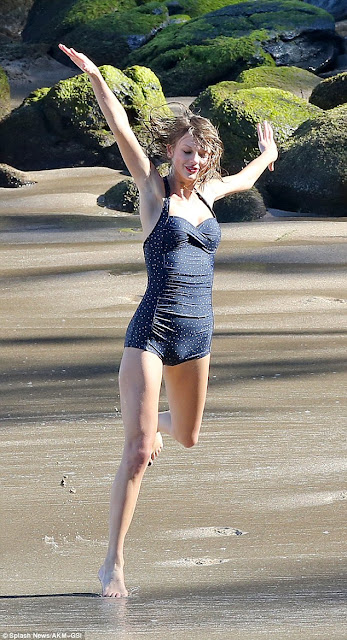 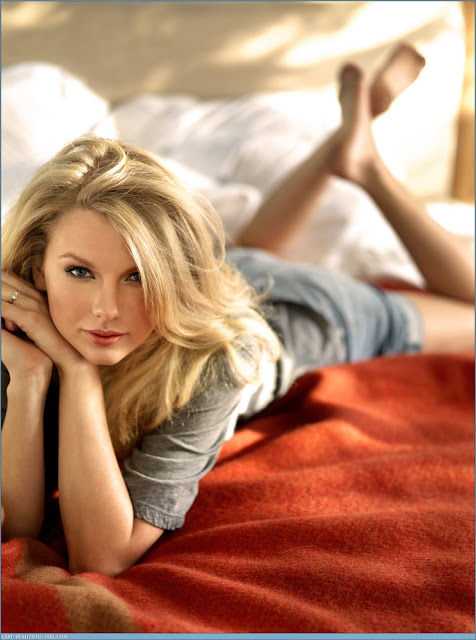 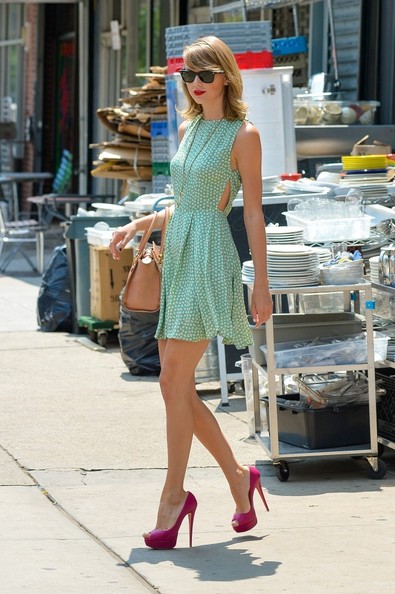 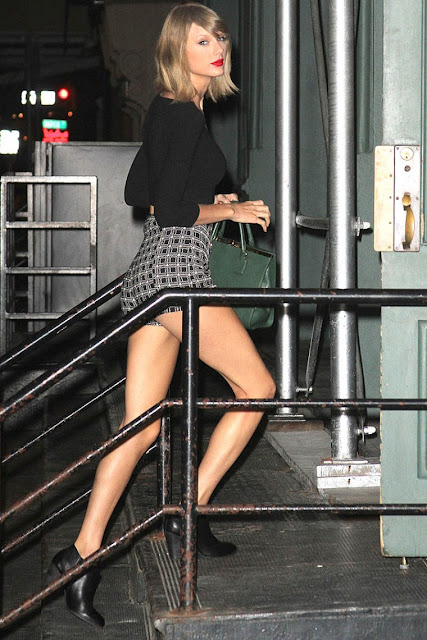