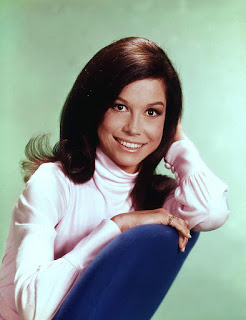 
Mary -- who battled diabetes and underwent brain surgery in 2011 -- became famous after starring on the "The Dick Van Dyke Show" from 1961 to 1966. She dazzled her way to 7 successful seasons on "The Mary Tyler Moore Show" from 1970 to 1977, decimating skeptics who viewed her show as destined to fail.

She earned an Oscar nomination for best actress after crushing it in the 1980 flick "Ordinary People."

The 7 time Emmy winner began her career modeling in a commercial for "Happy Hotpoint" as a tiny elf that danced on appliances.

Mary, who in 1986 was inducted into the Television Hall of Fame, starred in well over 10 films and wrote 2 memoirs. She married 3 times ... forming power couple status when she married TV exec Grant Tinker in 1962.

Decimating skeptics?  Killing one in ten? I'd have even more respect for her if she really had. Cute and funny, what's not to love?

Linked at GOODSTUFFs BLOGGING MAGAZINE (278th Issue). Wombat-socho has "Rule 5 Sunday: Making Anime Great Again" up and running at The Other McCain. 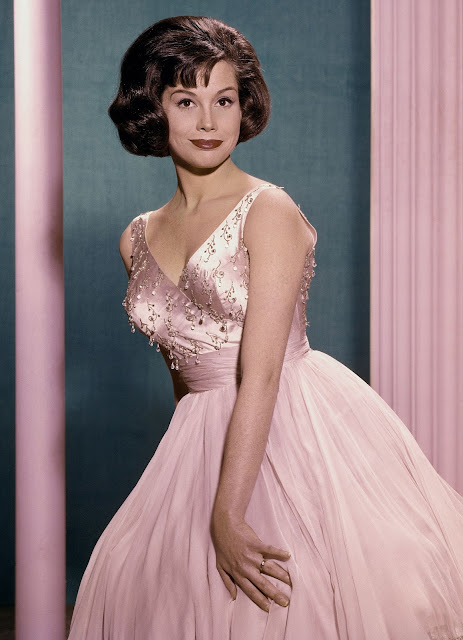 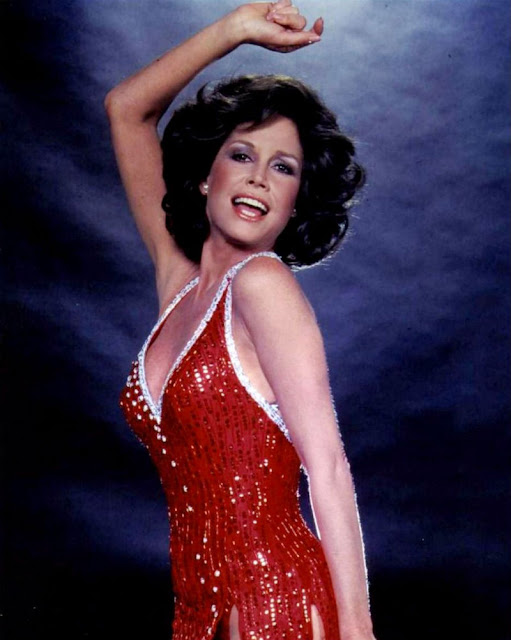 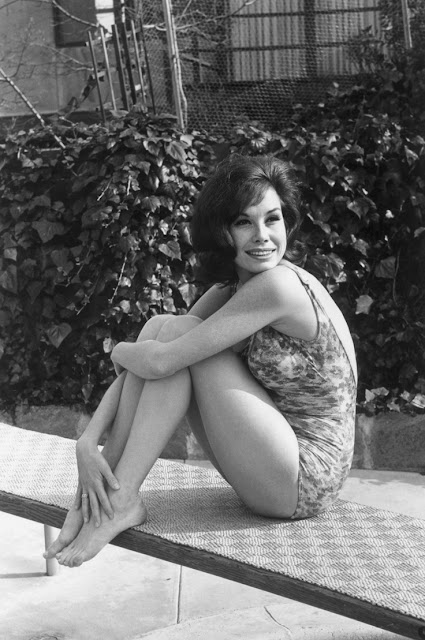 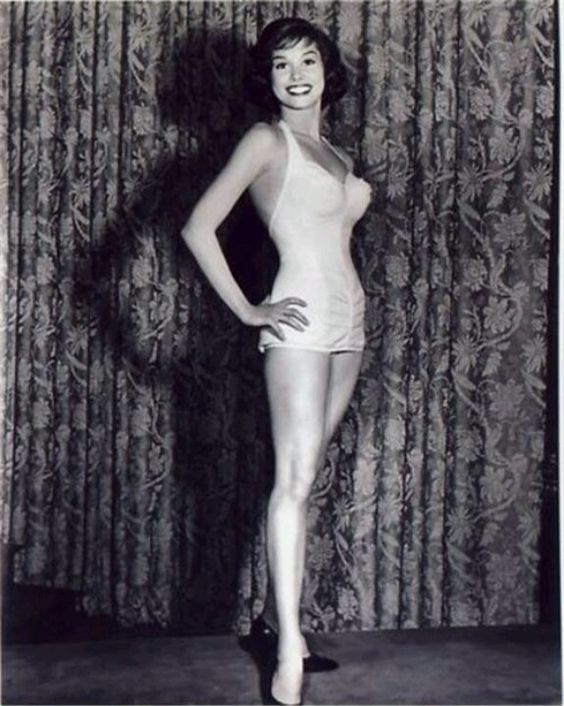 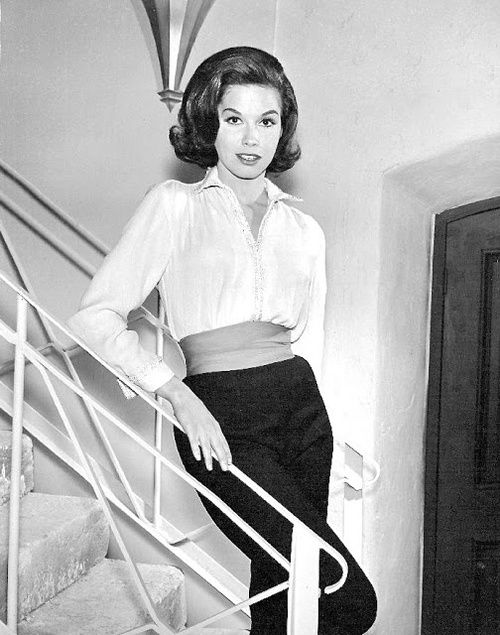 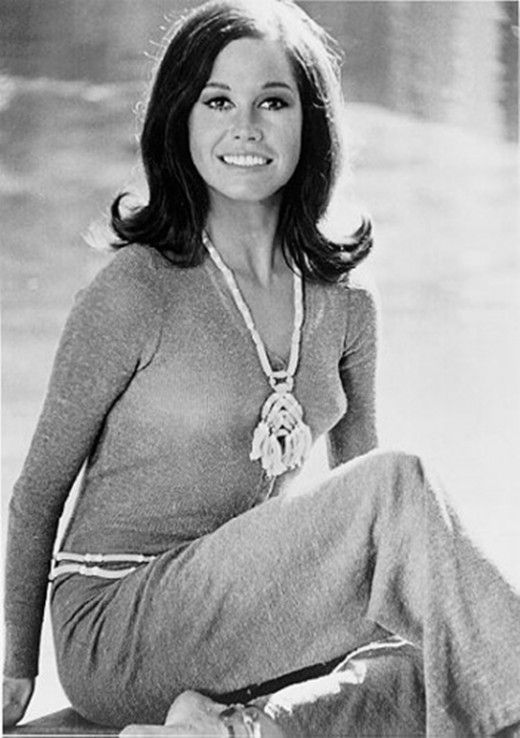 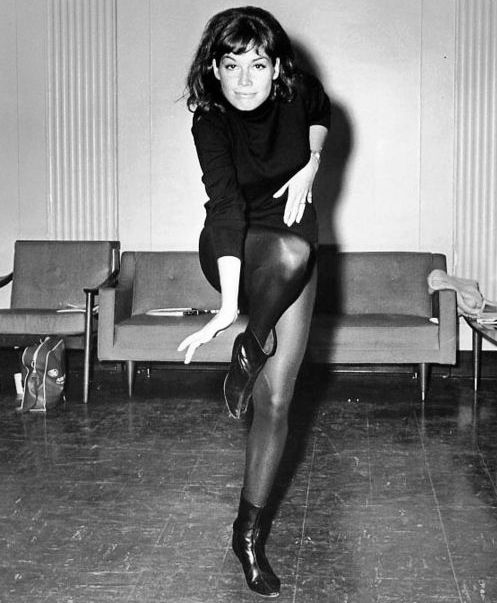 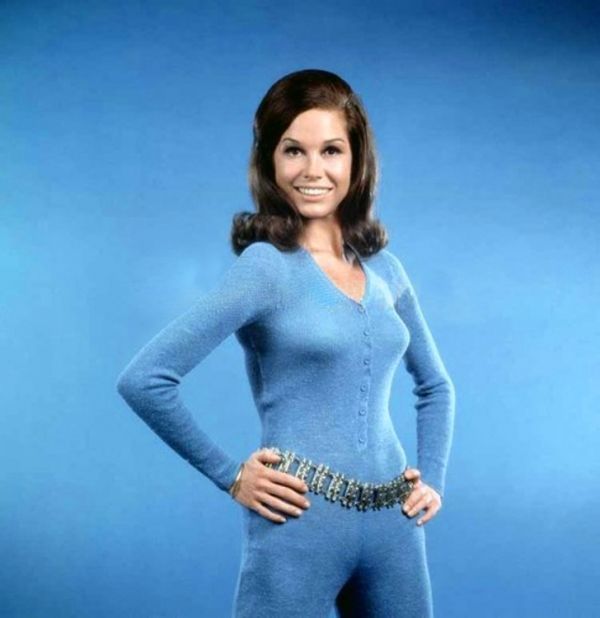 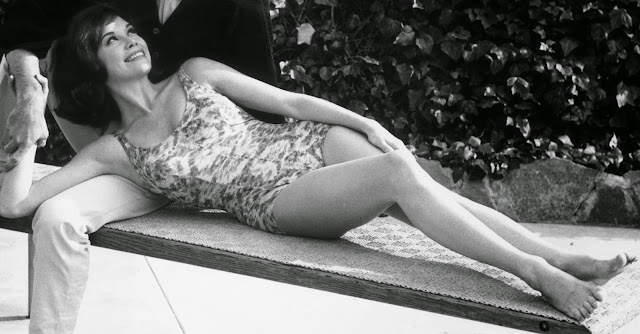