A Waste of Perfectly Good Jade 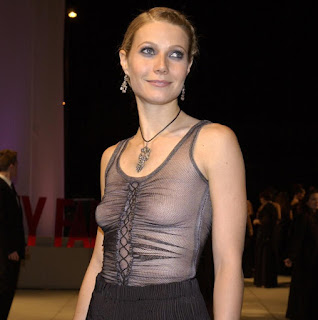 No, Gwyneth Paltrow, women should not put jade eggs in their vaginas, gynecologist says

It wasn't that long ago when Gwyneth Paltrow raved about the benefits of vaginal steaming, a non-scientifically proven process of sitting over a hot pot of water filled with herbs for up to 45 minutes to “cleanse your uterus” and “balance female hormone levels,” as the actress had put it.

From Yam Lube to steamed hoo-hoos, Paltrow seems obsessed with hers.


Most recently, Paltrow's lifestyle website Goop, which promoted vaginal steaming, is at it again with another advice for women: putting a jade egg — yes, a solid object about the size of a golf ball — in your vagina, and keeping it there all day or while you're sleeping. 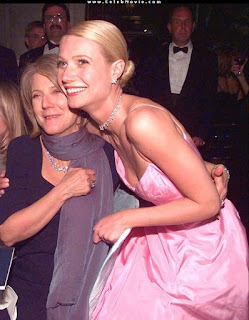 Sounds a bit uncomfortable, but I'm not really one to judge.


For $66 a piece, the jade eggs, once “the strictly guarded secret” of Chinese queens and concubines to please their emperors, would help boost your orgasm and “increase vaginal muscle tone, hormonal balance, and feminine energy in general,” reads the beginning of an article titled “Better Sex: Jade Eggs for Your Yoni.”

But a California gynecologist wasted no time letting Paltrow — and the rest of the world — know what she thinks of those jade eggs, which, according to the website, are already sold out. 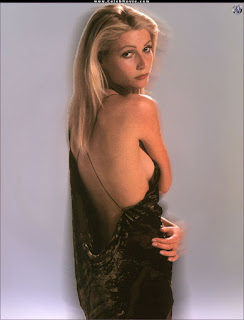 For a mere $55 dollars, you can settle for a rose quartz egg.

Dr. Jen Gunter, an OB/GYN for Kaiser Permanente in San Francisco, called the idea “the biggest load of garbage” she's read on Goop since vaginal steaming and worse than saying wearing bras is linked to cancer.

Jade is porous, she said, so leaving the egg in one's vagina during sleep “could allow bacteria to get inside” and cause bacterial vaginosis or even Toxic Shock Syndrome, a life-threatening complication caused by bacterial infections.

“This is not good, in case you are wondering,” Gunter wrote.

At this point, Gwen has said so many stupid things publicly, that I'm pretty sure she's just trolling. Or maybe she's selling used eggs for a premium. But if someone gets toxic shock syndrome from listening to her, do they get to sue?

Linked at GOODSTUFFs BLOGGING MAGAZINE (278th Issue). Wombat-socho has "Rule 5 Sunday: Making Anime Great Again" up and running at The Other McCain.
Posted by Fritz at 6:00 AM