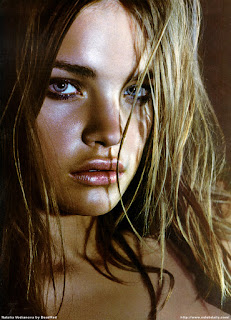 I had a nice all American girl planned for this week's Rule 5 special, but it got hacked by the Russian, so you'll get this Russian girl, Natalia Vodianova:


Natalia Mikhailovna Vodianova (Russian: Наталья Михайловна Водянова; pronounced [nɐˈtalʲjə mʲɪˈxajləvnə vədʲɪˈnovə]; born 28 February 1982), nicknamed Supernova, is a Russian model, philanthropist and occasional film actress. She is well known for her rags to riches life story and for her eight-season, seven-figure contract with Calvin Klein.In 2012, she came in third on the Forbes top-earning models list, estimated to have earned $8.6 million in one year.Vodianova is currently ranked by models.com as one of the New Supers in the fashion industry. 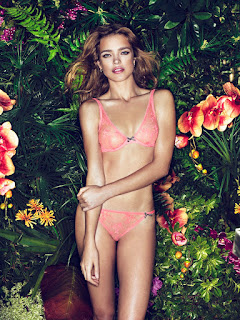 Vodianova is founder of the Naked Heart Foundation, a philanthropic organisation. In 2015, Vodianova launched the digital app "Elbi", which allows people to donate money with a "Love Button," create content, send messages, and vote for Charitable purposes.


Born in Gorky, Soviet Union (now Nizhny Novgorod, Russia), Vodianova grew up in a poor district of the city (Avtozavod) with her mother, and two half-sisters Kristina and Oksana, one of whom has cerebral palsy. As a teenager, Vodianova helped her mother sell fruit on the street and later set up her own fruit stand with a friend to help her family out of poverty. Vodianova's father walked out on the family when she was a toddler, and she did not have any further contact with him until after she had become famous. 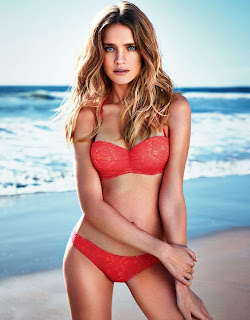 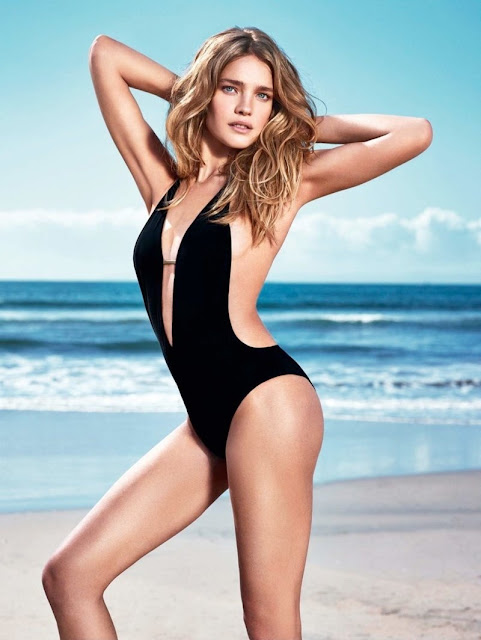 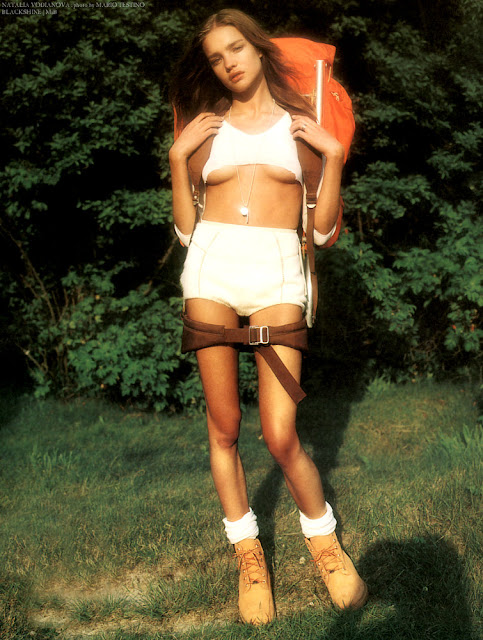 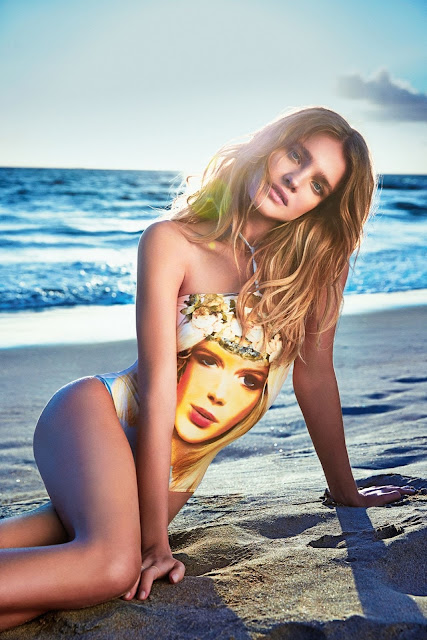 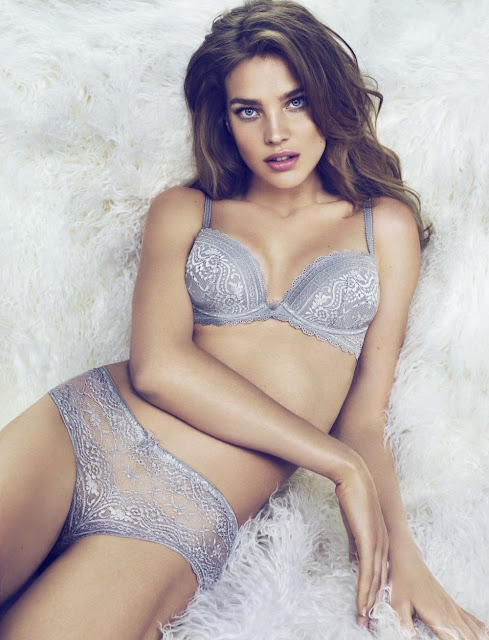 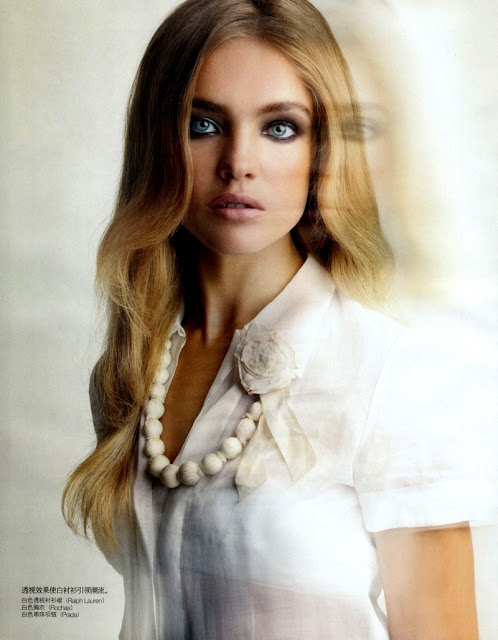 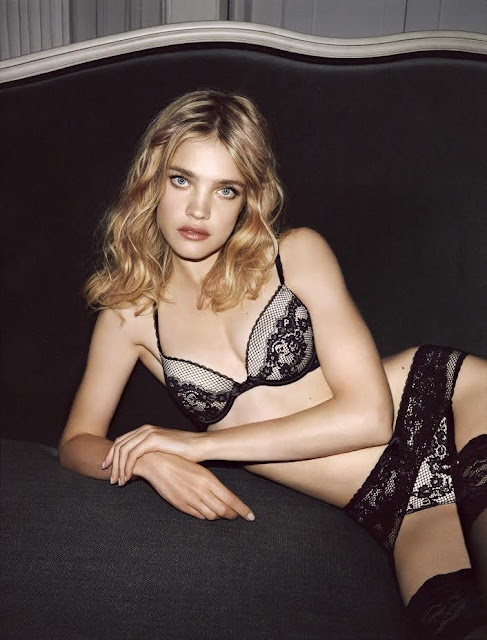 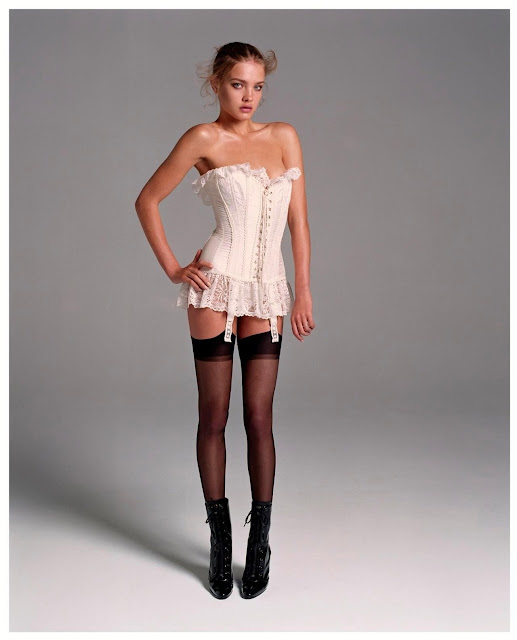 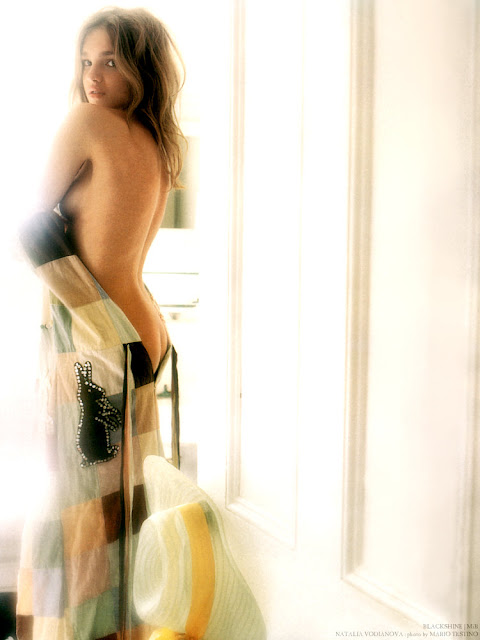 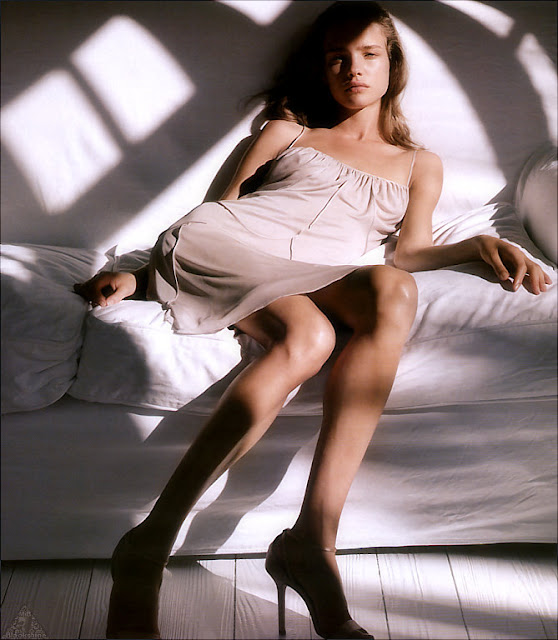 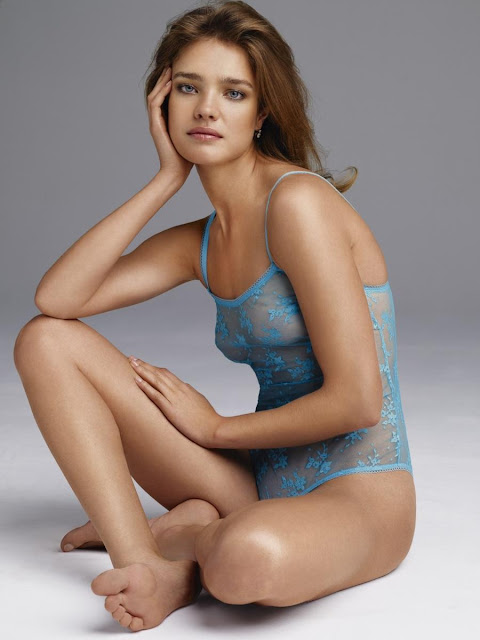 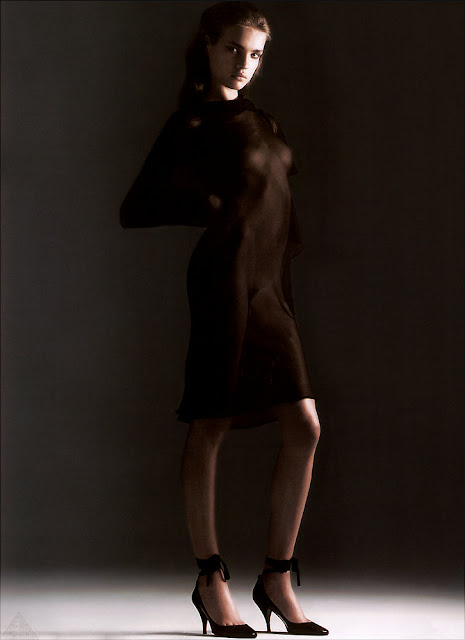 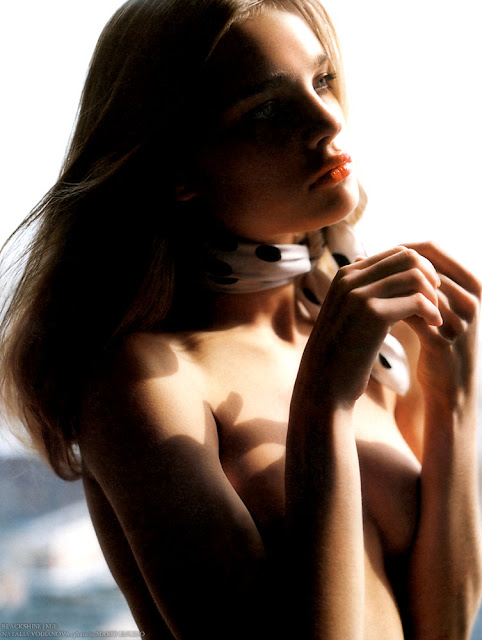 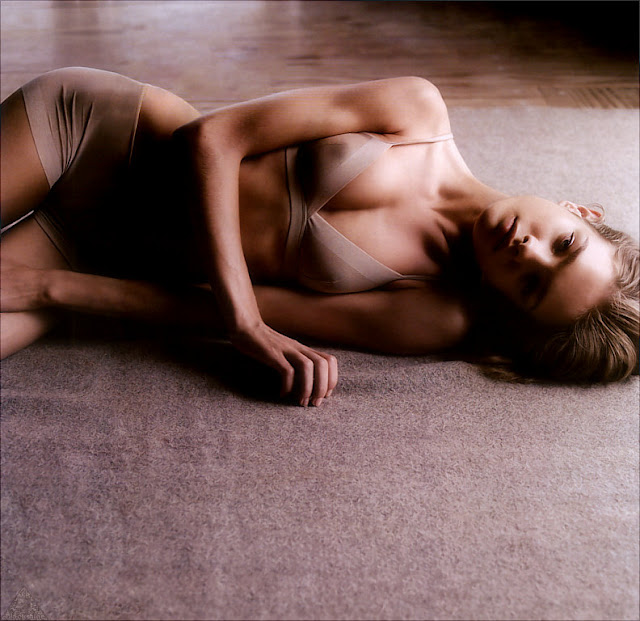 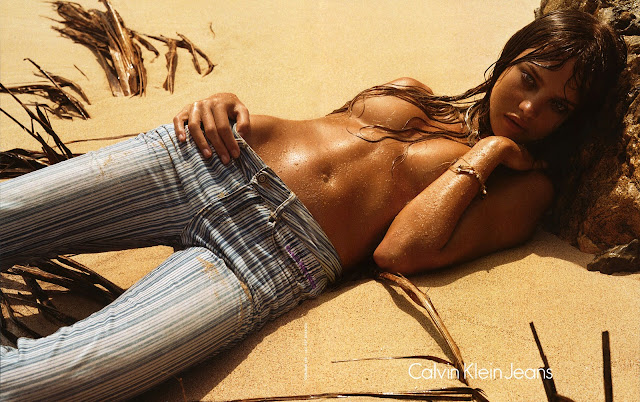 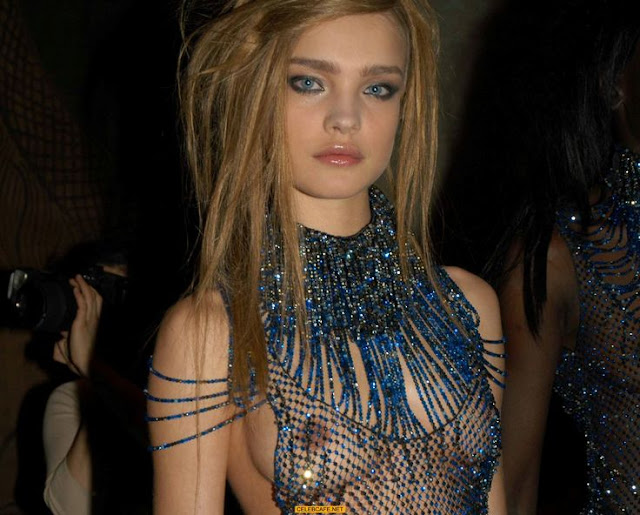