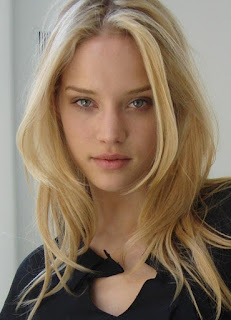 After last week's adventure with a Russian girl, I though it would be appropriate this week to have a good neutral Swiss girl a our Rule 5 beauty of the week, Julie Ordon:

Ordon, the youngest of four sisters, moved to Paris in 1999 after winning a talent contest and signing a contract with now-defunct Madison Mod...... She starred in the Chanel Rouge Allure lipstick commercial, an hommage to Jean-Luc Godard's film Le Mépris, which featured the young Brigitte Bardot. Ordon has also appeared in television commercials for Carte Noir and Narta. She has appeared on the cover of the French edition of Elle several times, the French edition of Playboy in December 2007, Glamour, and Cosmo. In October 2009, she appeared pregnant in the 30th anniversary edition of Vogue Germany, as seen through the lens of photographer Bruce Weber. In 2010, she appeared in the Sports Illustrated Swimsuit Issue. 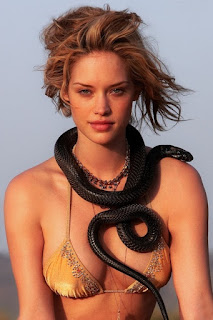 She does have a strong resemblance to the young Brigit Bardot.


Ordon made her film debut in 2002 in Cédric Anger's Novela. She then portrayed one of the main characters in the 2003 movie Inquiétudes by director Gilles Bourdos (released with the title "A Sight for Sore Eyes" in the United States). A supporting role in the 2004 independent feature Point & Shoot directed by Shawn Regrutoled to the steamy opener in bed with Daniel Craig in 2008's Flashbacks of a Fool. She was also filmed in Indian Bollywood Drama/criminal picture Befikre as "Christine". 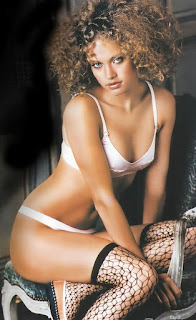 This week in GOODSTUFFs BLOGGING MAGAZINE (218th Issue) Rule 5 star  Sharon Stone shares her visions from yesteryear, from the The Golden Age of Futurism. Linked at Pirate's Cove in the weekly "Sorta Blogless Sunday Pinup" and links. Wombat-socho has "Rule 5 Sunday: Siren" and "FMJRA 2.0: (this space intentionally left blank)" ready at The Other McCain. 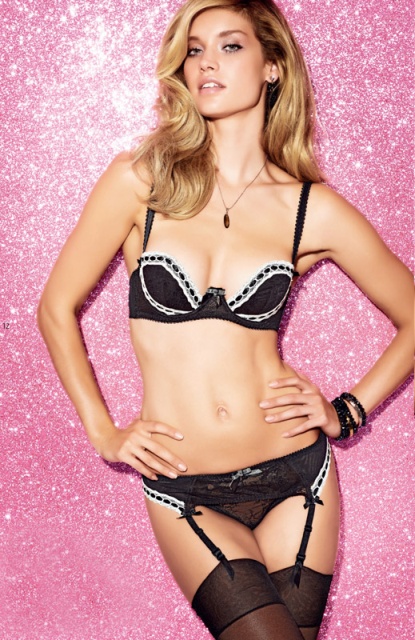 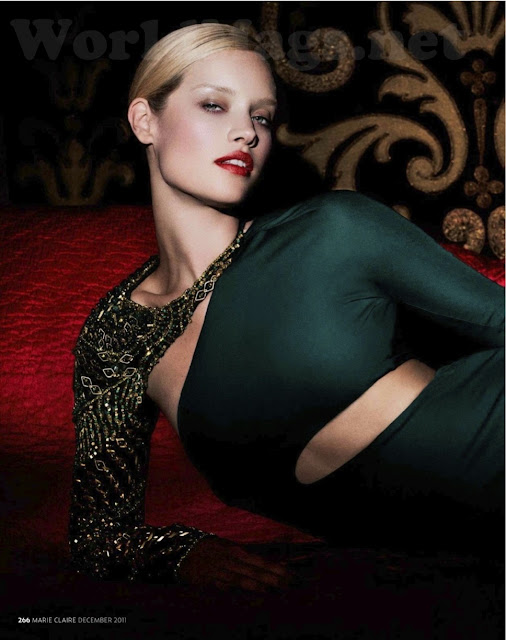 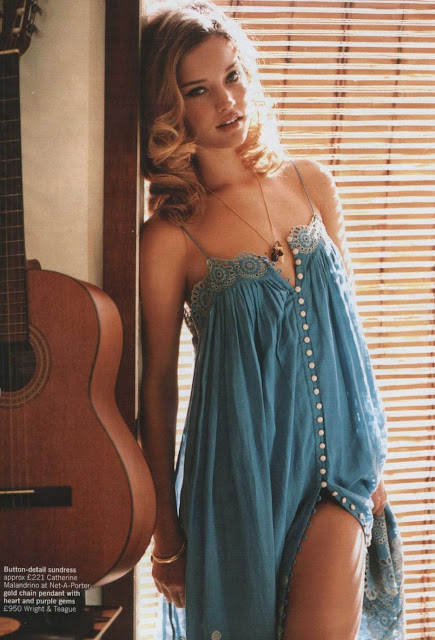 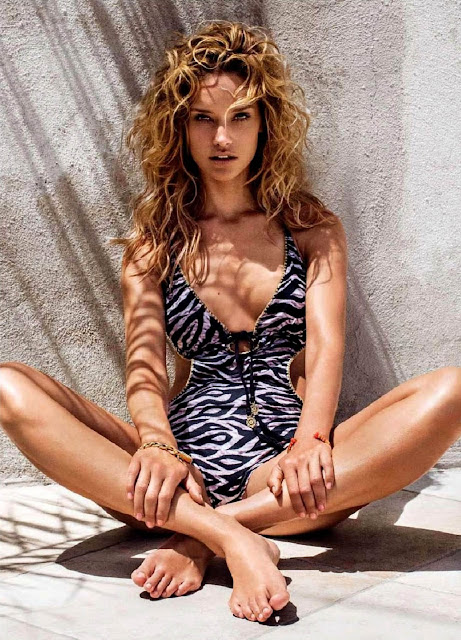 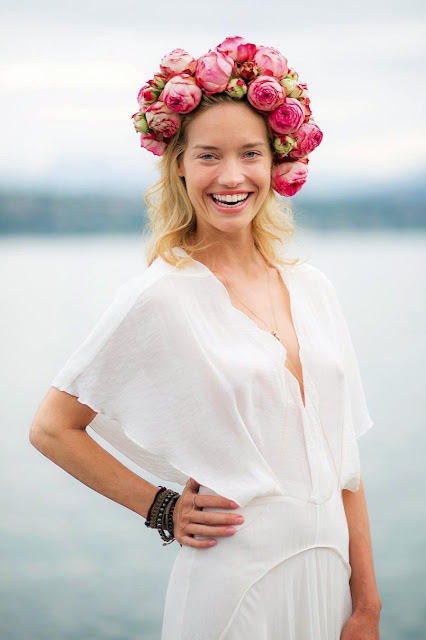 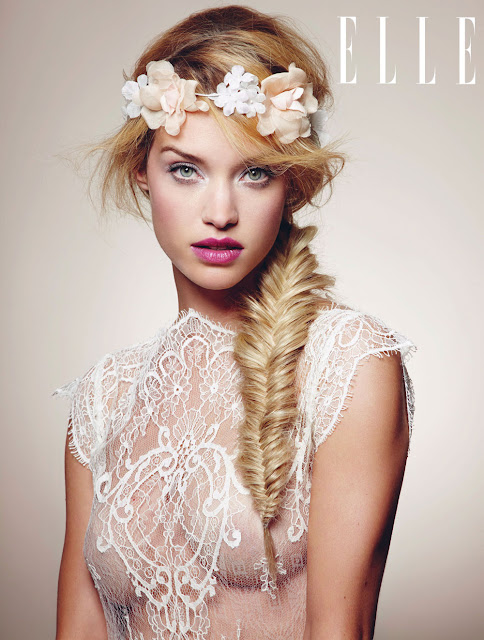 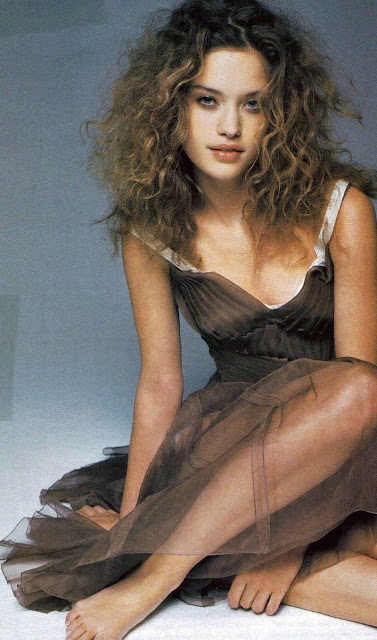 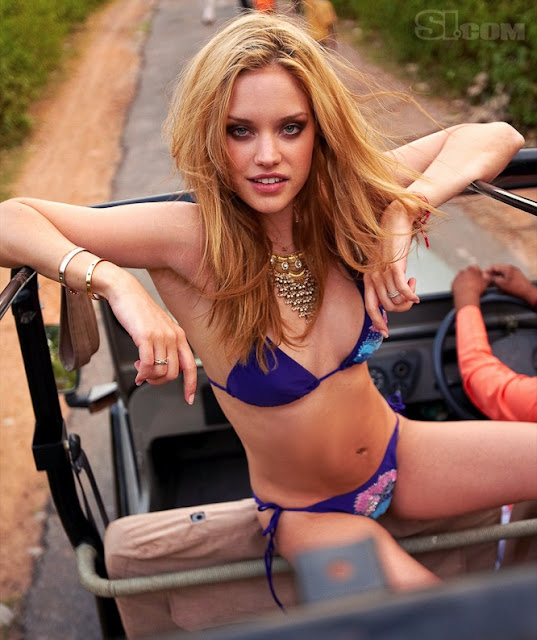 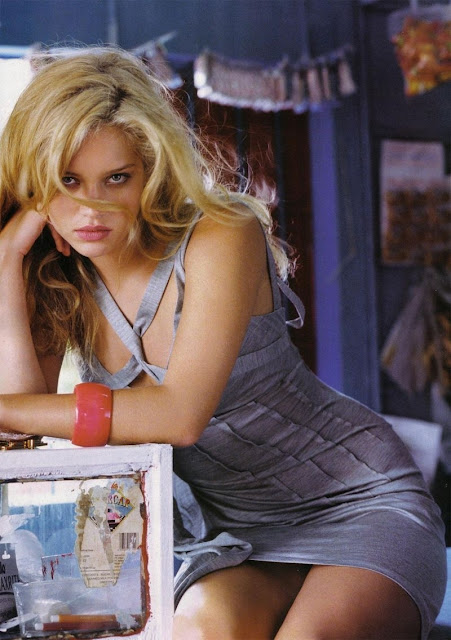 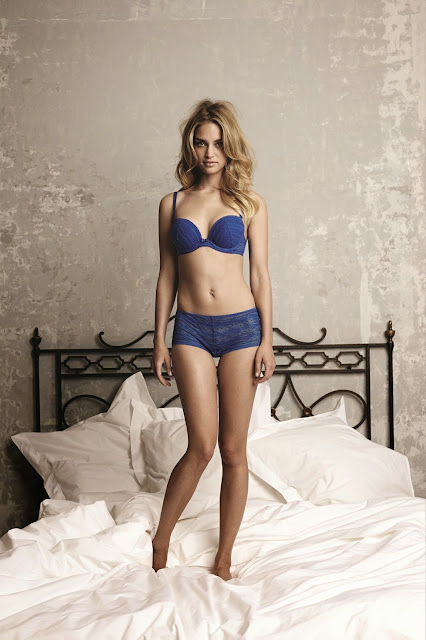 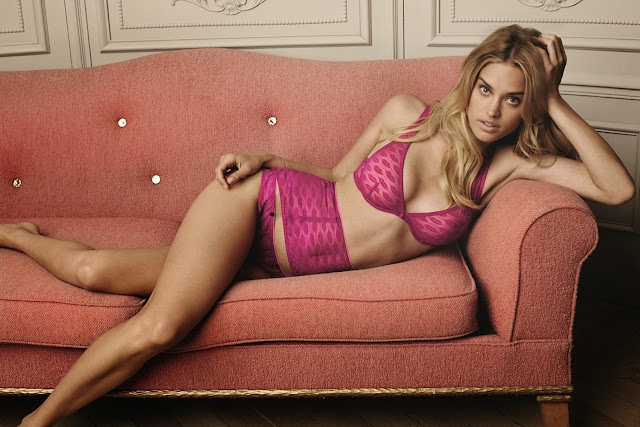 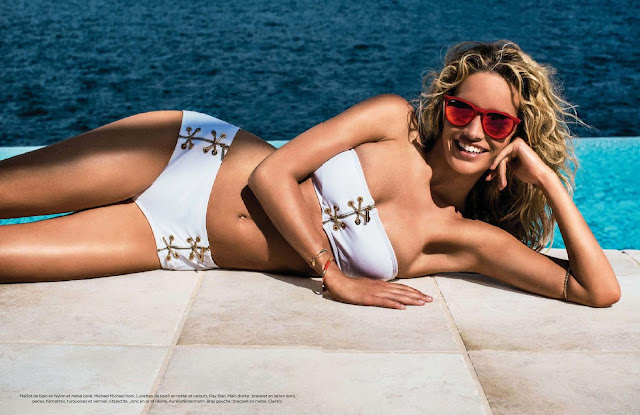 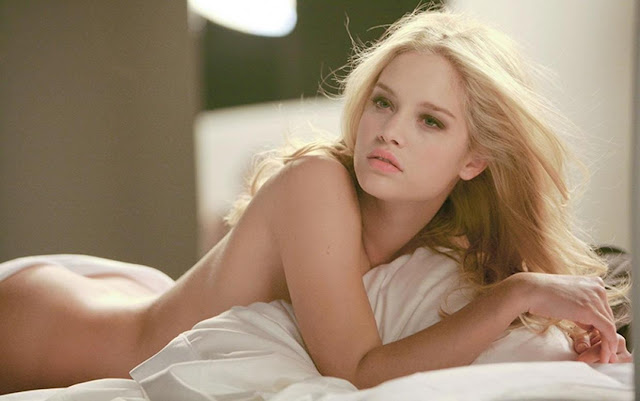