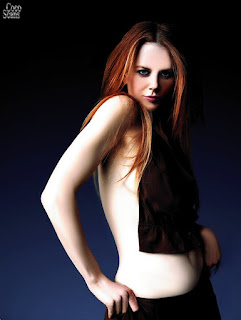 
Actress Nicole Kidman dished out some political advice during an interview with the British media. Kidman, who holds dual citizenship in the United States and Australia, had a message for America: it's time to accept reality.

“I’m always reticent to start commenting politically; I’ve never done it in terms of America or Australia. I’m issue-based,” Kidman told BBC Two in an interview. “So I just say, he’s now elected, and we as a country need to support whosever the president because that’s what the country’s based on.”

“Whatever, however that happened, he’s there, and let’s go,” she said. 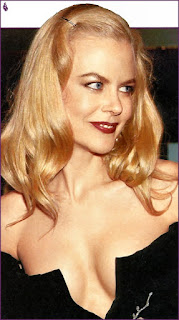 What? Common sense from Hollywood? It must be something she imported from Ozzieland, because it doesn't exist in California.


Kidman has a history of donating to Democrat-leaning causes and described herself as “very, very committed to women’s issues.”

Her remarks stand in stark contrast to her colleagues in Hollywood like Meryl Streep, who gave a controversial, political speech at the Golden Globes. Other Hollywood celebrities like Katy Perry and Scarlett Johansson will head to Washington, D.C., for president-elect Trump's inauguration to disrupt the transition.

Maybe we don't need that wall in the middle of the ocean to keep out the Aussies, after all.

Wombat-socho has "Rule 5 Sunday: Inauguration Celebration" ready for you viewing pleasure at the other McCain.