A California company has now developed a laser treatment that disturbs the melanin in the pigmented part of the eye and causes the body to eliminate it over time. The procedure only lasts seconds, but it may take weeks before the blue tint emerges.


This laser treatment is not available here in the U.S. yet, but has been tested overseas with success. Researchers claim it is safe but have to conduct more clinical trials before they can apply for FDA approval.
Some ophthalmologists are concerned that tampering with pigment could cause blockages and increase pressure in the eyes.

The procedure is expected to cost around $5,000.

Blue eyes are a recent phenomenon in humans. It's thought that they originated from a single mutation in Europe 6-10 thousand years ago, and now constitute 20-40% of the eye color there. To increase that rapidly in a population suggests that it, or something it is closely linked to genetically, is a tremendous reproductive or survival advantage. Most people think that it must be that blue eyes are widely considered more attractive, but I think there may be more to it than that: 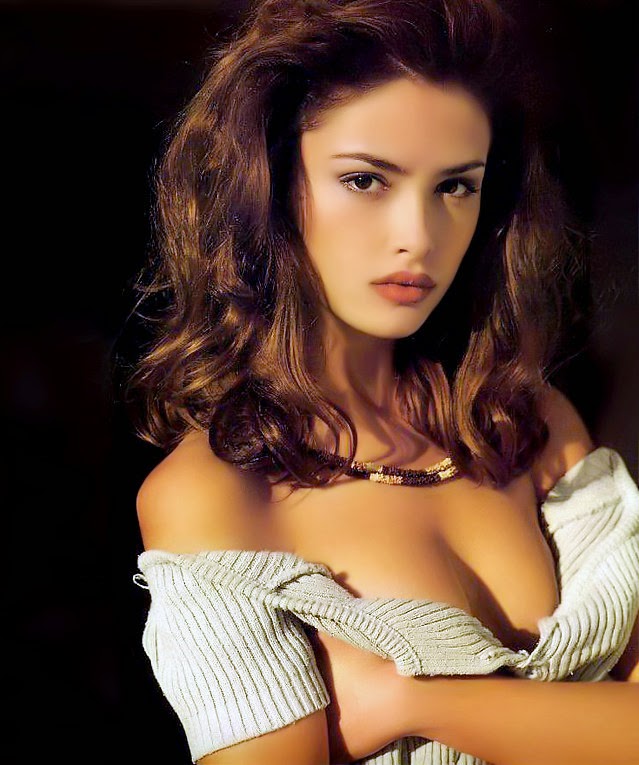 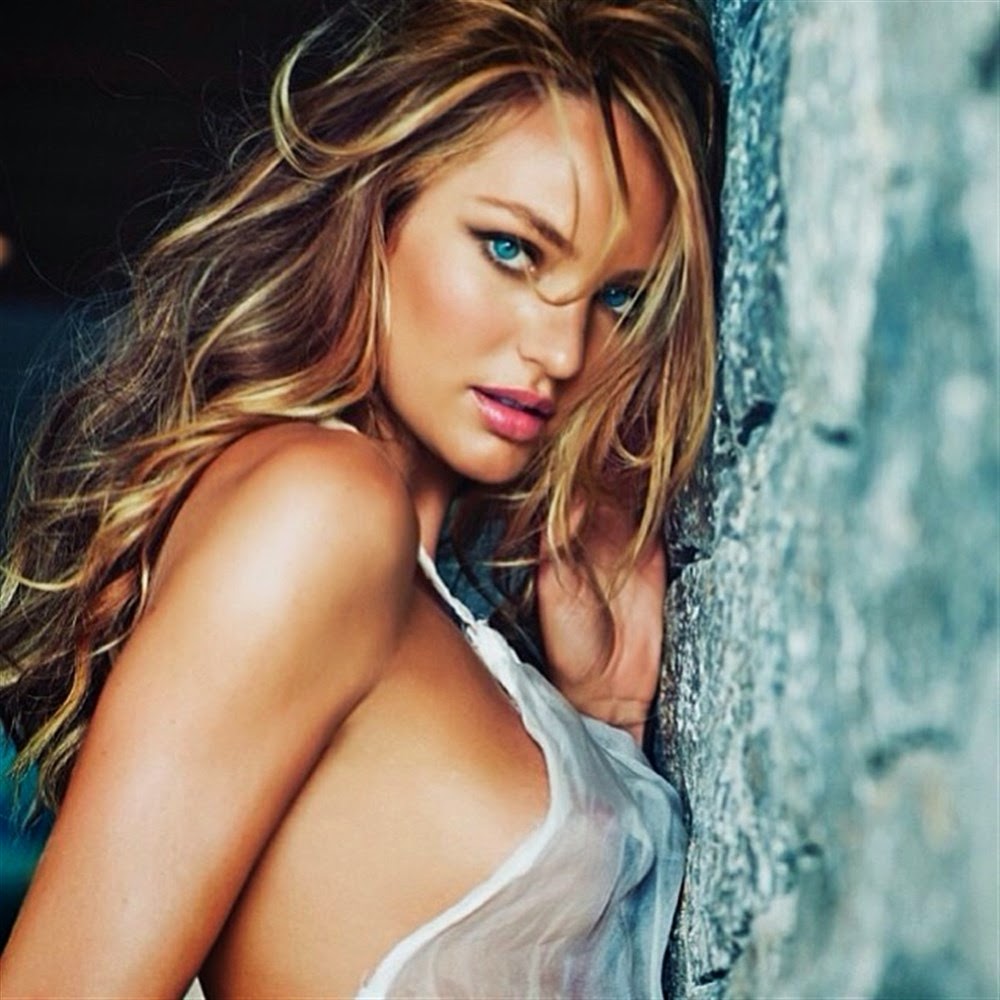