The Baptist's Bones Found in Russia? 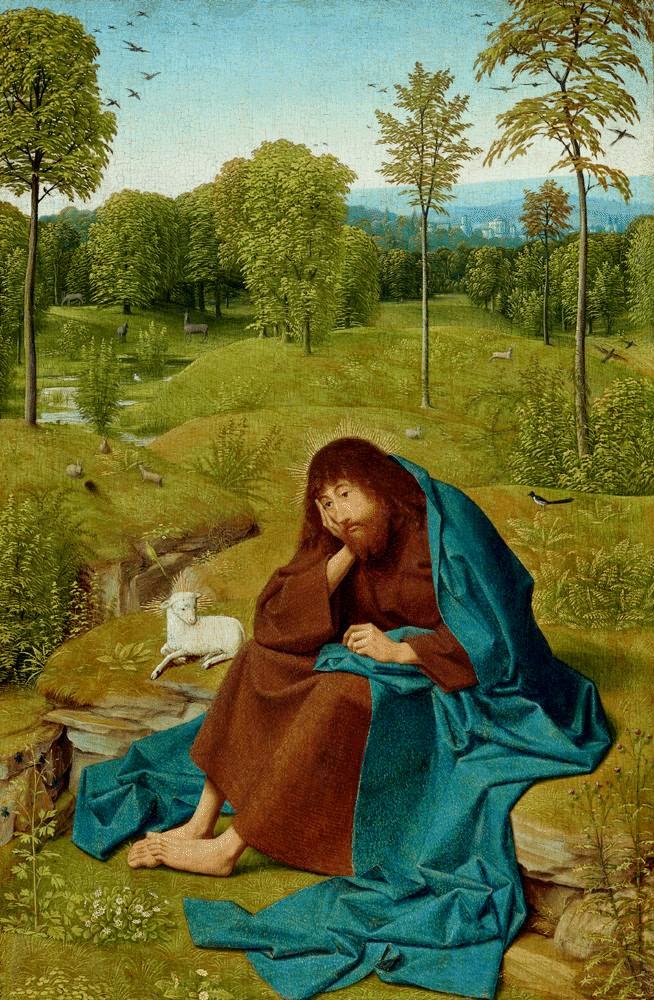 From Dienkes' Blog, some bones long touted as relics of St. John the Baptist turn out to be from the right time and place:


Bulgarian bones could be John the Baptist's, scientists say


So when Bulgarian archeologists announced in 2010 that they had found the bones of John the Baptist, Tom Higham was skeptical.
He got a surprise.
Higham, an Oxford University scientist and an atheist who doesn't believe in "any kind of religion or God or anything like that," was asked to test six small bone fragments found on an island named Sveti Ivan - St. John.
The bones turned out to be from a man who lived in the Middle East at the same time as Jesus, Higham said.
"We got a date that was exactly where it should be, right in the middle of the first century," said Higham, a radiocarbon dating expert. 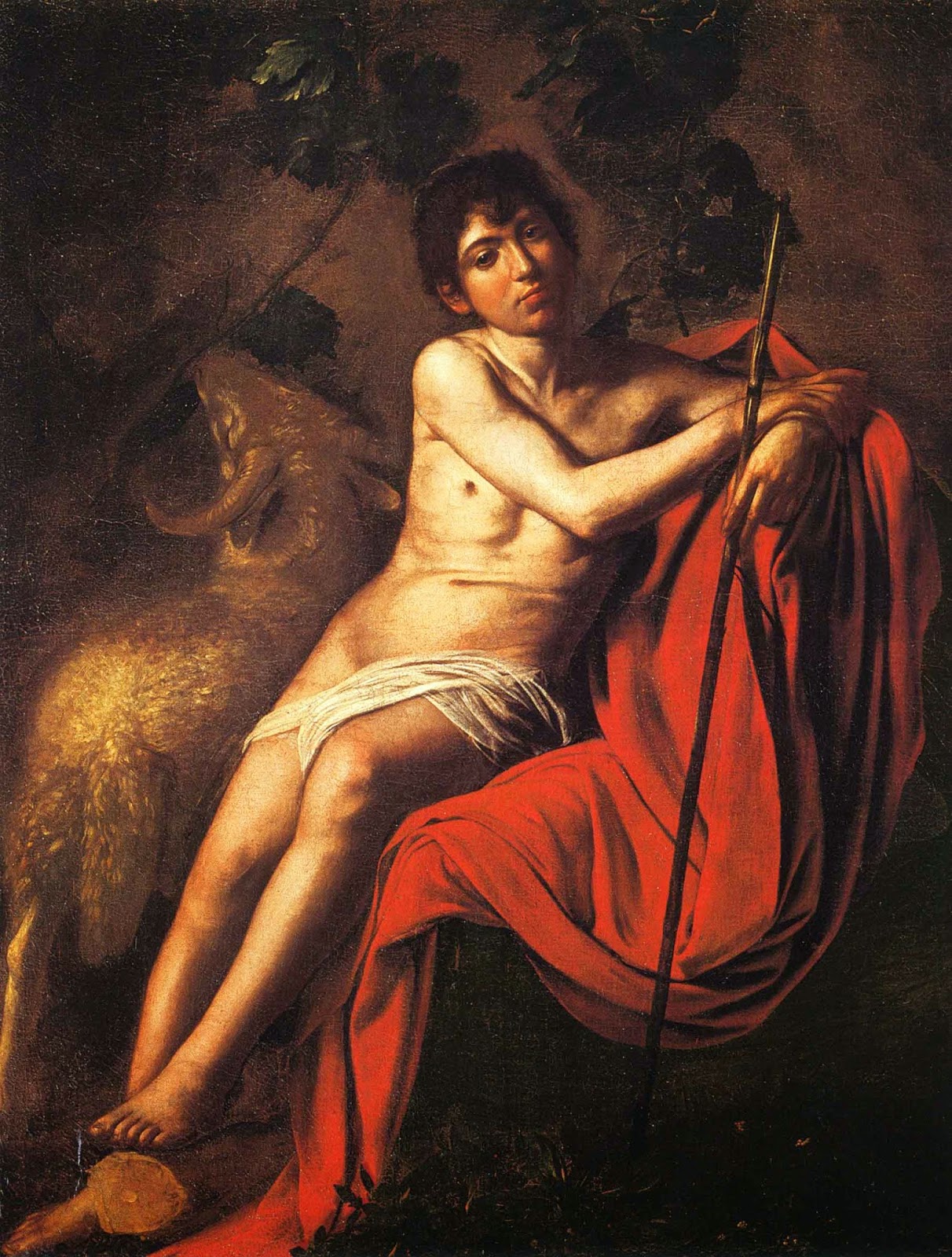 DNA testing by colleagues at the University of Copenhagen suggested that the person was most likely to have been from the Middle East, he said.
"We have a complete genome. It's possible that we could step this a step further and see if there is any similarity," in the genetic material of all the relics.

St. John's father Zechariah belonged to to the Aaronic line of priests. While modern Jewish priests (Cohanim) belong to multiple Y-chromosomal lineages, I think it's a good bet that at least one or a few of these lineages could be traced to Jewish priests of 2,000 years ago (leaving the question of the ultimate Aaronic lineage open). If the remains from Sveti Ivan island match one of these lineages, then this would be a powerful piece of evidence in favor of their attribution to St. John the Baptist.

Still, there were a lot of people in the right time and place, and not all of them were John the Baptist. If this were a crime show, I don't think the chain of custody  would exactly hold up in court. 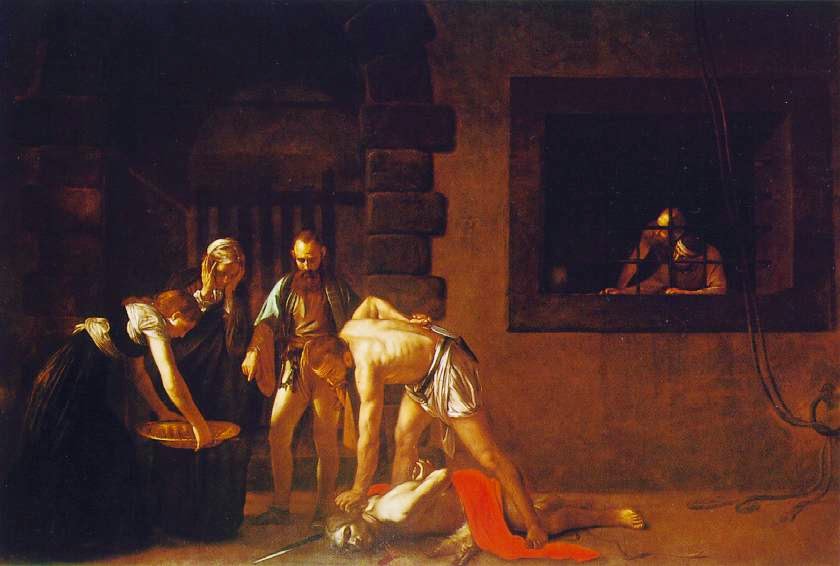 There's a lot of art devoted to John the Baptist, since he was one of the more important figures in the New Testament, and story of how he was beheaded at the order of King Herod (who got a lot of bad press) at the suggestion of his daughter Salome, who requested his head:


According to Mark 6:21-29 a daughter of Herodias danced before Herod and her mother Herodias at the occasion of his birthday, and in doing so gave her mother the opportunity to obtain the head of John the Baptist. This daughter of Herodias is often identified with Salome. According to Mark's gospel Herodias bore a grudge against John for stating that Herod's marriage to her was unlawful; she encouraged her daughter to demand that John be executed.


And when a convenient day was come, that Herod on his birthday made a supper to his lords, high captains, and chief estates of Galilee; And when the daughter of the said Herodias came in, and danced, and pleased Herod and them that sat with him, the king said unto the damsel, Ask of me whatsoever thou wilt, and I will give it thee. And he sware unto her, Whatsoever thou shalt ask of me, I will give it thee, unto the half of my kingdom. And she went forth, and said unto her mother, What shall I ask? And she said, The head of John the Baptist. And she came in straightway with haste unto the king, and asked, saying, I will that thou give me by and by in a charger the head of John the Baptist. And the king was exceeding sorry; yet for his oath's sake, and for their sakes which sat with him, he would not reject her. And immediately the king sent an executioner, and commanded his head to be brought: and he went and beheaded him in the prison, and brought his head in a charger, and gave it to the damsel: and the damsel gave it to her mother. And when his disciples heard of it, they came and took up his corpse, and laid it in a tomb. (Mark 6:21-29, KJV)

Those old artists never missed a chance for a heaving bosom: 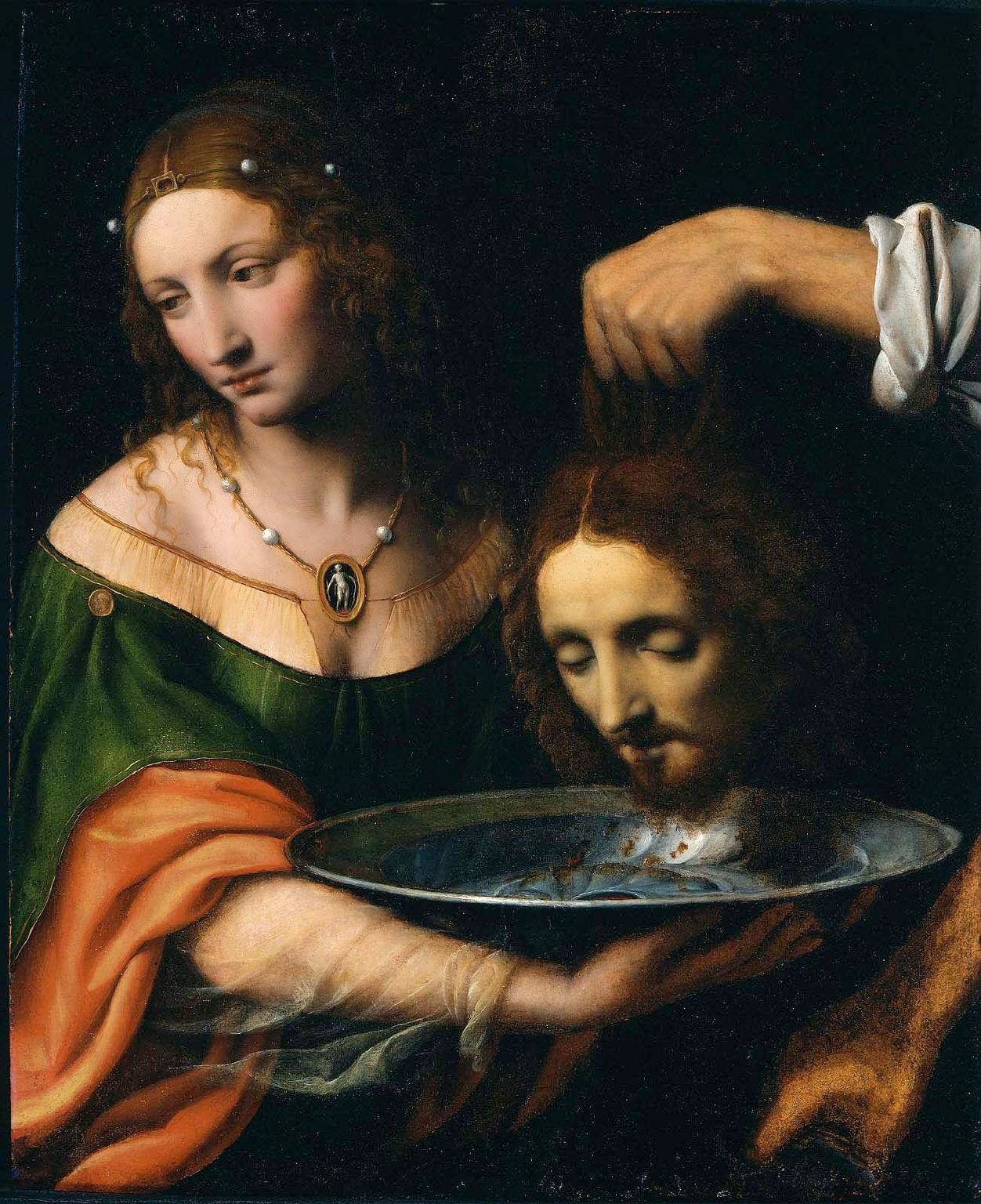 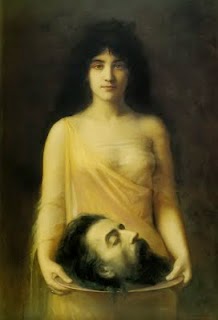 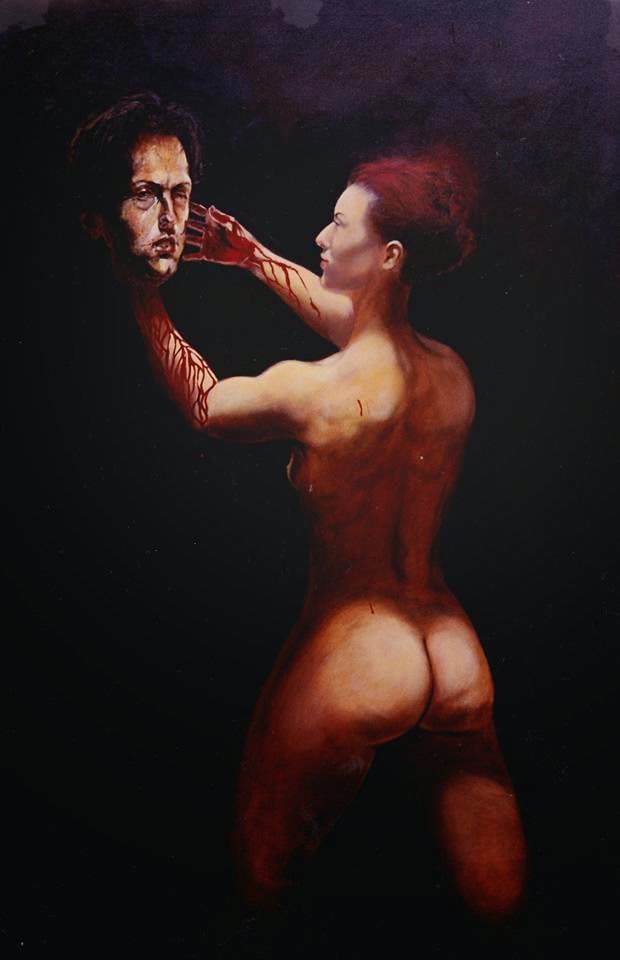 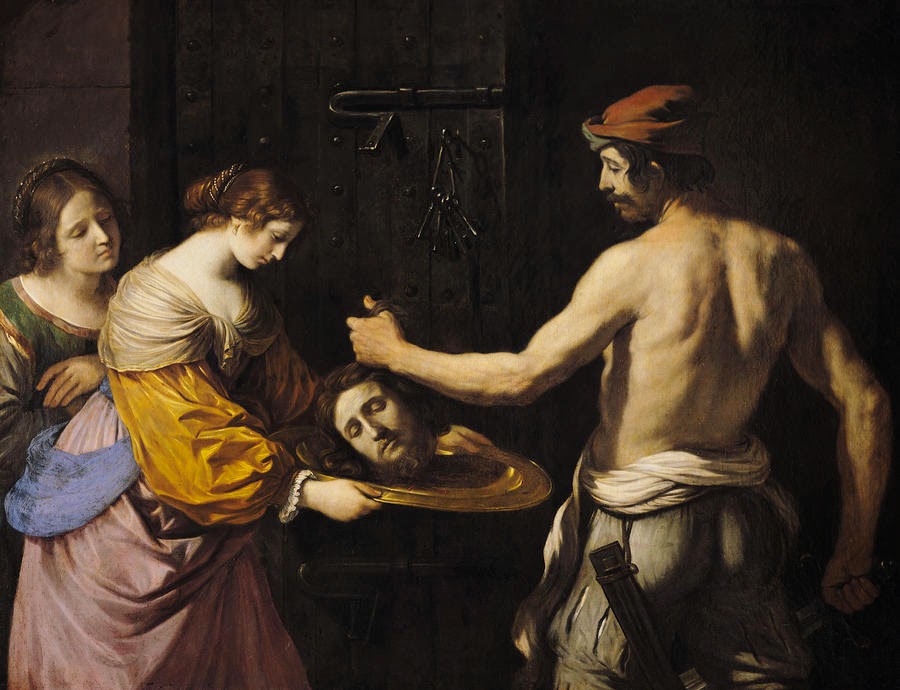 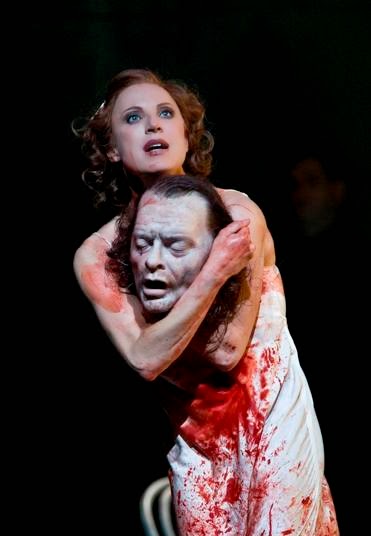 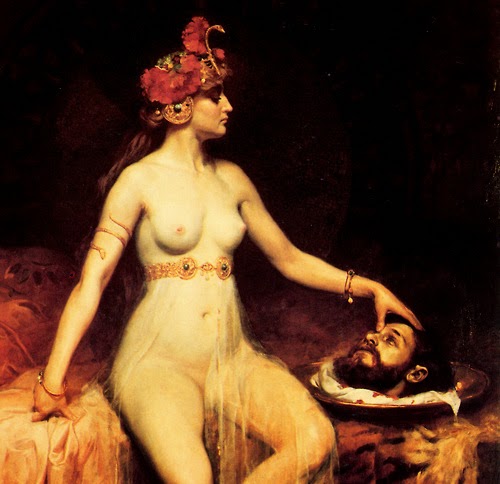 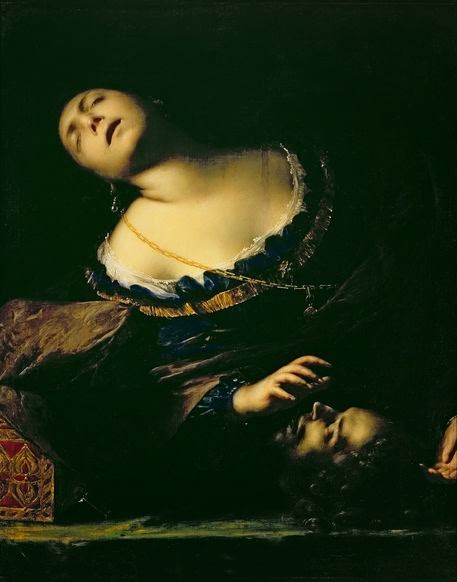 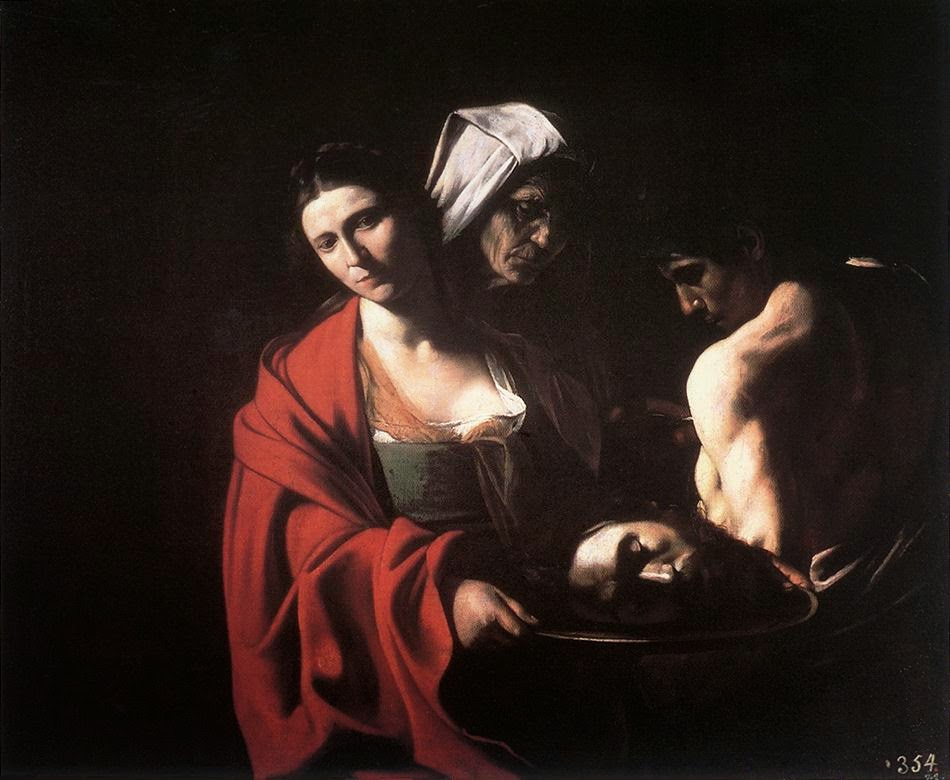 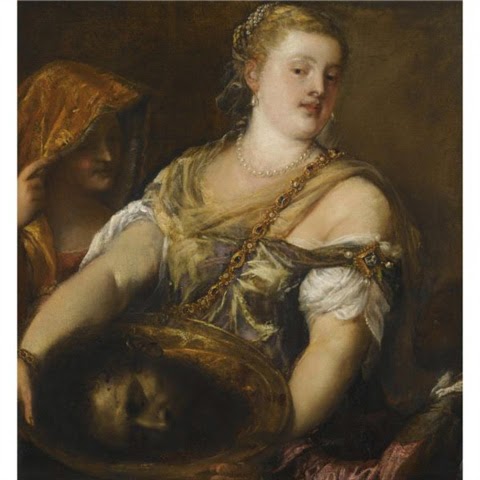 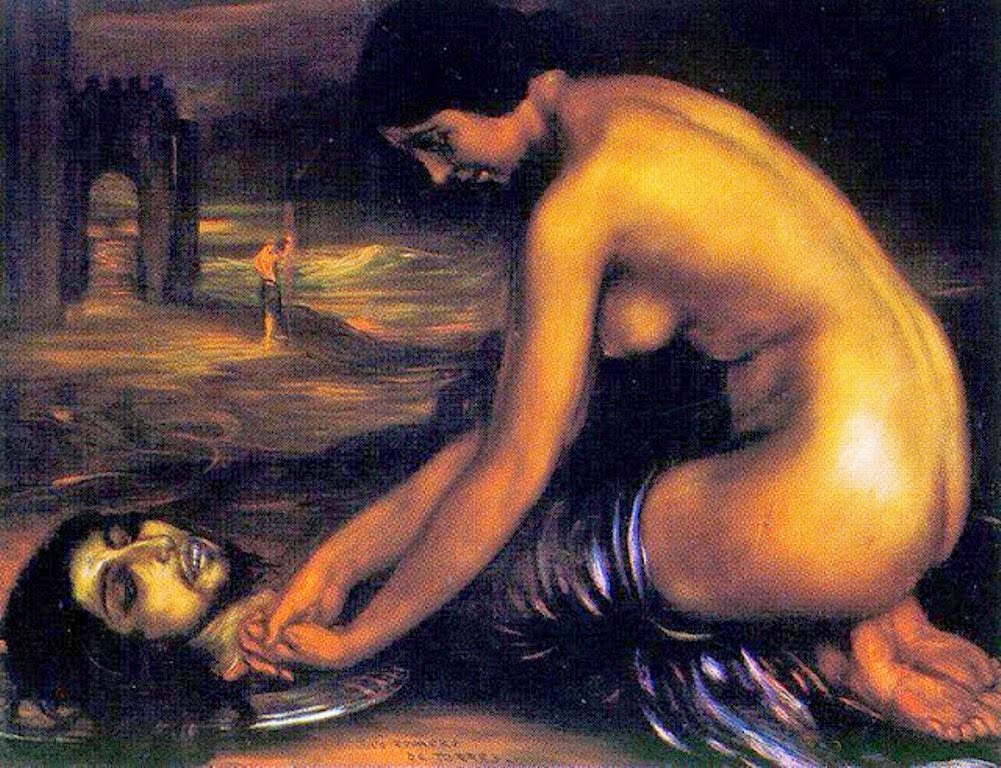 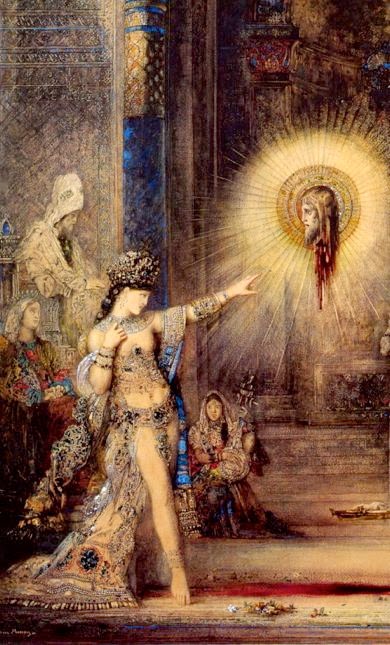 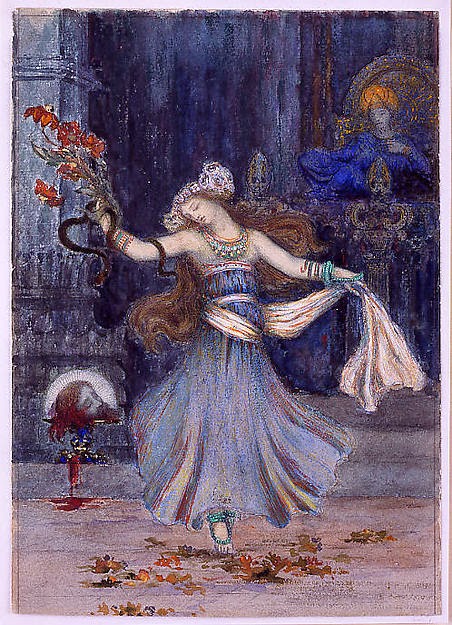 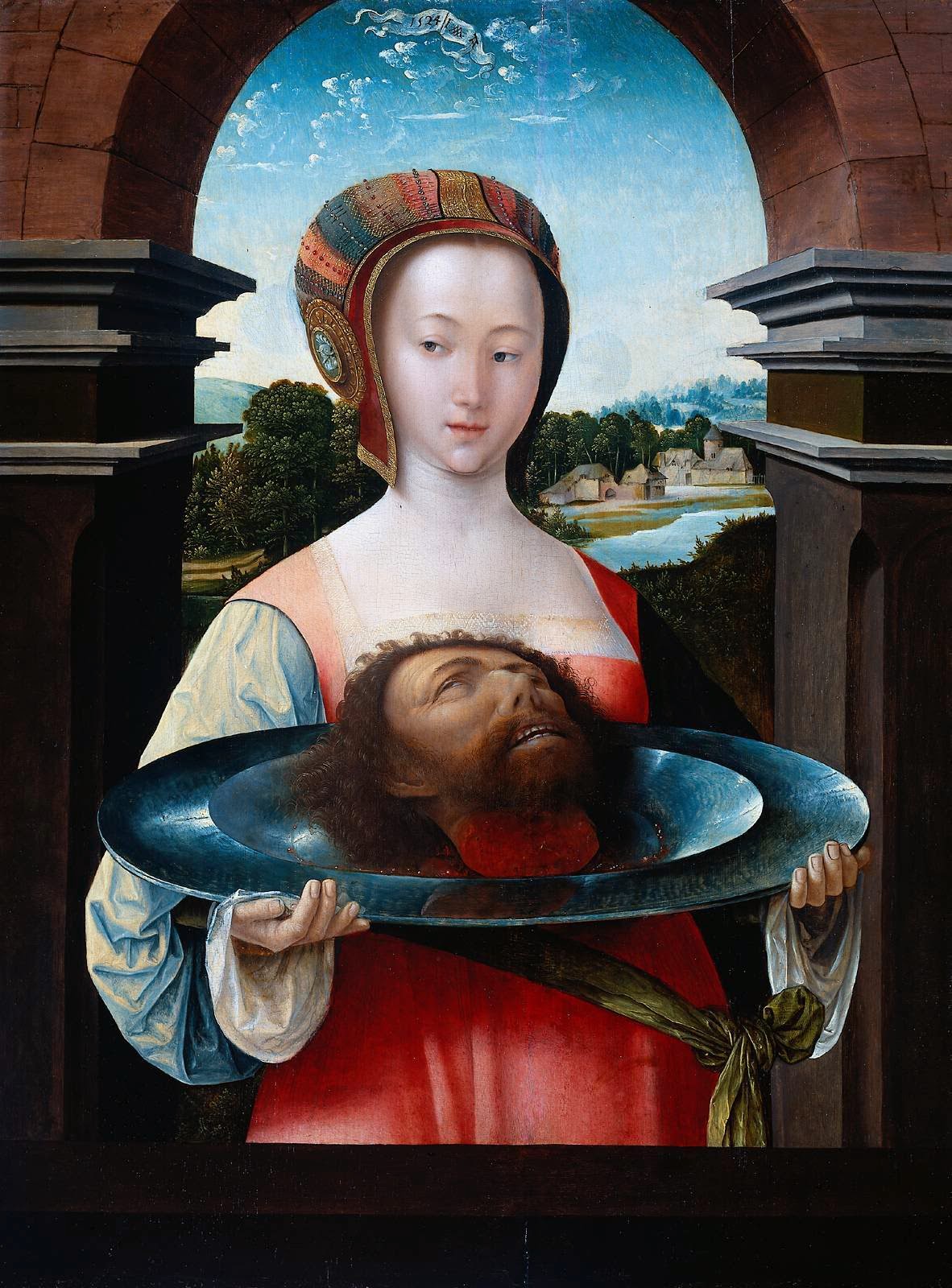 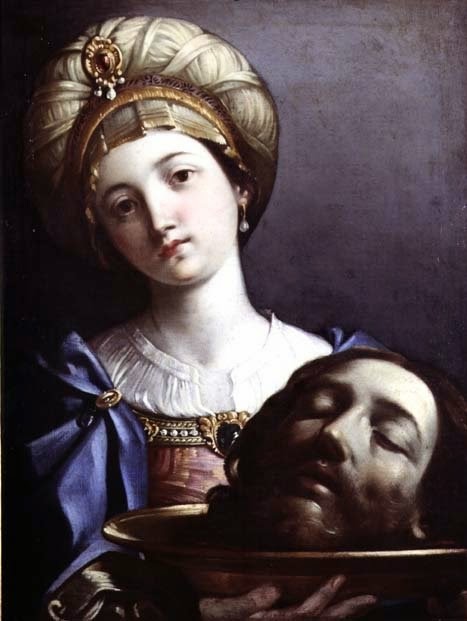