Our Legislators are So Ignorant...

it's no surprise that nothing they propose makes any sense:

On the very same day that Defense Secretary Leon Panetta lifted the ban on women serving in active combat zones, a Democratic congresswoman from New York argued that assault weapons are actually difficult for women to handle and should therefore be banned.

Rep. Carolyn McCarthy — a strong proponent for women serving in military combat roles — appeared on CNN’s Piers Morgan Tonight Thursday to make the case for Sen. Dianne Feinstein’s assault weapons ban. To that end, McCarthy argued that women should use traditional rifles rather than assault rifles because the former would would be “easier for a woman” to use. 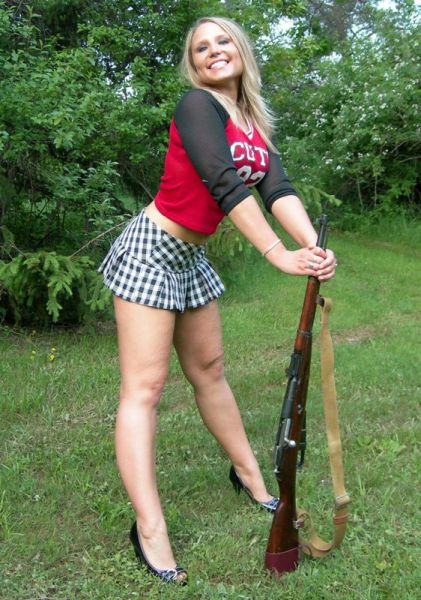 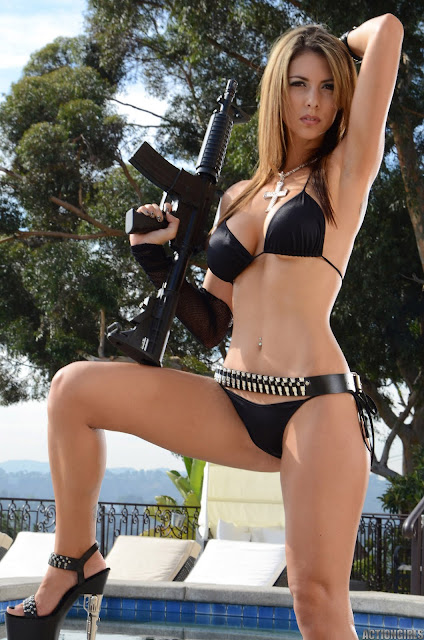 Now which one do think is easier to use and more effective for home defense?
Posted by Fritz at 11:36 AM