The White House has informed House Budget Committee Chairman Paul Ryan (R-Wis.) that it will miss the legal deadline for sending a budget to Congress.

Acting Budget Director Jeff Zients told Ryan in a letter delivered Friday that the budget will not be delivered by Feb. 4, as required by law.

Zients blamed the delay on the late passage of the “fiscal cliff” deal, and wrote that the administration is “working diligently on our budget request.”

Under the law, President Obama must submit a budget by the first Monday in February, but he has met the deadline only once. The annual budget submission is supposed to start a congressional budgeting process, but that has also broken down. The Senate last passed a budget resolution in 2009.

Funny how neither the White House or the democrat controlled Senate seems to be able to put together a budget.  It's almost like people might realize who's actually spending the government into bankruptcy.

Why have a law that they don't bother with more often than not?


The expert said the Obama administration might not want to have its budget taken as an opening offer in the coming fight over raising the nation’s $16.4 trillion debt ceiling. Obama on Monday demanded that Congress raise the debt ceiling. The nation could exceed the debt limit and default by the end of February without action by Congress.

I guess that would be bad. 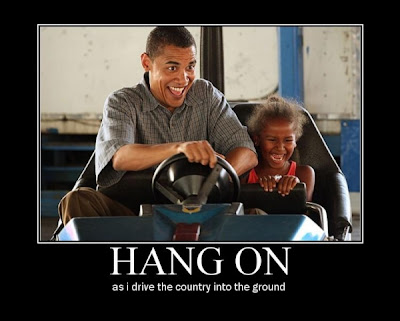