Panetta to lift ban on women in combat

The move could open up more than 230,000 jobs that had been previously closed to women by overturning a 1994 ban on female servicemembers in small combat units.
A senior defense official confirmed that Panetta and Joint Chiefs Chairman Gen. Martin Dempsey would officially announce the policy change on Thursday.

Panetta’s decision gives the military services until 2016 to request special exceptions for positions they think should remain closed to women, according to the Associated Press, which first reported the move.

Of course, only a small fraction of women in the military have any interest in the forward line combat positions, and the vast majority of those only because it is considered essential for career advancement.  To allow them to "compete" the physical standards will have to be lowered for them; the average male strength and fitness score is near the maximum of the women's.


The services will now develop plans to implement the policy change, which was recommend by the Joint Chiefs of Staff, and the service chiefs will report back to Panetta — or potentially his successor — in May.

The announcement is a major policy move for Panetta near the end of his tenure as Defense secretary.

And form all female combat battalions. We'll see what happens when women have to deal with their own slackers. 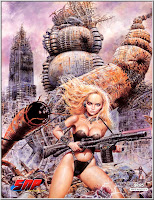 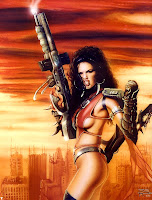 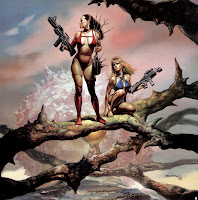 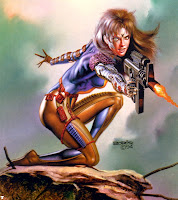 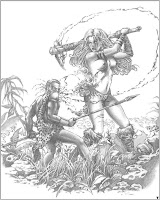