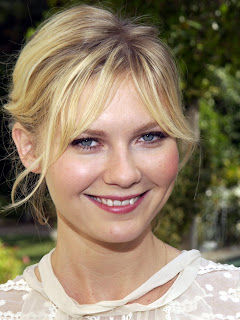 The inspiration for this post comes originally from this article on the new Japanese girl fad of "Yaebe", having tooth surgery to make the eye teeth look a bit like little fangs. Is this one of those "Twilight" things?

Perfect teeth - white, straight and evenly aligned - may be the ideal in America, but that aesthetic is not for everyone.

Japanese women are going gaga for a crowded, crooked-toothed smile with accentuated canine teeth, known as the 'yaeba' look. 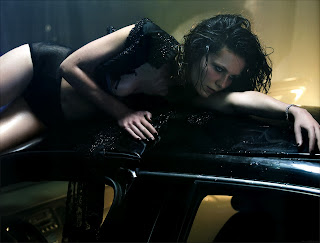 At the end of the article it mention that Kirsten Dunsts "suffers" from the yaebe effect, and enjoyed it:


Kirsten Dunst would surely agree. The actress told Elle UK that is very fond of her 'snaggleteeth.'

'I love my snaggle fangs,' she said. 'They give me character and character is sexy.' Yaeba sites have latched on to her look, celebrating its crookedness. 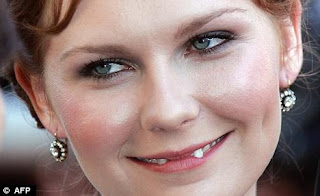 What kid doesn't fantasize about having fangs?  Oh, you mean it was just me?  Never mind.. 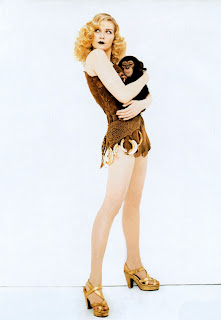 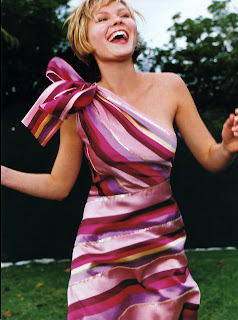 At age 12, she earned her fangs as Claudia the psychopathic child vampire in "Interview with the Vampire" (1994).  Of the scene where she got her first kiss from Lestat the vampire (Brad Pitt) she said: 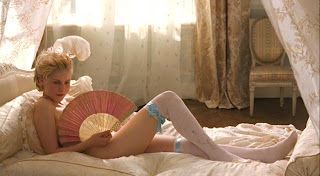 She got a little undressed for her title role in Sophia Coppola's "Marie Antoinette", for which she won "ShoWest Actress of the year" for 2006.

Well, that's enough of that.  More pictures of Kirsten below the jump: 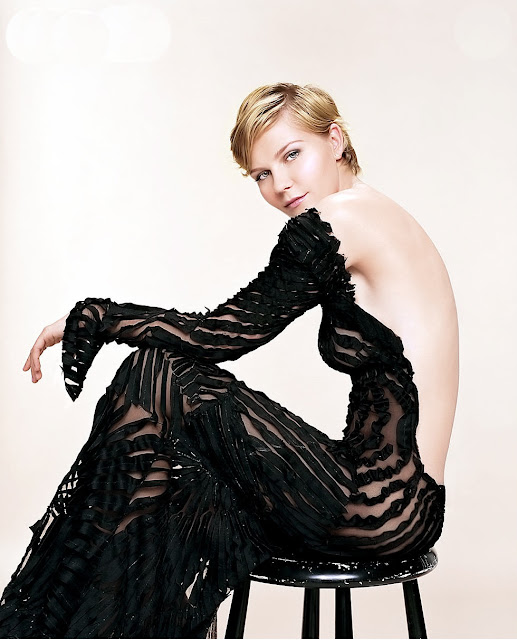 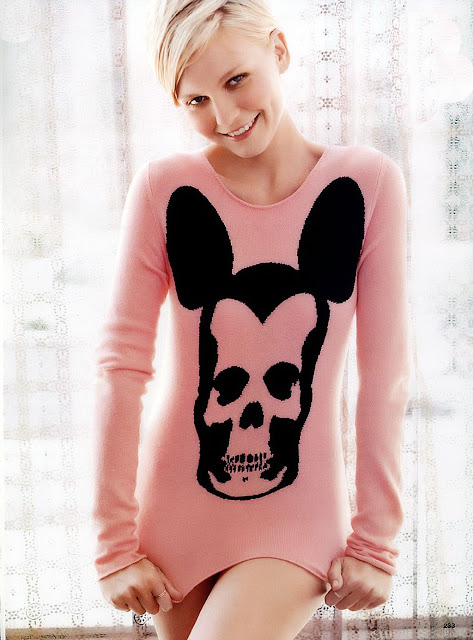 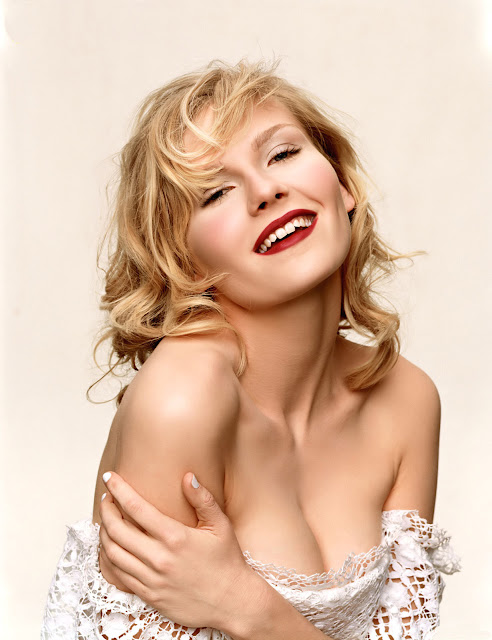 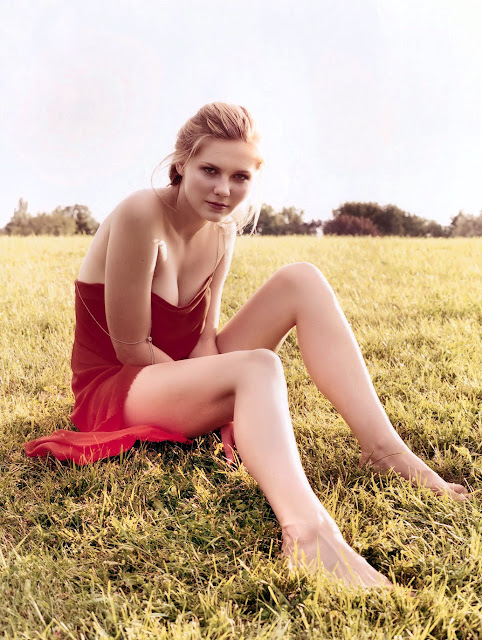 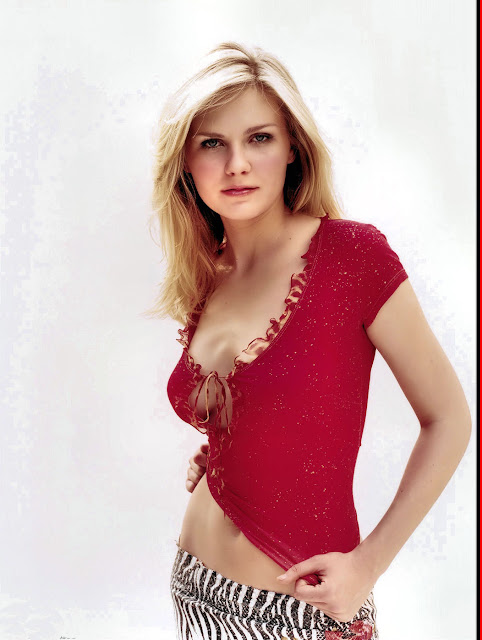 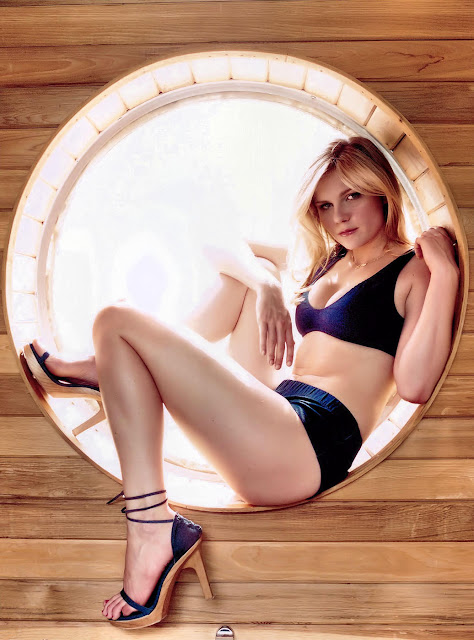 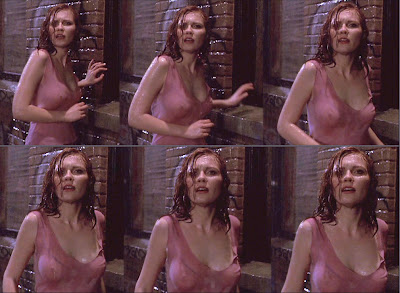 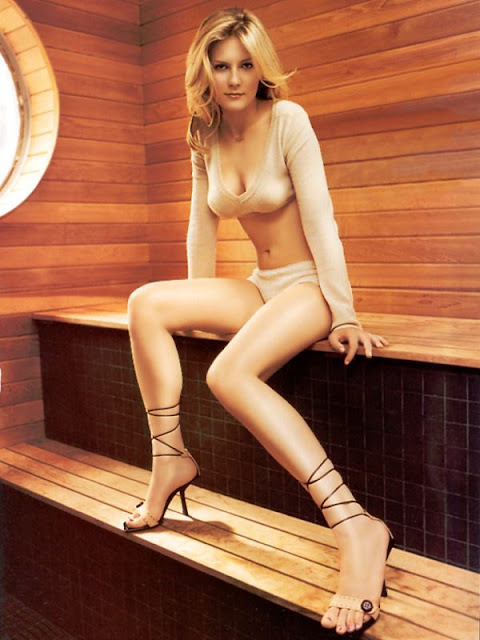