Crazy Cat Ladies - Cause or Effect? 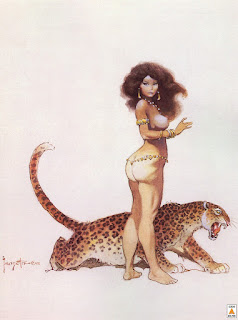 
Coming into close contact with cats can spread a parasite called Toxoplasma gondii (T. gondii) – also dubbed the “cat poop parasite” – which are linked to schizophrenia and other mental disorders that affect humans.

The cat-carried parasite is the most common in developed countries and can infect any warm-blooded species, according to the Schizophrenia Bulletin. Although most humans don’t suffer any symptoms from the widespread parasite, it can cause the illness T. gondii, which is linked to weeks of flu-like symptoms, blindness and even death, CBS News reports. 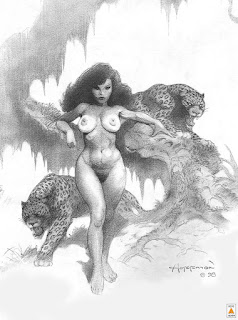 Toxoplasmosis has long been known to be a threat to the children from women who contract it in pregnancy, often causing:


eye infections, an enlarged liver and spleen, jaundice (yellowing of the skin and eyes), and pneumonia. Some die within a few days of birth. Those who survive can have mental retardation, severely impaired eyesight, cerebral palsy, seizures and other problems.” 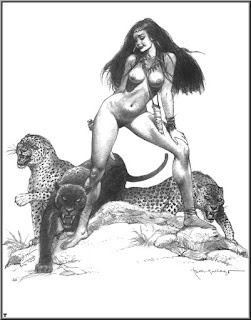 Lovely. Now add another reason not to have a cat:


Two new studies have now linked the T. gondii parasite to increased rates of mental illness in cat owners who may have had increased exposure to parasitic infection.

“Cat ownership in childhood has now been reported in three studies to be significantly more common in families in which the child is later diagnosed with schizophrenia or another serious mental illness,” write study authors E. Fuller Torrey of the Stanley Medical Research Institute and Dr. Robert H. Yolken of Johns Hopkins University School of Medicine. 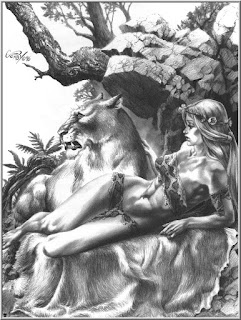 
The researchers compared two previous studies that linked childhood cat ownership and the development of schizophrenia later in life from a 1982 mental health survey. A second study by A.L. Sutterland from the Department of Psychiatry at the Academic Medical Centre in Amsterdam reviewed 50 published studies to a T. gondii infection being tied to mental disorders.
. . .
Individuals infected with the parasite are almost twice as likely to develop schizophrenia. Links were also made with addiction and obsessive-compulsive disorder. 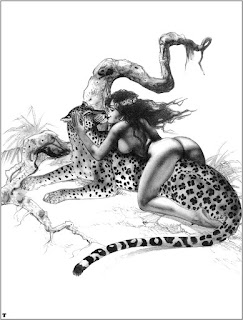 There is nothing more obsessive-compulsive than collecting a shit load of cats. Maybe the disease itself has evolved to "encourage" people to take care of the vector of infections.  In rats Toxoplasmosis apparently affects their behavior to reduce their fear of predators, making them more prone to be preyed on and further pass on the infection. It's not a great leap to suppose it could affect people in a similar way. The effect could even be sex specific.


“In schizophrenia, the evidence of an association with T. gondii is overwhelming,” the authors say in a press release. “These findings may give further clues about how T. gondii infection can possibly [alter] the risk of specific psychiatric disorders.”

But the good news is that you can kill Toxoplasmosis by cooking the meat well. You might want to wear gloves while skinning the cat, though.

Wombat-socho checks in from the heat of Las Vegas with "Rule 5 Sunday: Showgirls and Other Attractions."
Posted by Fritz at 6:00 AM