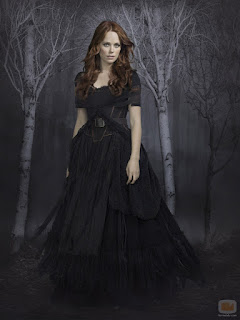 One of my guilty TV pleasures is a silly show about a time travelling Revolutionary War hero who wakes up in the 21st century New England town of "Sleepy Hollow" to find a country he couldn't imagine beset by supernatural foes including the Headless Horseperson.  Starring Tom Mison as Ichabod Crane, one of George Washington's spies, and Nicole Beharie as Officer Abbie Mills, his modern sidekick and guide to the new world, the plot would not be possible without the aid of his wife, and witch Katrina, who saved his ass by sending him to the 21st century as he was dying in the 18th. She is played by Katia Winter, the object of this Rule 5 post. 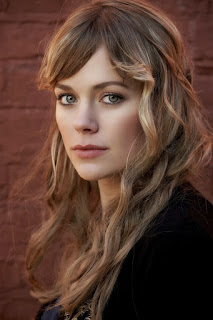 Winter was born in Stockholm, Sweden and moved to London at an early age. She has appeared on British television series and in films including the 2009 drama Unmade Beds and the 2011 drama Everywhere and Nowhere.
She currently lives in Los Angeles, California.

She is also pretty well known for her role as the stripper Nadia in the 7th season of Dexter. 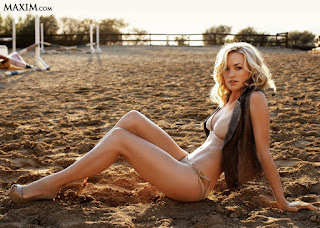 A couple of NSFW items here and here.

Caroline Munro, the winking Bond Girl, is at the heart of GOODSTUFFs 184th Blogging Magazine issue. Linked by William Teach at Pirate's Cove in the weekly "Sorta Blogless Sunday Pinup." Wombat-socho checks in from the heat of Las Vegas with "Rule 5 Sunday: Showgirls and Other Attractions."

Don't forget to check out my "Canonical List of Rule 5 Posts." 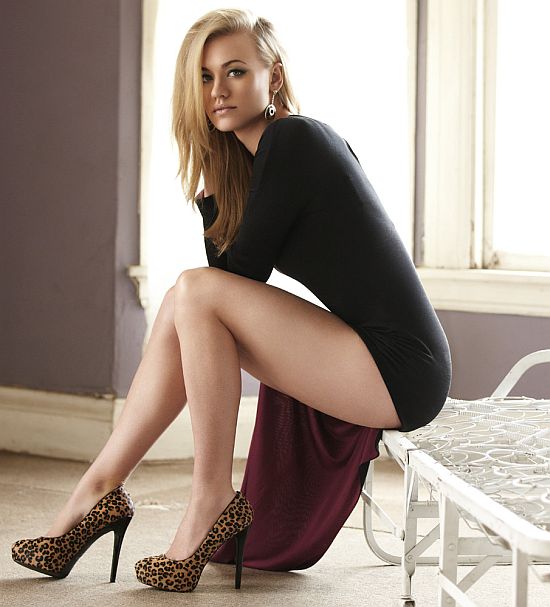 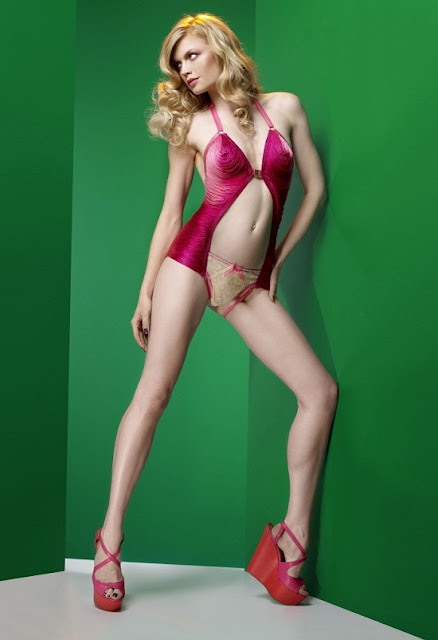 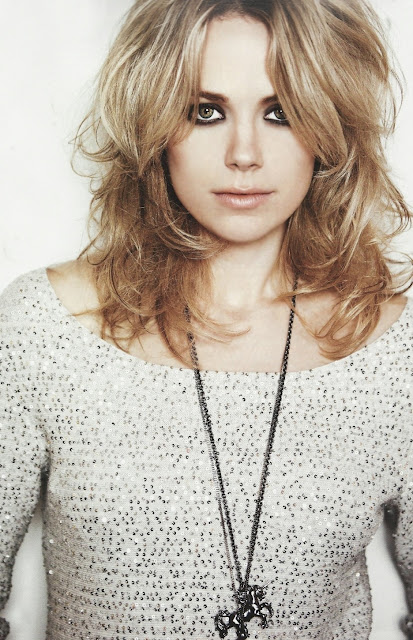 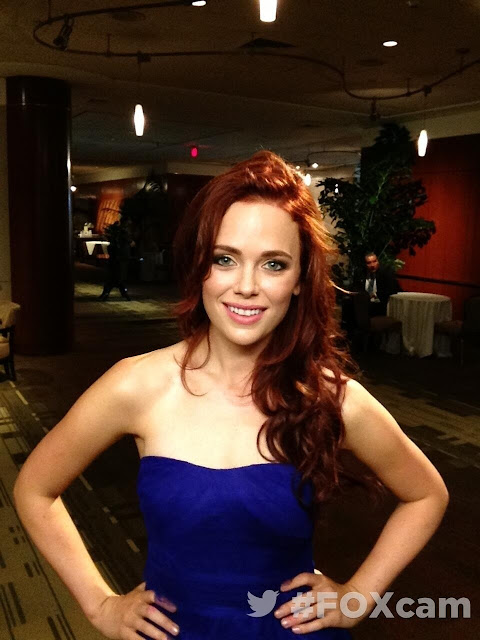 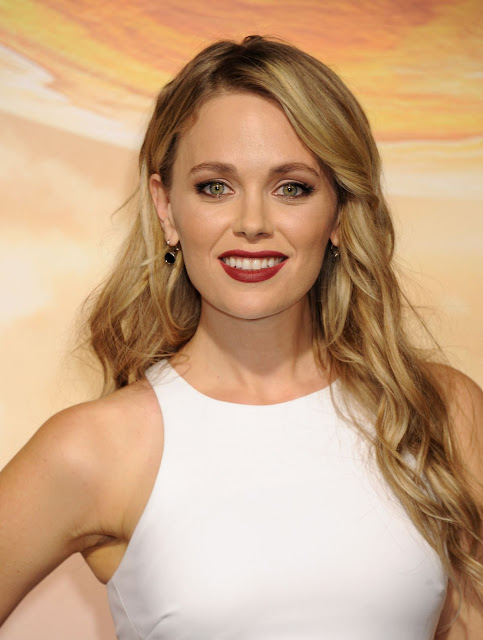 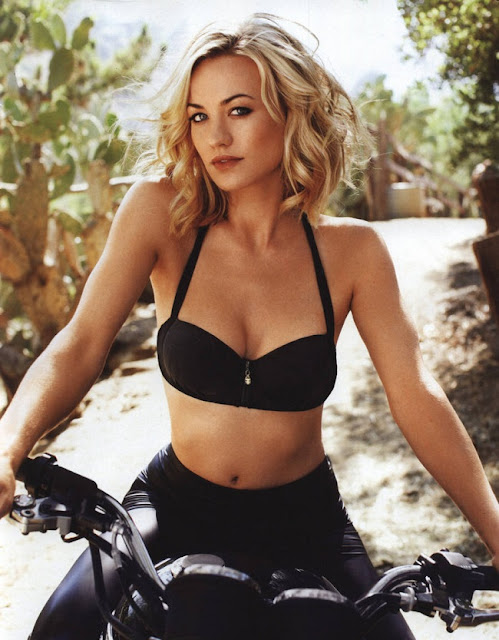 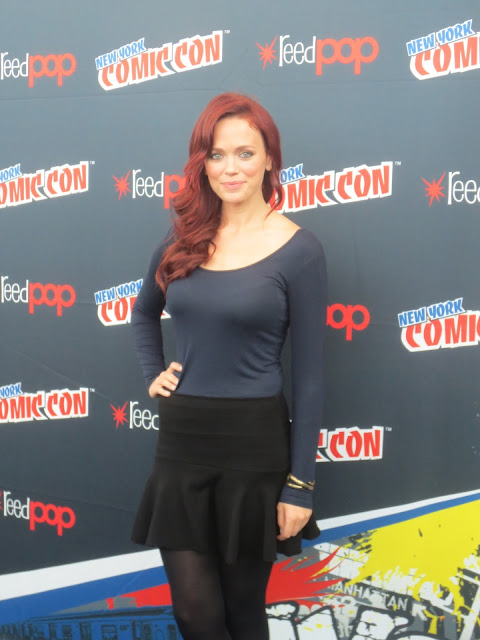 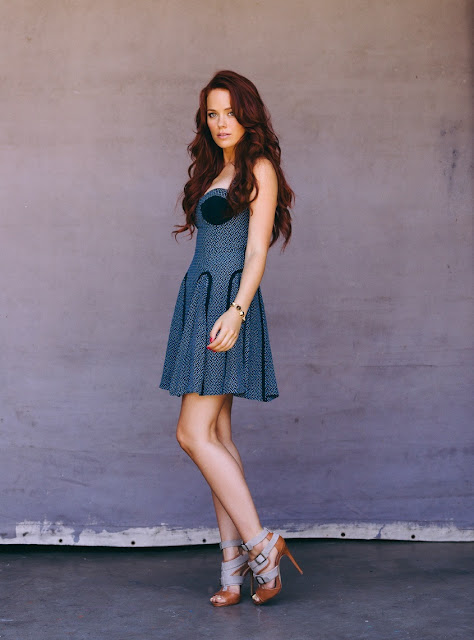 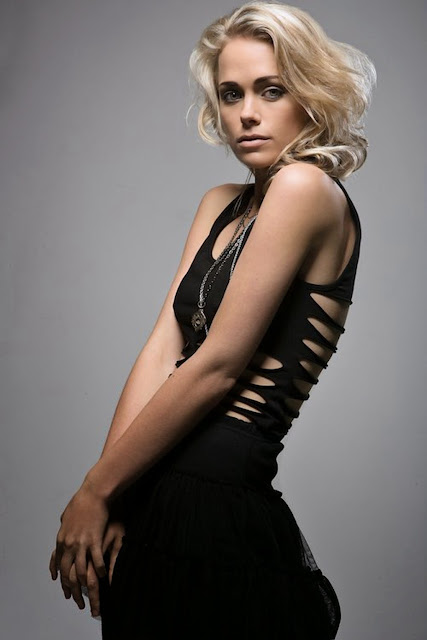 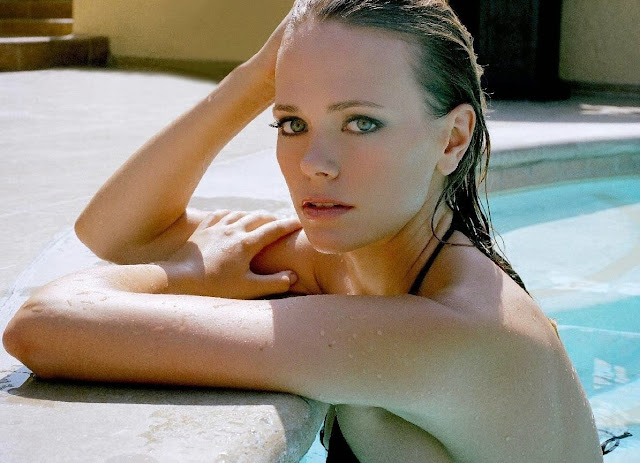 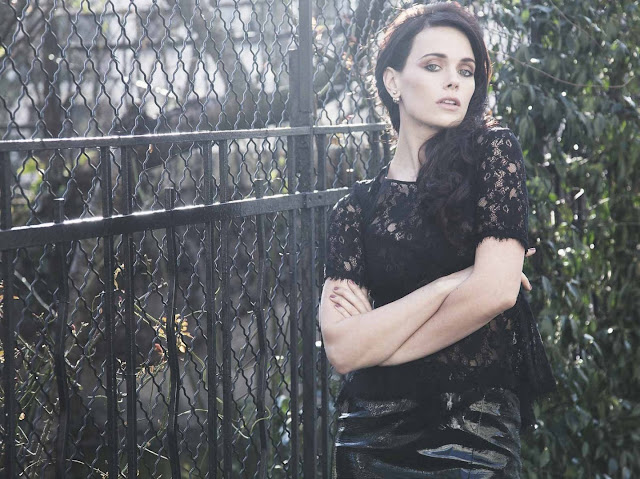 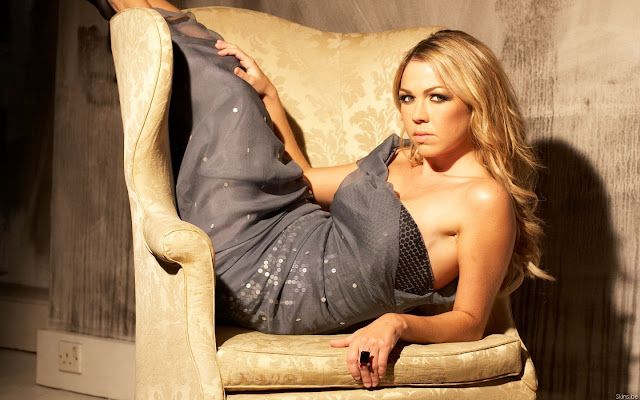 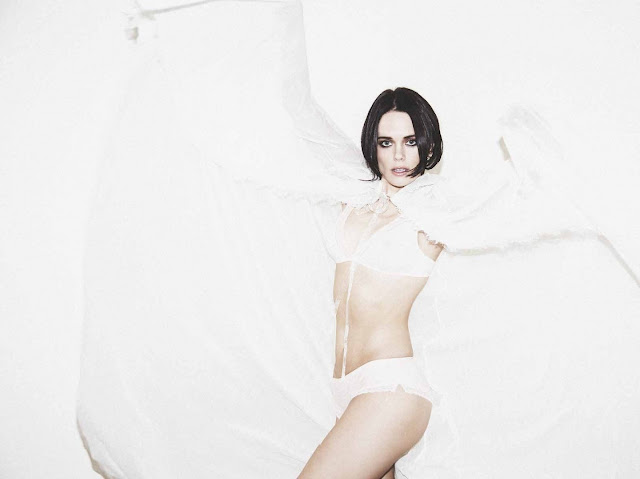 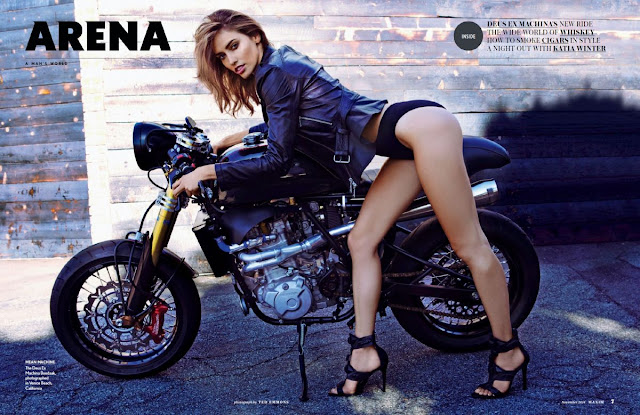