Whatever She's Doing, It's Working

'I don't exercise… I just hold my body in a way that activates muscles all day long': Salma Hayek, 48, shares bizarre secret to staying in shape

Salma Hayek revealed to People magazine on Thursday that she doesn't really exercise.

Instead, the 48-year-old mother-of-one maintained that she just has great posture. 'I don't exercise... I just hold my body in a way that activates muscles all day long,' the wife of fashion executive François-Henri Pinault said. 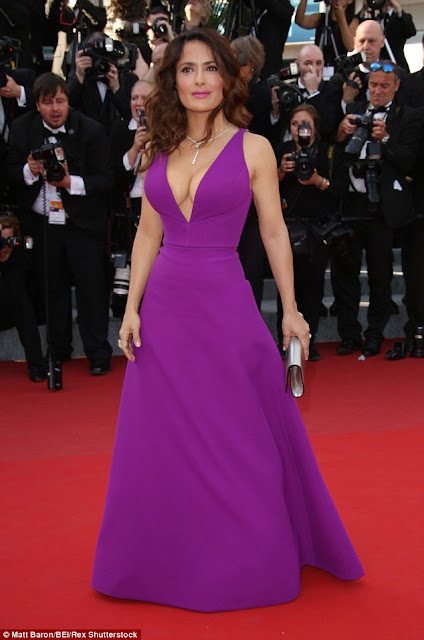 Just holding herself upright is plenty of work. . .

Maybe she's too young to have heard about one of the exercise fads from the golden age of my youth "isometrics", where you don't actually move the muscles to be strengthened; you work them in opposition to other muscles or unyielding objects:

Sounds perfect for an actress whose job might not be particularly athletic, but which might entail holding poses and repeated attempts to shoot scenes. 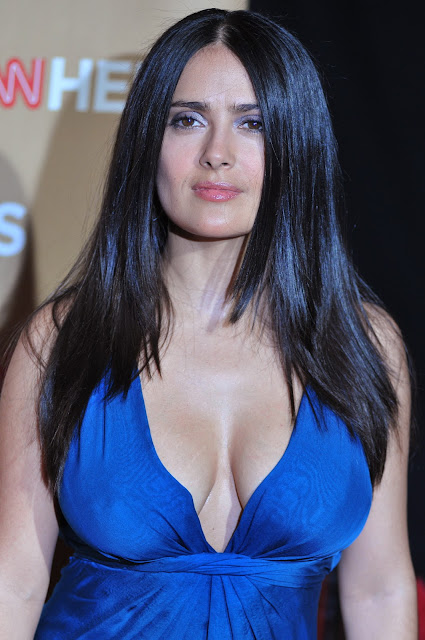 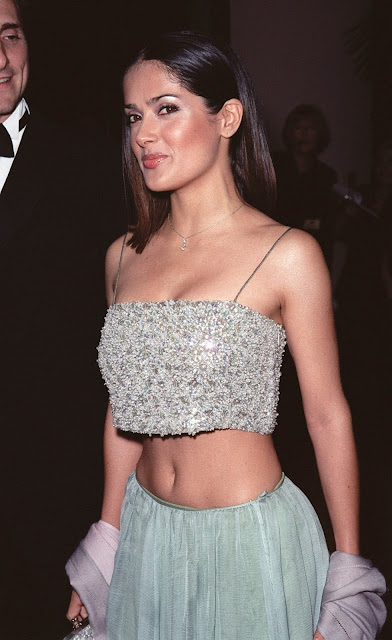 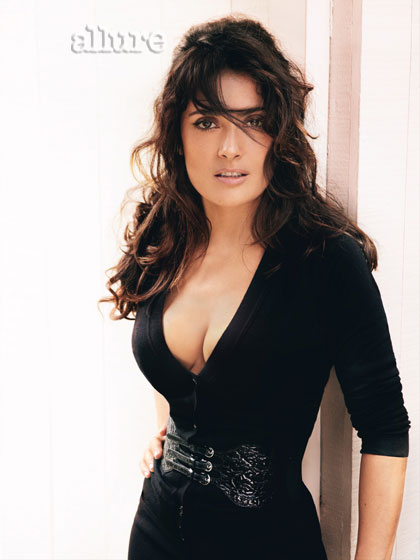 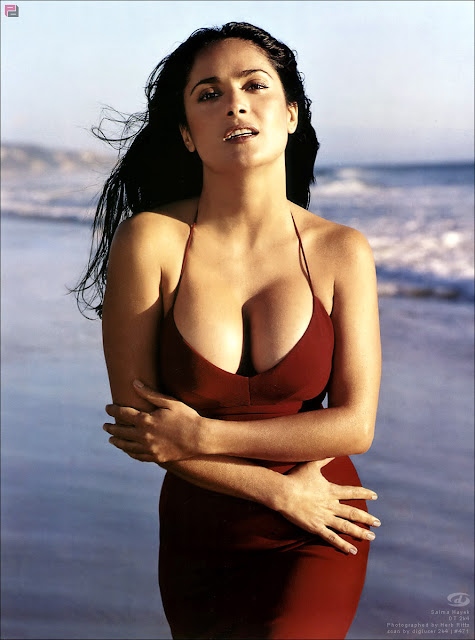 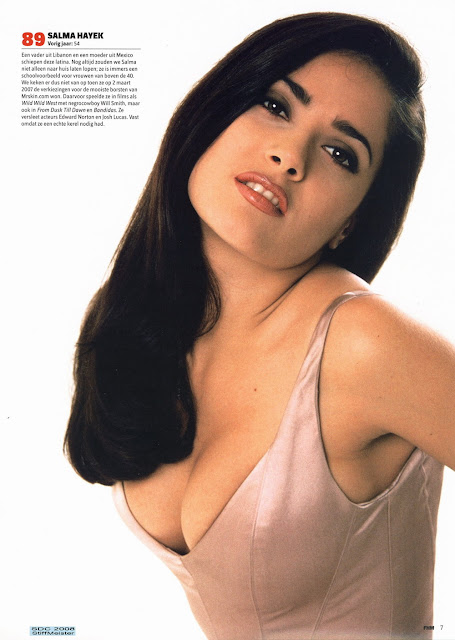