Kurdish Pop Star Risks it All


High heels, fatigues and gold rifle-shaped rings -- singer Helly Luv's blend of bang and bling has made her the most popular cheerleader for the Iraqi Kurds' war against jihadists.

She visits peshmerga forces fighting the Islamic State group, which overran a third of Iraq last year, and says she filmed her latest music video in Al-Khazr, not far from the jihadists' lines.

"I want to give something to the peshmerga because I consider myself one of them," the 26-year-old singer told AFP in the Kurdish regional capital Arbil.

"I wore peshmerga clothes in the song to support them."

Her latest music video, for a song titled "Revolution," opens with a peshmerga fighter looking at a picture of himself with a young boy, presumably his son, as shelling and gunfire are heard in the background.


It is tempting to say that it requires little bravery to sing a pop song, but when you take on ISIS, as we have seen in the case of Pam Geller, their reach is long and they have supporters who will carry out their orders all over the world.

Would that some of our own pop stars would show as much respect for the traditions that brought them freedom. 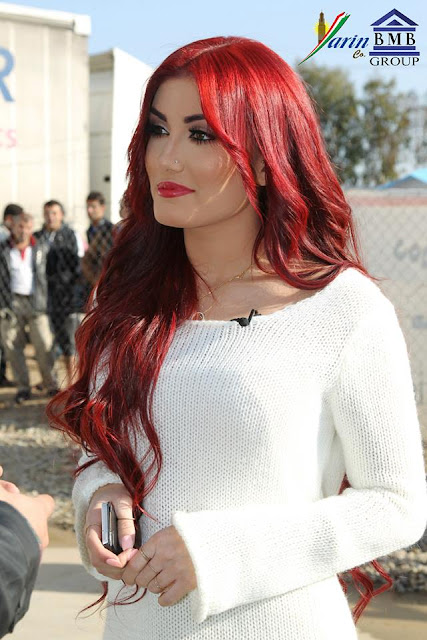 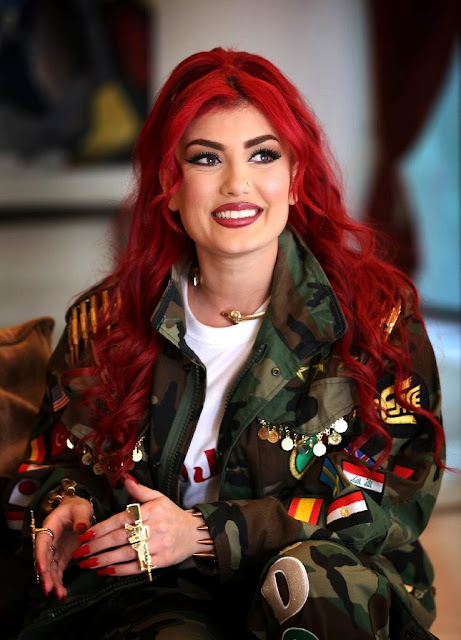 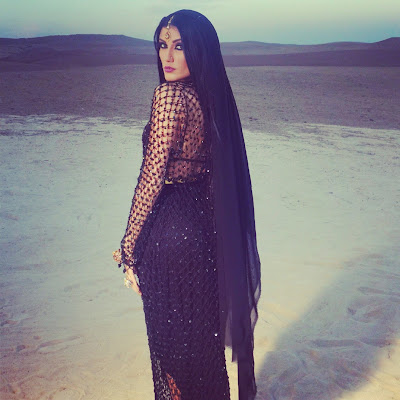 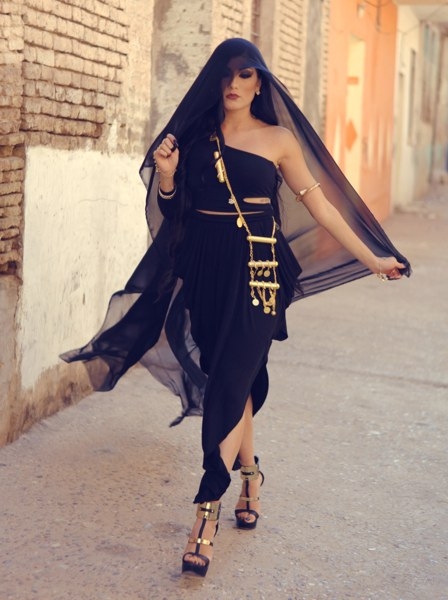 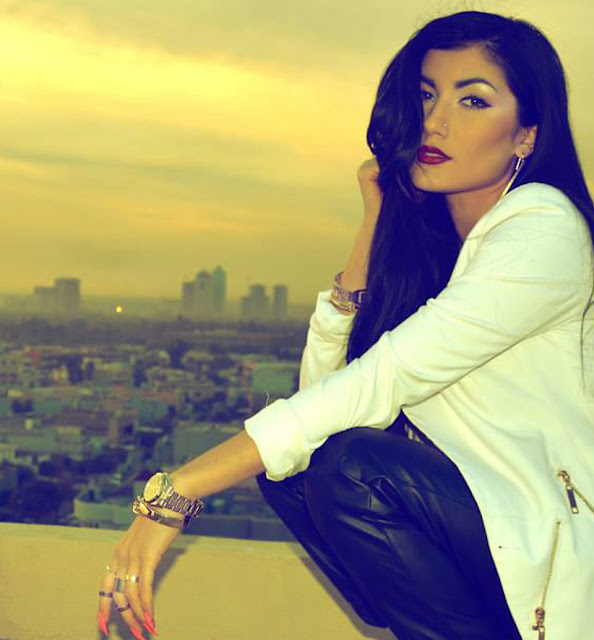 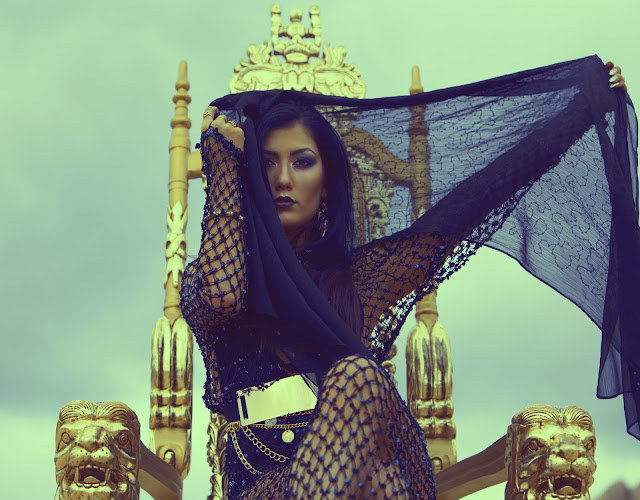 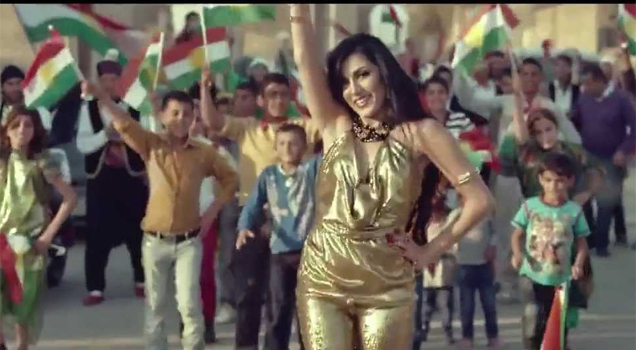 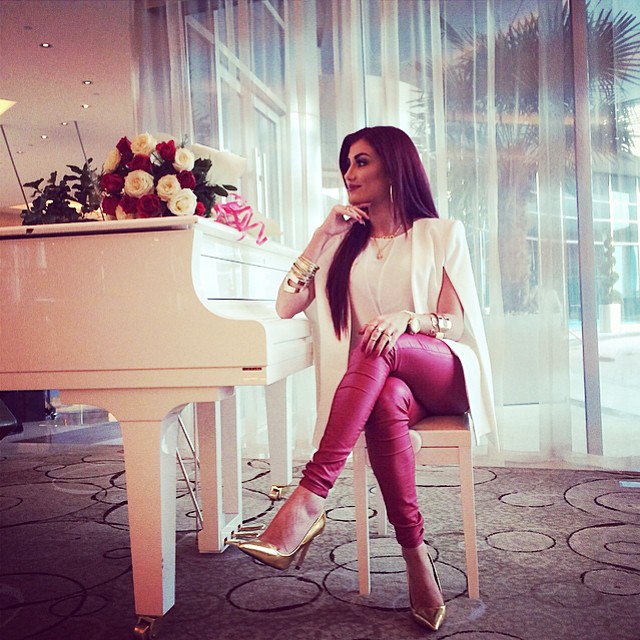 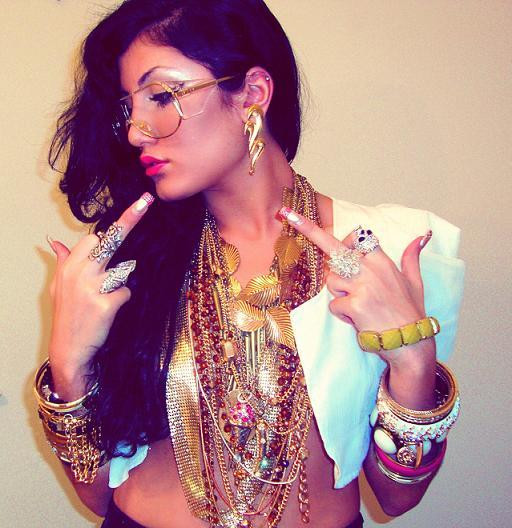 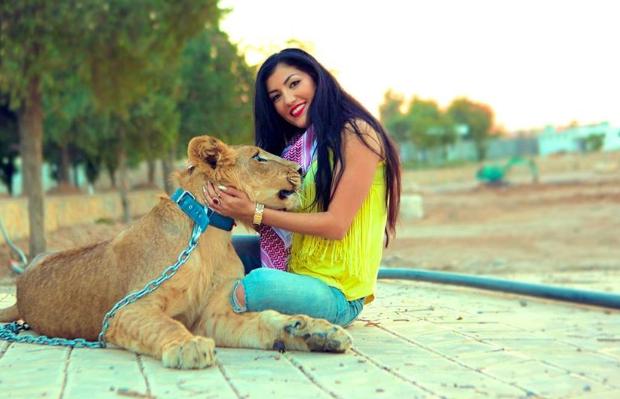 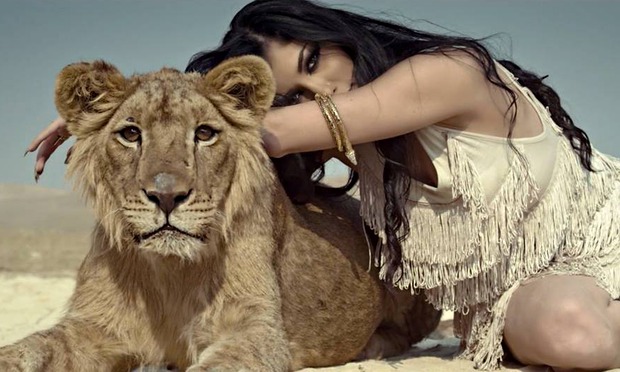 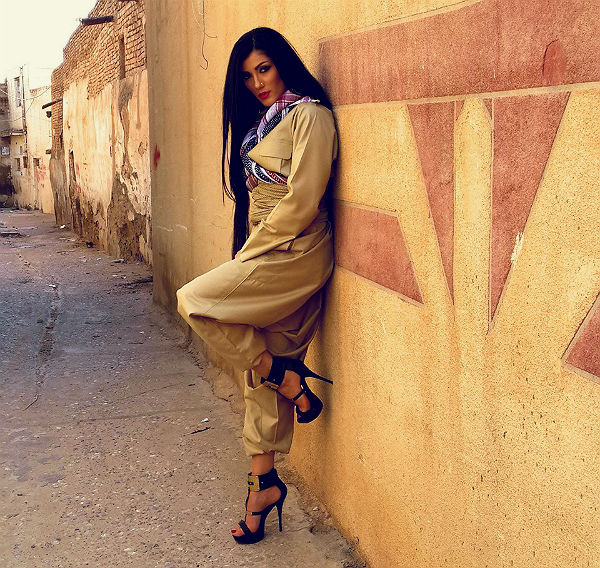 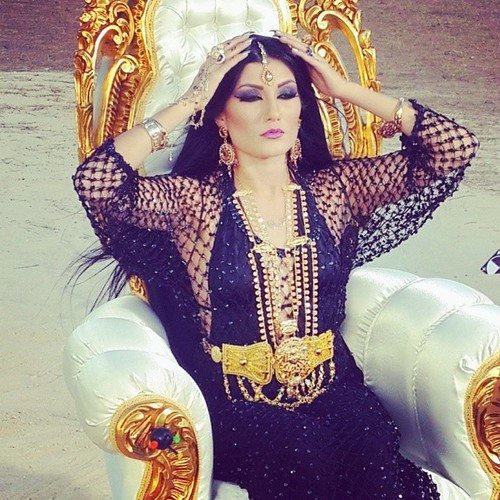 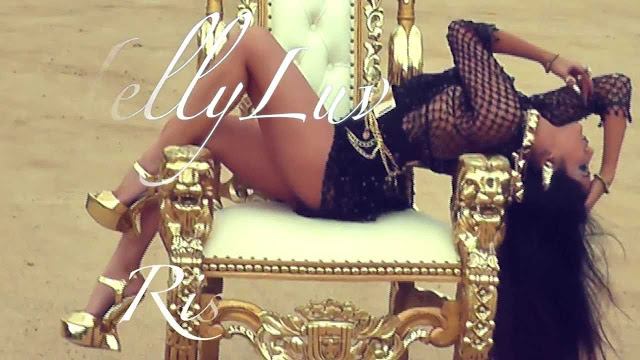 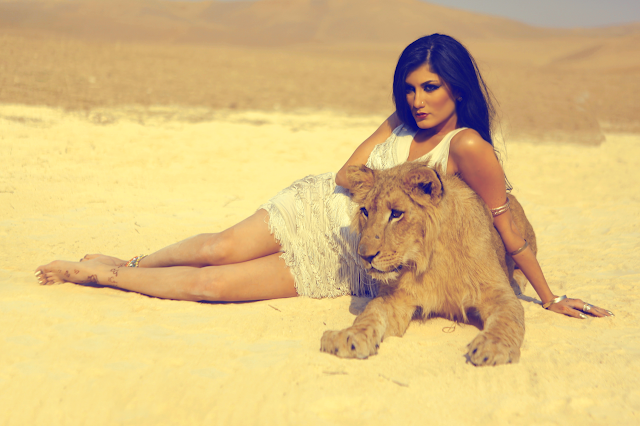