The Thaw of the Beach 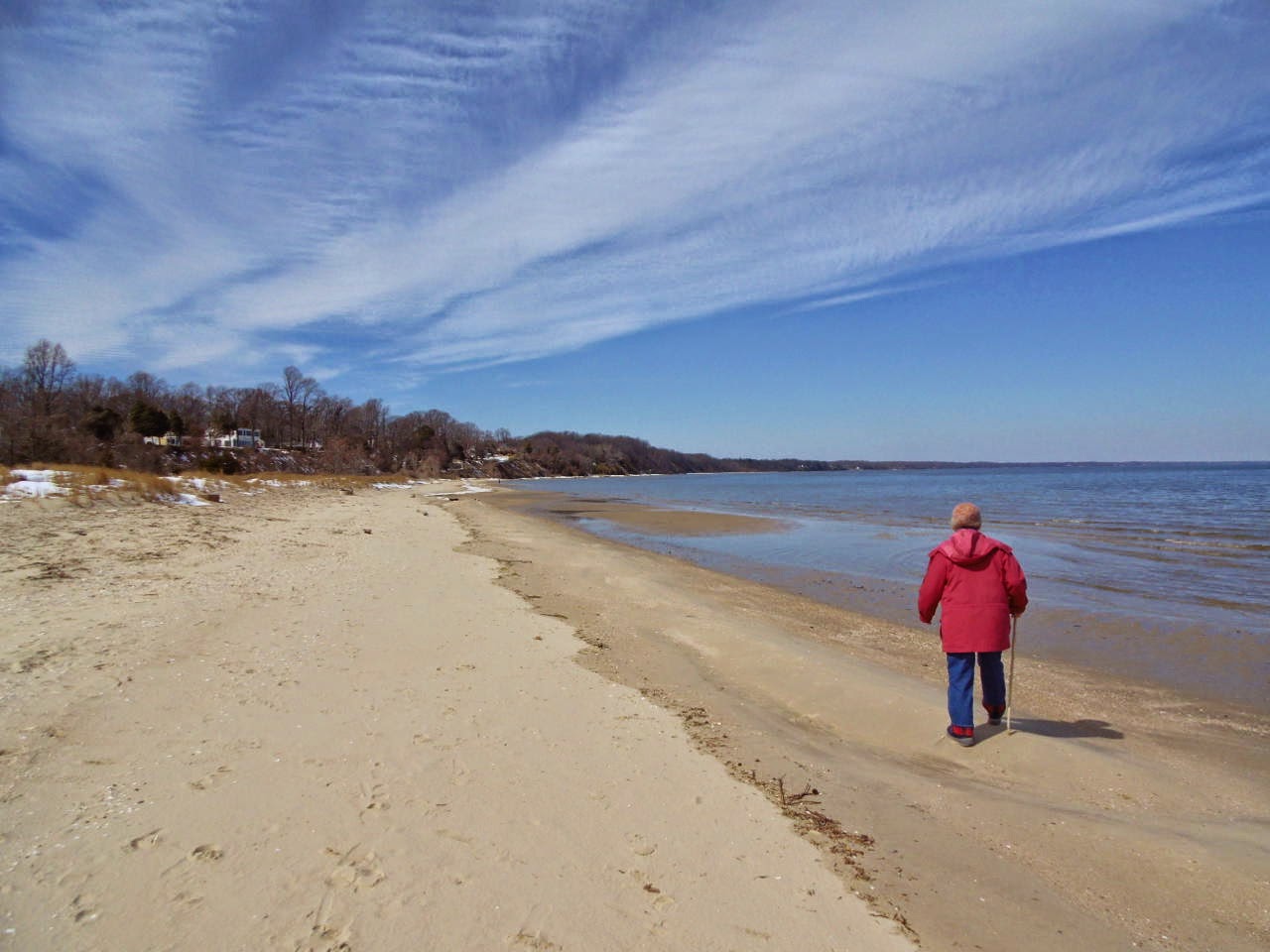 After the snow Thursday night, it seemed like we might not get to the beach until summer. However, the cold finally broke late yesterday, and with temperatures showing 58 F on the deck, we made a mad dash to the beach. 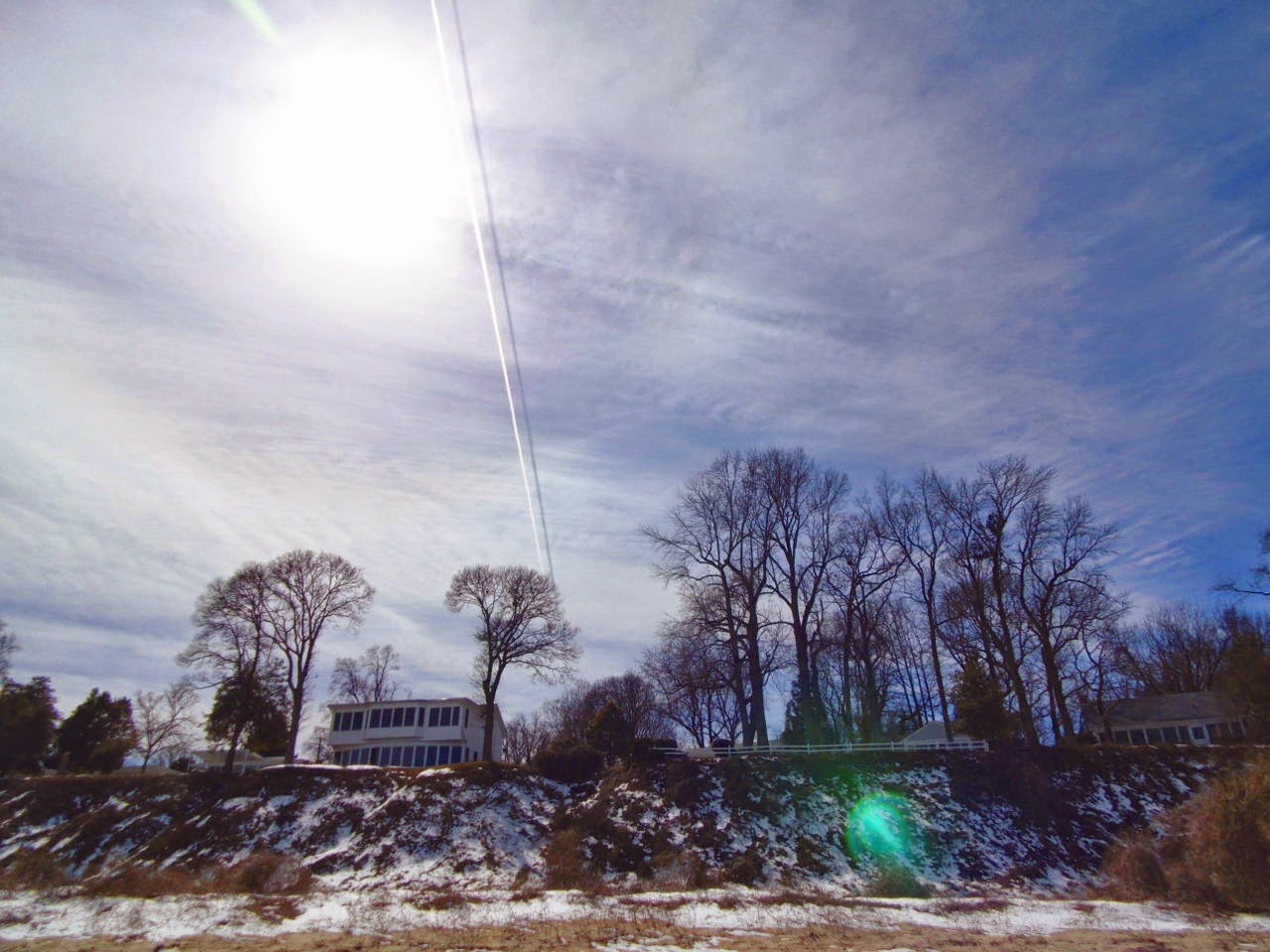 The snow is still hanging on, mostly in the shade, but with warmer temps we don't expect it to linger much longer. Good riddance. 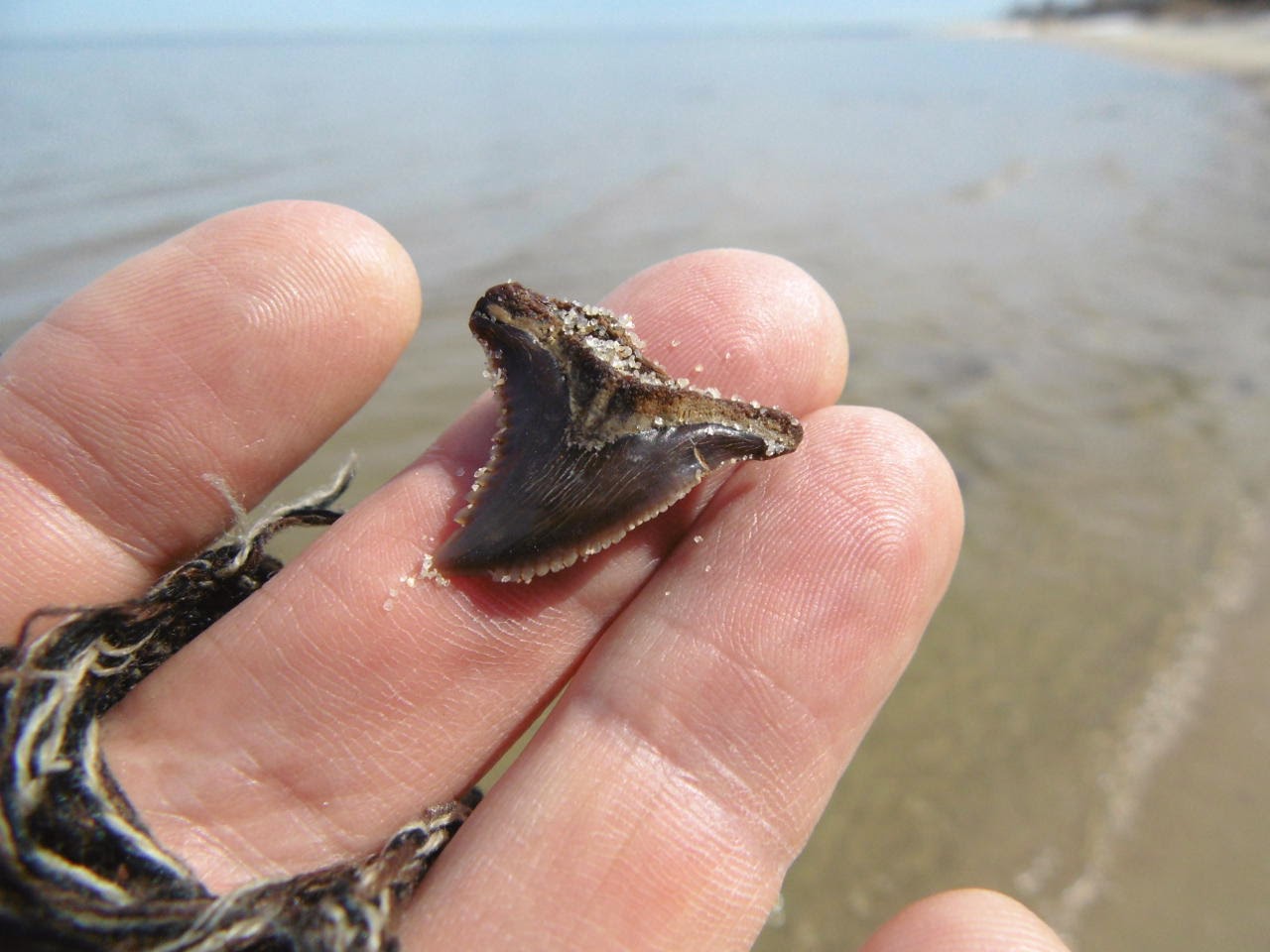 It was a good low tide, and tooth hunting was pretty good. Georgia found this Snaggletooth Shark tooth that barely beat out the previous 2015 best for a place on the window sill. 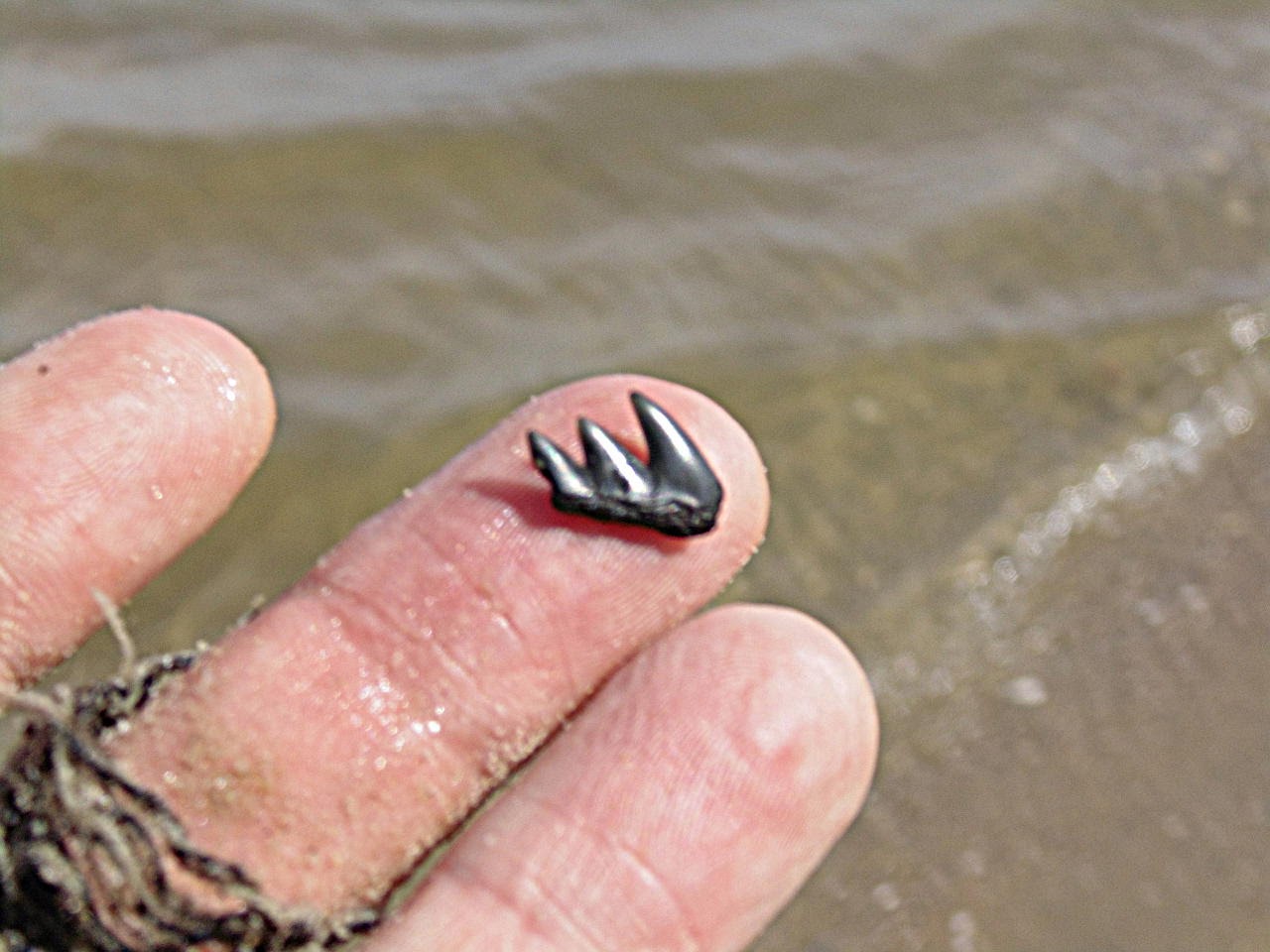 And I answered with this piece of Cow Shark tooth, not as nice, but much rarer. 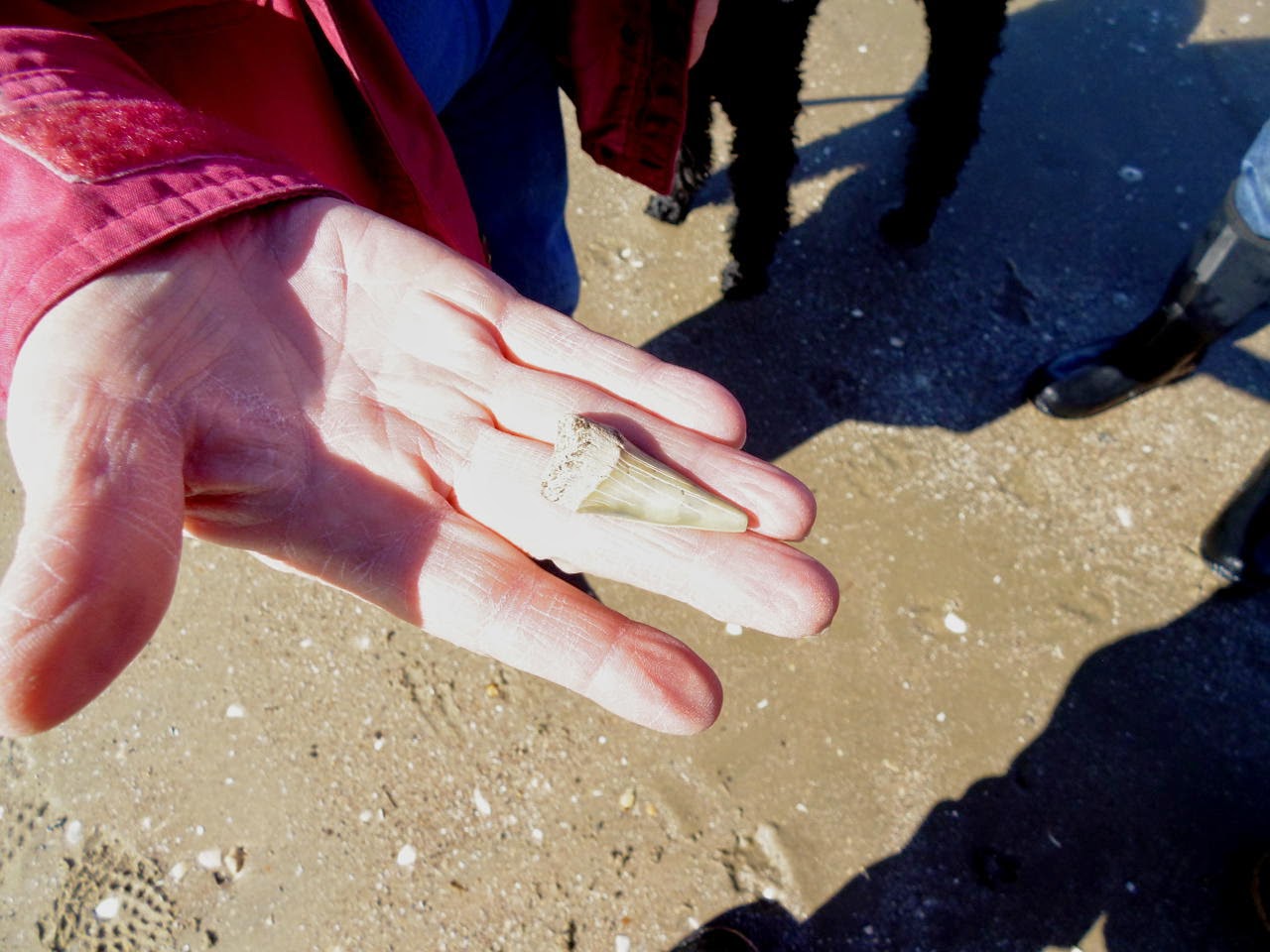 But Georgia reclaimed top spot with this huge extinct Mako Shark lower tooth.  It's not in the best of shape, but it's a pretty rare find. 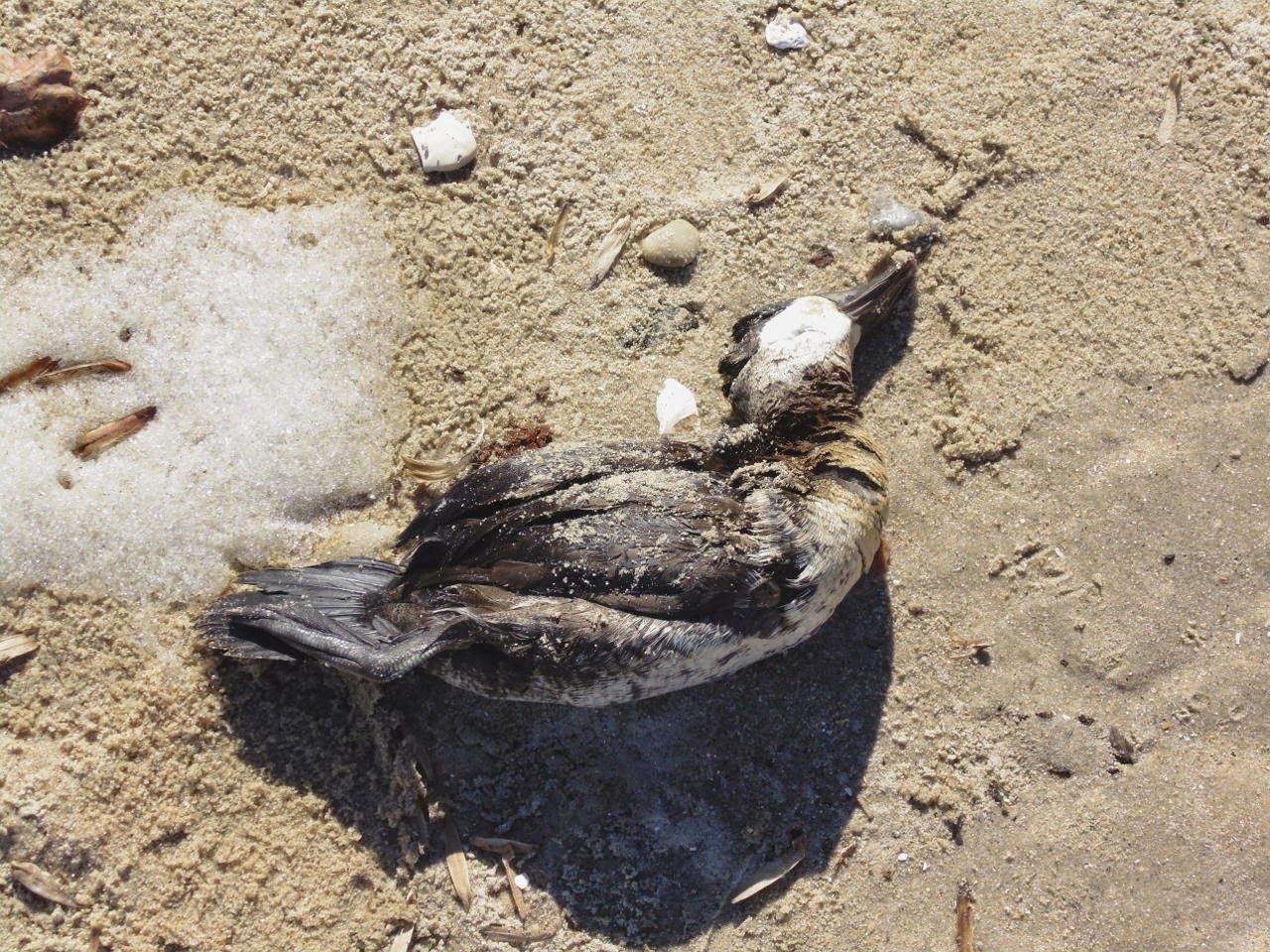 There were a few dead ducks on the beach.  I wonder what's happening. Disease, eagles, hunger? This one appears to be female Ruddy Duck, although it's hard to tell them from female Black Scoters. 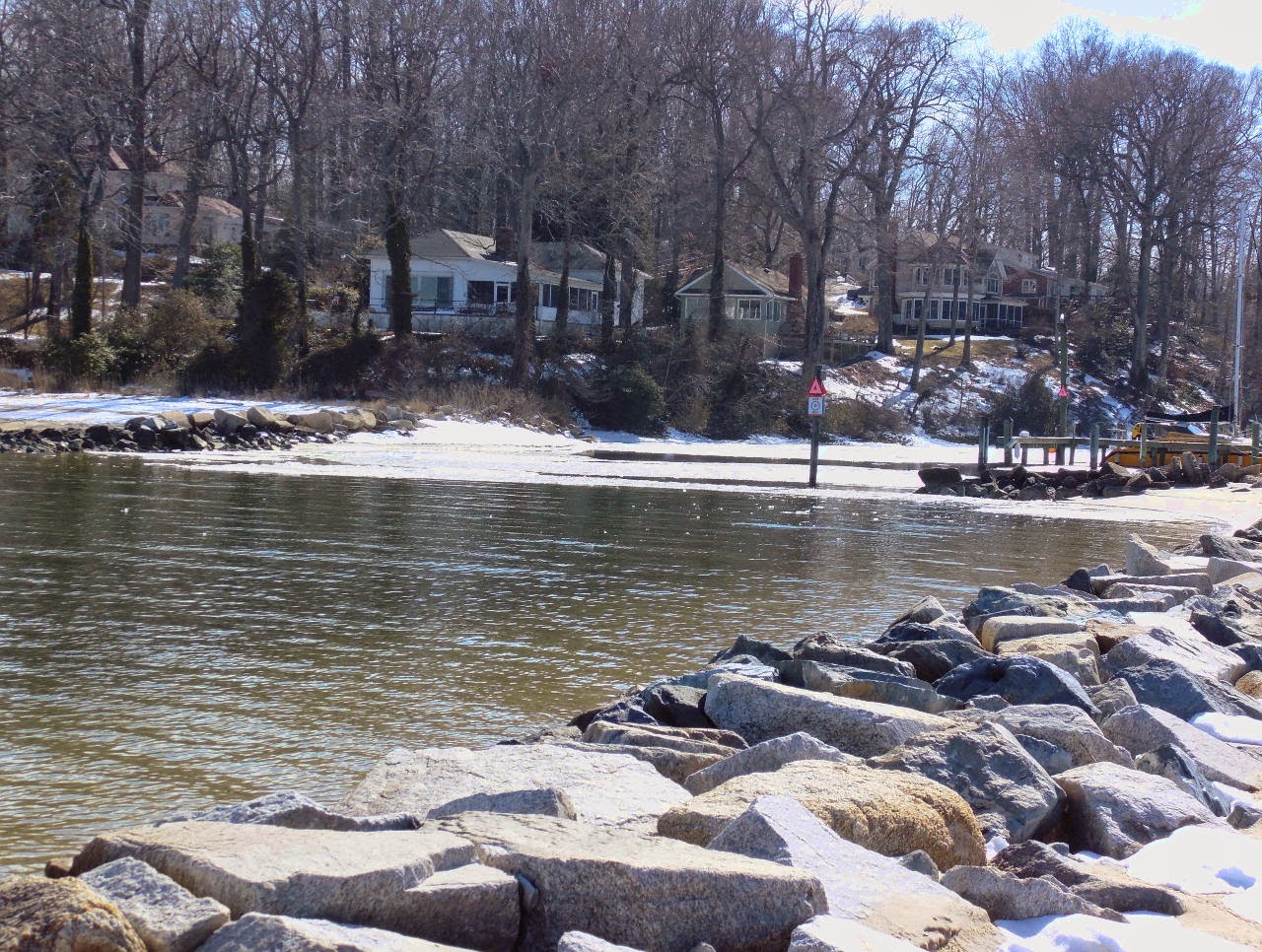 Although the Bay appears to be thawed, at least here, a thick layer of ice is still present in the harbor. Another few days before we can go fishing.
Posted by Fritz at 6:24 PM