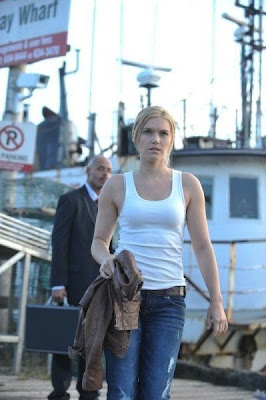 Today's carefully selected victim for Rule 5 is Emily Rose, star of video games, and best known to me, at least, for her role as Audrey Parker in The Sci-Fi Channels "Haven", based on Stephen King's "The Colorado Kid" 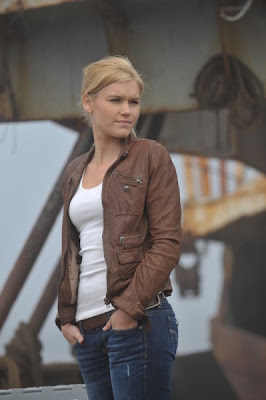 She doesn't have too much resume at this point; a few other TV appearances, the video game voice thing. 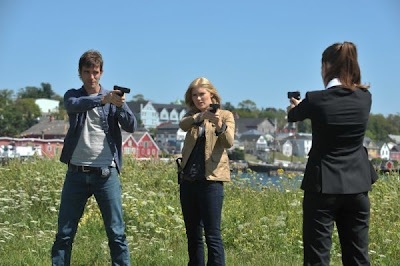 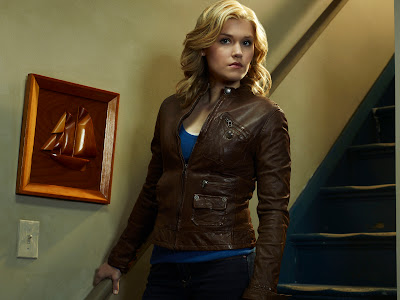 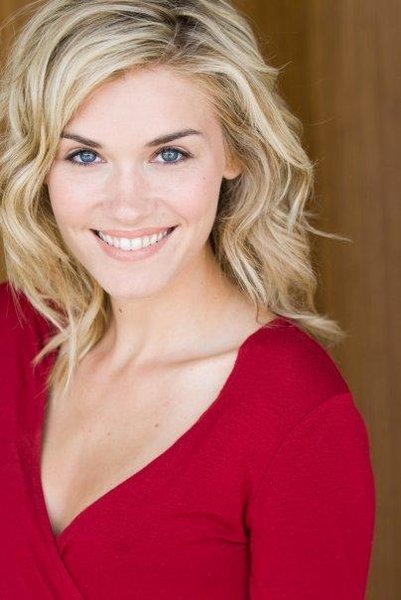 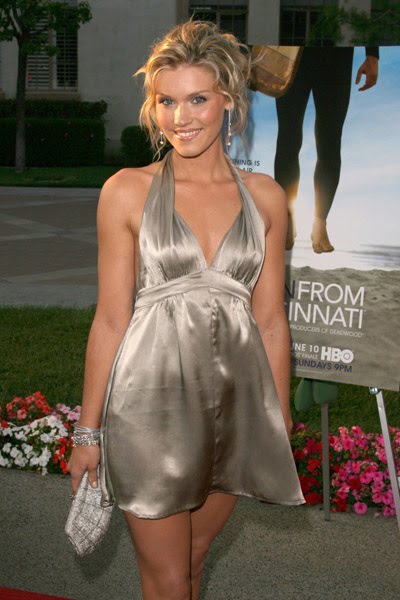 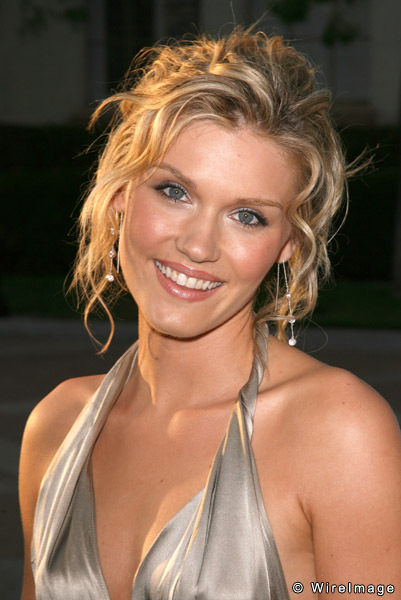 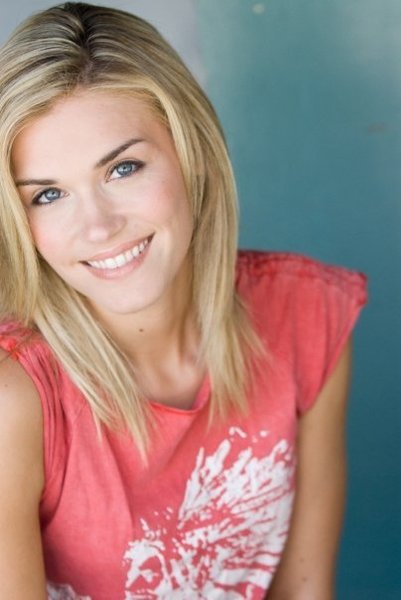 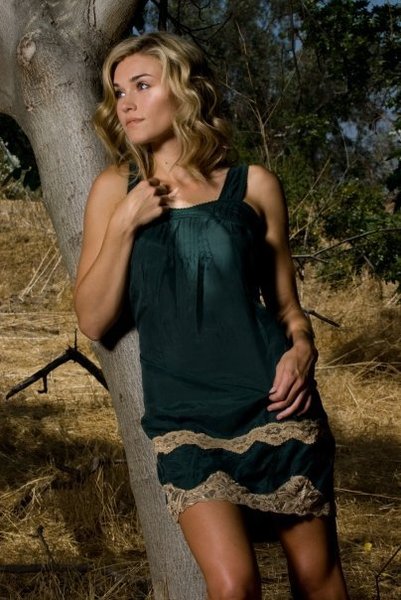 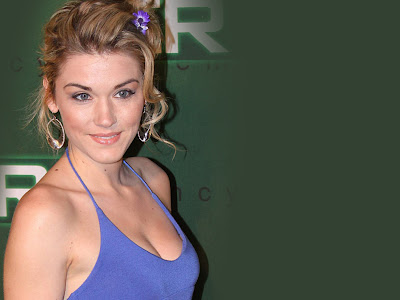 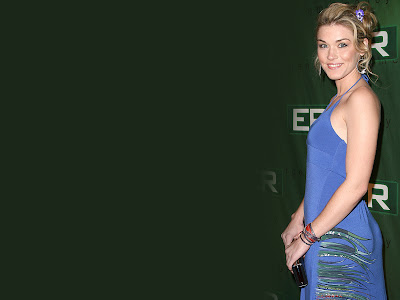 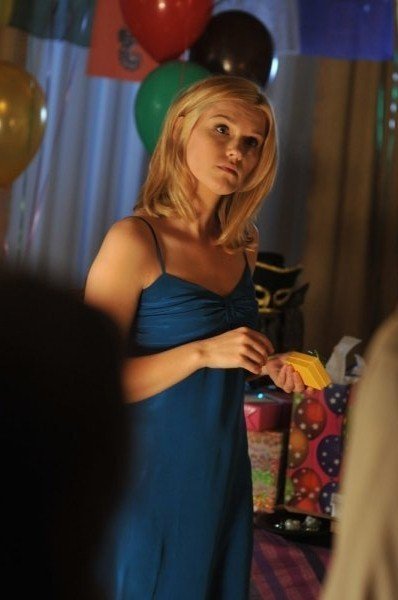 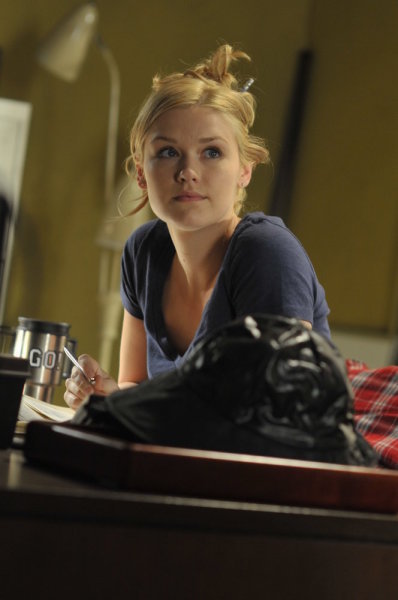 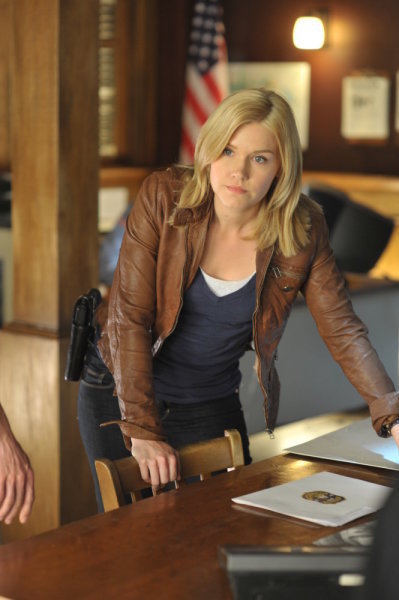 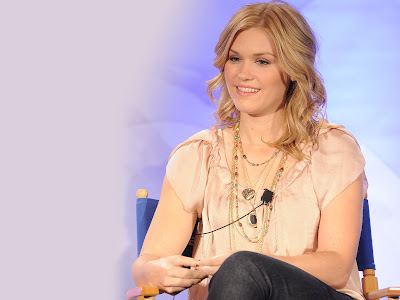 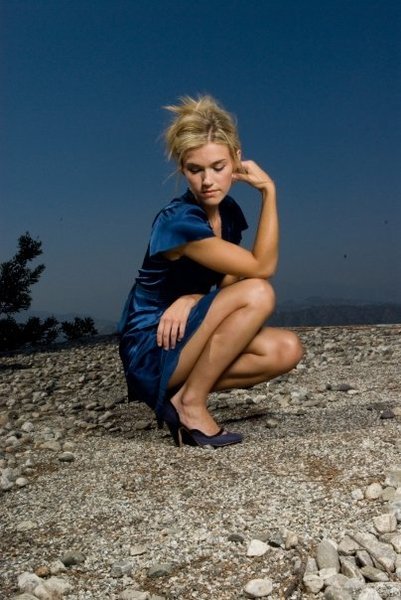 William Teach at Pirate's Cove is another Emily Rose Fan.  Check out his other links. Wombat-Socho at The Other McCain rechecked his email, and found this way back in the inbox for last week, but put it in this weeks Rule 5 extravaganza "Pulchitrudinous Power Hour."
Posted by Fritz at 6:00 AM