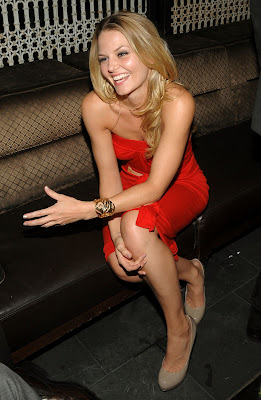 Once upon at time (uh, like now), there was a show on ABC (on Sunday nights at 8 PM if you intend to watch).  It was very loosely based on a number of fairy tails.  The "hook" is that the town of  "Storybrooke, Maine, has a number of fairytail character marooned in our world by a curse.  The plot is complicated, contrived, and not worth following, but to make up for it they have a number of good looking girls.  Starring as Emma Swan, the bail bonds woman supposed to break the curse is Jennifer Morrison (left), leaving the reality of 130 episode of house for some fantasy. 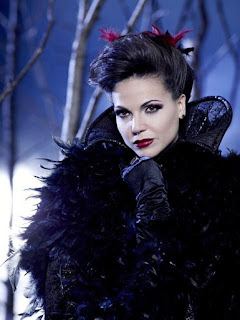 As the maleficent queen, Lana Parrilla (of Bootown, Swingtown and Miami Medical) glowers darkly as Regina Mills, whose curse caused the whole affair. 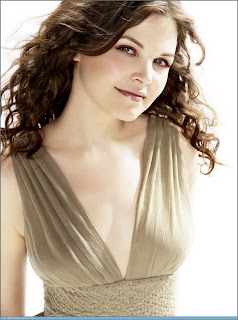 While Ginnifer Goodwin (Big Love,  Mona Lisa Smile, Something Borrowed and He's Just Not That into You) seems clean and innocent in the role of Snow White/Mary Margret Blanchard. 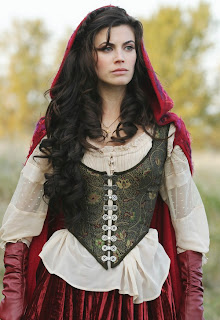 Recently, Meghan Ory, with a long and diverse resume, joined the cast as Ruby, the avatar of Red Riding Hood.  Look! See!  Red and Hood! Riding!

That's enough.  Just more pictures below the jump.  You sort 'em out... 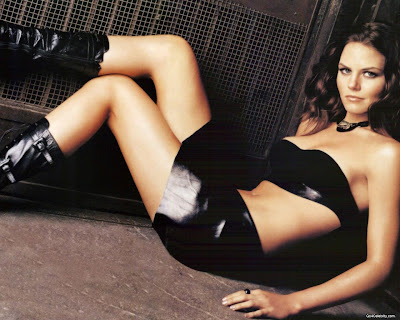 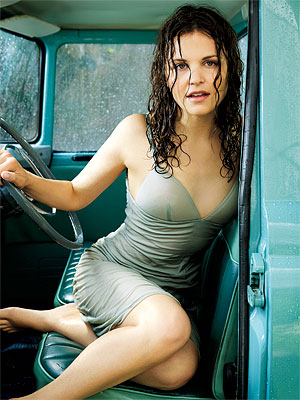 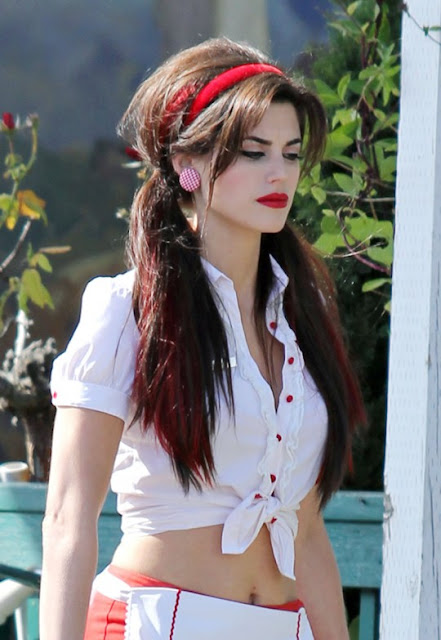 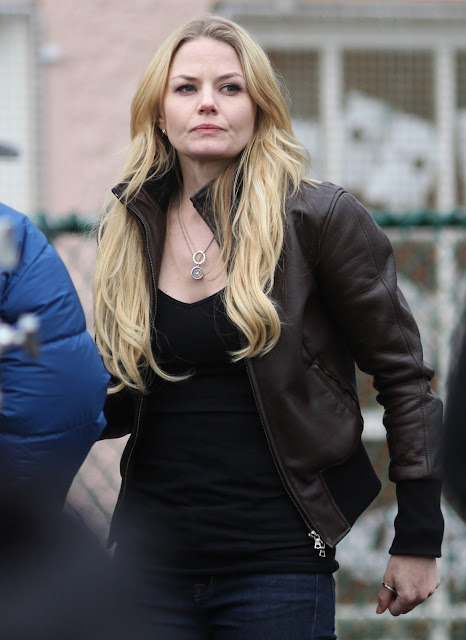 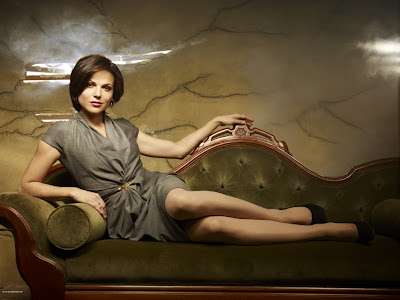 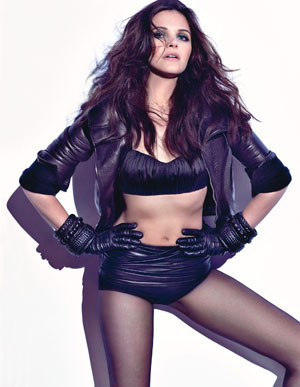 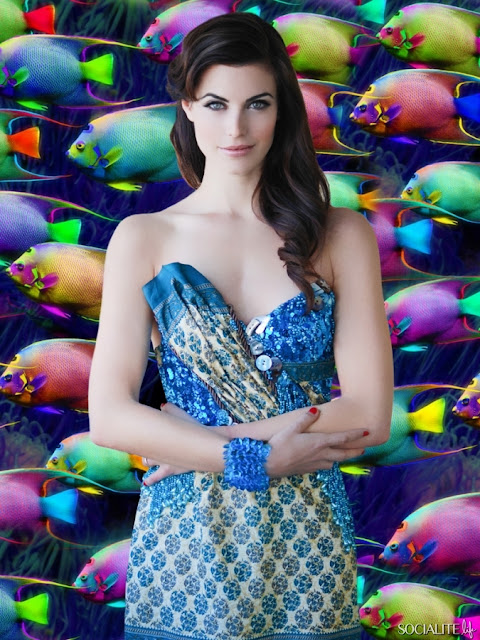 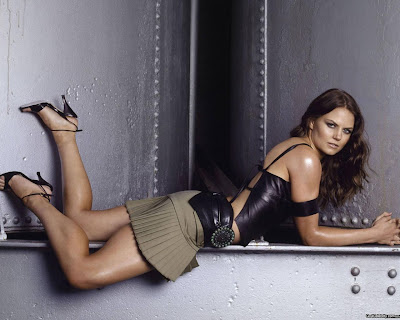 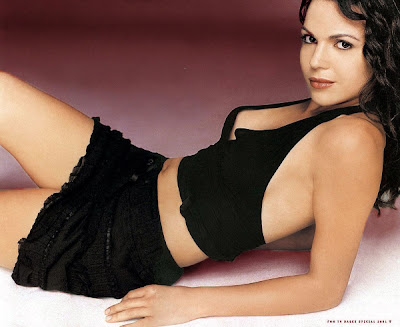 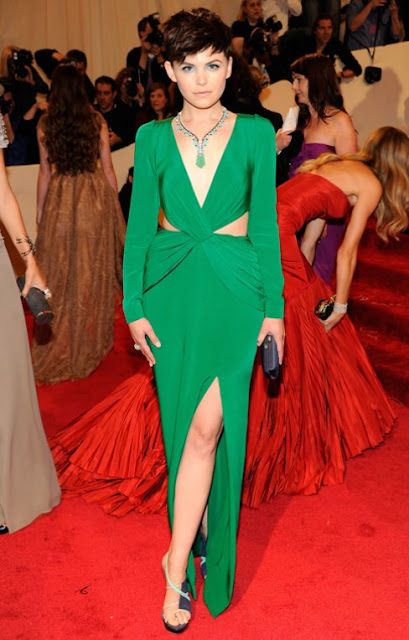 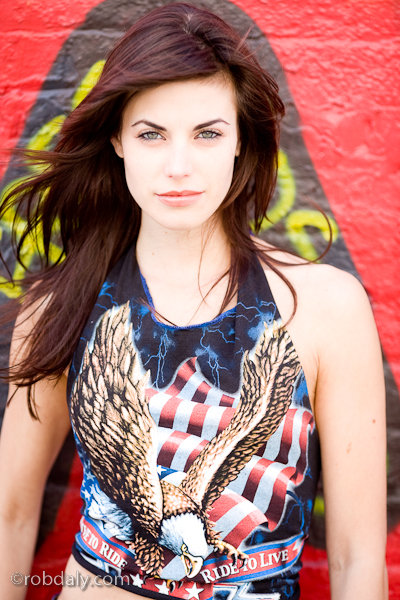 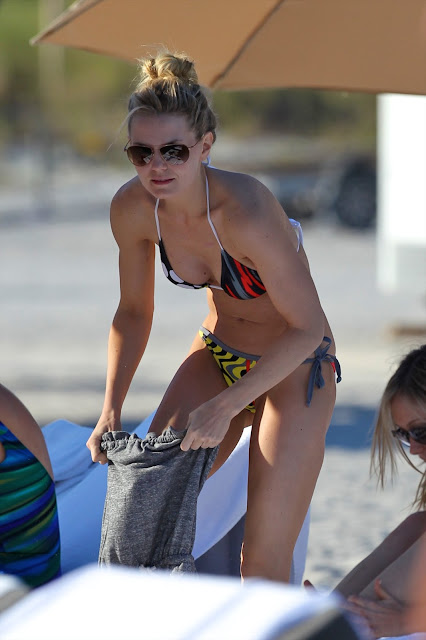 See, she puts her pants on one leg at a time, like anyone else.  Does Dr. House know?

Check out  "The Good Life with Alina Vacariu" at The Classical Liberal. Linked in "Links you ought to be reading today, updated through the day" at The DaleyGator. Wombat-Socho has his Sunday Rule 5 extravaganza with "Half Your Age", in some cases, one third of mine. William Teach at Pirate's Cove links this in his weekly "Sorta Blogless Sunday Pinup" and links list. Also linked at the Classical Liberal "Rule 5 Bad Reputation", with Joan Jett and the Foo Fighters.
Posted by Fritz at 6:00 AM