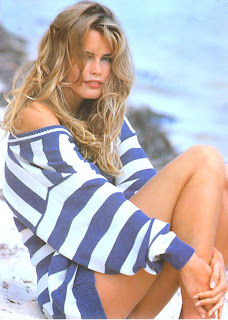 This Rule 5 post is inspired by this piece on how Claudia Schiffer has been modelling for 23 years:


As one of the original supermodels, Claudia Schiffer always had an advantage when it comes to beauty.

A new campaign for Guess, however, shows how little the 41-year-old appears to have aged over the past 23 years.

Based on a 1989 ad for the brand shot by Ellen von Unwerth, starring a then-17-year-old Claudia, the 30-year anniversary shoot see the mother-of-three reprise the role that first made her famous. 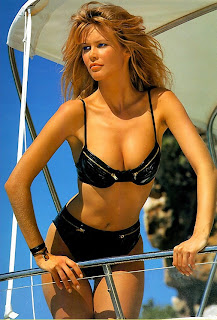 She has been around as long as the internet...  Well, not really, but she did more to build it than Al Gore, (NSFW link) if you know what I mean.

Shockingly, for a supermodel, she doesn't come from Brazil.  She hails from Rheinburg, in the old West Germany in 1970.

While best known for standing around making minimal clothes look good, she has also done a little bit of film work, in 14 films, including Zoolander (2001), in which she got to play, now this is tough, herself.

That's enough.  Still going after all these years. More pictures below the fold. 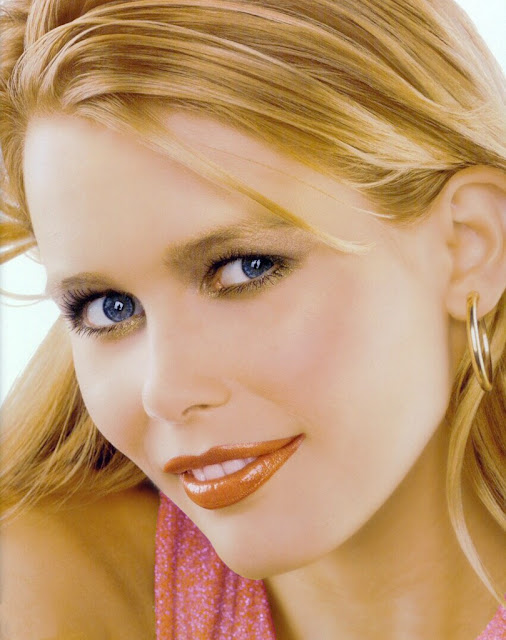 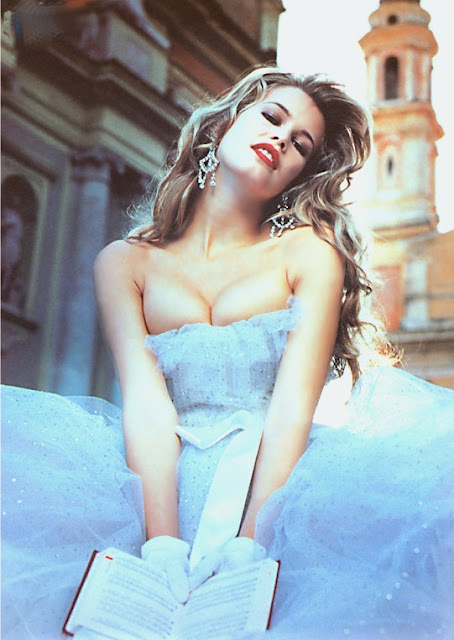 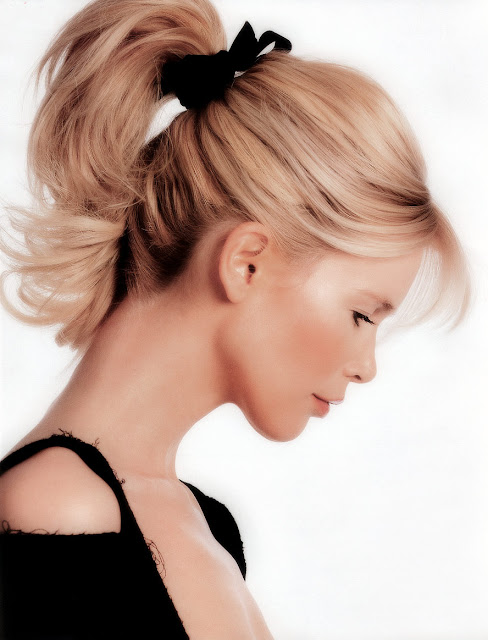 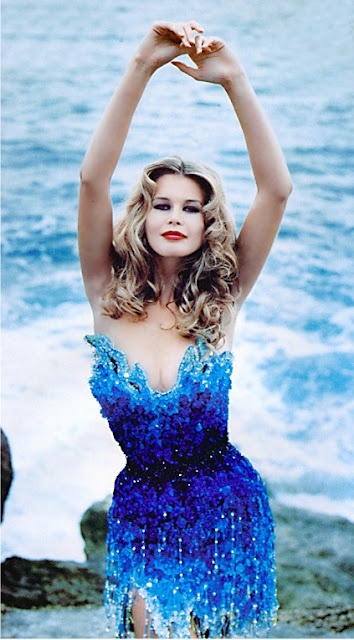 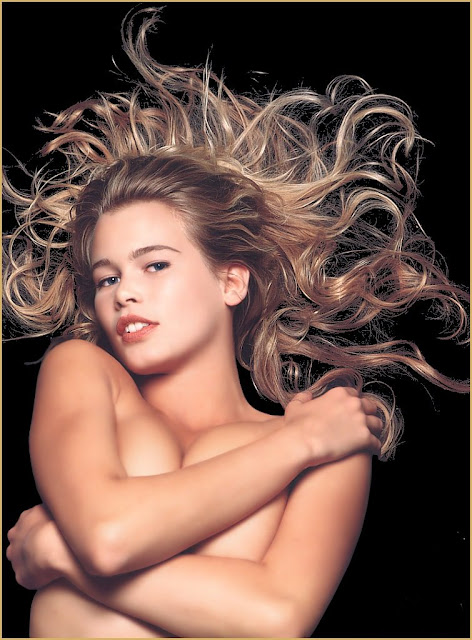 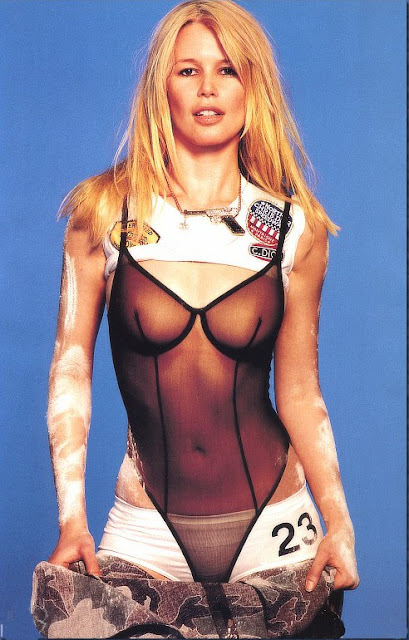 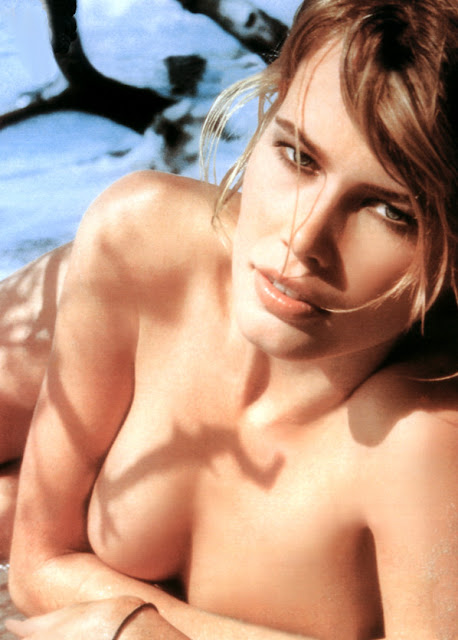 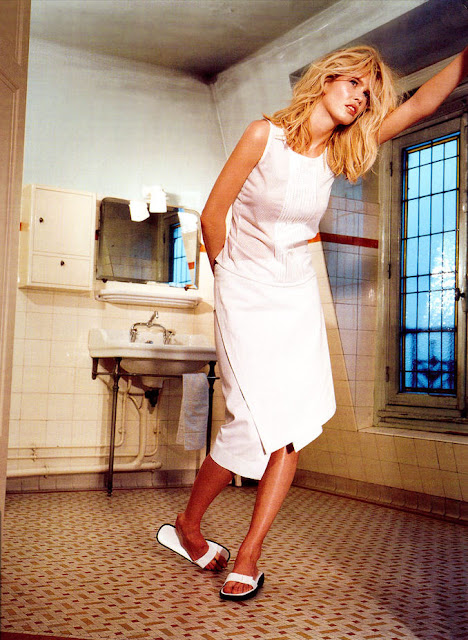 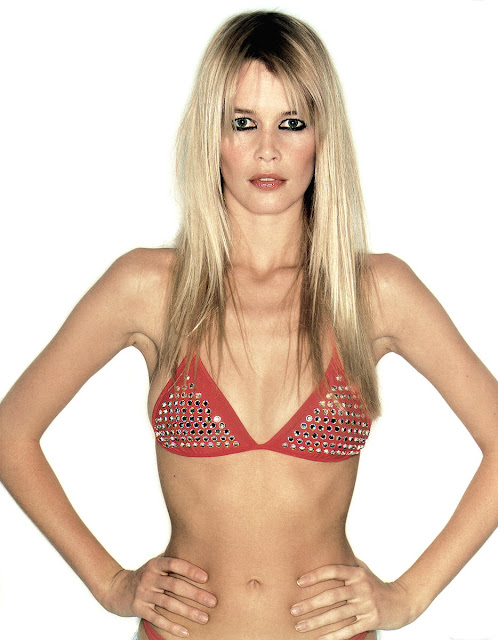 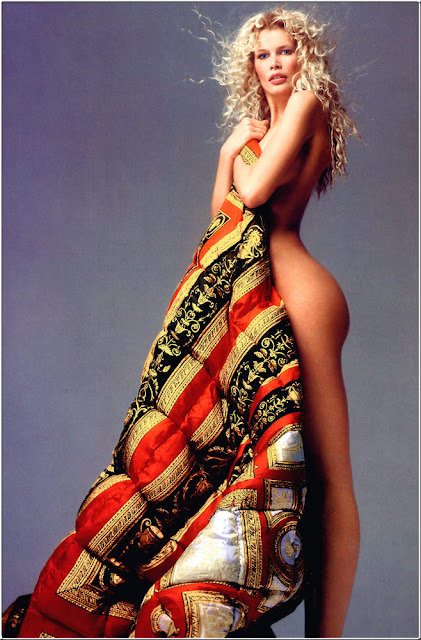 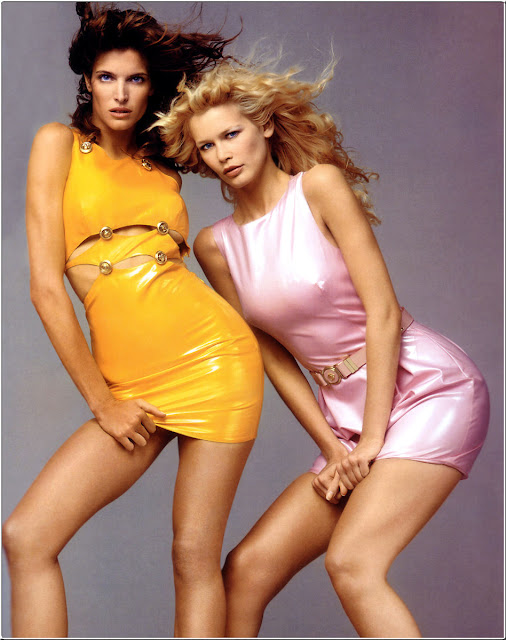 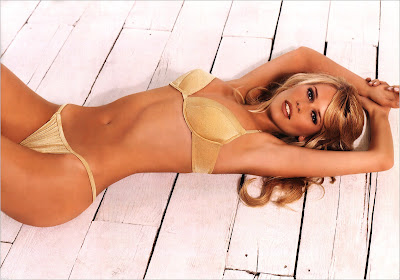 And one that the girls can enjoy too.. 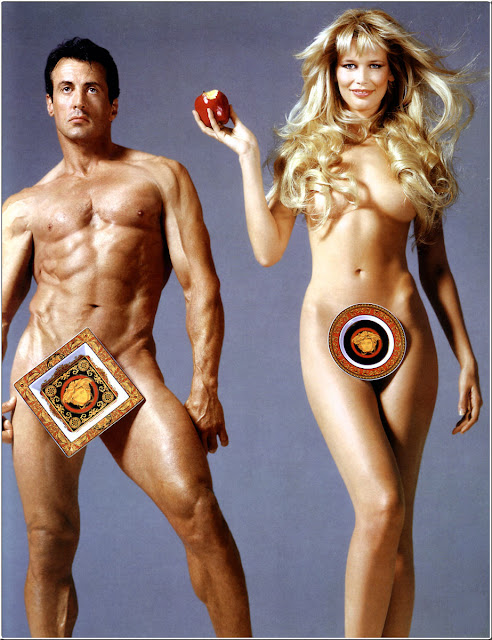 Ted has Irina Shayk as Weekend Woman #43.  William Teach at Pirate's Cove peers in with "Sorta Blogless Sunday Pinup" (and Rule 5 compendium).  Special Thanks to Wombat-Socho for picking up this and other links in his special Thursday edition of Rule 5 Sunday.
Posted by Fritz at 6:00 AM