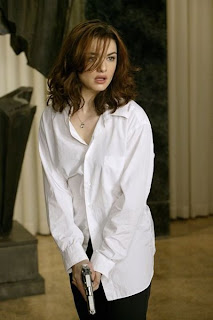 This Rule 5 post was inspired by watching "Constantine", the 2005 horror/occult film over the Christmas holiday.  The film stars Keanu Reeves as Constantine, and Rachel Weisz as twin sisters, one alive and one dead. Parsimonious casting, that.

I was surprised to find that Rachel is English and Cambridge educated.  Her American accent fooled me. Her father is a Hungarian by birth, though, explaining the last name.

In addition to acting, she has been a fashion model and cover girl. 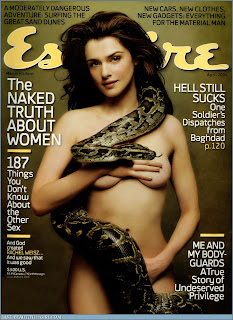 
In 2009, Weisz expressed her views on Botox to Harper's Bazaar – "It should be banned for actors, as steroids are for sportsmen. Acting is all about expression; why would you want to iron out a frown?"

I wonder how she feels about fake boobs?

Rachel is married to James Bond star Daniel Craig, in second marriages for both. 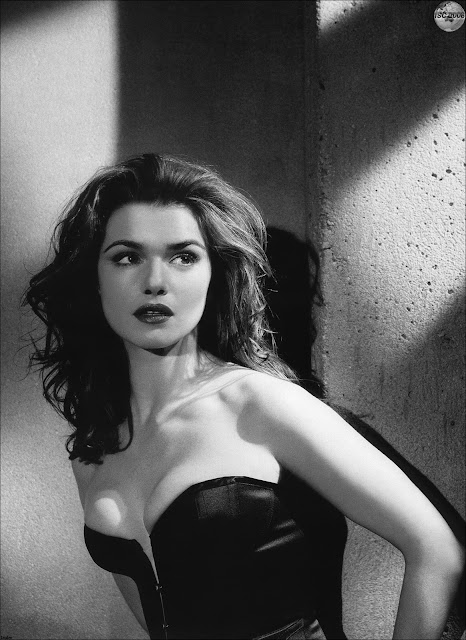 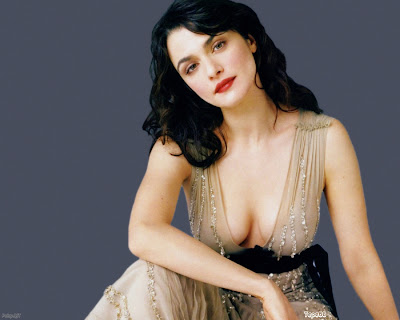 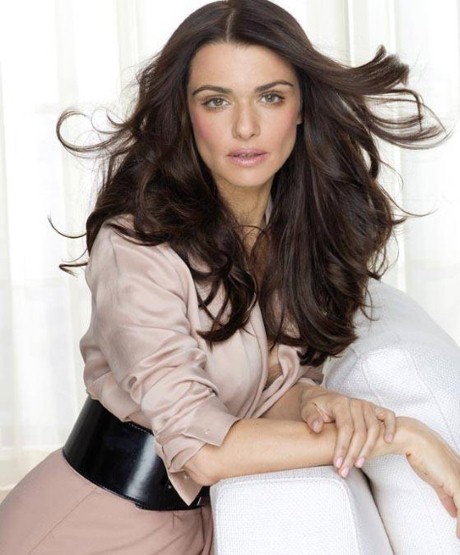 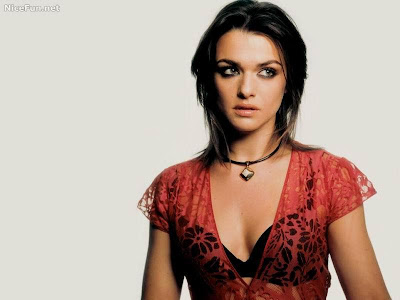 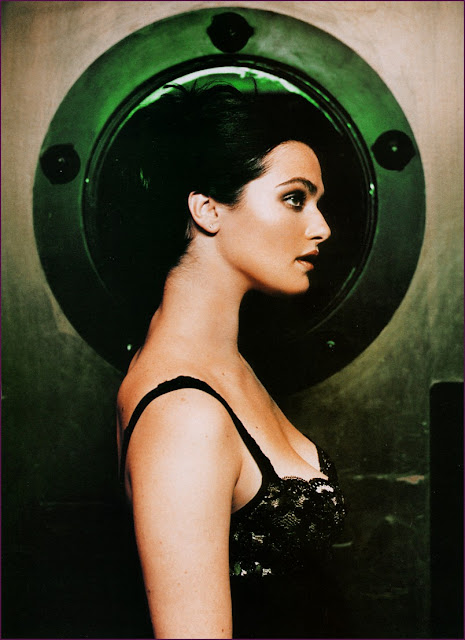 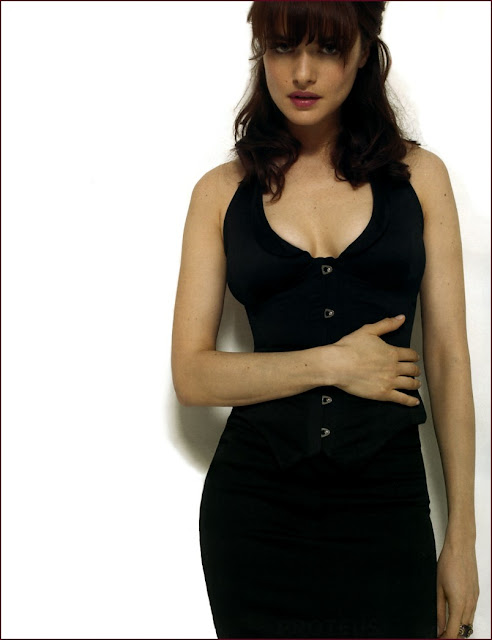 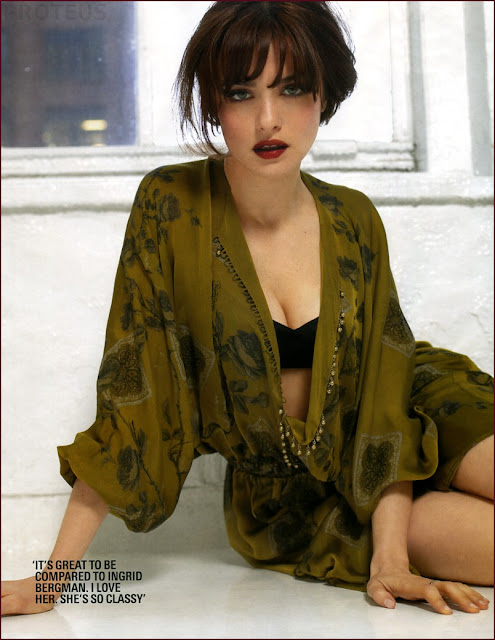 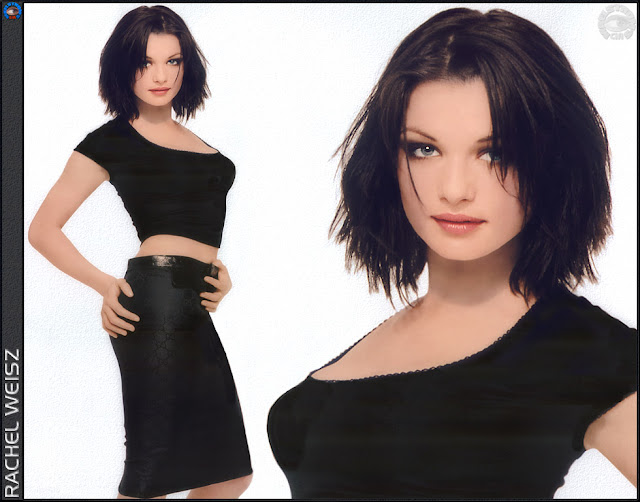 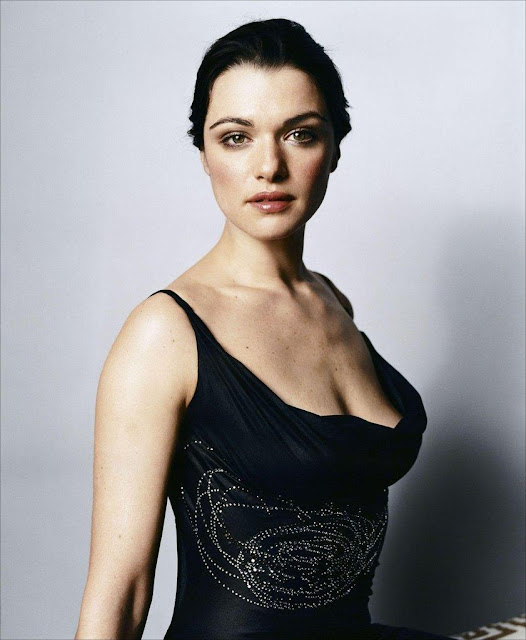 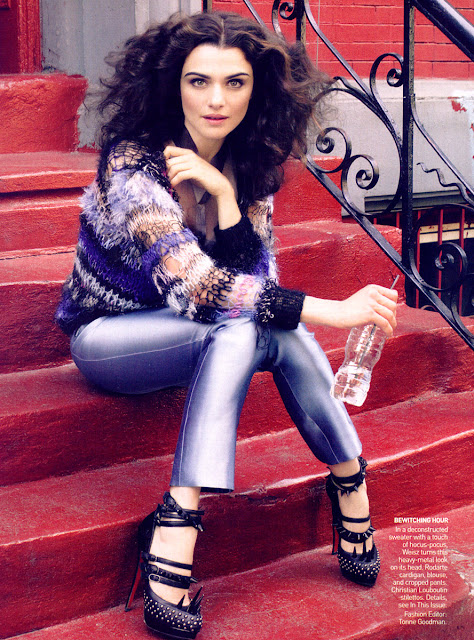 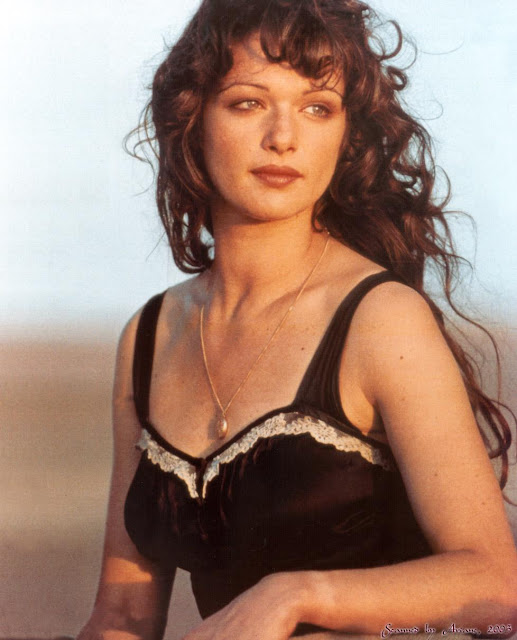 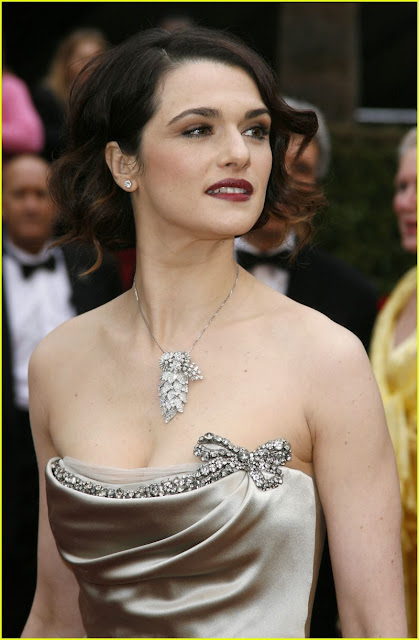 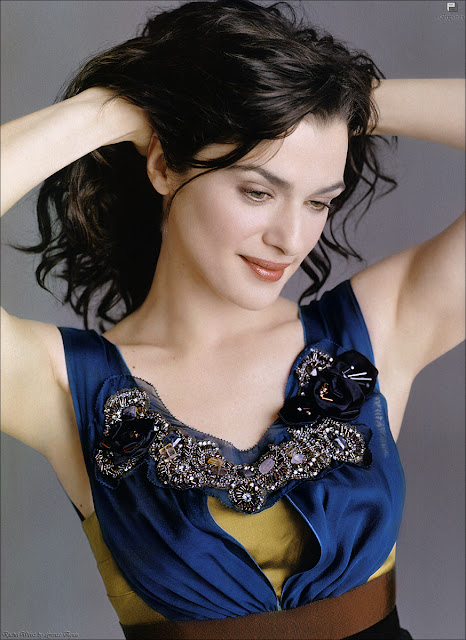 First noticed by William Teach at Pirate's Cove in his weekly "Sorta Blogless Sunday and Pinup".  Wombat-Socho came through with the giant Rule 5 post "Les Chants Magnetique" right on time at The Other McCain.
Posted by Fritz at 6:00 AM