Tuesday Tune - Hold On to That

Wildfire is a sister act: 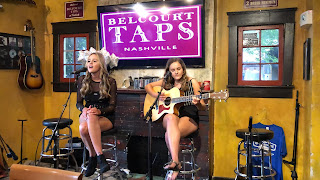 The best singers draw from experience. And that’s true for young as well as seasoned artists.

Though still in their teens, sisters Kelli and Kayla Iutzwig, a.k.a. Wild Fire, prove this point at show after show, in song after song. They have already achieved considerable success as independent artists in the music industry since forming their duo in 2016. 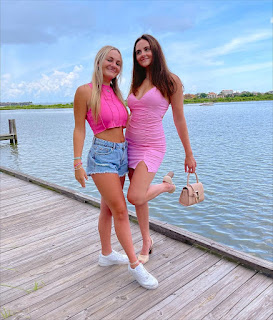 More than that, they are conveying their stories through music in ways that inspire audiences their age and beyond. Singly and in harmony, they channel the optimism of youth, sprinkle in the spice of early insight into life’s lessons, super-charge it with jolt of pop rock and the sass of country.

No wonder Linda Wilson, President of the Texas Country Music Association, describes them as “one of the best up-and-coming young artist duos out there.” And following their live appearance on “Great Day Houston” in March 2019, KHOU-TV proclaimed, “Wild Fire are setting the music world ablaze.” 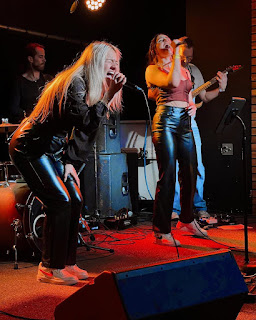 This fire was kindled in Houston, where their parents spotted Kelli’s and Kayla’s talent when they were barely old enough to sing along to Taylor Swift, Carrie Underwood, Kelly Clarkson, Justin Bieber and other radio favorites. When each girl was 6 years old she began studying with celebrated vocal coach Pamela Moore. Both also learned to play guitar, with Kelli doubling on piano. They took to songwriting quickly and naturally and learned how to transfer their energy and creativity into numerous live theater and dance productions.

The Wombat has Late Night With Rule 5 Sunday: Sydney Sweeney ready for your Labor Day picnic. 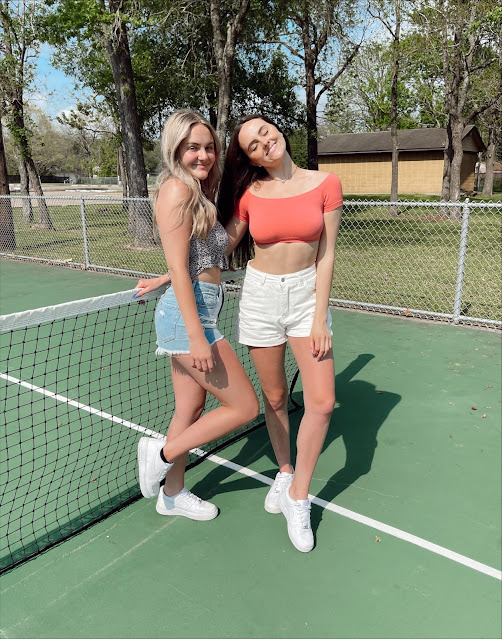 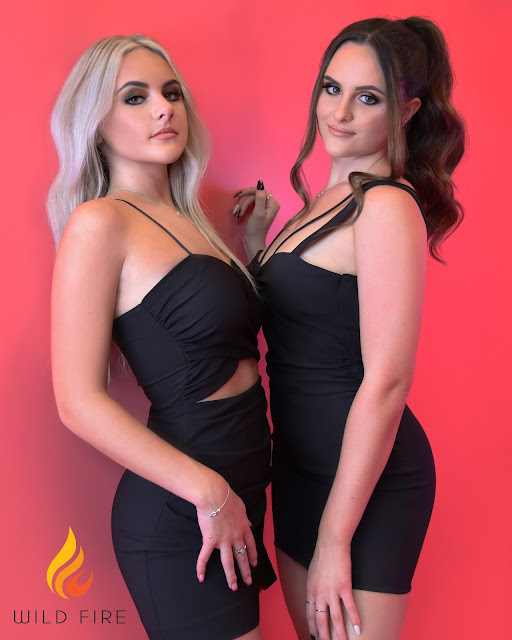 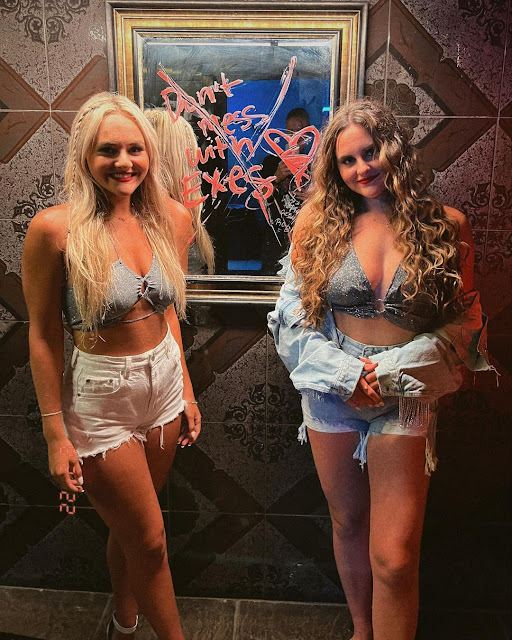 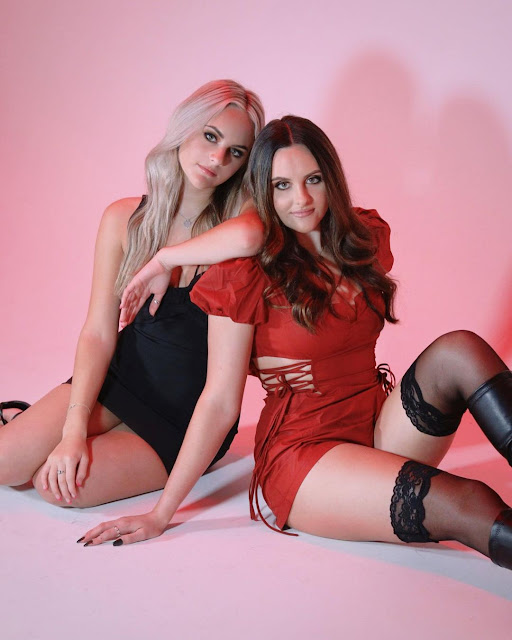 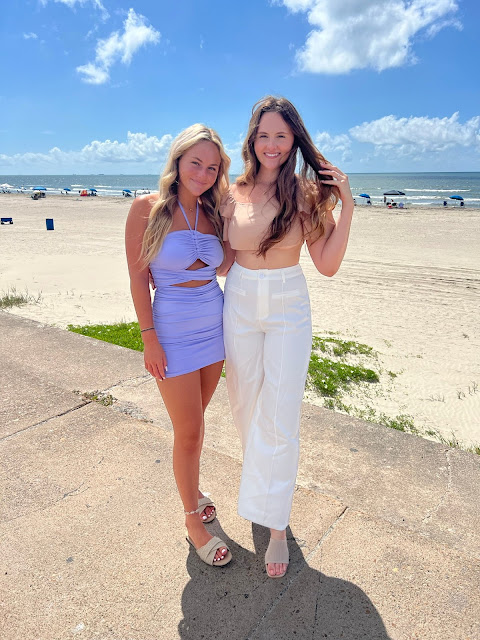 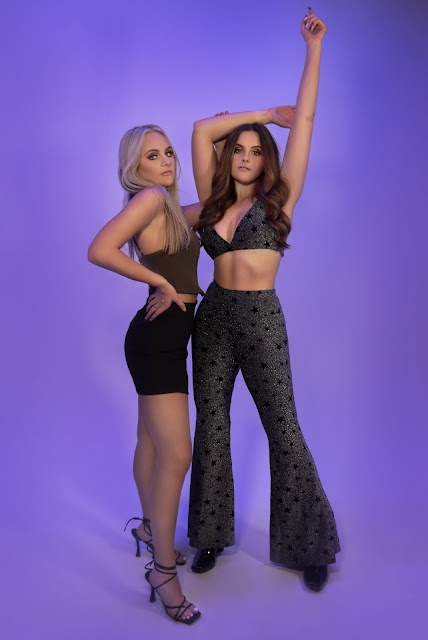 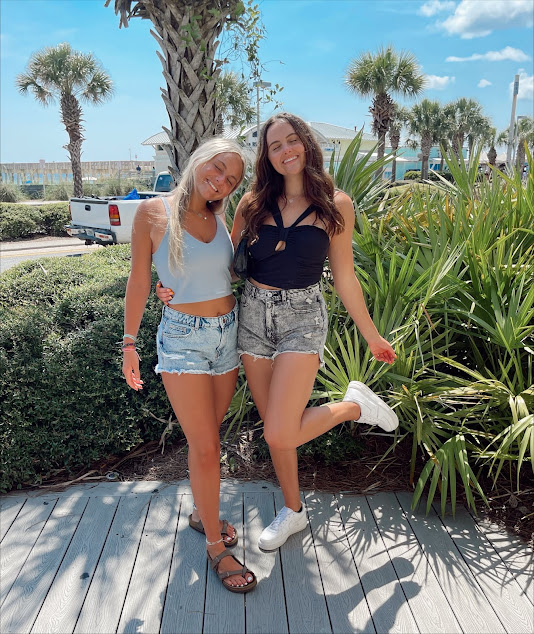 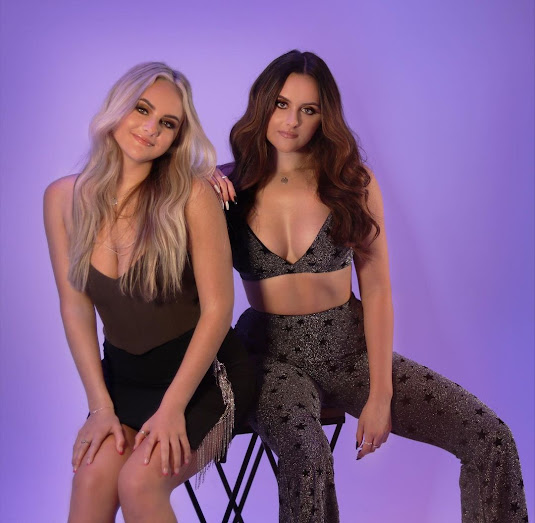 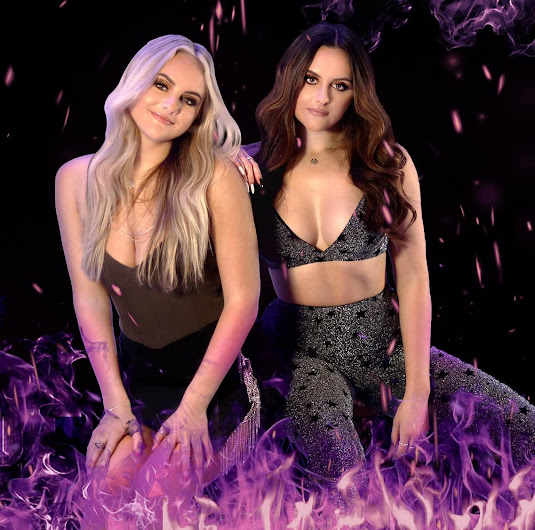 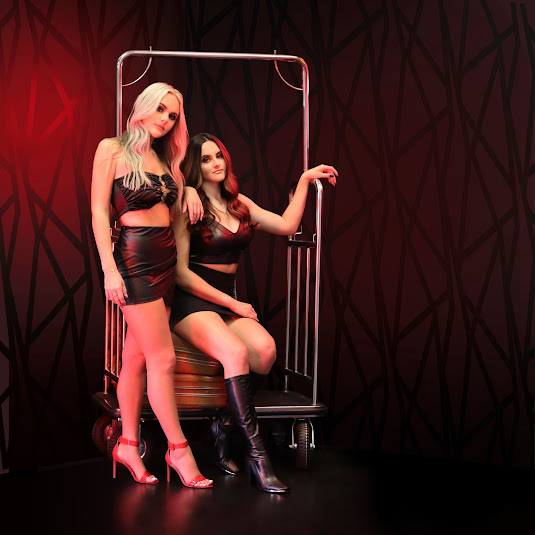 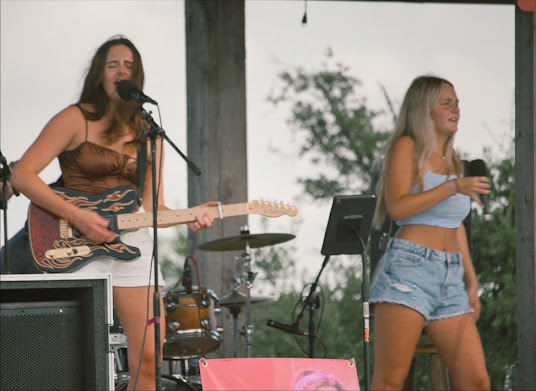