Tuesday Tune - Give Me One Reason 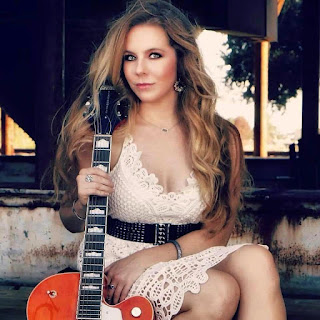 
At only 12 with no previous experience other than playing and singing in church, Hickman scoured the Yellow Pages for every talent agency in the Houston area and then went on to travel across the country to pursue her dreams. Upon recollecting her journey the first few years Hickman is quick to refer to her mother as a saint from the long business trips to sitting at her shows in the honky-tonks during the early hours of the morning. 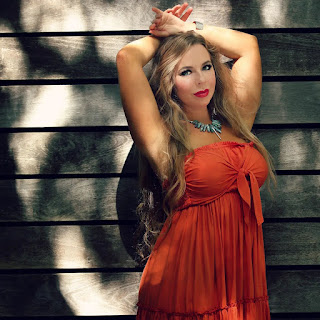 In 2010, Susan was named CMA Close Up Who New To Watch In 2010 and has mastered the art of live performances. Hickman's energy, can-do attitude, and not to mention her music has allowed her to captivate audiences with various large scale acts such as Miranda Lambert, Jo Dee Messina, Shenandoah, Dean Dillon, Robert Earl Keen & Daryle Singletary. While 2010 was a pivotal year for Hickman it also proved to be a difficult one as well, she relied heavily upon her determination and positive attitude. Because she was playing guitar and singing nearly 10 hours a day between rehearsals and shows, Hickman was left having to get two surgeries. But if you’ve learned one thing about this performance powerhouse, it’s that nothing will stop her mind from taking her where she needs to go, not even her own body. Her injuries did not stop her from developing quite a following in the U.S. and Europe. Susan has played through her pain and entertained audiences at Nashville’s renowned CMA Music Festival and even at France’s 23rd Annual Country Rendez-Vous Festival. Not to mention winning Texas CMA Female Vocalist of The Year 2015. 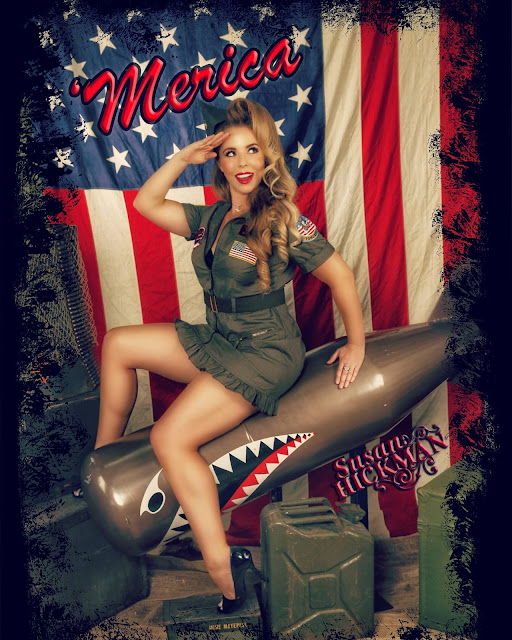 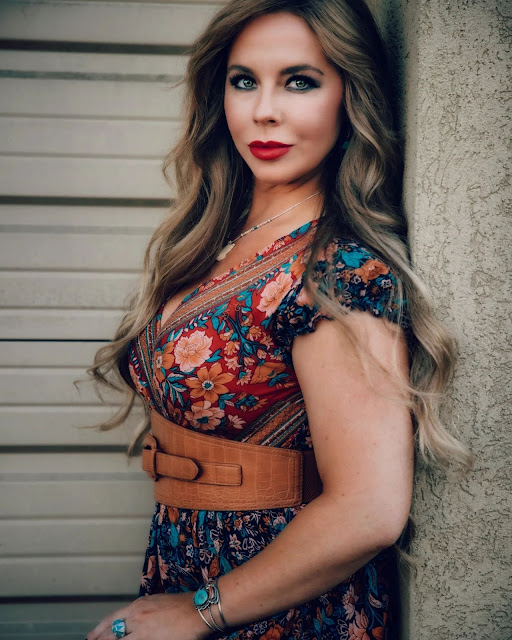 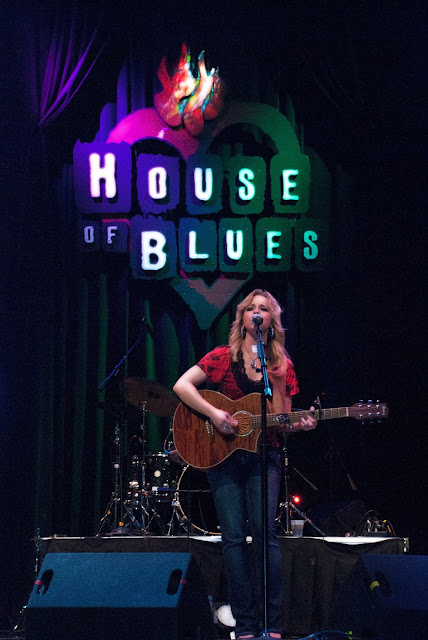 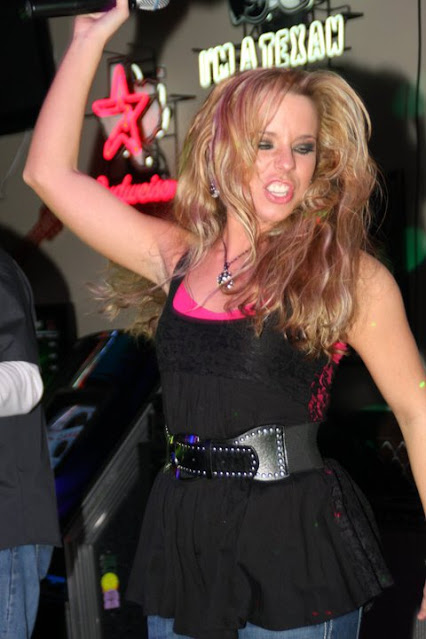 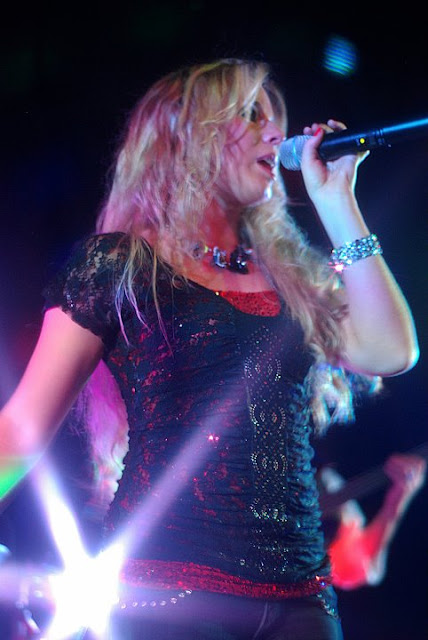 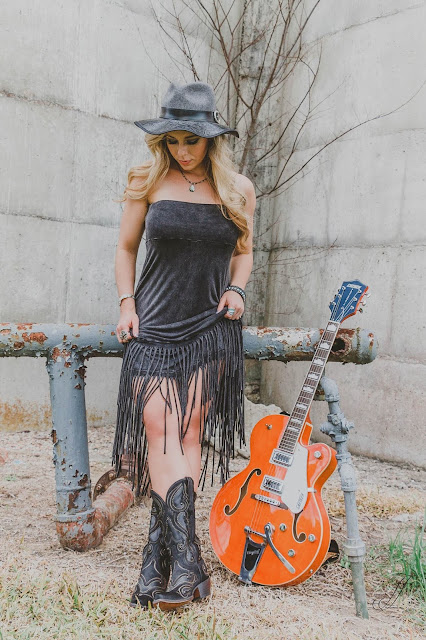 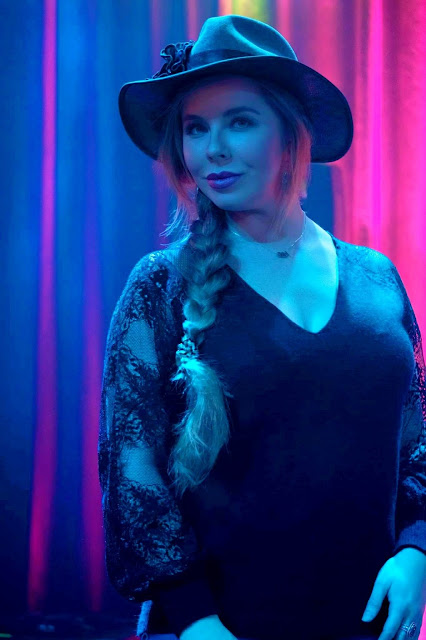 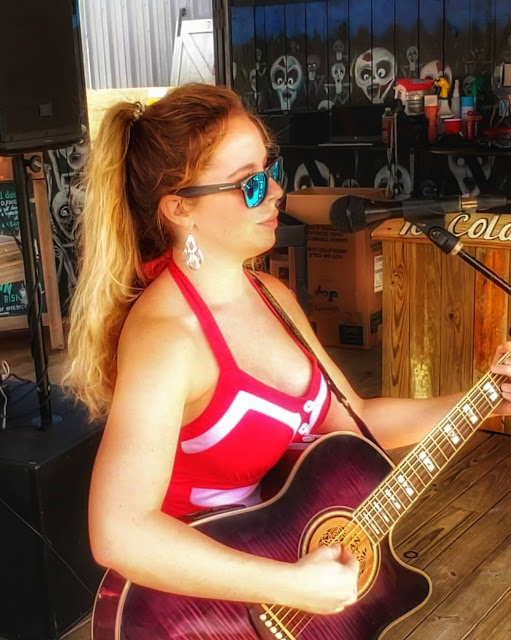 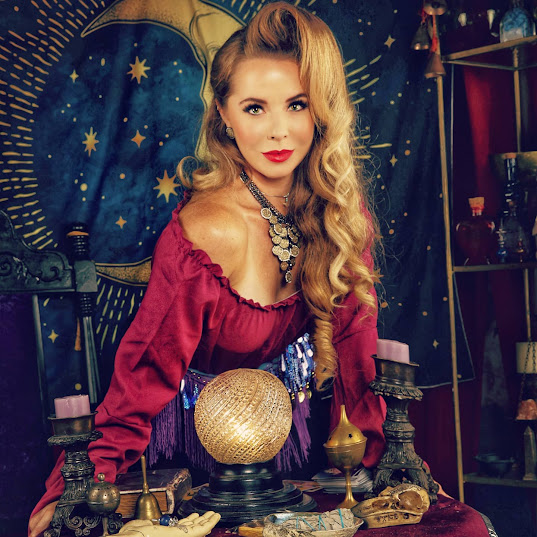 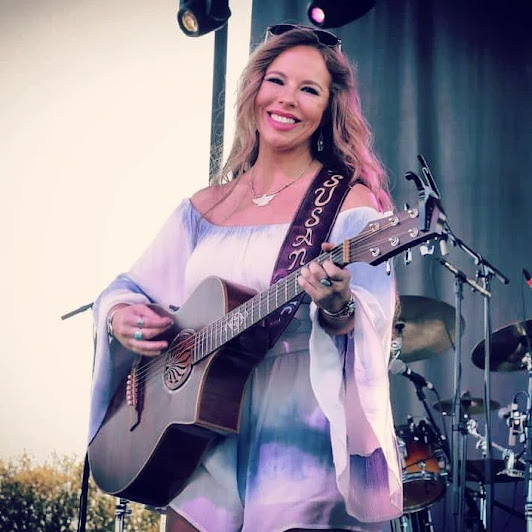 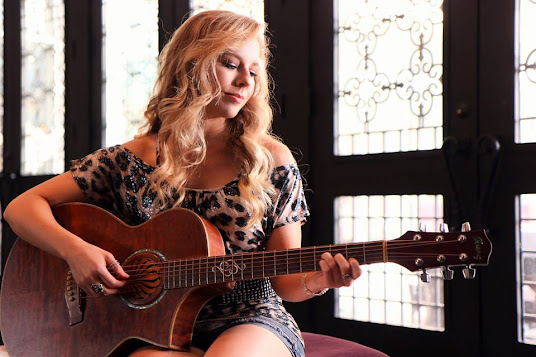 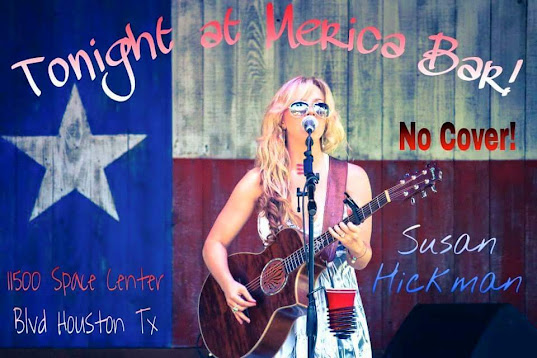 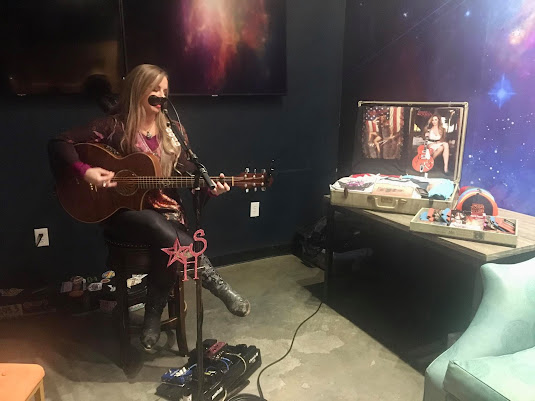