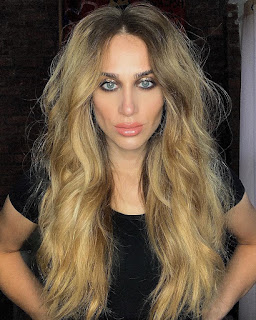 This Rule 5 post inspired by The US Sun A WOMAN has revealed how she has been trolled and shamed by men for not wearing a bra.

The woman, posted a video to her TikTok account, KokoBeaute, which has already received over 350k views.

Kornelija Slunjski, from Croatia posted the video after receiving comments about her nipples being visible as she chose not to wear a bra. 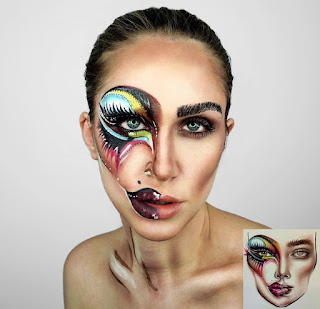 Just some fun at home.

Kornelija is no stranger to this, and as a social media star, she attracts both negative and positive comments.

The video sparked controversy online, and in the video she reveals some of the comments she gets from blokes for not wearing a bra, and exactly how she shuts them down. 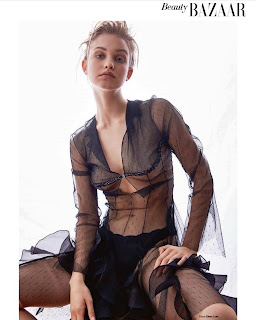 An example of her professional work on someone else.

She reenacts some of conversations she has had; "I can see your nipples through your shirt."

"Is it a secret that I have nipples?"

"No, it's just inappropriate."

"It's inappropriate to have nipples?"

"No, its inappropriate to show your nipples."

"I think its more inappropriate to talk about somebody else's nipples."

I'm OK with that. Shut up and let the rest of us enjoy it.

Linked at Pirate's Cove in the weekly Sorta Blogless Sunday Pinup and links. The Wombat has Late Night With Rule 5 Sunday: Komi Shuuko and FMJRA 2.0: Eternity Sunrise primed and powdered and ready for battle. Linked at Proof Positive in the weekly Best of the Web* and at The Right Way in the weekly Rule 5 Saturday LinkOrama. 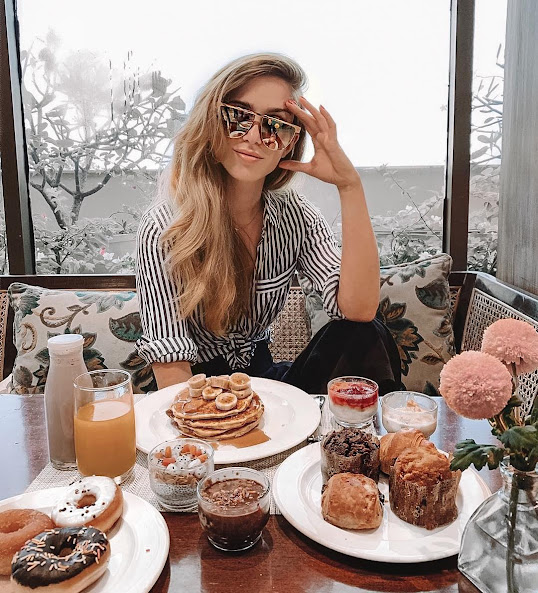 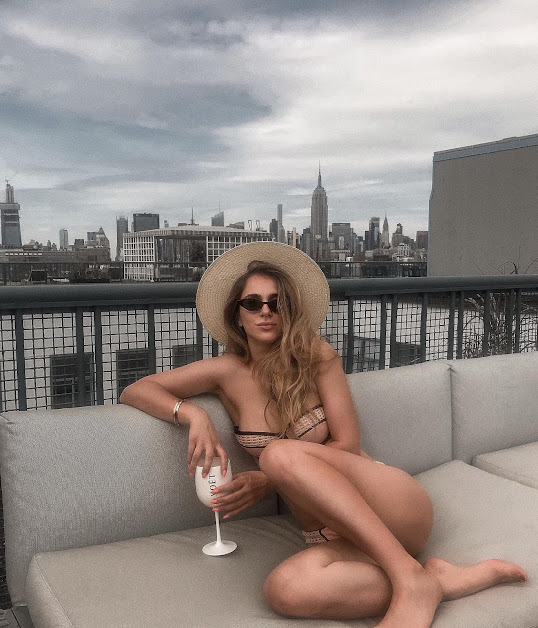 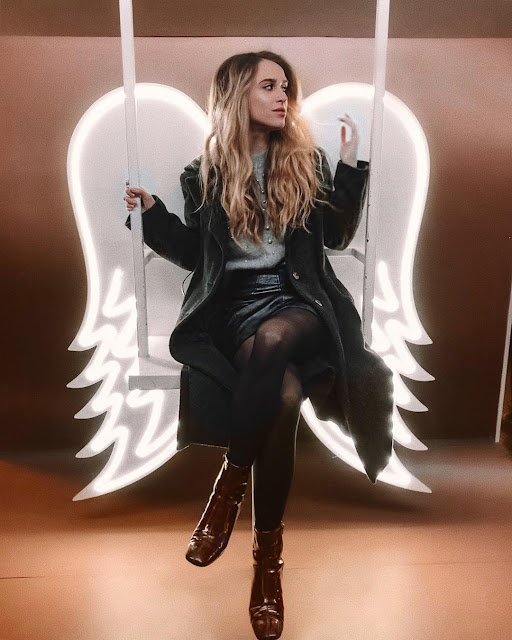 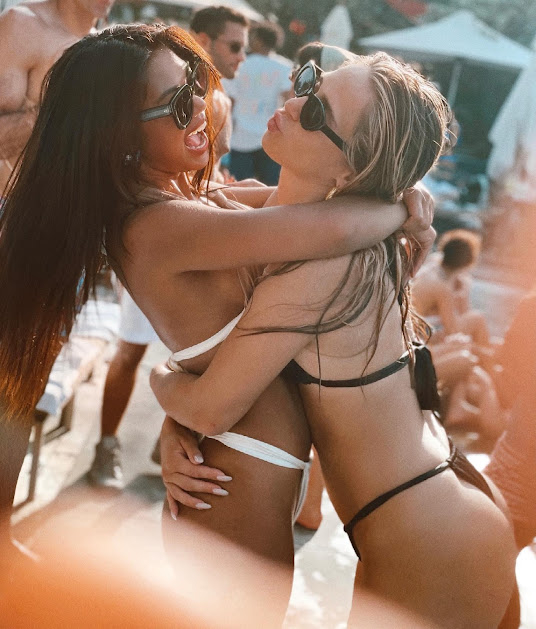 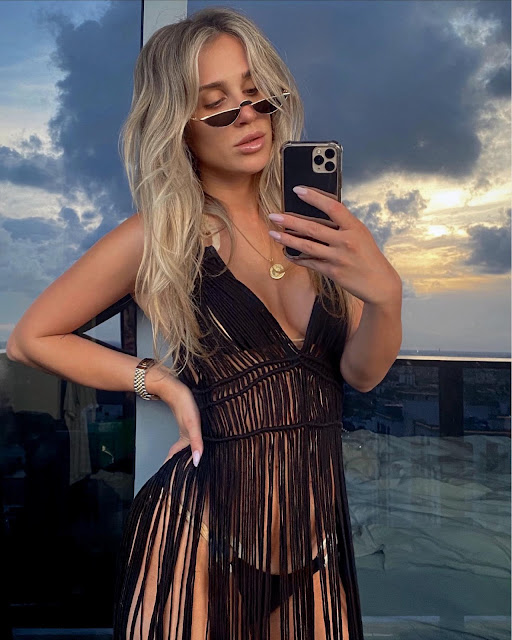 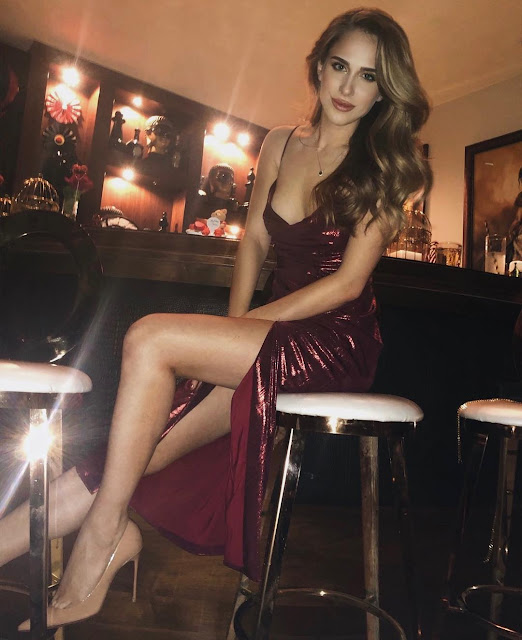 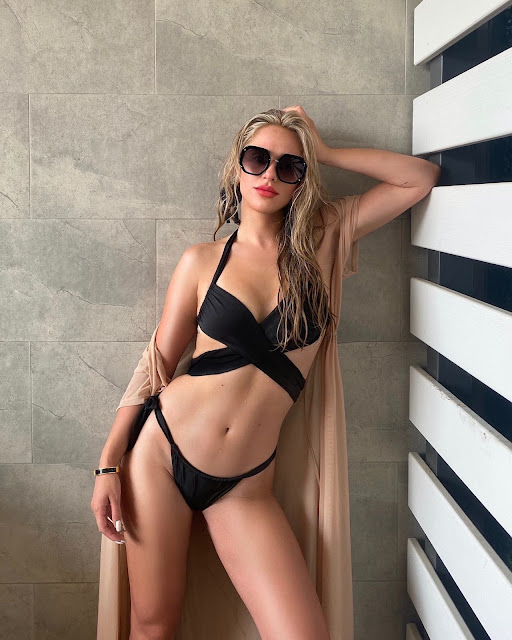 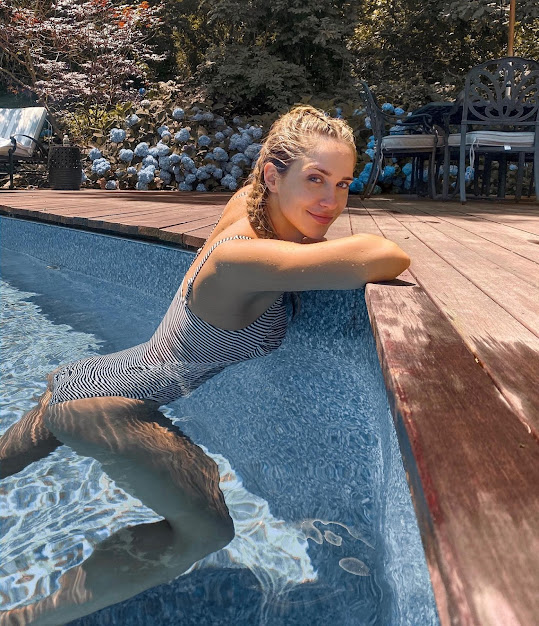 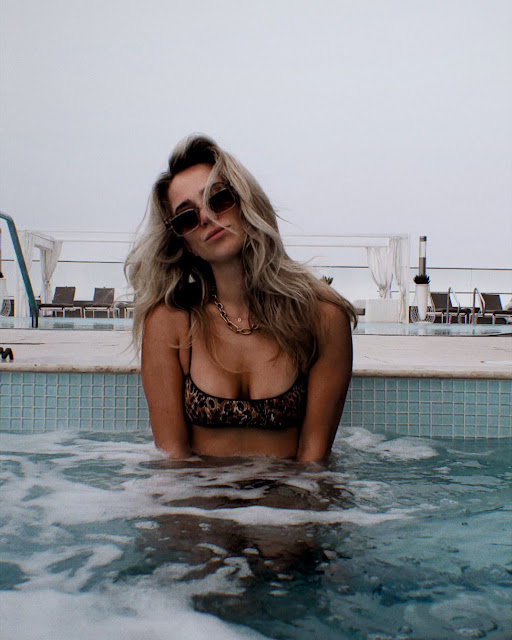 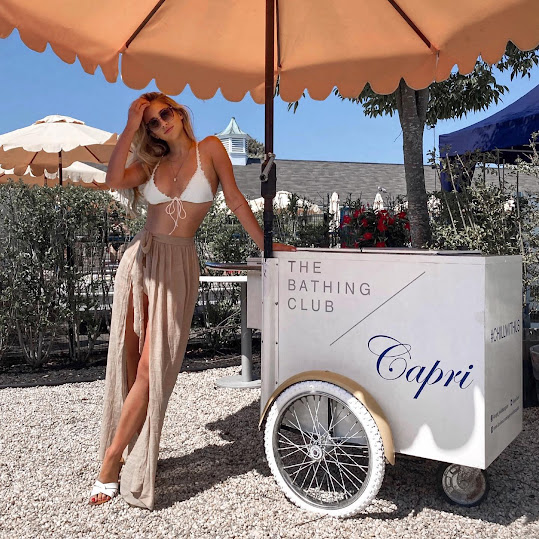 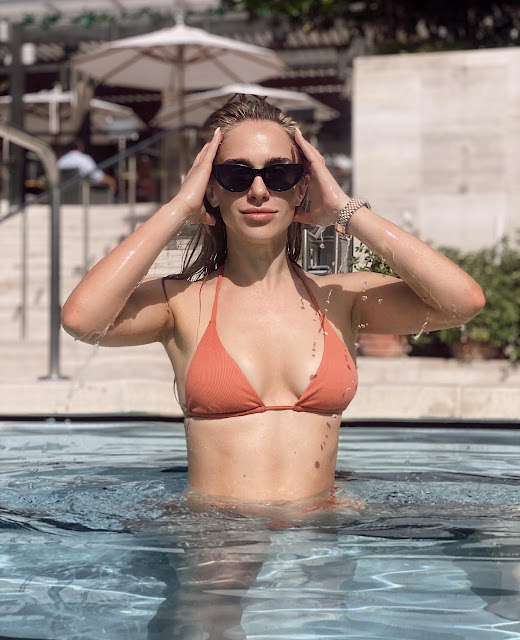 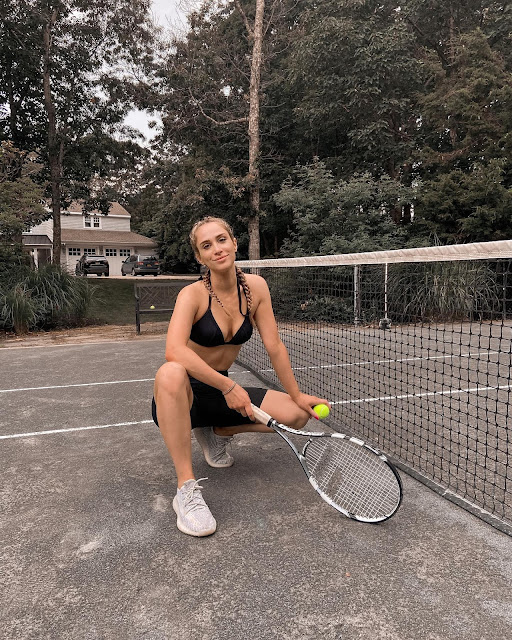 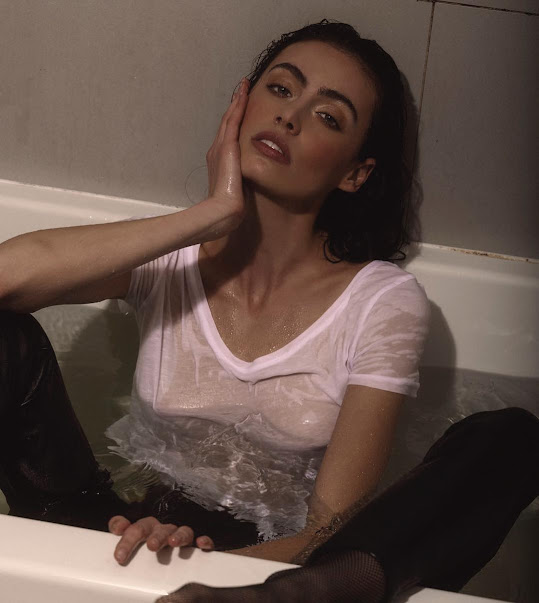 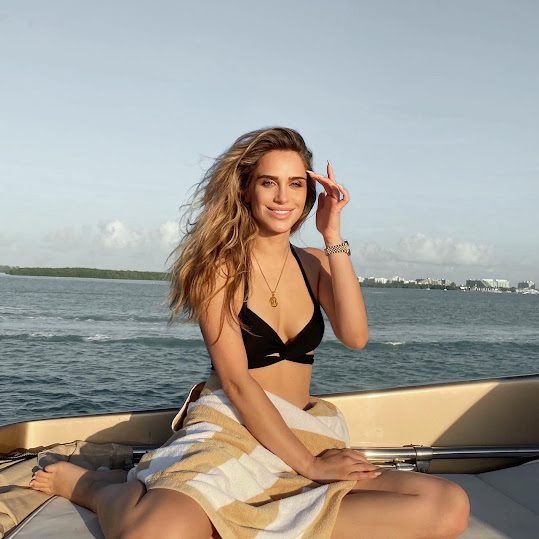 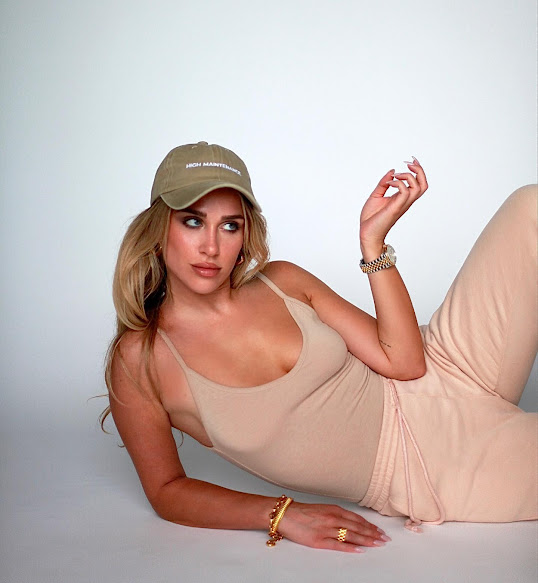 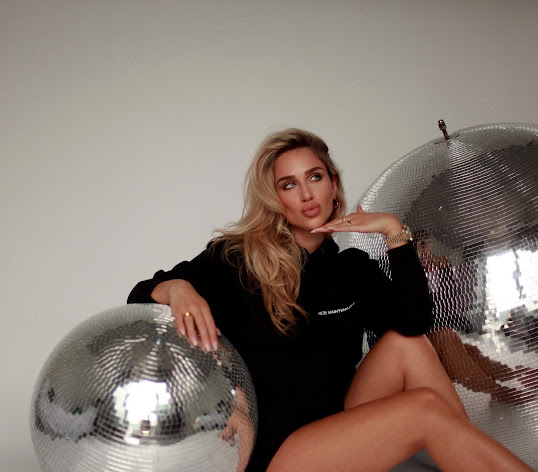 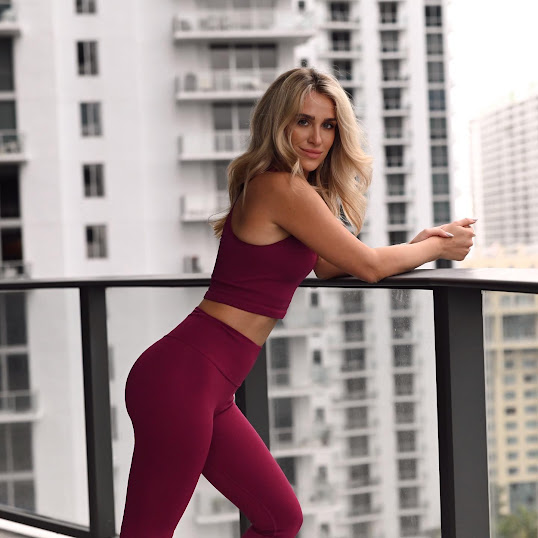 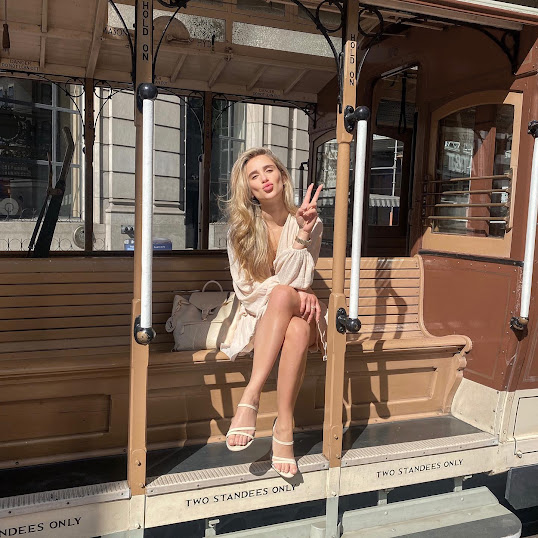