Iman Opens Up About Being a Refugee: "These Aren't Nameless, Faceless People"


. . . After decades of more straightforward activism and philanthropy, the 64-year-old model and entrepreneur is taking on a new role: the first-ever global advocate of CARE, the leading global organization fighting poverty, particularly through empowering women and girls.

CARE created the position specifically for Iman, and it's not hard to see why. Whereas statistics like the fact that there are currently more than 70 million people displaced worldwide are often difficult to wrap your head around, Iman makes it easy—and, it almost goes without saying, heartbreaking—to understand. That's in large part because the supermodel herself is a refugee, and has been loud and proud about pointing out as much for decades. She opens up about the past and shares her hopes for the future, here. 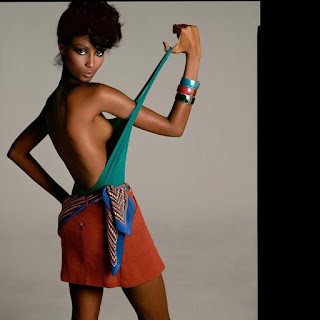 Why did you want to work with CARE? - I knew about CARE, of course. And I knew they were very good at handling something I’ve experienced firsthand, because I am a refugee. I am the face of a refugee. I became a refugee in 1972, when there was a coup. My father, an ambassador, was in danger, so we decided to leave the country—to leave just with the clothes on our back. We ended up in Kenya. So here I was, on my own, never worked in my life outside of my family home. And then I met the angels that are NGOs—the ones which is where I first met the angels that are NGOs. They're the ones who are really are on the ground helping refugees navigate through their new countries. They asked me what I could do, and I spoke three languages, so they found me a job as a translator. They put me through Nairobi University, they and helped me find me a place to live. 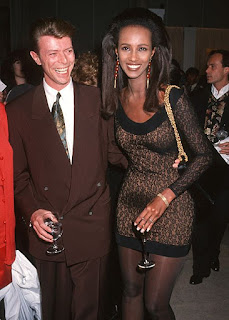 You know, until I did this, I never knew she was married to David Bowie (NSFW); but then I was never an avid Bowie fan.


How old were you at the time? - I was barely 16. So I’m very aware what happens to girls and women when they’re that vulnerable. The most important thing about young girls becoming refugees is that people take advantage of them, whether through sexual harassment or rape. Which is part of why, in my job as global advocate, I want to make sure there'a collective humanity. These aren't nameless, faceless people, and they aren't from far away. They’re everywhere; it happens to every country. All that’s unique is that there are more people fleeing nowadays. You know, my mom and dad have lived in this country for 35 years. When my mom passed away three years ago, her last wish was to be buried in Somalia. I want people to understand that most refugees want to go back home. They don’t want to stay in foreign countries where they’re not wanted, where they’ve left their families. Nobody wants that, but they have no choice—there are circumstances that made them flee. I really want to put a face to it—to show that we shouldn’t put everybody in one bag, so to speak. 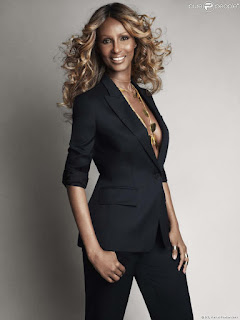 What are the next steps? - I’m going to go on the ground, whether to Uganda or the Congo or Syria. I want everybody to understand, though it is a hard issue to speak about and to tackle. But it’s not impossible to tackle. Needless to say, America is made of immigrants and refugees—people who hopes and dreams, who have talents and important contributions to make to their country, including their host country. I mean, look at me: America adopted me. I’m an American citizen. I have my own company. Everything I have now, I only have because I was shown dignity.

It's a pretty compelling story. And someone for America to be proud of.

The Wombat has Rule 5 Sunday: Summertime Girls ready for your digital amusement. 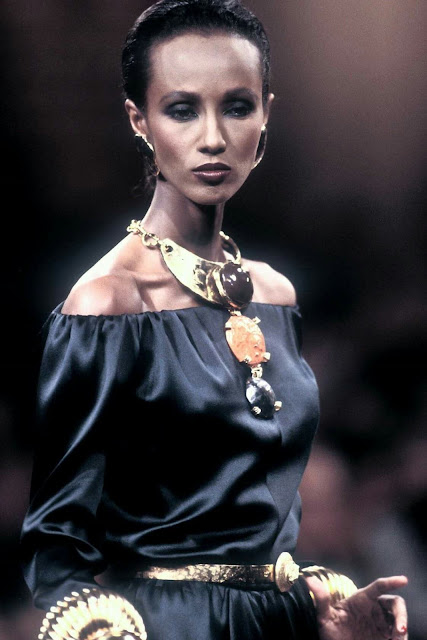 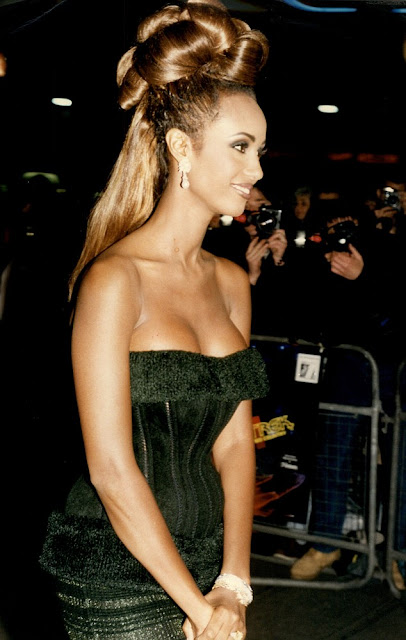 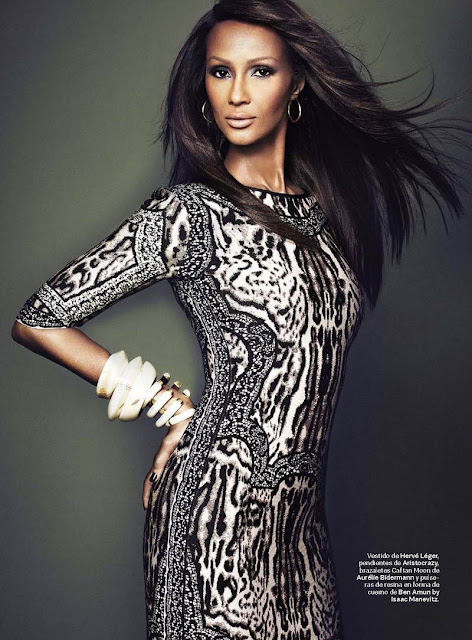 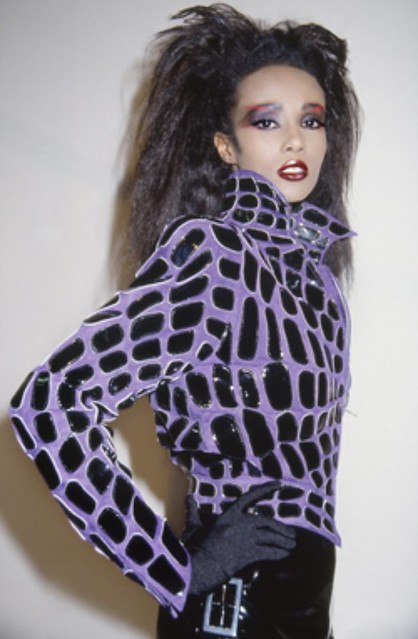 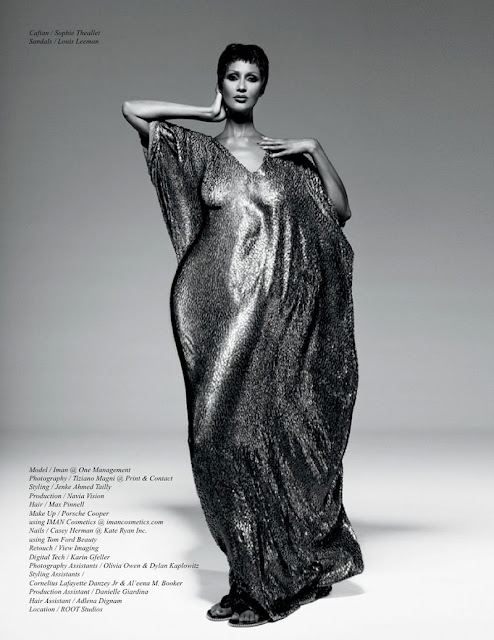 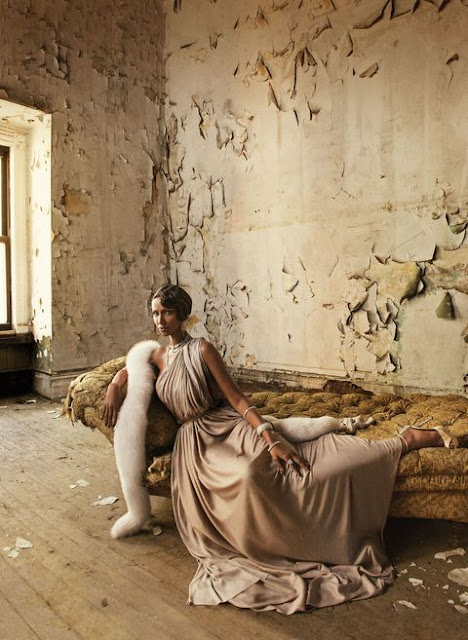 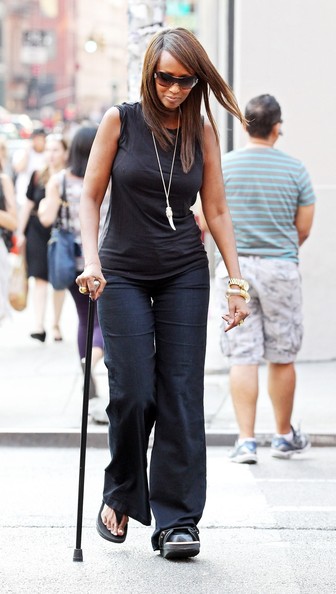 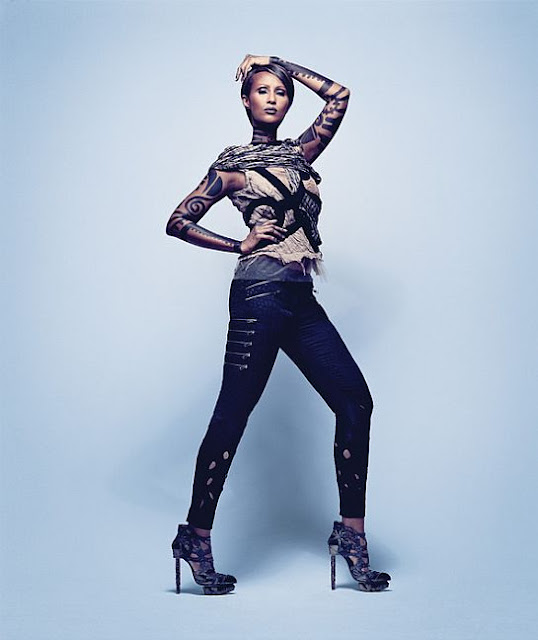 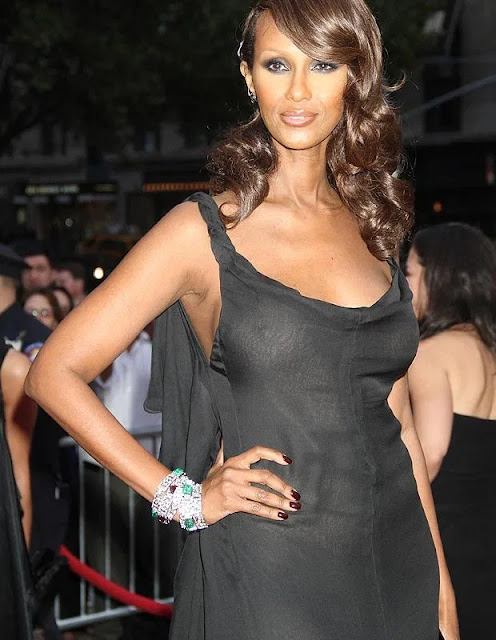 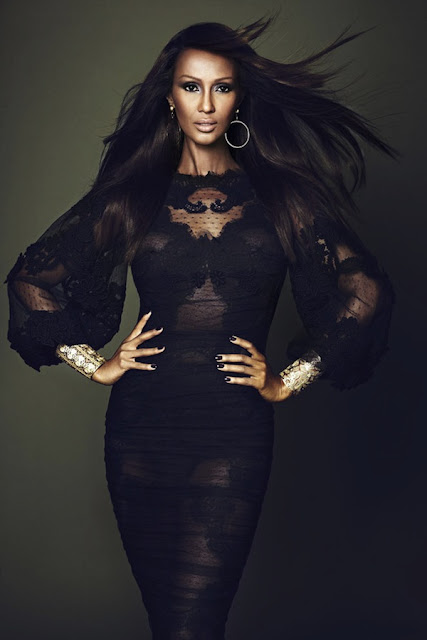 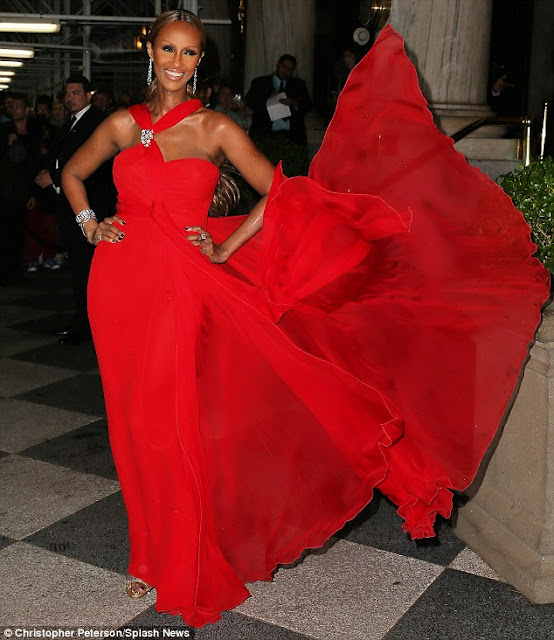 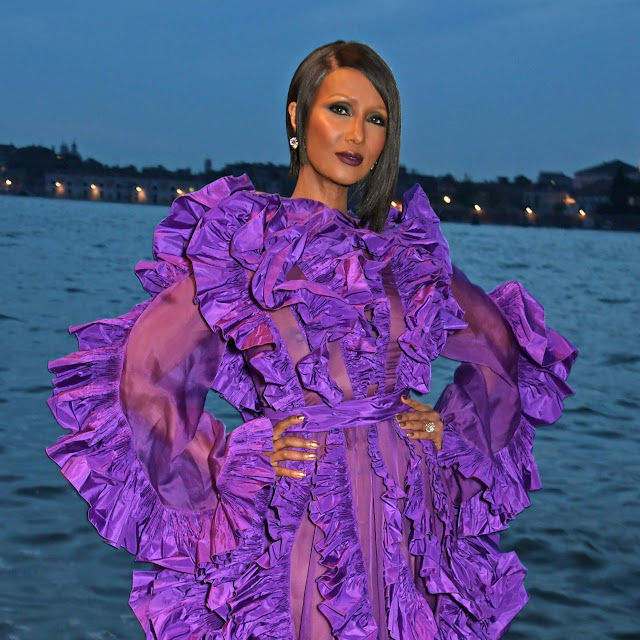 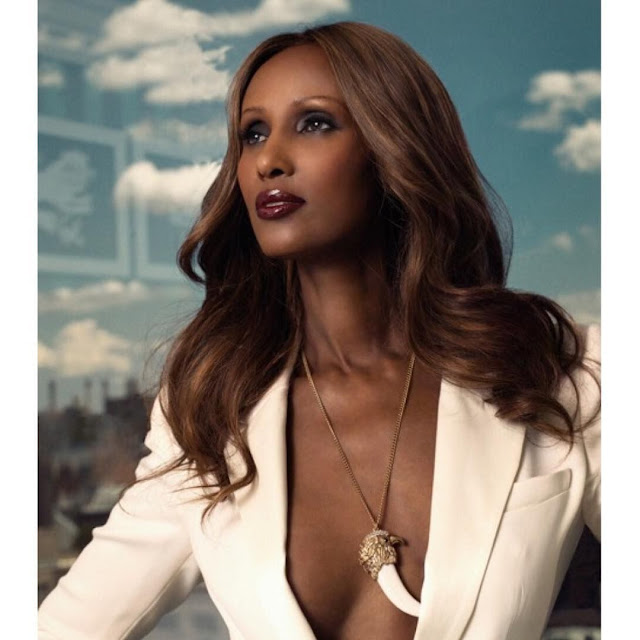 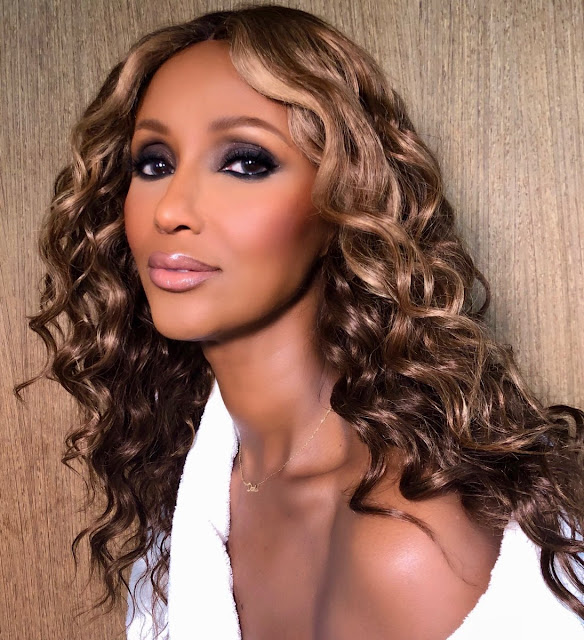 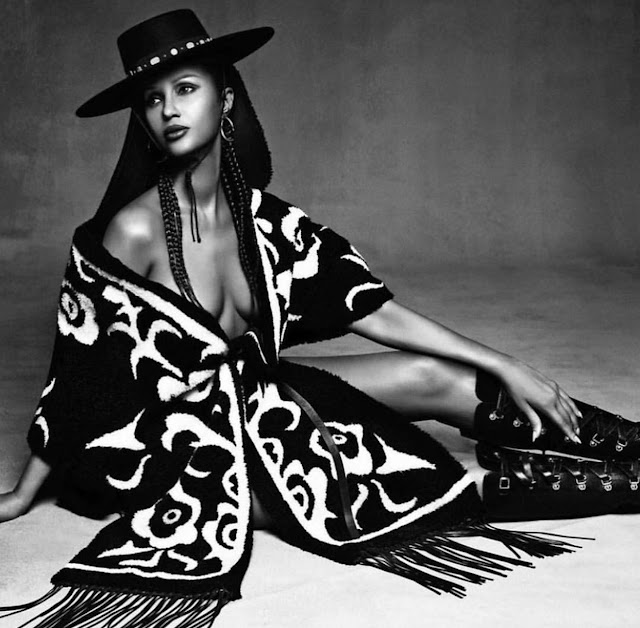