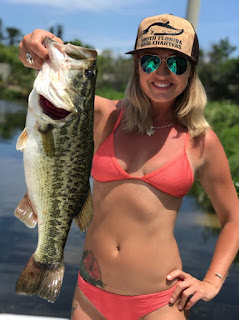 For Fish Pic Friday this week we have Brandie Metts,  Brandie, Bass, and Bonefish


Brandie Metts (@brandiemetts on Instagram) has been fishing the waters of her native Florida since she was a little girl. She grew up on Anna Maria Island on the state’s Gulf Coast, but her family had a lake place near Inverness.

The chain of lakes outside Inverness are prime bass fishing territory, and largemouth are what Brandie reeled for during most of her youth. Like most of us, she started digging her own worms, putting them on her hook, and tossing them in the water.

Turns out, she was good at it — and loved it. After her family got a boat, she moved up to artificials but would still toss out the occasional shiner to lure in the bucketmouths. In spite of her proximity to the Gulf of Mexico, Brandie was almost exclusively a freshwater reeler until a few years ago. 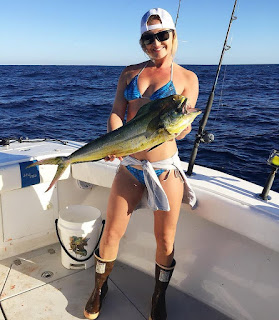 Eventually, Brandie made her way down to Big Pine Key and struck up a relationship with a guide who worked the Keys’ inshore waters and renowned flats. Under his guidance, Brandie figured out how to fish the flats.

“I’m just addicted to fishing, wherever I am,” she says. “It’s something I’ve always loved.”

Brandie learned to sight cast the flats, looking for the big three — permit, tarpon, and bonefish — and would get out on the water as often as she could.

“It took me a long time to be able to see bonefish,” Brandie says. “They can disguise themselves really well in skinny water.” 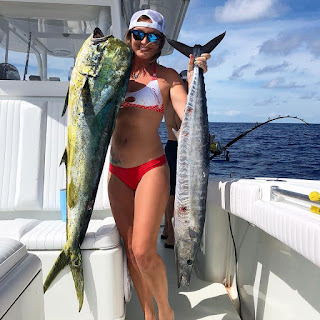 
These days, Brandie lives in Boca Raton, where she works and is attending school at Boca Beauty Academy. But she still makes time for fishing.

Instead of bonefish and bass, though, she heads a few miles offshore, where a combination of deep water and the Gulf Stream bring pelagics like sailfish and other billfish, as well as species, like tuna and kingfish relatively close to the Florida coast.

Back in the mix at Wombat's Rule 5 Sunday: Cecile Haussernot. 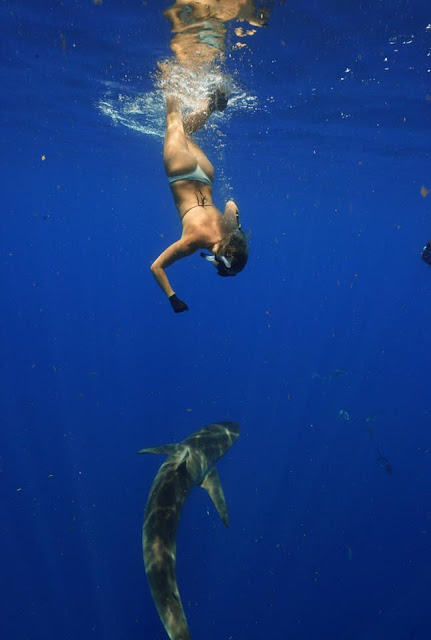 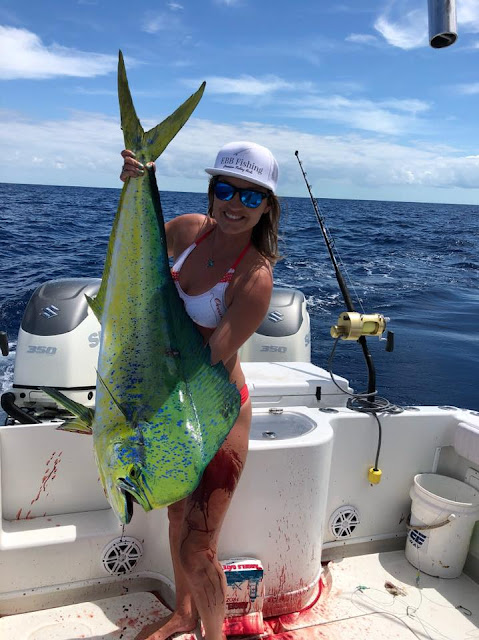 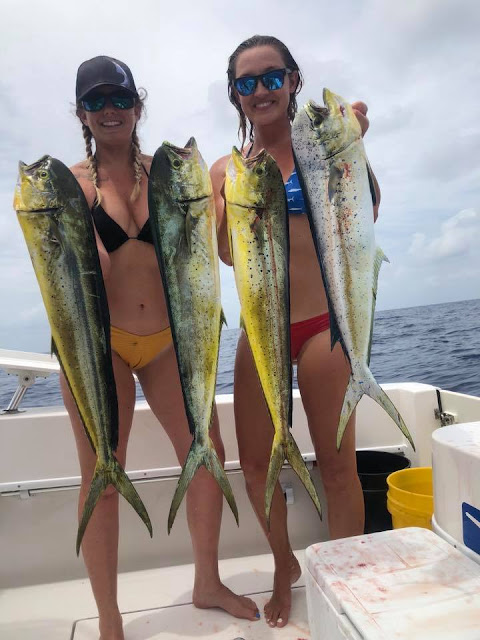 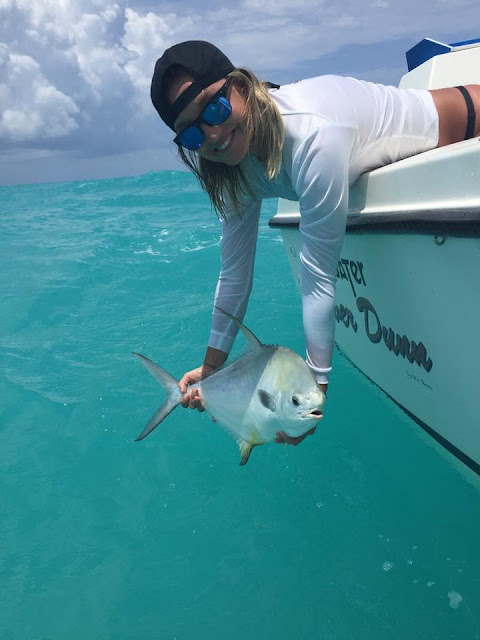 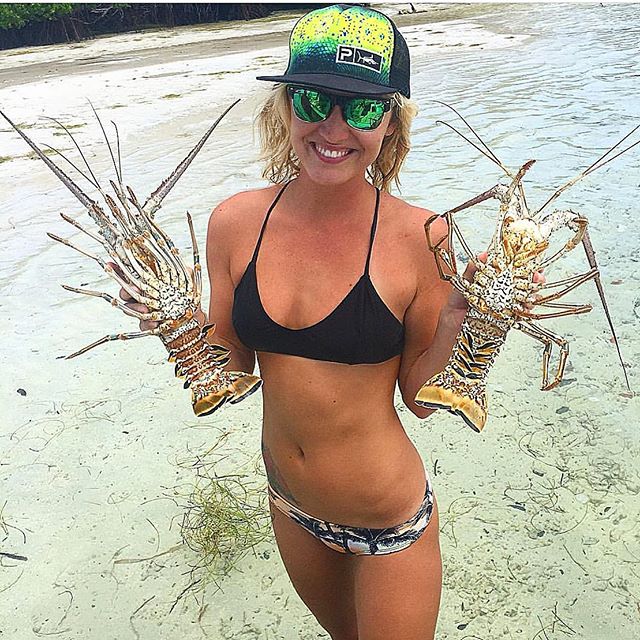 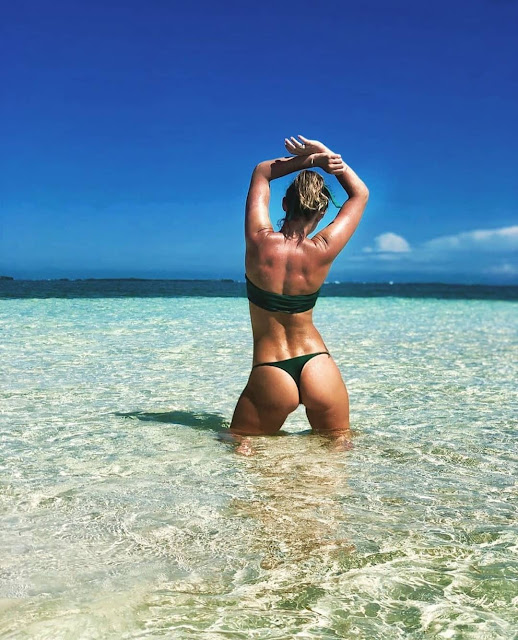 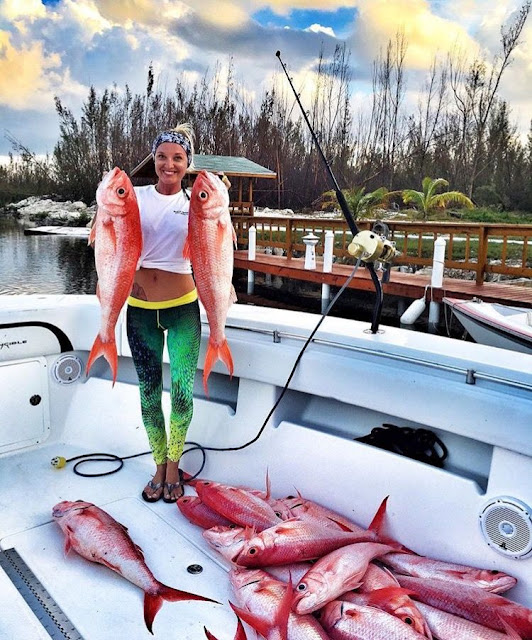 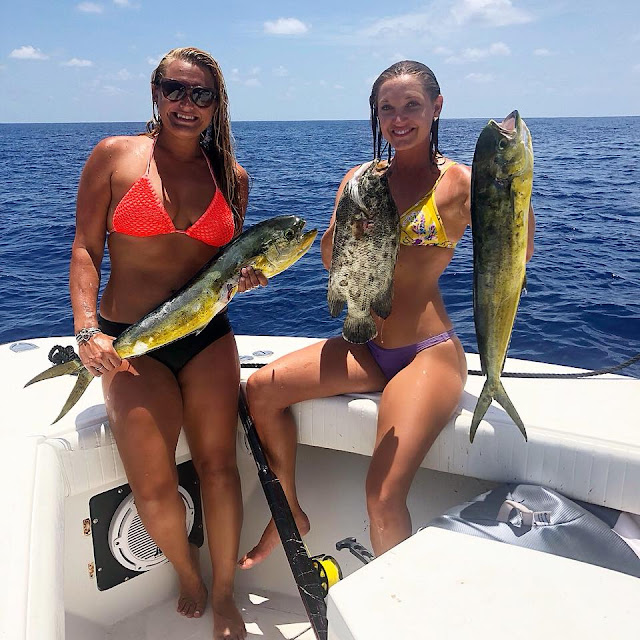 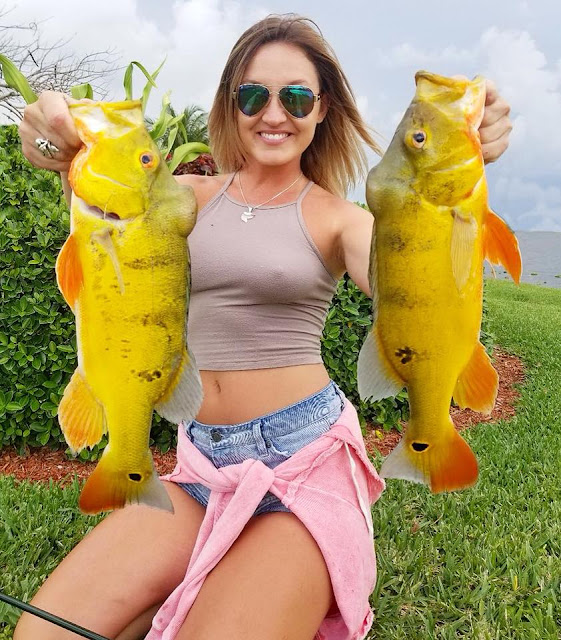 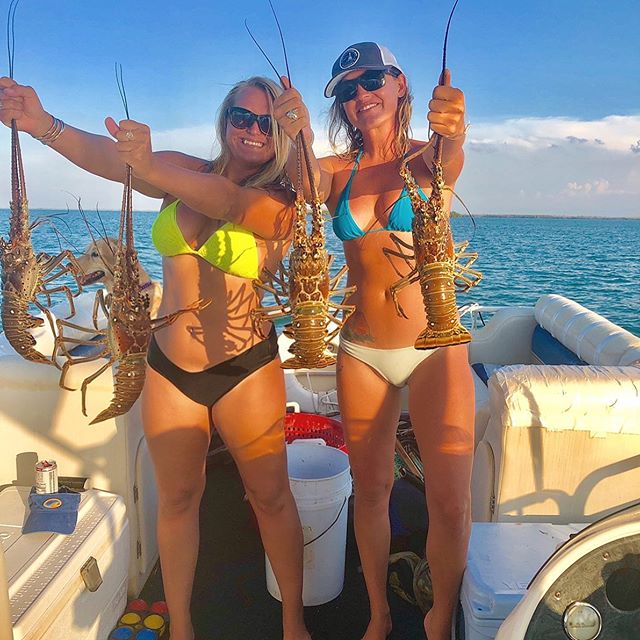 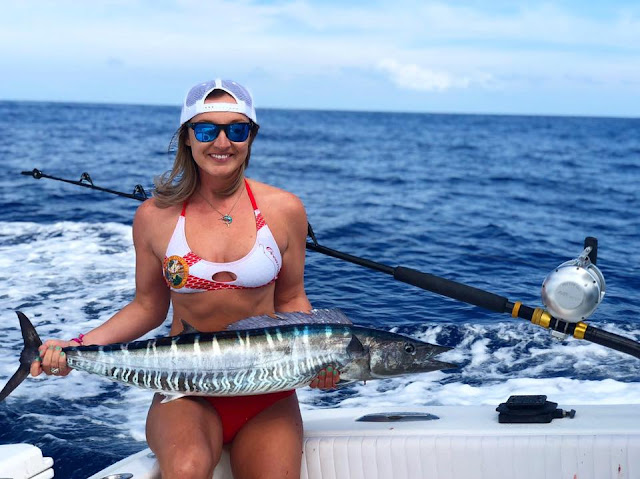 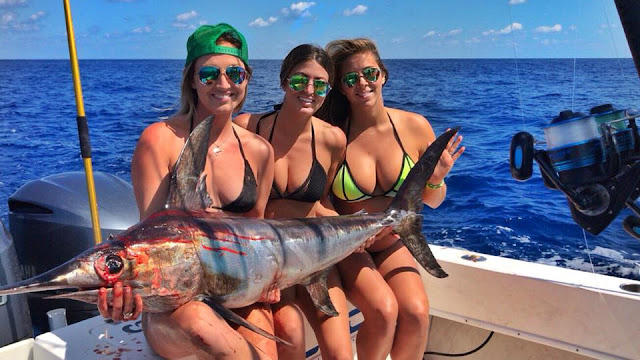