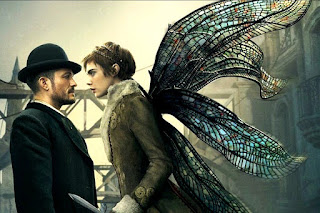 After we got back from Alaska, we were desperate to close "the show hole", and one night I tried Amazon Prime's recent offering Carnival Row,


an American neo-noir  fantasy web television series created by René Echevarria and Travis Beacham that premiered on Amazon Prime Video on August 30, 2019. The series stars Orlando Bloom and Cara Delevingne. In July 2019, it was announced that Amazon had renewed Carnival Row for a second season.

Carnival Row follows "mythical creatures who have fled their war-torn homeland and gathered in the city as tensions are simmering between citizens and the growing immigrant population." At the center of the drama is the investigation into a string of unsolved murders, madness of power, unresolved love, and social adjustments eating away at whatever uneasy peace exists.

It turns out Carnival Row offers a wealth of Rule 5 opportunities:

Cara Delevigne, a previous Rule 5 nominee (Rule 5 Saturday - As If Africa Doesn't Have Enough Problems Already)  plays a "pix", presumably from pixie, but not the pixies of light-hearted fantasy:


Cara Delevingne as Vignette Stonemoss, a fae and Philo's former lover, who believed him to be dead. She falls in with a group of fae ruffians, known as the Black Raven, while dealing with her complicated feelings for Philo.

Not shockingly, Vignette finds sufficient excuses to fall in love with Bloom's Philo, and have a flying nude love scene (NSFW).  I think Cara is perfectly well cast, if only because she isn't quite human.

It also features Tamzin Merchant as Imogen Spurnrose, an heiress who becomes involved with a fae to support her lifestyle. Tamzin is known for a number period costume pieces:

but perhaps best known for almost being selected to play Daenerys Targaryen in Game of Thrones.

Like Vignette, Imogen gets naked with her puckish boyfriend (NSFW).


Karla Patsy Crome (born 22 June 1988 in Edgware, London) is an English actress, best known for her work on Sky Atlantic's Hit & Miss, playing series regular Jess on E4's Misfits, and appearances in a number of other television series and films, mainly in the United Kingdom, including the award-winning Murder. In 2012, Screen International named Crome as one of the "UK Stars of Tomorrow"

Tourmaline also gets a brief sex scene with Philo (NSFW).


Maeve Dermody (born 2 November 1985) is a UK-based Australian actress.  After a film appearance at 5 years old, her adult acting career has included work in Australian and British television, theatre, short films, and movies. She characterises her own acting goal as "to be able to play different characters every time, without traces of myself".

Caroline Ford (born 13 May 1988) is an English actress, known for her roles as Sam in the Netflix series Free Rein and Sophie Longerbane in the Prime series Carnival Row.

Without setting loose too many spoilers, Sophie has a romping good time with her half-brother and political rival Jonah Breakspear, in a coach. A late comer in the cast this season, her role promises to become more important in the next.

Caroline has also been know to take off her clothes to go to work (NSFW): 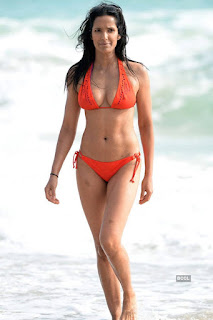 And last, but not least, ably representing the older generation as evil, plays Indira Varma as Piety Breakspear, Jonah's manipulative mother, who seeks to enshrine her family's legacy.


Indira Anne Varma (born 27 September 1973) is a British - Swiss actress. Her film debut and first major role was in Kama Sutra: A Tale of Love. She has gone on to appear in the television series The Canterbury Tales, Rome, Luther, Human Target, and Game of Thrones (as Ellaria Sand). In September 2016, she began starring in the ITV/Netflix series Paranoid, as DS Nina Suresh. She also stars in the new amazon prime series, Carnival Row (2019).

And yes, Kama Sutra is about pretty much what you would expect (NSFW).

Georgia managed to sleep through most of the episodes, but as a consumer of fantasy, I rather enjoyed it, although I found much of it shot too dark, not in theme, which was plenty dark enough, but visually. Maybe there's another TV mode I could have found. I look forward to next season.

Linked at Pirate's Cove in the weekly Sorta Blogless Sunday Pinup and links. The Wombat has Rule 5 Sunday: Summertime Girls and FMJRA 2.0: Alien Turned Human ready for your digital amusement. Linked at The Right Way in Rule 5 Saturday LinkOrama. 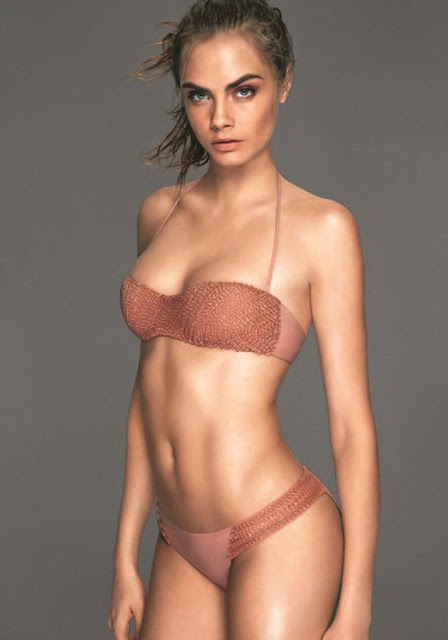 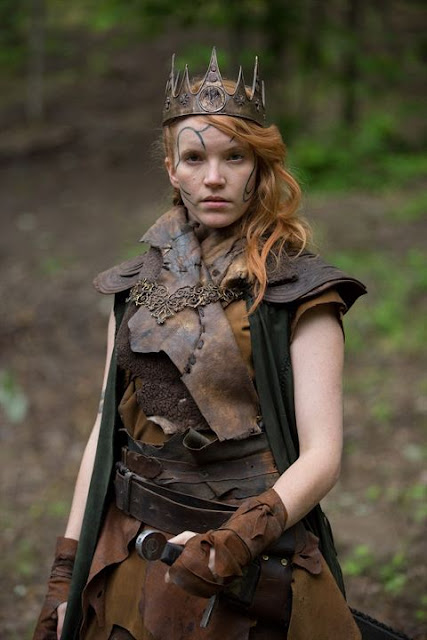 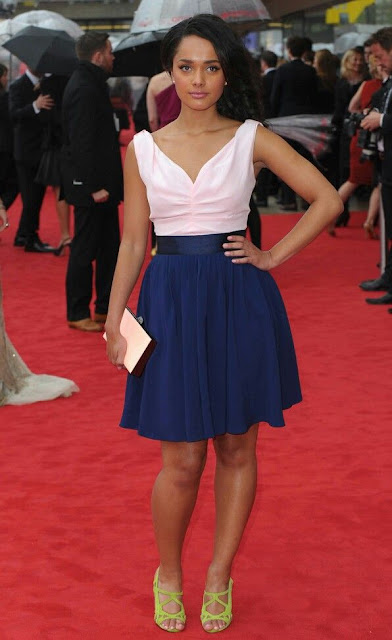 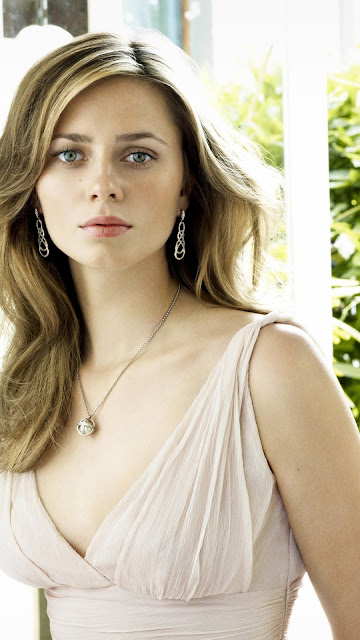 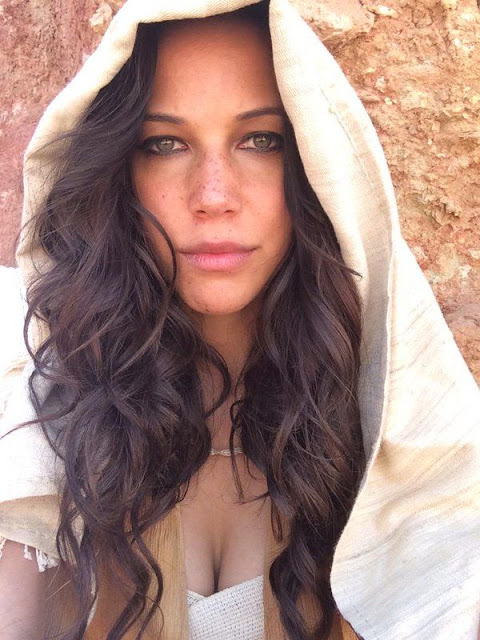 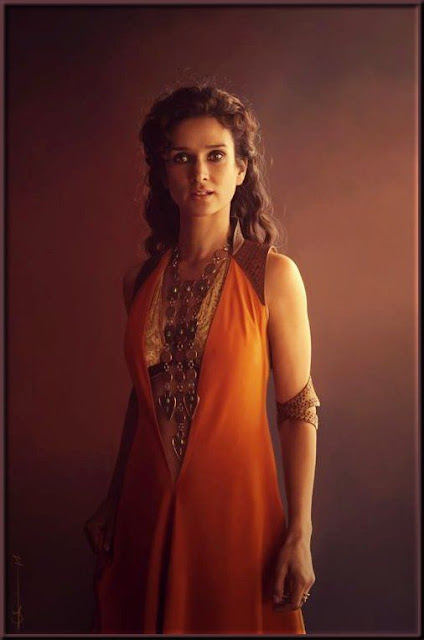 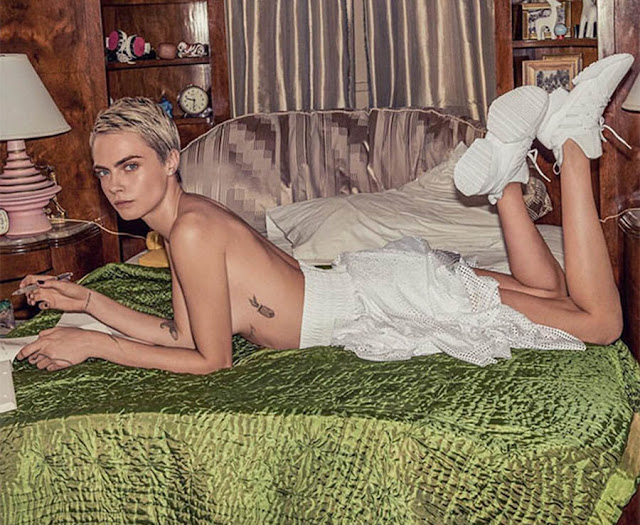 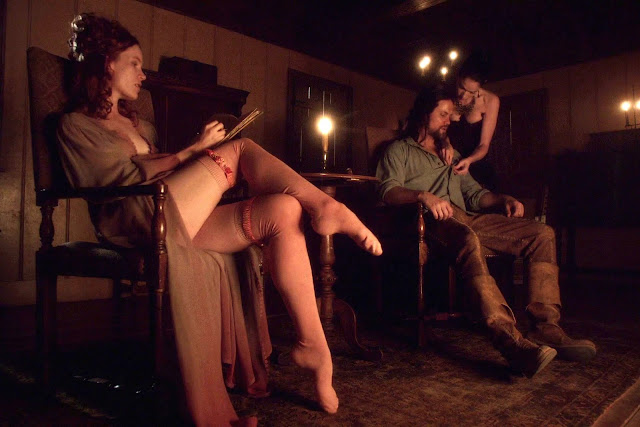 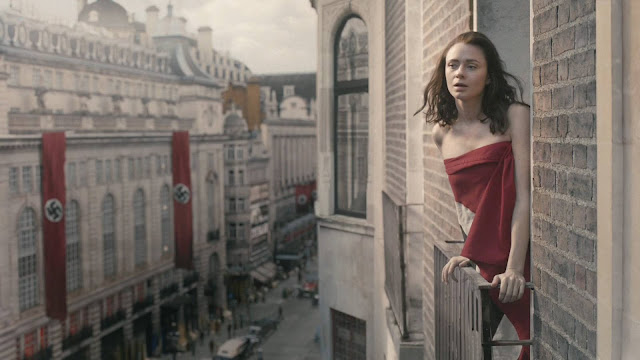 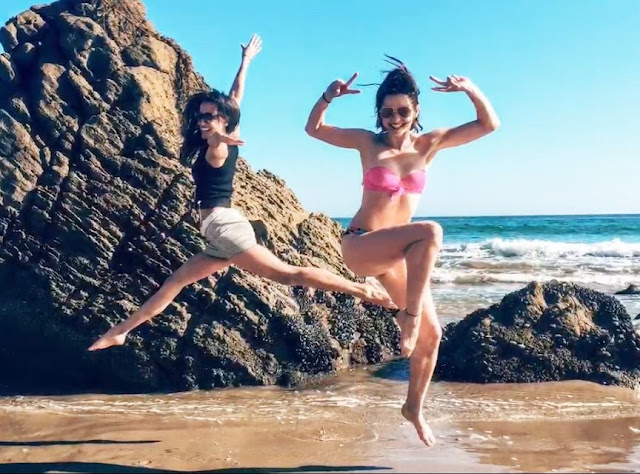