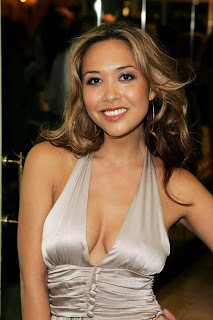 . . . on the star: Myleene Klass warned after brandishing knife to deter intruders; Police tell TV presenter she was acting illegally in waving kitchen knife at youths who were peering in window late at night


The TV presenter and Marks & Spencer model Myleene Klass has been warned by police for waving a knife at teenagers who were peering into a window of her house late at night.

I love the British term "TV presenter." It totally undermines the common American presumption that the people on TV have any special knowledge to impart. Although it sounds like Myleene might have more to impart than the usual MSNBC bimbo. 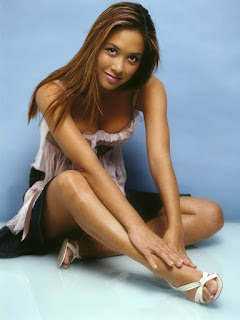 Klass was in the kitchen with her daughter upstairs when she spotted the youths in her garden just after midnight on Friday. She grabbed a knife and banged the windows before they ran away.

Hertfordshire police warned her she should not have used a knife to scare off the youths because carrying an "offensive weapon", even in her own home, was illegal. 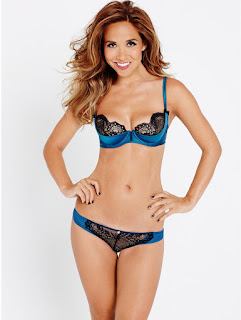 An Englishwoman's home may be her castle, but God forbid she lift a finger in her own defense. She is, however, entitled to yell rape loudly if actual penetration occurs.


Klass's spokesman, Jonathan Shalit, said the former Hear'Say singer was "utterly terrified" by the intruders and "aghast" at the police warning. "All she did was scream loudly and wave the knife to try and frighten them off," he told the Sunday Telegraph. "She is not looking to be a vigilante, and has the utmost respect for the law, but when the police explained to her that even if you're at home alone and you have an intruder, you are not allowed to protect yourself, she was bemused." 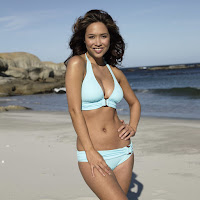 Bemused? She should be furious, and so should all British citizens. The fact that, by and large, they are not is proof that we in the United States need to be very watchful of the incremental attacks on gun rights, and even the right to self defense. Remember, when seconds count, the police are minutes away.


The warning issued to the model comes after a pledge by the Conservative party last month that they would make it more difficult for people who tackle burglars to be prosecuted.

In Texas, or most sane states for that matter, the police would be encouraging her to buy a suitable handgun for self protection, and every man on the force would be in line volunteering to teach her how to shoot it:

Wombat-socho checks in from his new home town with "Rule 5 Sunday: Welcome To Las Vegas." 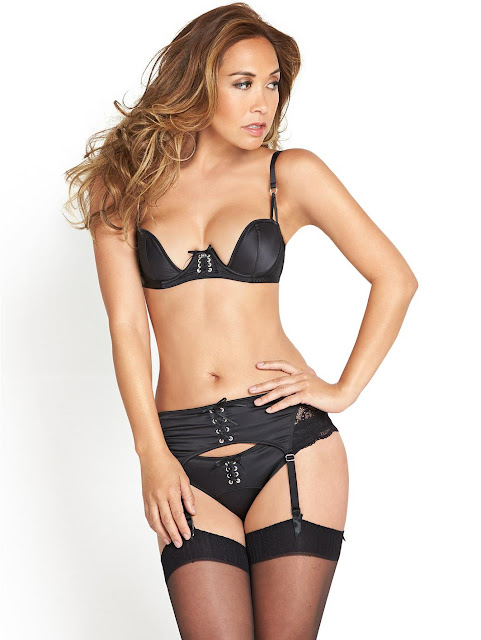 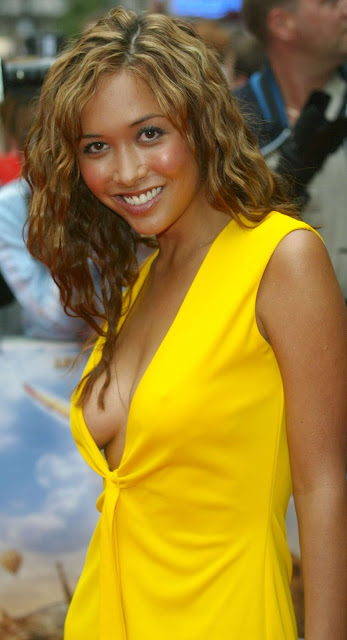 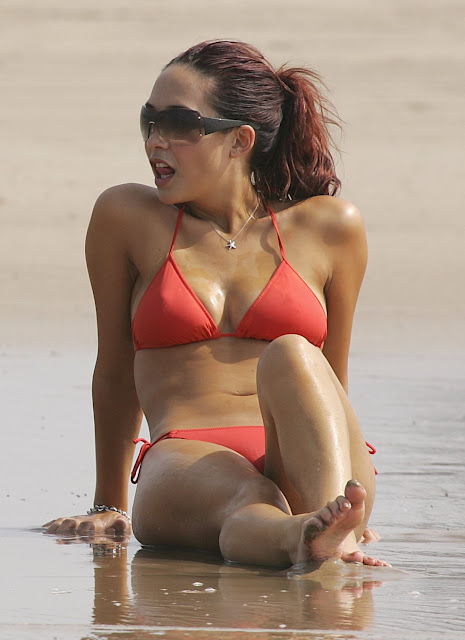 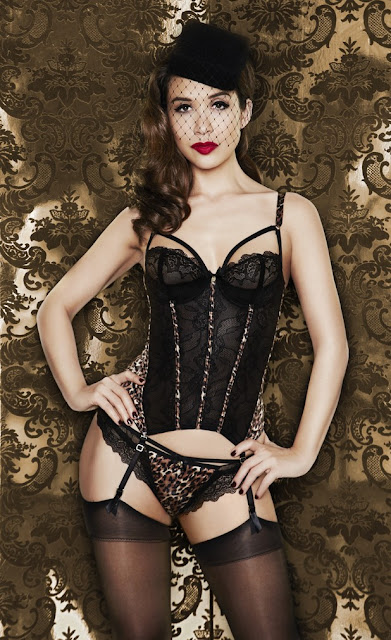 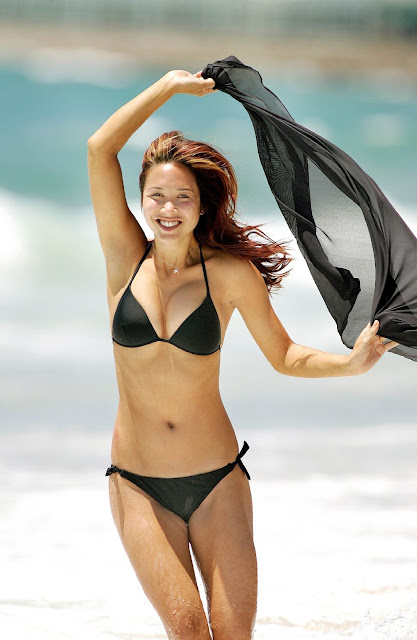 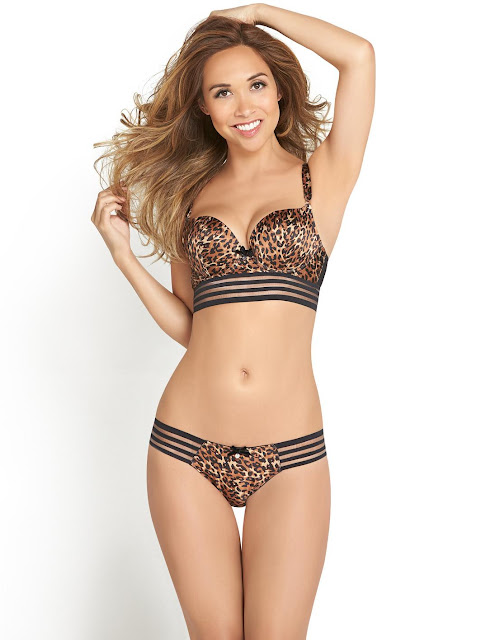 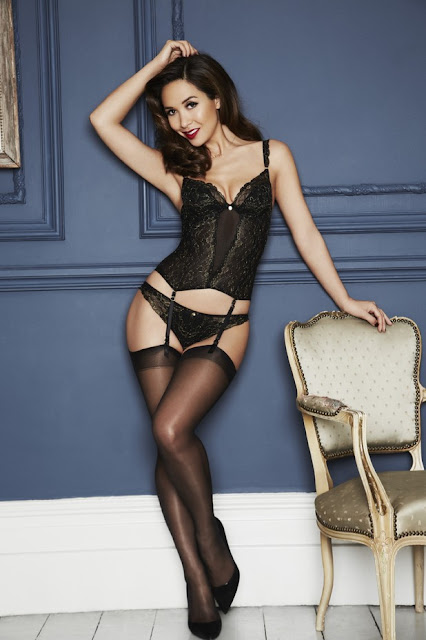 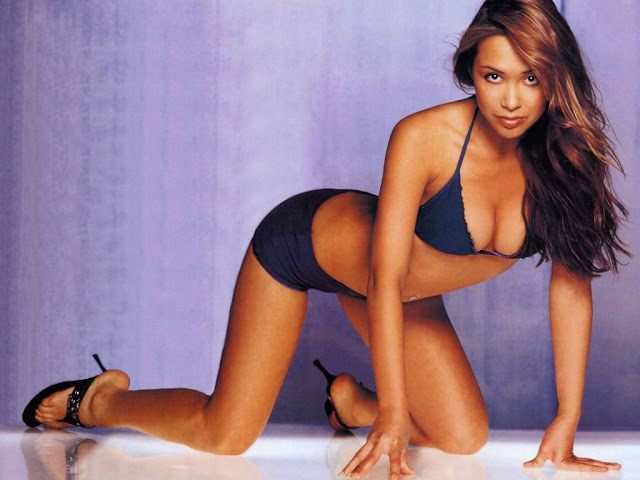 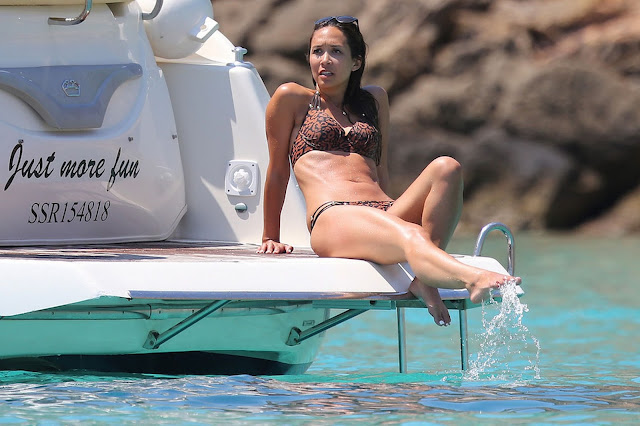 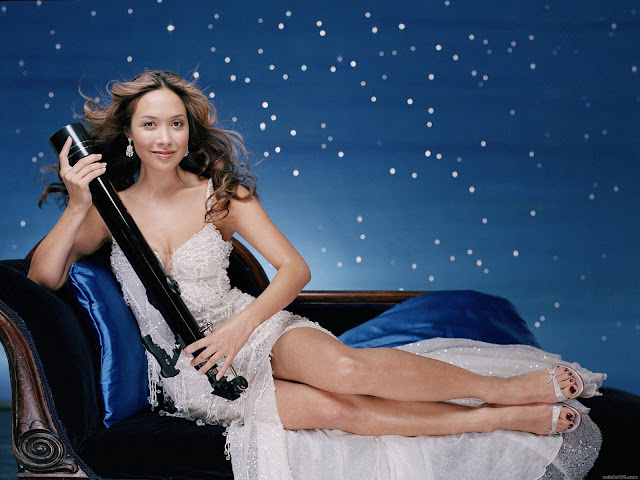 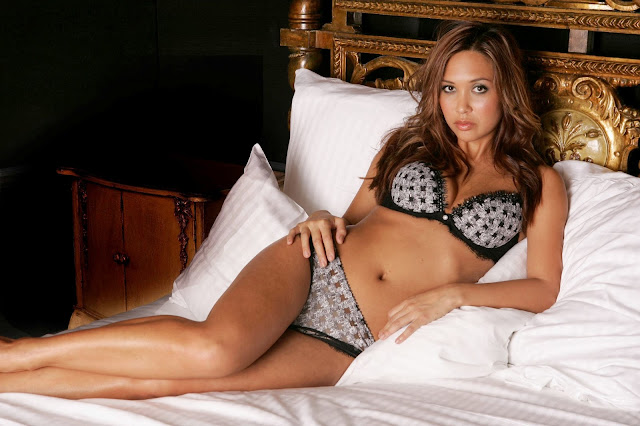