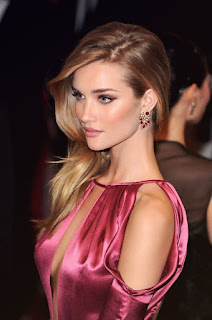 This week's lucky Rule 5 subject is so nice she needed three names:


Rosie Alice Huntington-Whiteley (born 18 April 1987) is an English model and actress. She is best known for her work for lingerie retailer Victoria's Secret and for being one of their brand "Angels". . . She is also well known for her supporting role as Carly Spencer in the 2011 film Transformers: Dark of the Moon, the third installment in the Transformers film series, and for co-starring in Mad Max: Fury Road (2015). 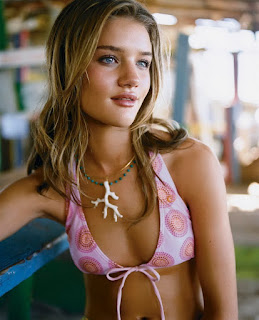 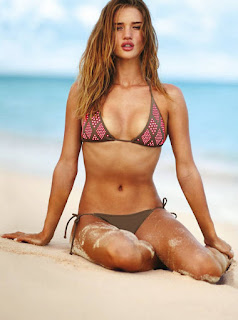 
Critics were highly critical of the acting of Huntington-Whiteley and co-star Shia LaBeouf. Peter Travers stated the two "couldn't be duller". Jason Solomons of The Observerwrote that "we're first introduced to Rosie via a close-up of her bum, segueing straight from the film's opening sequence and titles on to the pert buttocks and underwear of our heroine", and that Huntington-Whiteley's English posh girl accent "renders her practically unintelligible when surrounded by American accents and falling masonry"

How much dialog do you need to understand in a "Transformers" movie, anyway?


Much of the criticism towards Rosie Huntington-Whiteley compared her in an unfavorable light to Megan Fox. Lou Lumenick said that her "'acting' makes...Megan Fox look like Meryl Streep in comparison". Baz Bamigboye gave his review of the film the title "Come back Megan Fox, all is forgiven...". 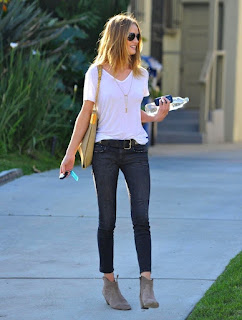 I couldn't finish the first "Transformers" move due to Megan. Maybe I need to give  "Dark of the Moon" a chance?


In a positive review, Drew McWeeny of HitFix said, "She reminds me of Cameron Diaz in The Mask, an actress who doesn't really show off any range, but who gives a natural, winning performance and who is up to the challenge of this particular picture."


In 2010, she posed nude for the Pirelli Calendar, which was photographed by Terry Richardson.

This week, in a mighty metablog experience, his 193rd, if your keeping track, GOODSTUFF is giving the GOODSTUFF treatment to my Girl of Summer 2014, Emily Ratajkowski. Also linked in Pirate's Cove's weekly "Sorta Blogless Sunday Pinup" and links. Wombat-socho checks in from his new home town with "Rule 5 Sunday: Welcome To Las Vegas." 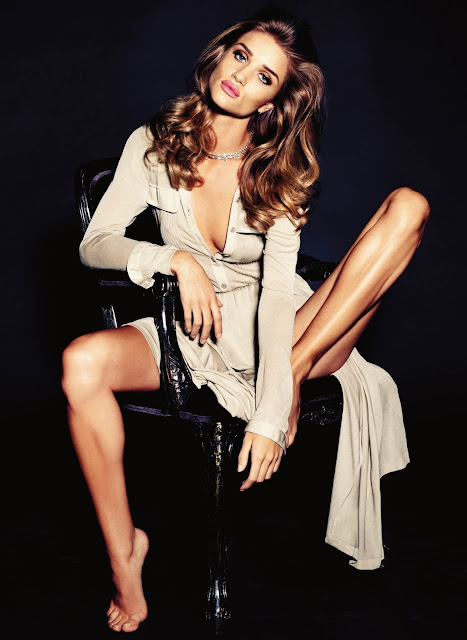 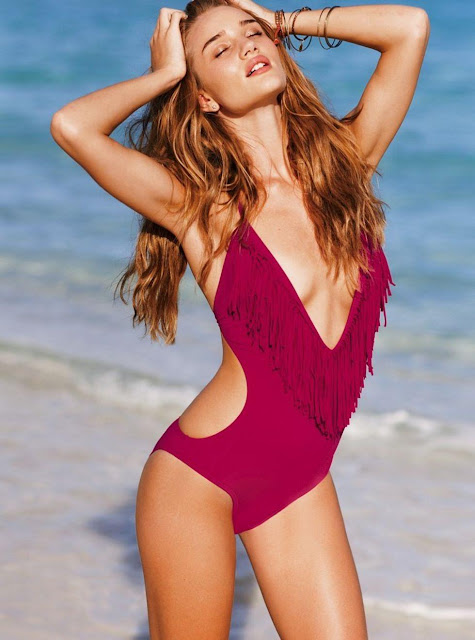 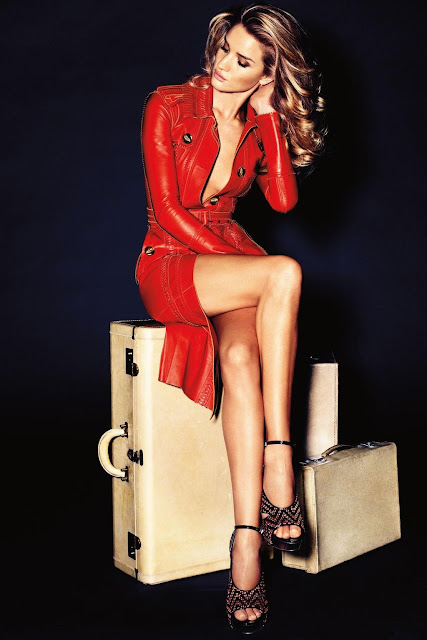 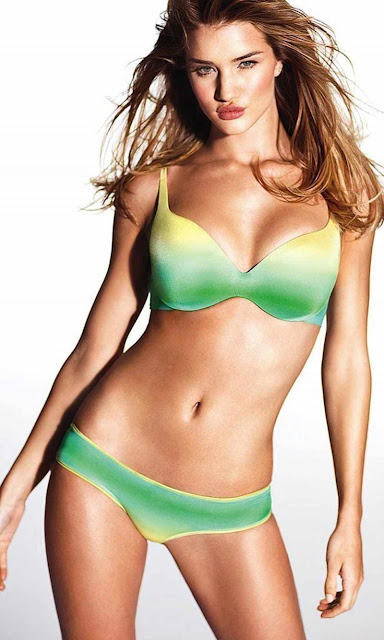 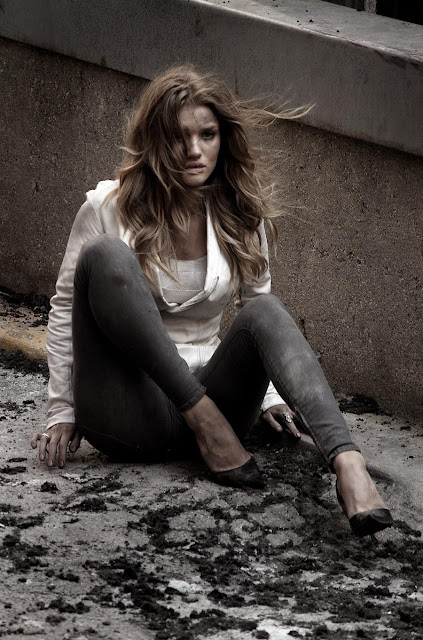 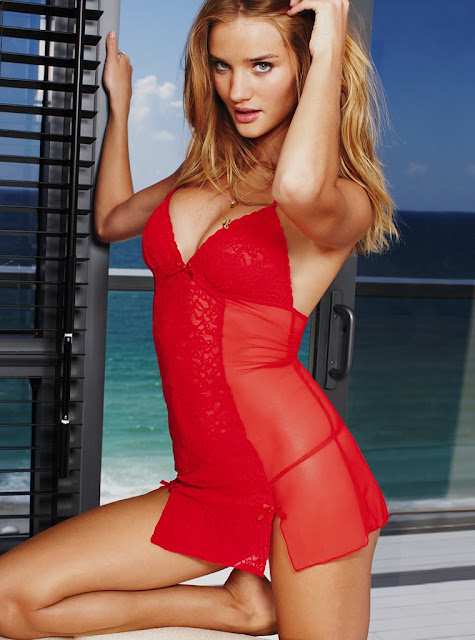 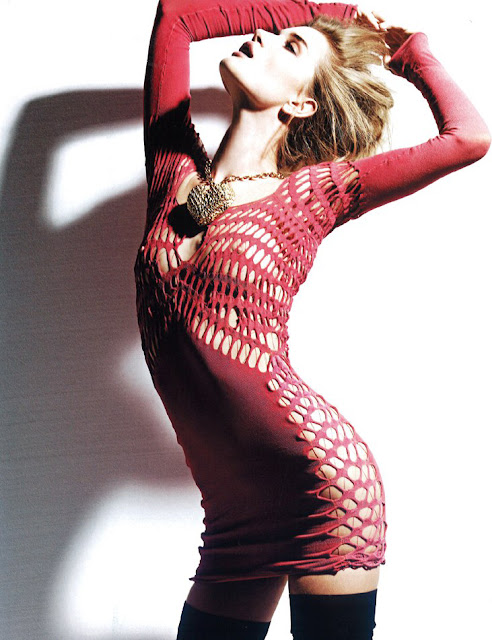 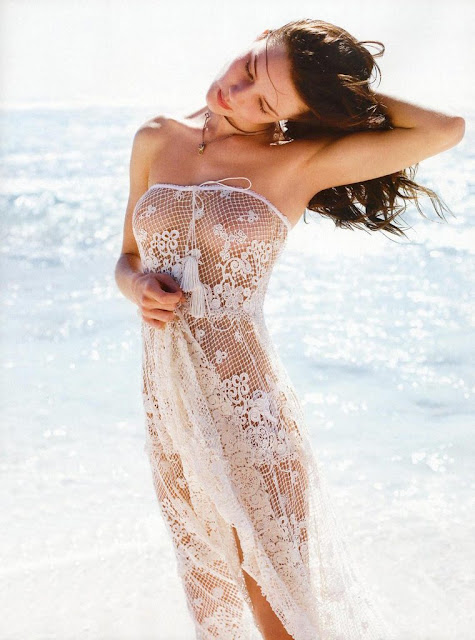 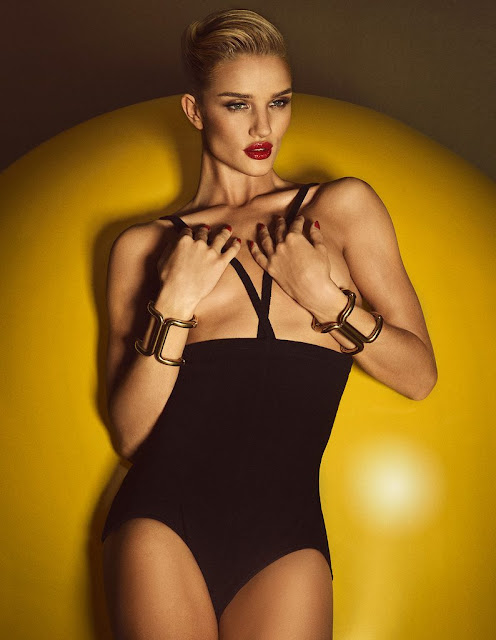 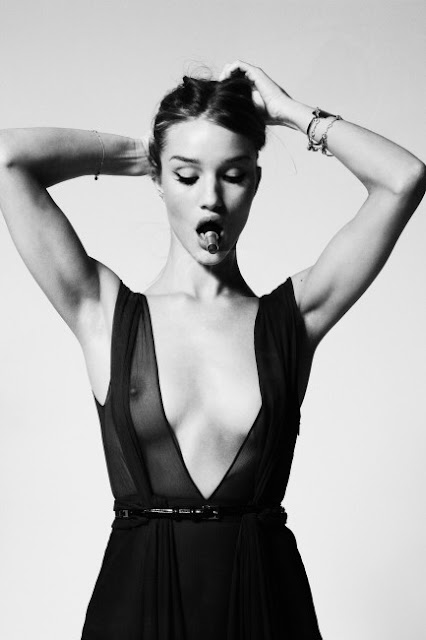 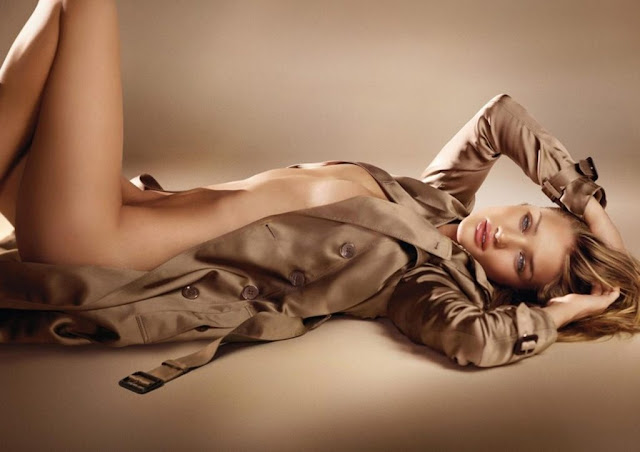 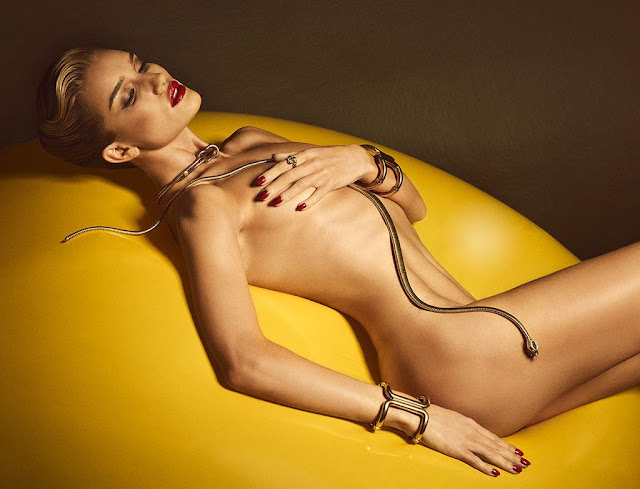