Kate Moss Not a Model Passenger


Kate Moss was escorted off a plane by police today after a disturbance on a flight home from Turkey.

The supermodel, 41, was returning to London Luton airport from a detox retreat in Bodrum this afternoon when the incident occurred.

It is understood her behaviour on board the EasyJet plane led to police meeting the flight when it landed at 4.13pm today. 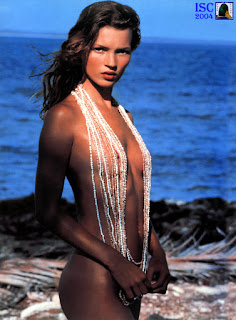 I doubt it was because she asked for demanded an extra bag of peanuts.


Police confirmed they were called to the flight after reports of a 'disruptive' passengers - but no arrest was made.

A Bedfordshire Police spokesman said: "We were called to assist staff in escorting a passenger from a flight arriving into Luton airport this afternoon.

"The passenger had been reported as being disruptive on the flight.

"Officers attended and escorted the passenger from the plane. 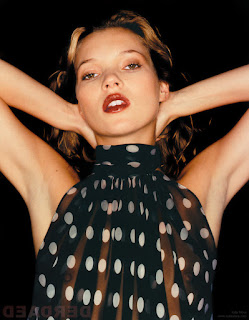 I wonder how many big boys in blue it took to drag a wispy little girl off the plane.


"No formal complaints were made against her and she was not arrested."

An EasyJet spokesman said: "EasyJet can confirm that police met flight EZY2232 from Bodrum to London Luton today due to the behaviour of a passenger onboard."

A Luton Airport spokesman said they were aware Bedfordshire police were called to the flight but could not comment further.

Kate is, of course, one of my previous Rule 5 subjects. Wombat-socho checks in from the heat of Las Vegas with "Rule 5 Sunday: Showgirls and Other Attractions."
Posted by Fritz at 6:00 AM