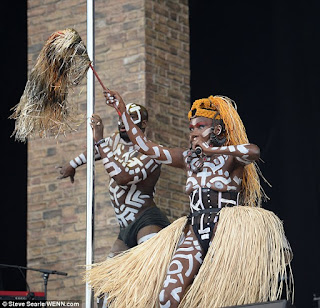 
She may have reached retirement age, but Grace Jones clearly has no intention of slowing down.

The 67-year-old flamboyant singer wowed fans when she performed topless and covered in tribal body paint in front of a crowd of thousands at Parklife on Sunday. 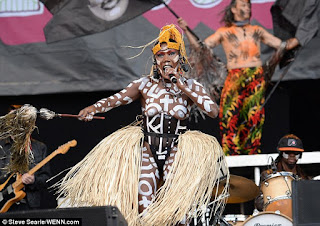 Has Conan ever had a badder lady companion than Zula, played by Grace Jones?


Grace leapt energetically around the stage in a revealing black corset and a show-stopping grass skirt as she performed hits including Slave to the Rhythm and Nightclubbing.

The Pull Up to the Bumper singer initially covered her age-defying body in a floor-length black coat and stepped out in brown heels. 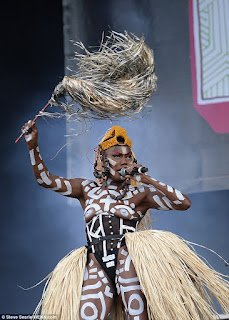 Or has there ever been a better vampire in a silly teen vampire movie? Though, I have to admit, Salma Hayek was pretty good in "From Dusk Til Dawn."


As she belted out her tunes, Grace pushed the extravagant mask up over her forehead and started hula-hooping as a male backing dancers performed acrobatics on a pole.

She had several outfit changes and was seen on stage in a brown fringed coat and a bright red snood.

What the heck is a snood?  Oh that? It needed a name?

Wombat-socho checks in from the heat of Las Vegas with "Rule 5 Sunday: Showgirls and Other Attractions." 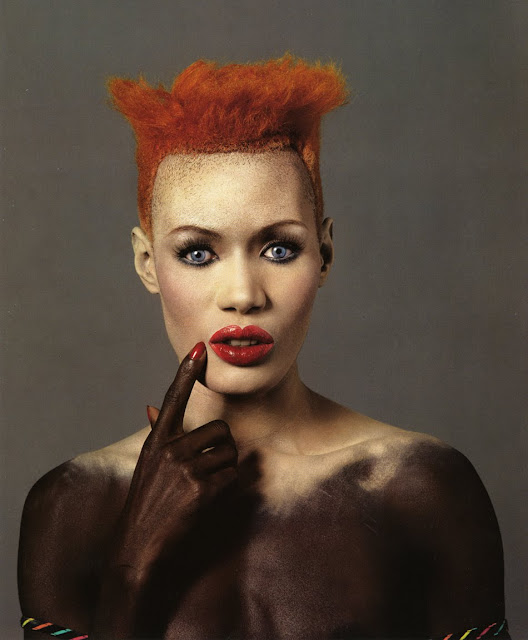 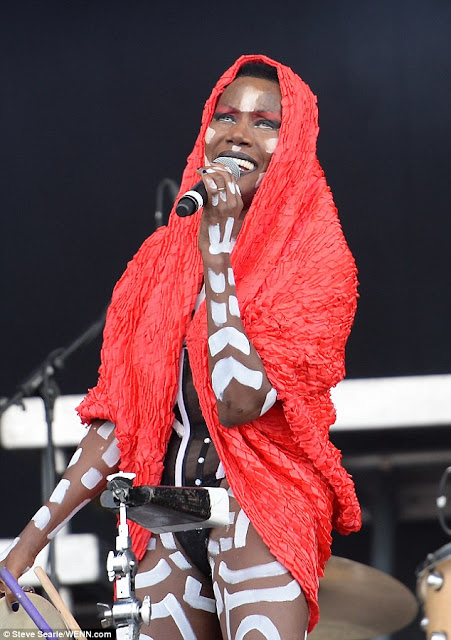 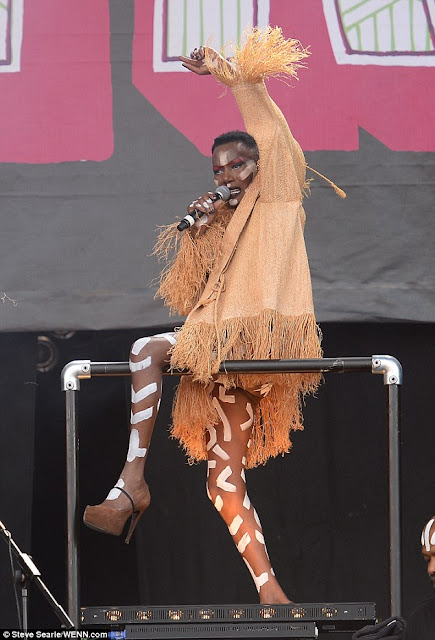 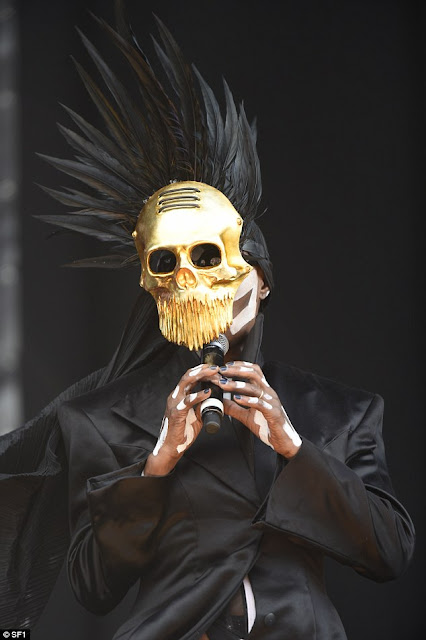 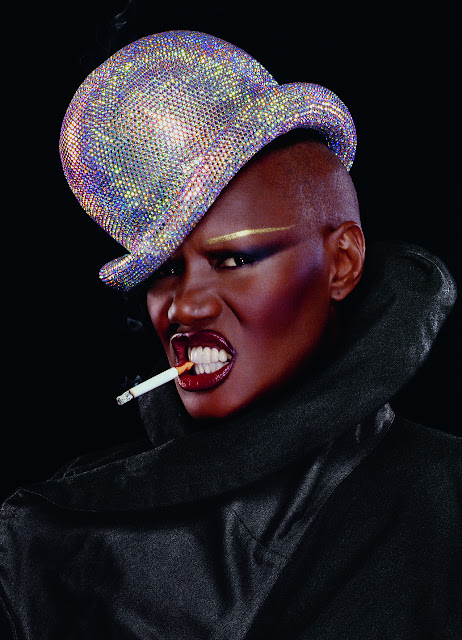 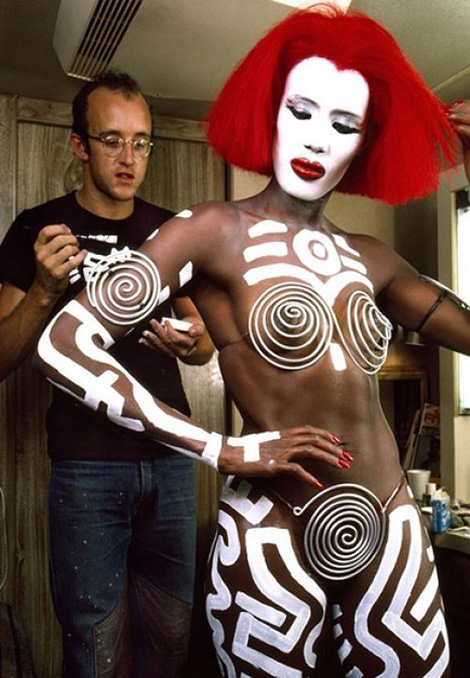 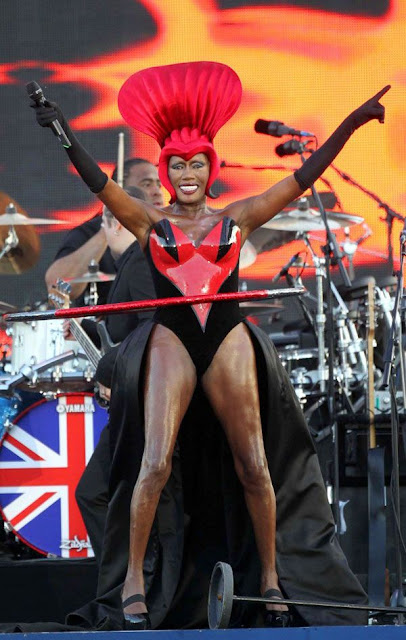 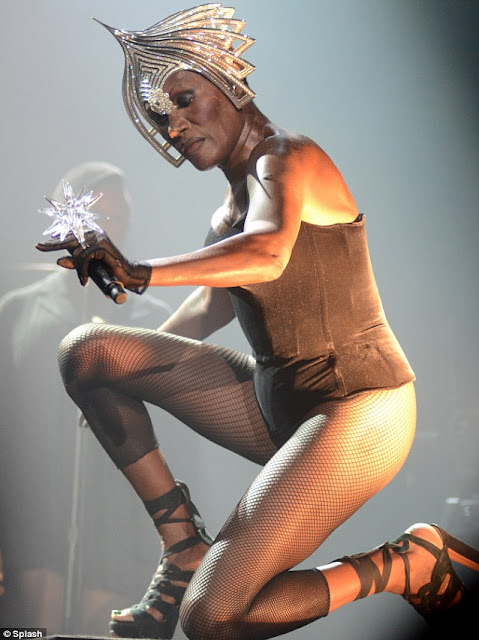 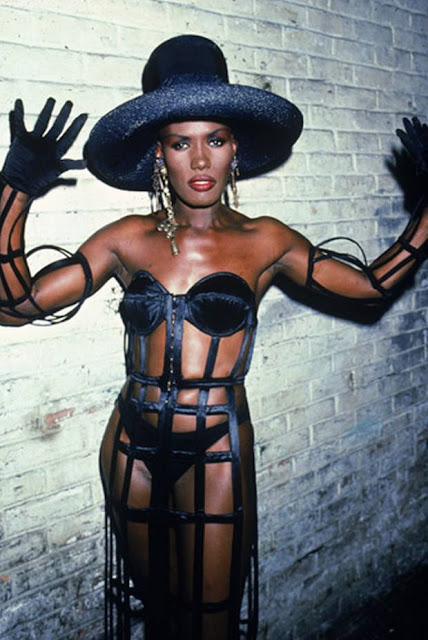 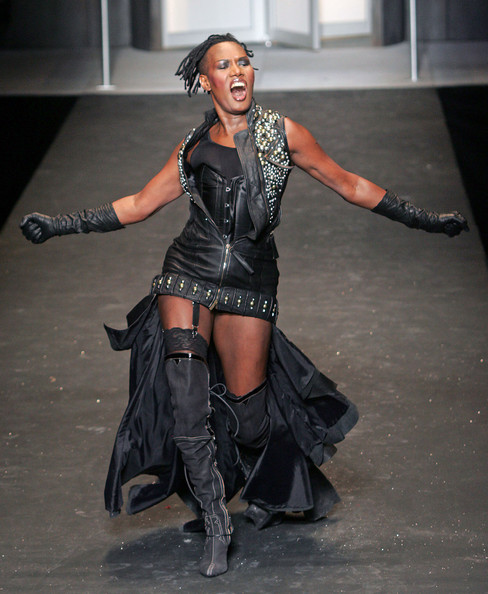 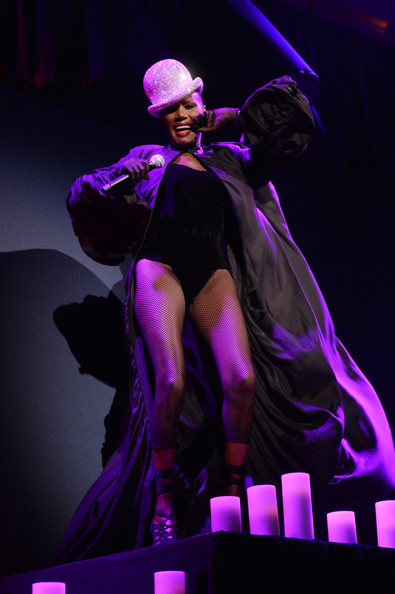 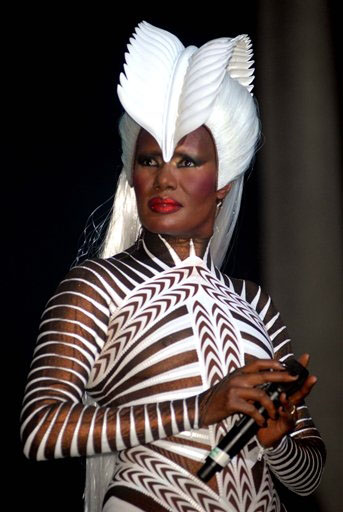 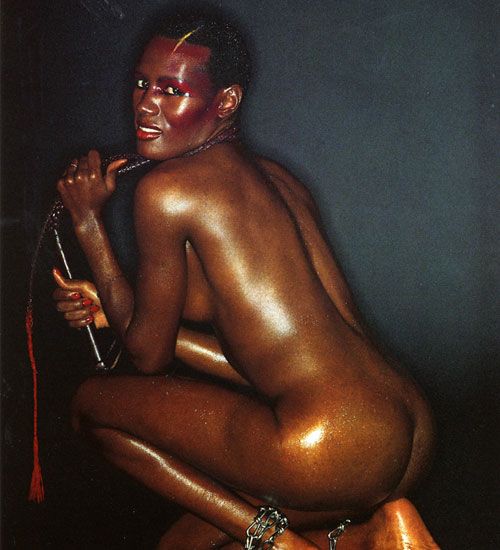 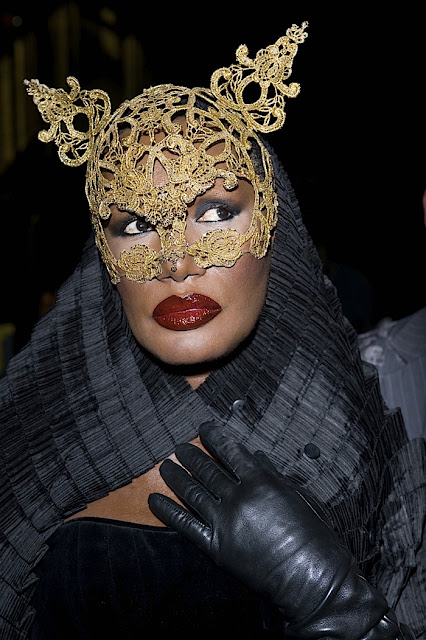 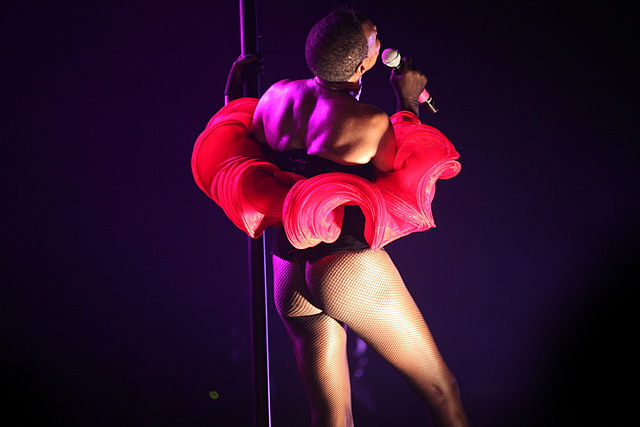 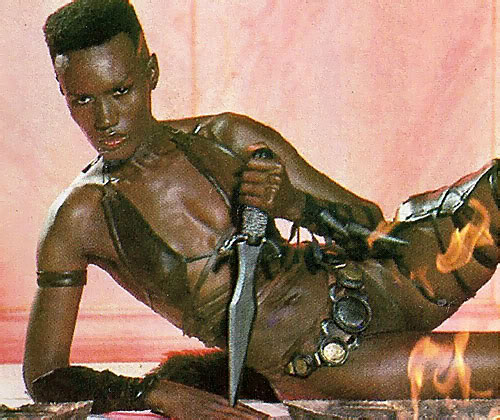 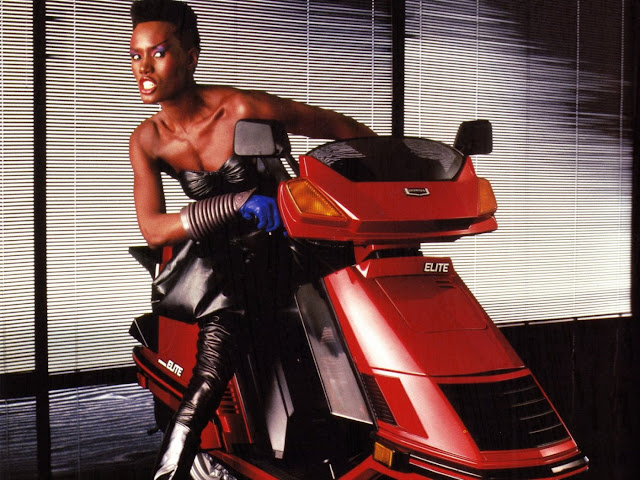