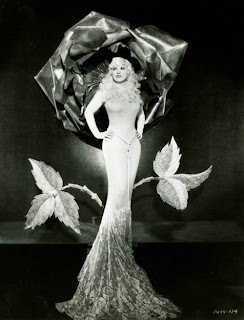 Raquel Welch: I Think Mae West was a Man


Movie beauty Raquel Welch has her suspicions that Mae West was a drag queen after getting up close and personal to the silver-screen icon during one of West’s final films, “Myra Breckinridge.”
...
“When I went over to say hello to her (one day) I said, ‘Hi, it’s Raquel, remember?’ She sort of extended her hand to me and I went to kiss the ring and one false fingernail painted silver fell to the floor. I looked at the hand and I thought, ‘Oh, I’m getting a vibe.’ I really think she’s a man! 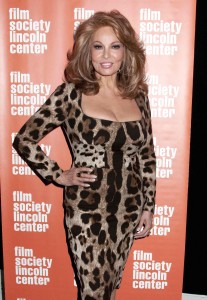 “At this point in her life all bets are off and you’re not going to be able to doll it up that much. I would say it’s pretty accurate that she resembled a dock worker in drag.”

Meow.... It looks like Raquel learned how to pose from Mae.

I really doubt it.  Mae West's life is too well documented.  She was quite a sensation in her day, having been arrested on morals charges for one of the plays which she wrote, produced, and starred in.  She was sentenced to 10 days and served 8 (2 off for good behavior).  She had dinner with the warden and his wife...

But who really knows?  Maybe a coroner or funeral worker somewhere.

At last, a flu-wracked Wombat-Socho puts up his giant list of Rule 5 Posts on "Rule 5 Wednesday" at The Other McCain.
Posted by Fritz at 8:06 PM