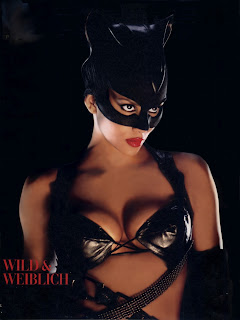 Born Marie Halle Berry in Cleveland, Ohio in 1966, Halle switched the order of her first and second names officially in 1971.   WTF is that about?  If you like Halle, use it.  She came up through the beauty pageant system, winning Miss Teen All America in 1985 and Miss Ohio USA 1986.  Another example of heterosis (hybrid vigor), her mother is European American (that just sounds stupid, doesn't it?) while her father is of African American descent. 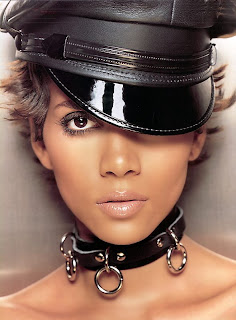 She started modelling and acting in the 1980s, in TV, with a short lived role in a deservedly short lived spin-off of "Who's the Boss", "Living Dolls".  Even I have forgotten that.  Her first big Hollywood role was in the Spike Lee film "Jungle Fever," (1991) where she played a drug addict.

In 2001 she played the Leticia Musgrove in "Monsters Ball", for which she won numerous awards including the top one, the Oscars Best Actress. 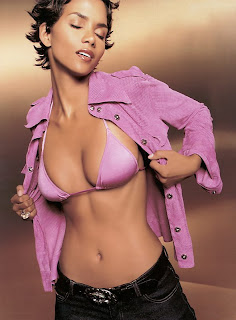 However, for those of us who don't follow Hollywood closely, Halle is best known for being the first Hollywood "Catwoman," (2004).  For this role she won the coveted Razzie Award for Worst Actress, and even showed up for the awards ceremony, showing a deep appreciation of the role, and a remarkable sense of humor.  For that alone, I won't mention any of her other negatives...

More pictures of Halle below the leap. 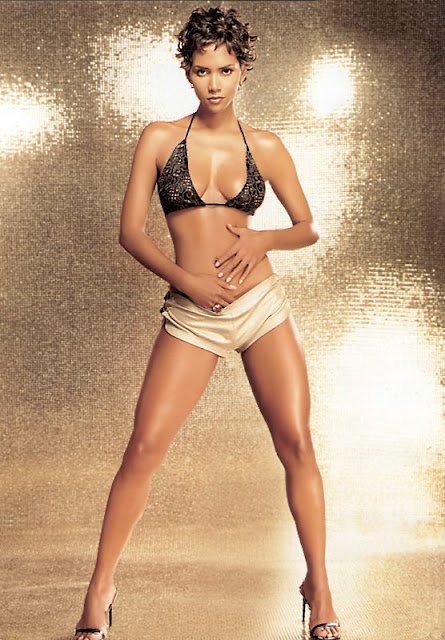 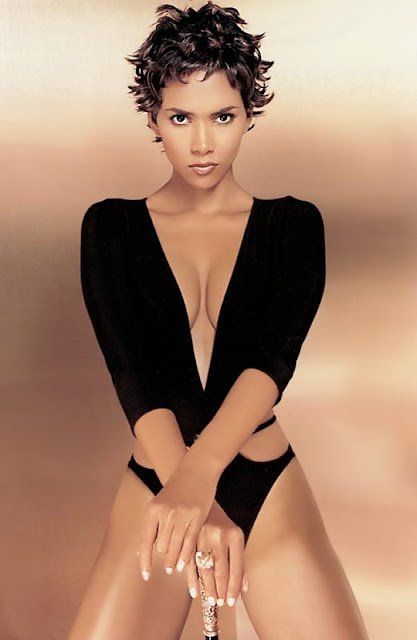 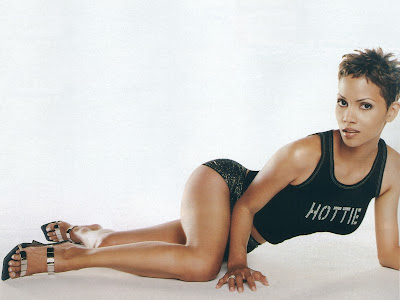 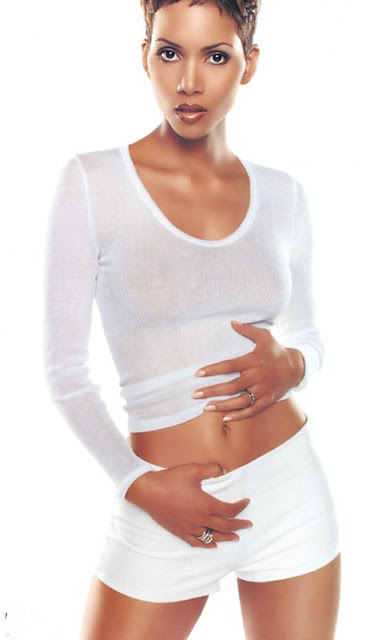 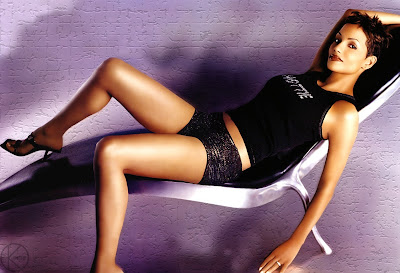 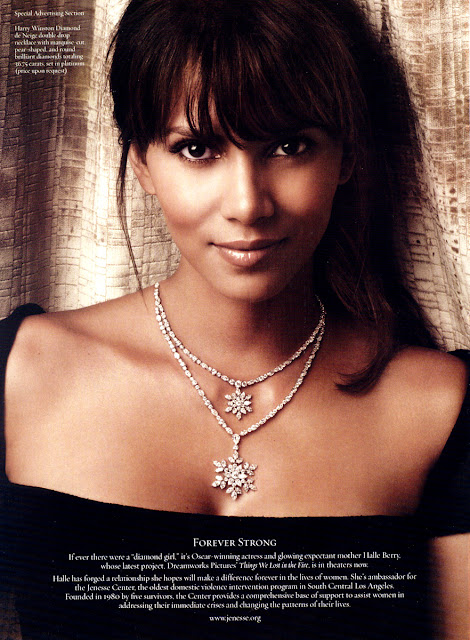 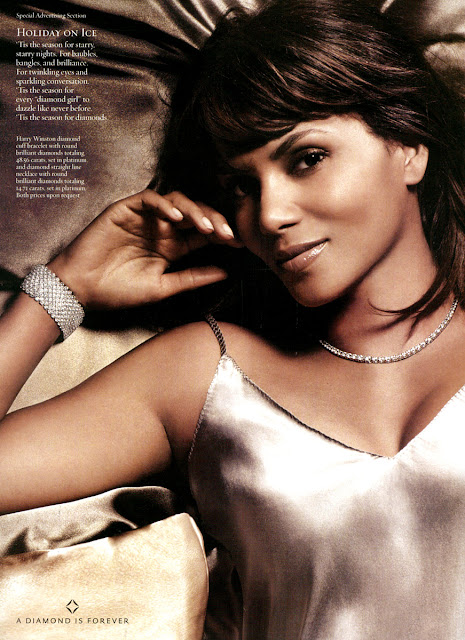 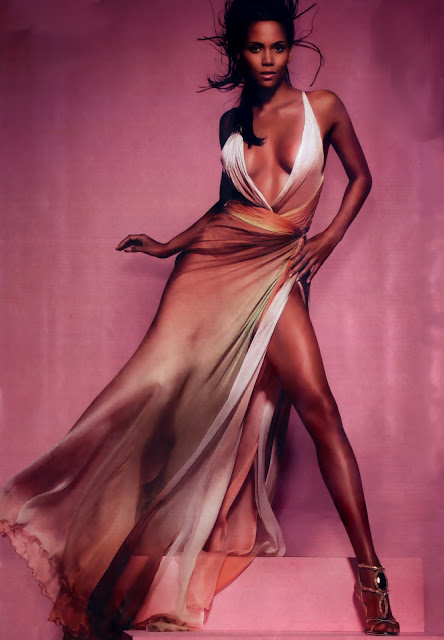 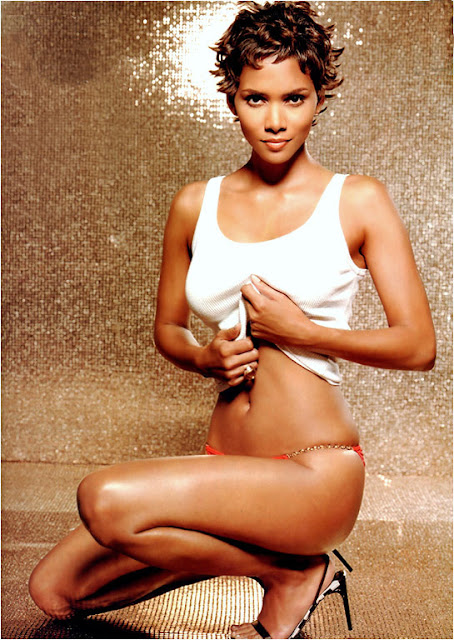 Maggie at Maggie's Notebook is showcasing Candice Swanepoel and a couple of bonus babes this week.  The DaleyGator links it with his DaleyBabe, Leianna Kai. And Wombat-Socho at the Other McCain includes this and many other Rule 5 posts (some of them mine) in his weekly collection, "Secret World." The Classical Liberal also links with "Rule 5 Speak." Ted is featuring Gina Carano as Weekend Woman #34 (has it really been that many? - Time flies!).
Posted by Fritz at 6:00 AM