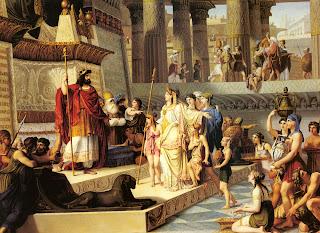 A British archaeologist claims she may have uncovered the treasure mine from which the fabled Queen of Sheba drew her wealth, the UK daily The Observer reported.

Hidden on a hill on the Gheralta plateau in northern Ethiopia, the unexplored mine lies within the Queen's former territory, a nearly 3,000-year-old Sheba kingdom that scholars believe spanned modern-day Ethiopia and Yemen. 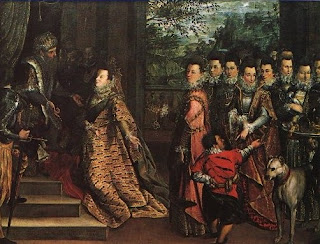 "One of the things I've always loved about archaeology is the way it can tie up with legends and myths. The fact that we might have the Queen of Sheba's mines is extraordinary," Louise Schofield, an archaeologist and former British Museum curator, told The Observer.

According to the Old Testament, the Queen of Sheba travelled from her mysterious kingdom to meet King Salomon in Jerusalem "with a very great train, with camels that bear spices, and very much gold, and precious stones." 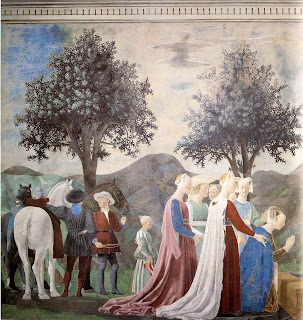 The Queen was "overwhelmed" by Solomon's wisdom and the splendour of his kingdom. As she departed, "she gave the king 120 talents of gold" - the equivalent of four-and-a-half tons.

Legend has it that she gave birth to Solomon's child shortly after their passionate encounter and that descendants of their child, Menelik, became the kings of Abyssinia. 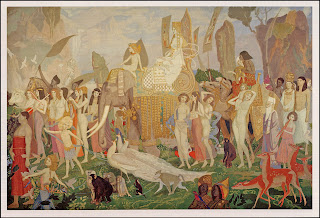 Schofield found the ancient mine hidden behind a 20-foot wide that was carved with a sun and crescent moon, the "calling card of the land of Sheba," according to Schofield.

"I crawled beneath the stone -- wary of a 9-foot cobra I was warned lives here -- and came face to face with an inscription in Sabaean, the language that the Queen of Sheba would have spoken," she said. 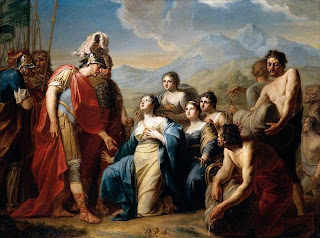 Buried about four feet beneath the surface of a hill circled by vultures, the shaft featured an ancient skull embedded above the entrance. This boasted Sabaean chiselling, according to Schofield.

She said that the structure had gone unnoticed despite the fact that locals still pan for gold in a nearby river.

Not far away, the archaeologist discovered remains of columns and other finely carved stones possibly belonging to a buried temple believed to be dedicated to a moon deity of Sheba. 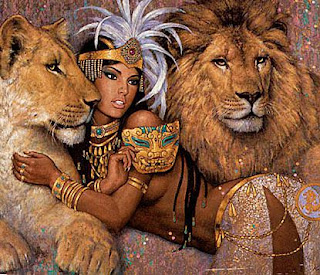 The site of a battlefield, complete with ancient bones, was also unearthed nearby.

The precise size of the mine, whose entrance is blocked by boulders, has not yet been determined, but tests by a gold prospector suggest it is extensive, with underground passages large enough to walk inside.

A full excavation of the site will begin as soon as Schofield secures the necessary fundings.

Let's send those guys from Alaska doing the gold shows (Gold Rush and Bering Sea Gold) to Ethiopia.  That ought to be some real reality TV.
Posted by Fritz at 6:00 AM