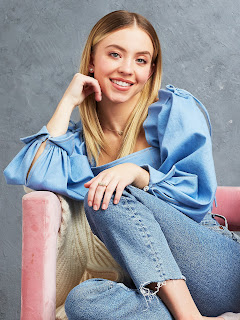 The good news is she'll still be doing them. Does this mean she's had a certain epiphany regarding the relationship between supply and price? Women's Health, Why Sydney Sweeney Requested Fewer Nude Scenes In ‘Euphoria’ Season 2

Speaking to The Independent (via Yahoo!), Sydney explained that she asked Euphoria creator Sam Levinson to remove some of her topless scenes. “There are moments where [my character] Cassie was supposed to be shirtless and I would tell Sam, ‘I don’t really think that’s necessary here,’” she said. “He was like, ‘Okay, we don’t need it.’” 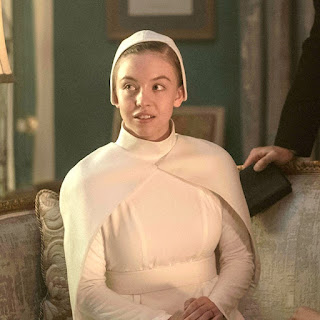 W, Sydney Sweeney Asked the Euphoria Creator Sam Levinson to Cut Some of Her Nude Scenes

But while Sweeney does appear nude on Euphoria, both in season one and two, she is nervous it is affecting her perception as an actress. “I’m very proud of my work in Euphoria,” she said. “I thought it was a great performance. But no one talks about it because I got naked.” She compared playing Cassie to her turn as Olivia on White Lotus, a performance she feels more people recognized because she doesn’t get naked in the series. 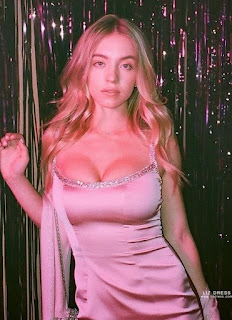 Sydney Bernice Sweeney (born September 12, 1997)  is an American actress. She gained mainstream attention in the Netflix series Everything Sucks! (2018) for her role as Emaline and has portrayed Eden in the Hulu series The Handmaid's Tale (2018) and Alice in the HBO miniseries Sharp Objects (2018). Since 2019, she has starred as Cassie Howard in the HBO teen drama series Euphoria and as Olivia Mossbacher in The White Lotus. In film, she had a role in Quentin Tarantino's 2019 comedy-drama Once Upon a Time in Hollywood, portraying Snake, a member of the Manson Family.

The Wombat sends Late Night With Rule 5 Apologies, begging off this week's Rule 5 post due to a heavy schedule, but passes along FMJRA 2.0: Whipping Post. Linked at Proof Positive in the weekly Best of the Web* and at The Right Way in the weekly Rule 5 Saturday LinkOrama. A little late, the Wombat posts Rule 5 Sunday: Return From Reno Double-Scoop Edition. 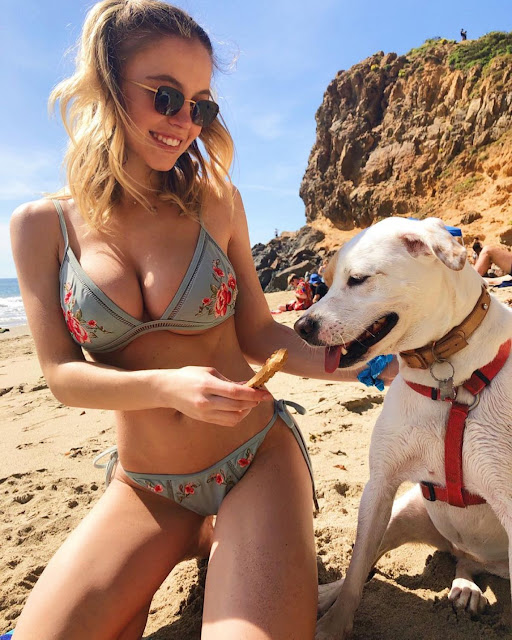 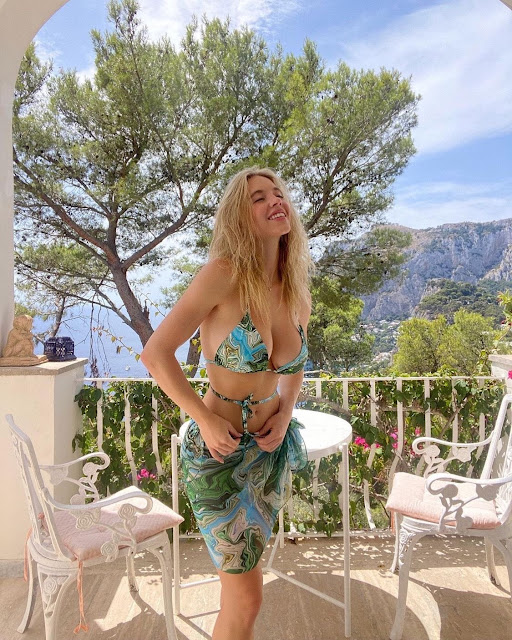 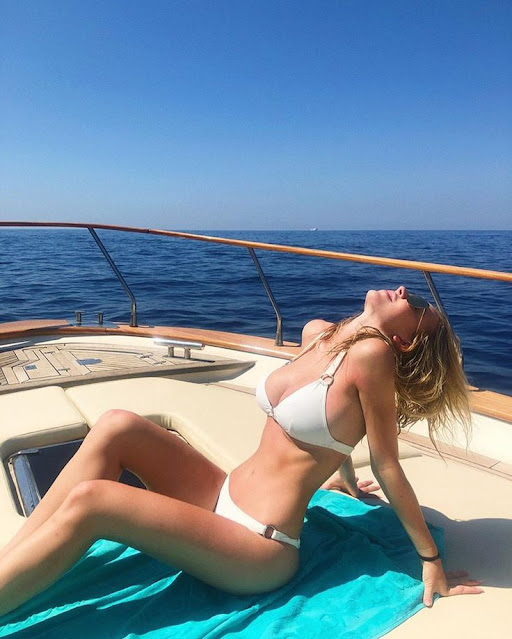 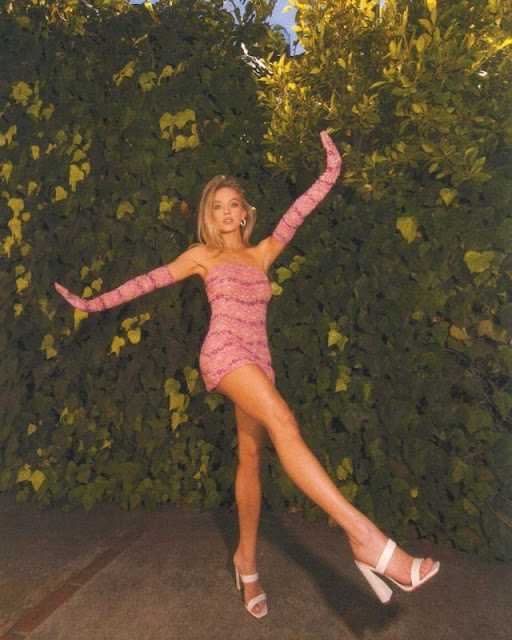 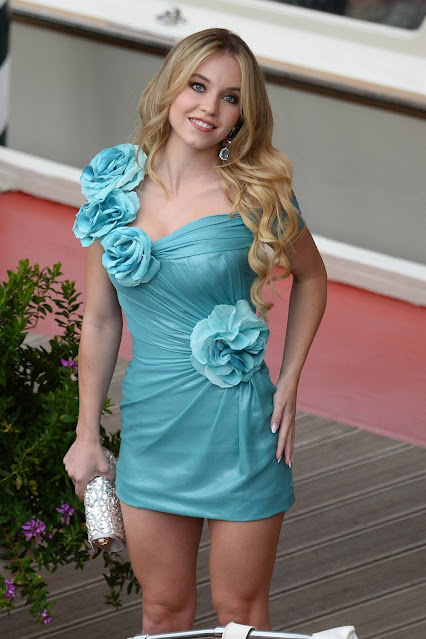 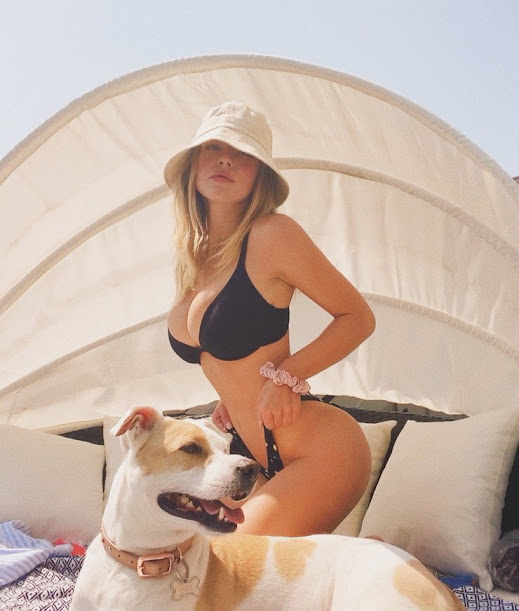 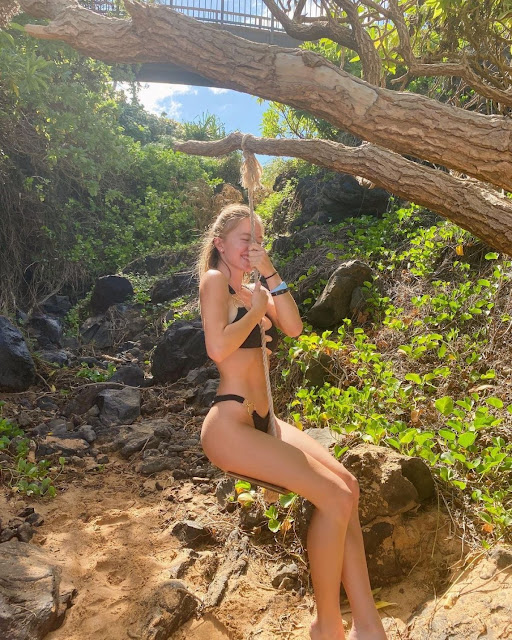 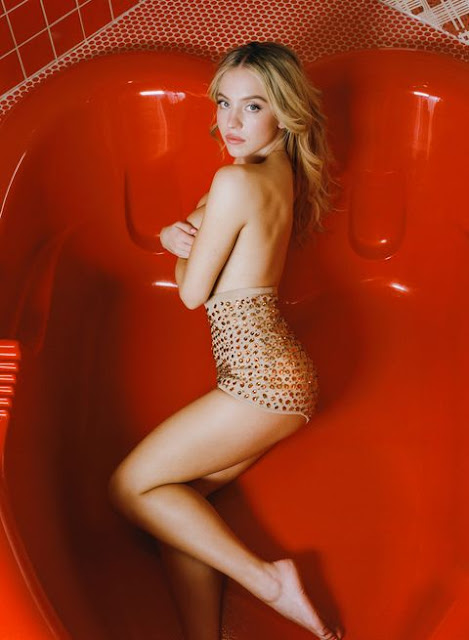 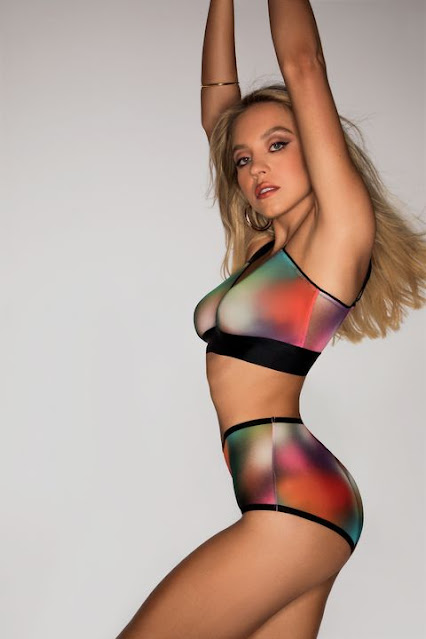 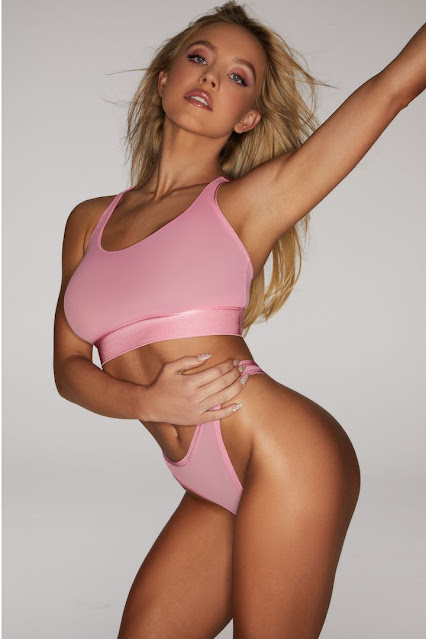 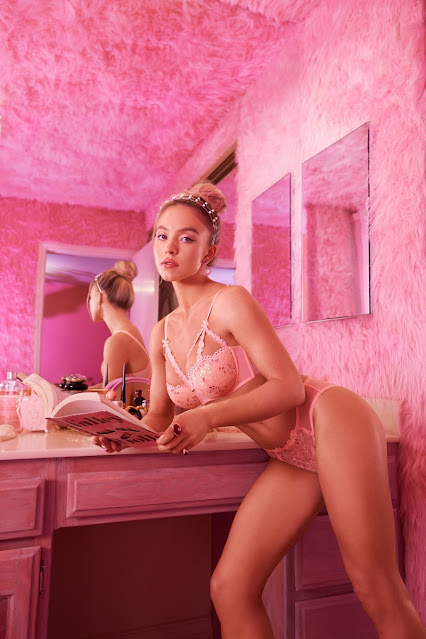 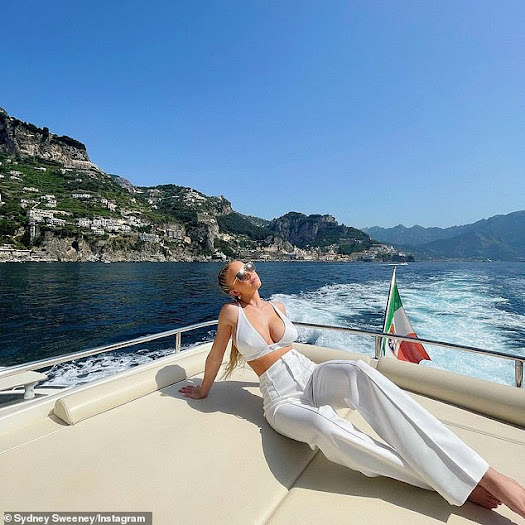 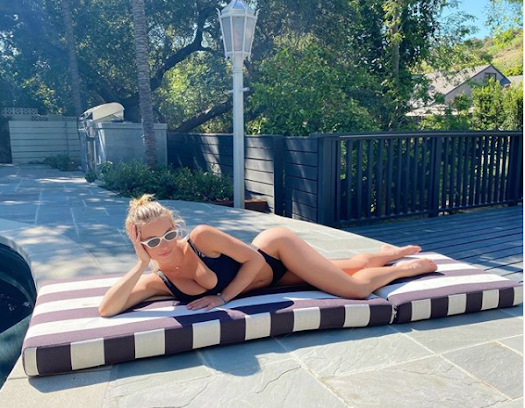 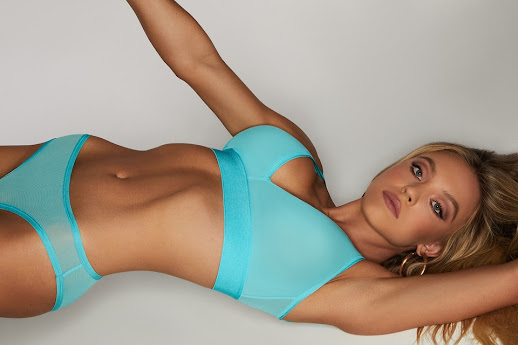 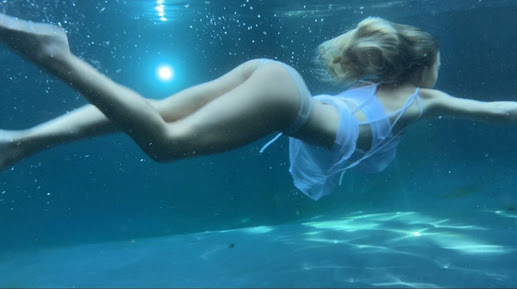 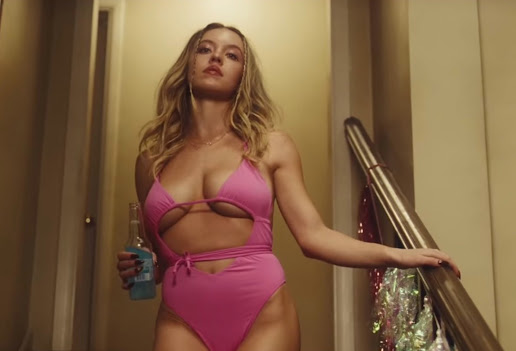