Thanks to a fluke of orbital mechanics that brings the moon closer to Earth than that it has been in more than 18 years, the biggest full moon of 2011 will occur on Saturday, leading some observers to dub it a "supermoon."

On Saturday afternoon at 3 p.m. Eastern Daylight Time, the moon will arrive at its closest point to the Earth in 2011: a distance of 221,565 miles (356,575 kilometers) away. And only 50 minutes earlier, the moon will officially be full. [Photos: Our Changing Moon]

At its peak, the supermoon of March may appear 14 percent larger and 30 percent brighter than lesser full moons (when the moon is at its farthest from Earth), weather permitting. Yet to the casual observer, it may be hard to tell the difference.

The supermoon will not cause natural disasters, such as the Japan earthquake, a NASA scientist has stressed.

Of course, there are bunch of people out there claiming that the "supermoon"will set off calamities of various sorts, mostly more earthquakes (of course, there will be earthquakes, there are every day).  We are having slightly higher (and lower) than normal "spring" tides in conjunction with the full moon, but nothing far out of the ordinary that the wind could not produce. 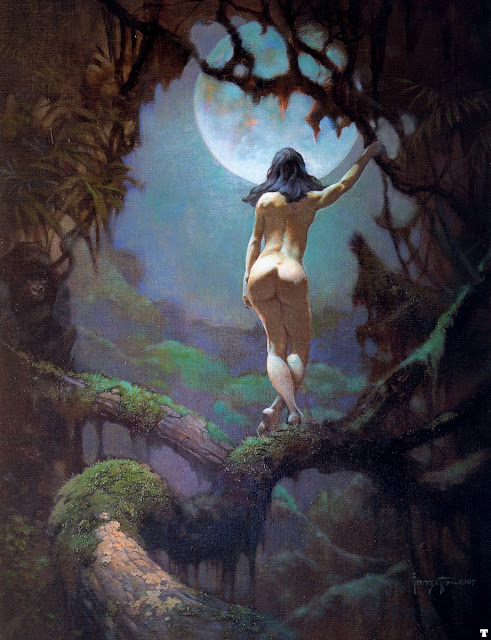